We have children in ICU’: Schools implement mask mandates even as some states impose bans. Live COVID-19 updates

The U.S. Department of Education’s roadmap for return to school includes guidance for wearing masks that in many school districts is pitting educators against state officials.

Among the roadmap’s recommendations: That districts follow the Centers for Disease Control and Prevention’s school masking guidance, released last week in the face of rising cases attributed to the delta variant. But some states have passed laws banning schools from following this guidance, and authorities in some other states say they won’t enforce it.

“Let’s all do our part to help protect our children, our employees, and their families, by wearing face coverings at schools,” a Phoenix Elementary School District news release said. “We must take every precaution to protect the lives of those entrusted to us.”

In Florida, Duval County Public Schools will have a mask mandate with an opt-out option, even as Gov. Ron DeSantis threatens district funding if schools issue one. In Tennessee, Shelby County Schools will keep its mask mandate in place, even start school remotely depending on cases this fall. The state’s House speaker has threatened to call a special session prohibiting it.

And a contingent of legislative Democrats from Oklahoma is calling for a special legislative session to repeal a new law that prevents school districts from imposing mask mandates unless a state of emergency is in effect. Tulsa Public Schools has required masks at all times for students and staff, regardless of vaccination status.

“What has to happen before we take COVID seriously?” said Democratic House Minority Leader Emily Virgin. “We have children in ICU.” 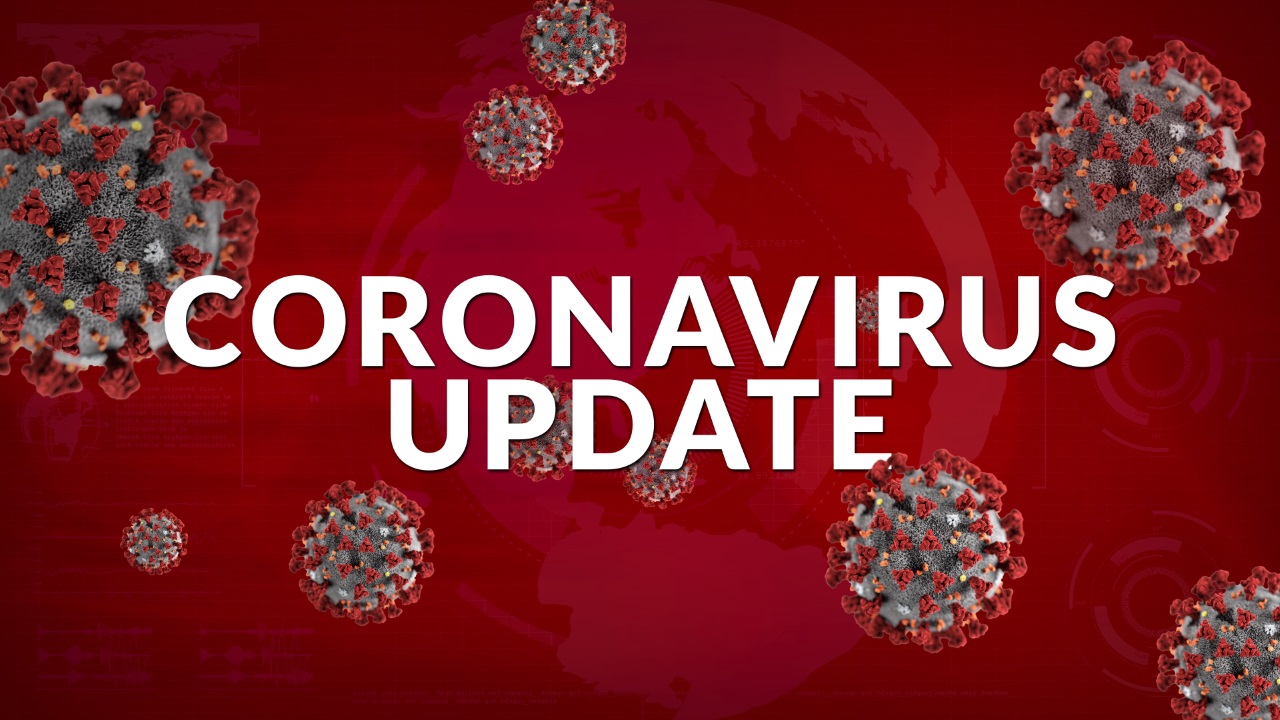 Also in the news:

►Pete Parada, drummer for The Offspring, said he’s been dropped from the American rock band over his failure to receive the vaccine. Parada, 48, said he’s susceptible to adverse vaccine side effects because he has Guillain-Barré syndrome, a disorder in which the body’s immune system attacks nerves.

Get the Coronavirus Watch newsletter in your inbox.

►Country music star Garth Brooks said he is reassessing whether to continue his stadium tour in light of the rising number of coronavirus cases across the country.

►The Biden administration has issued a targeted moratorium on evictions in areas hardest hit by COVID-19, replacing a nationwide evictions freeze that expired Saturday despite legal concerns about doing so unilaterally.

►The global number of new cases has been increasing for more than a month, with over 4 million cases reported in the past week, according to a World Health Organization epidemiological update out Tuesday. Deaths fell last week by 8% globally but spiked in some places.

📈Today’s numbers: The U.S. has had more than 35.2 million confirmed COVID-19 cases and 614,200 deaths, according to Johns Hopkins University data. The global totals: More than 199.4 million cases and 4.2 million deaths. More than 165. million Americans — 49.7% of the population – have been fully vaccinated, according to the CDC.

📘What we’re reading: After more than 18 months of a pandemic, with 1 of every 545 Americans killed by COVID-19, a substantial chunk of the population continues to assert their own individual liberties over the common good. Read the full story.

Keep refreshing this page for the latest news. Want more? Sign up for USA TODAY’s Coronavirus Watch newsletter to receive updates directly to your inbox and join our Facebook group.

A fourth wave of COVID-19 is threatening to overwhelm U.S. hospitals in regions where large swaths of unvaccinated people provide little resistance to the highly contagious delta variant. Nowhere is the strain more apparent than Florida, which reached a new peak Tuesday of 11,515 people hospitalized with COVID-19, according to data from the U.S. Department of Health and Human Services.

Hospitals in Jacksonville and Orlando last week crashed through their pandemic peaks, and hospitals in Miami-Dade County are at or approaching record coronavirus hospitalizations this week, said Mary Mayhew, CEO of Florida Hospital Association. And cases continue to surge with 110,477 residents testing positive for the COVID-19 virus for the week ended July 29, foreshadowing more people needing hospital care in the weeks ahead.

“The delta variant is ripping through the unvaccinated,” Mayhew said.

Biden to holdout governors: ‘Use your power to save lives’

President Joe Biden expressed frustration with Republican governors who are blocking local businesses and schools from implementing coronavirus mask and vaccine mandates as the highly contagious delta variant continues to overwhelm states across the country. Biden singled out Florida and Texas, both GOP-led hot spots that have pushed back against coronavirus restrictions in recent days, which he said accounted for a third of all new COVID-19 cases in the entire country.

US reports 620,226 new coronavirus cases in a week, one case every second

The United States hadn’t hit that mark since Feb. 14, Valentine’s Day. At its worst, the country was reporting nearly three cases every second on average in mid-January.

The number of Americans who are not at all likely to get the vaccine has declined to 15%, down from 20% two months ago, according to a new Axios-Ipsos poll. The dip can be largely attributed to a surge in cases in recent weeks, as the delta variant sweeps around the country, now accounting for more than 90% of cases. To that end, three in four Americans are largely concerned about the emergence of the delta variant and half believe returning to pre-COVID activities to be risky.

The state’s previous peak of people hospitalized with COVID-19 was 2,069 patients in early January, after holiday gatherings spurred a spike in cases and before vaccines became widely available. But the highly contagious delta variant of the virus is propelling record-breaking numbers of hospitalizations at a faster pace. Health officials say the influx of COVID-19 patients is damaging hospitals’ ability to care for people with heart attacks, injuries from car accidents and other health conditions.

“We’re asking for ambulances not to come to us, to divert to another facility. There’s not another facility for them to go to,” said Michele Sutton, president and CEO of North Oaks Health System in Hammond. “So, when I’m making rounds, it’s not uncommon to see five, six stretchers lining up in our emergency room hallway with the EMS drivers standing by waiting to offload, but I don’t have a room to put them in.”

Louisiana has the highest per capita COVID-19 case growth in the nation, according to Gov. John Bel Edwards.

South Korea reported two new cases of the delta-plus variant Tuesday, a variant some experts say is more transmissible than the original delta variant. First identified in Europe in March, the delta plus variant refers to the addition of the K417N spike protein mutation, also found in some sub-strains of the alpha variant, according to a U.K. report released in July.

“To date, there is no clear evidence that it conveys enough of a benefit to the virus to allow it to dominate the original delta variant,” Colin Angus, senior research fellow at the University of Sheffield, told the Washington Post. “So although it is clearly here, there is no obvious sign that it has gained a foothold over existing variants of the virus.”

The variant is showing up more in young people, Angus said, but vaccinated people are still showing an immune response to the variant in a small data set.