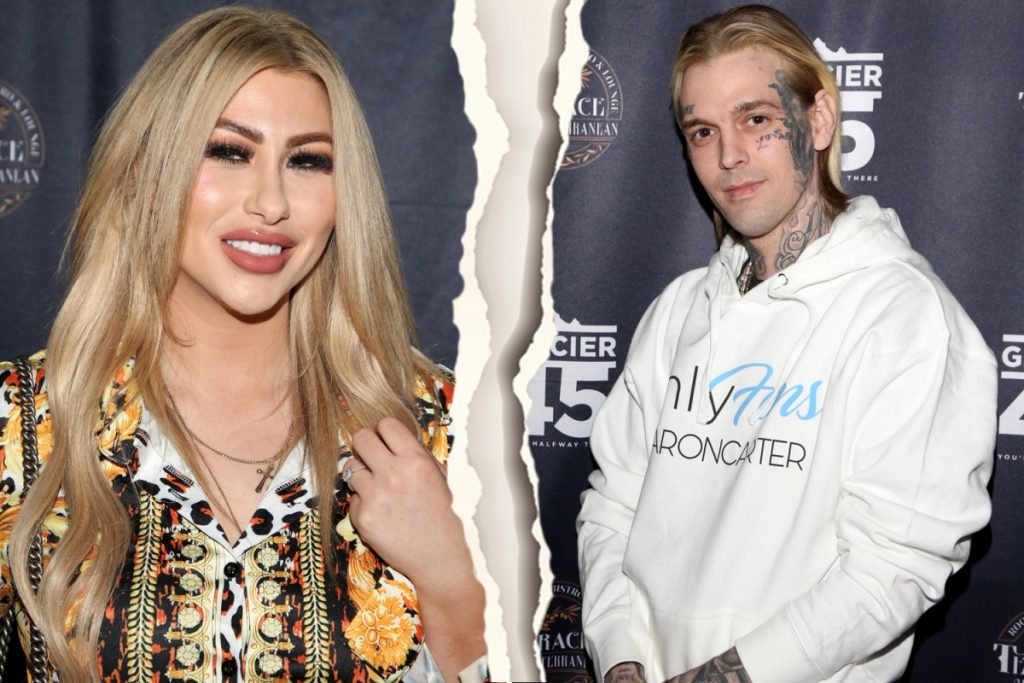 AARON Carter confirmed that he and Melanie Martin had called it quits yet again, tweeting that he “can’t trust any woman.”

The duo share one child – a baby boy called Prince Lyric whom they welcomed in November 2021. 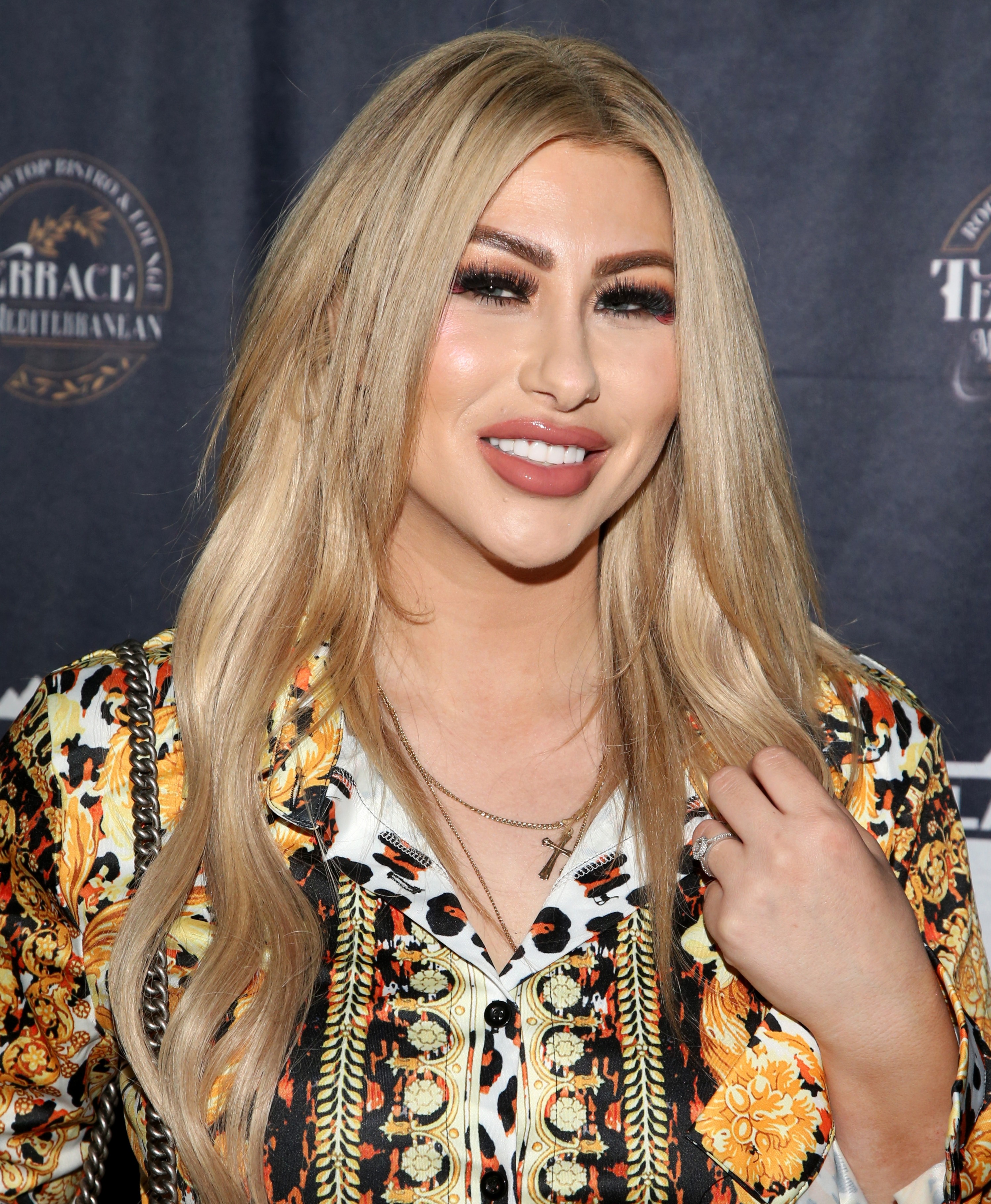 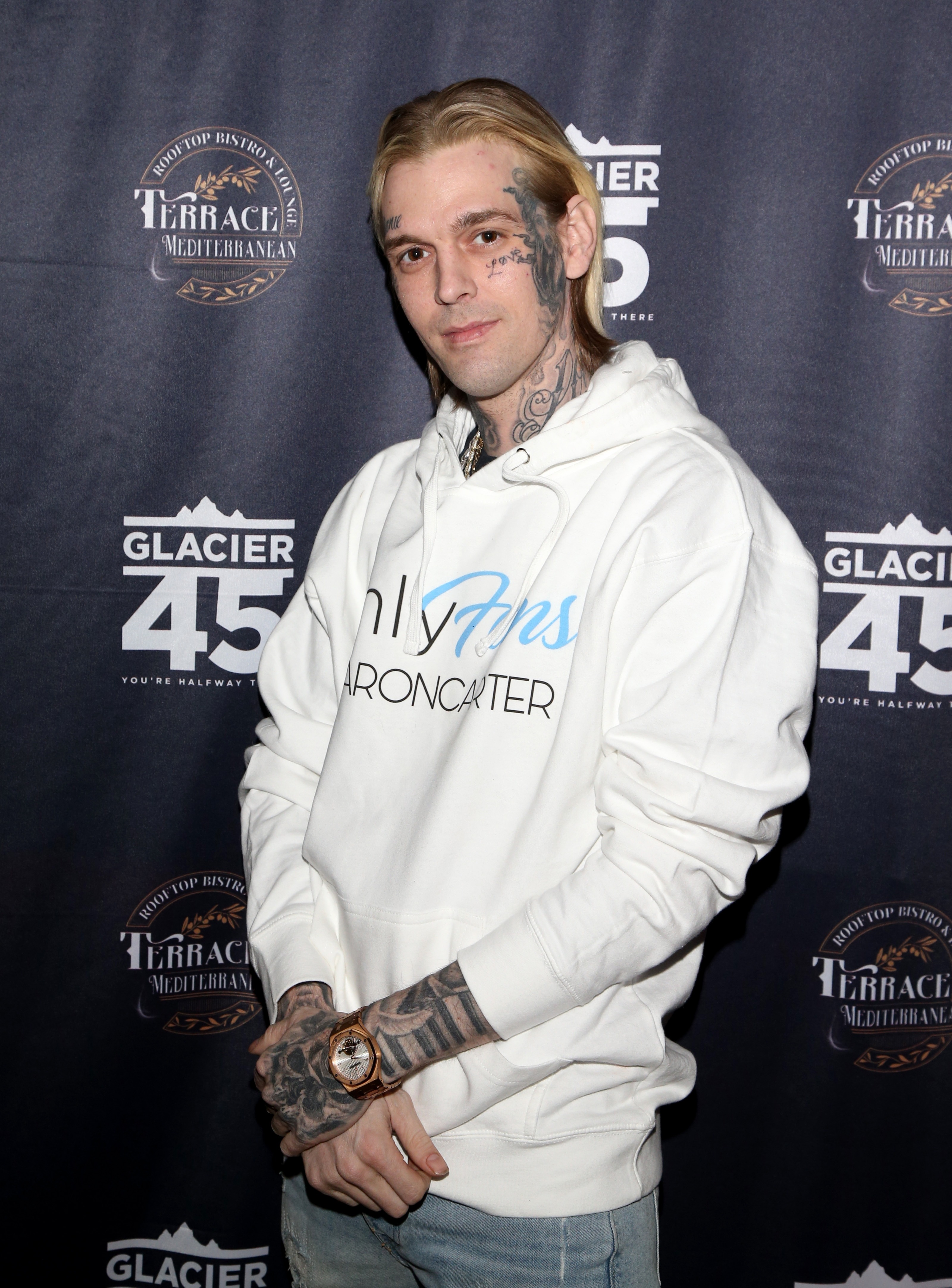 The singer confirmed the news on TwitterCredit: Getty Images – Getty

Aaron took to Twitter to confirm the split from his fiancée Melanie.

The singer tweeted: “My relationship has come to a point where we have to part ways. Please respect my privacy at the time. Thank you.”

In a follow-up tweet, he wrote: “I have no intentions on being in any relationship anytime soon.

“I’m too scarred and I can’t trust any woman.

“So I’m going to protect my soul and my heart at this time.”

Responding to a fan who wrote, “I hope you are okay!” the troubled star replied: “Never better. Especially now.”

Seemingly unprompted, he wrote: “My son is my biggest success I love my baby boy and daddy love you.”

It’s unclear what prompted the split.

One day before Aaron confirmed the split, he was happily showing off on Instagram.

The former teen star snapped photos and videos of himself showcasing a new Chevy Escalade and a handgun he claimed to be buying.

Aaron and Melanie were in a relationship when she got pregnant.

They welcomed Prince together in November 2021, only to breakup days later.

Days after his son’s birth, Aaron posted to his Instagram Story, writing, “I’m literally trapped inside my own bedroom because my ex will not leave my house.”

The concerning post received a follow-up late Saturday night, when Aaron posted a video of a police car driving away from the home.

“I love the Lancaster PD. Anyway, all is good.”

Aaron continued to share details about the breakup, according to TMZ: “I have the most conniving deceiving family and Melanie has been lying to me the whole time, communicating with my twin sister and the family members who tried to put me in prison and who tried to get a conservatorship on me in court.”

Angel has been pinned as the reason for the demise of Aaron and Melanie’s relationship.

In 2019, Angel explained in a tweet that Aaron’s disturbing behavior and comments regarding his violent thoughts towards kids led to her filing for a restraining order.

Aaron reportedly claimed that Melanie is putting some distance between them by heading to Las Vegas, and is taking their son along with her.

Aaron’s California home went on the market for a little less than $850,000.

Aaron announced the initial break-up, saying: “There has been a very big lie and my sister communicating w my ex -fiancée ruined everything considering she knew what angel tried to do to me in court.”

Angel is Aaron’s twin sister, who has a challenging history with the singer. 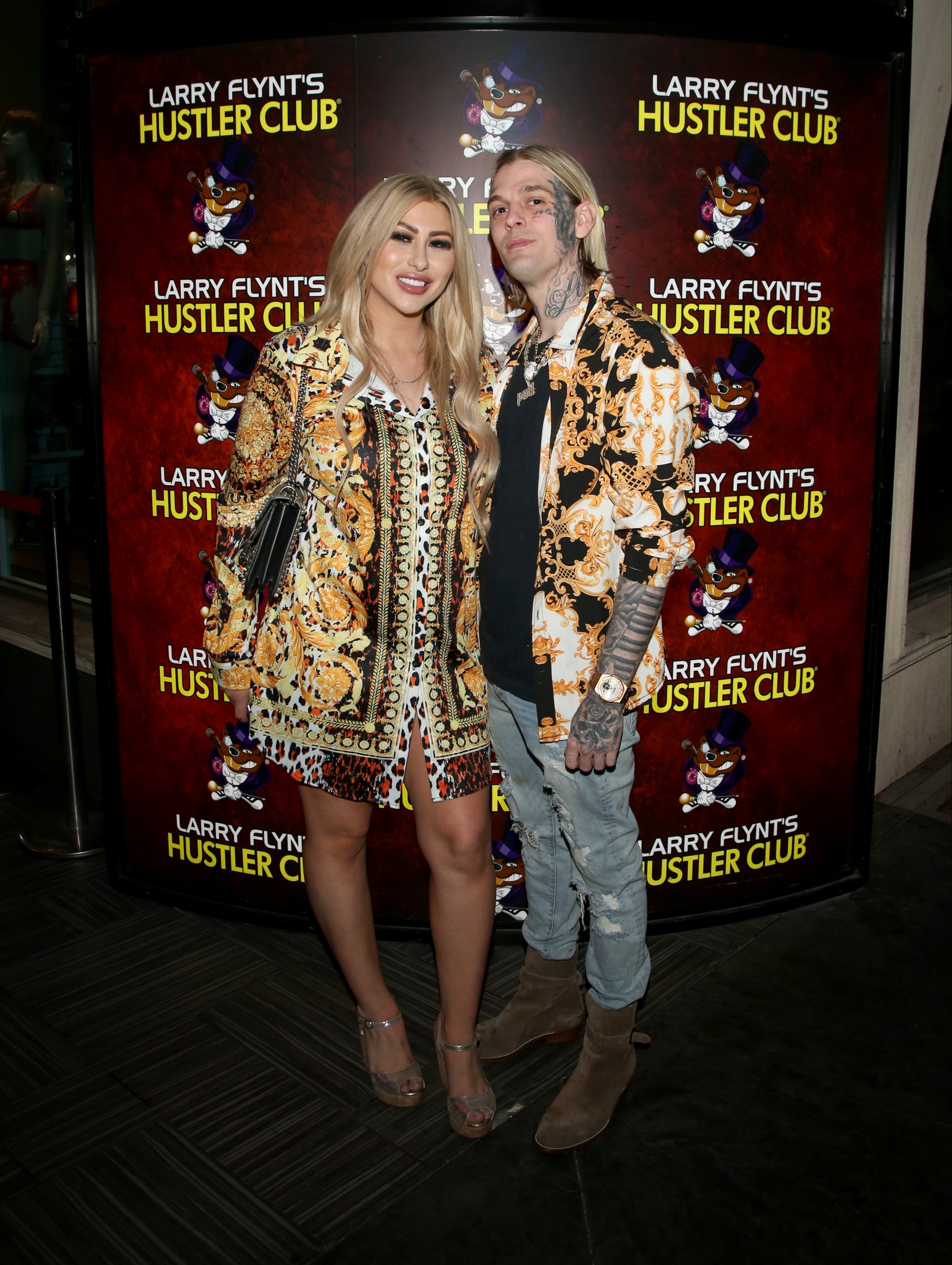 He claimed he was struggling with ‘trust’Credit: Getty 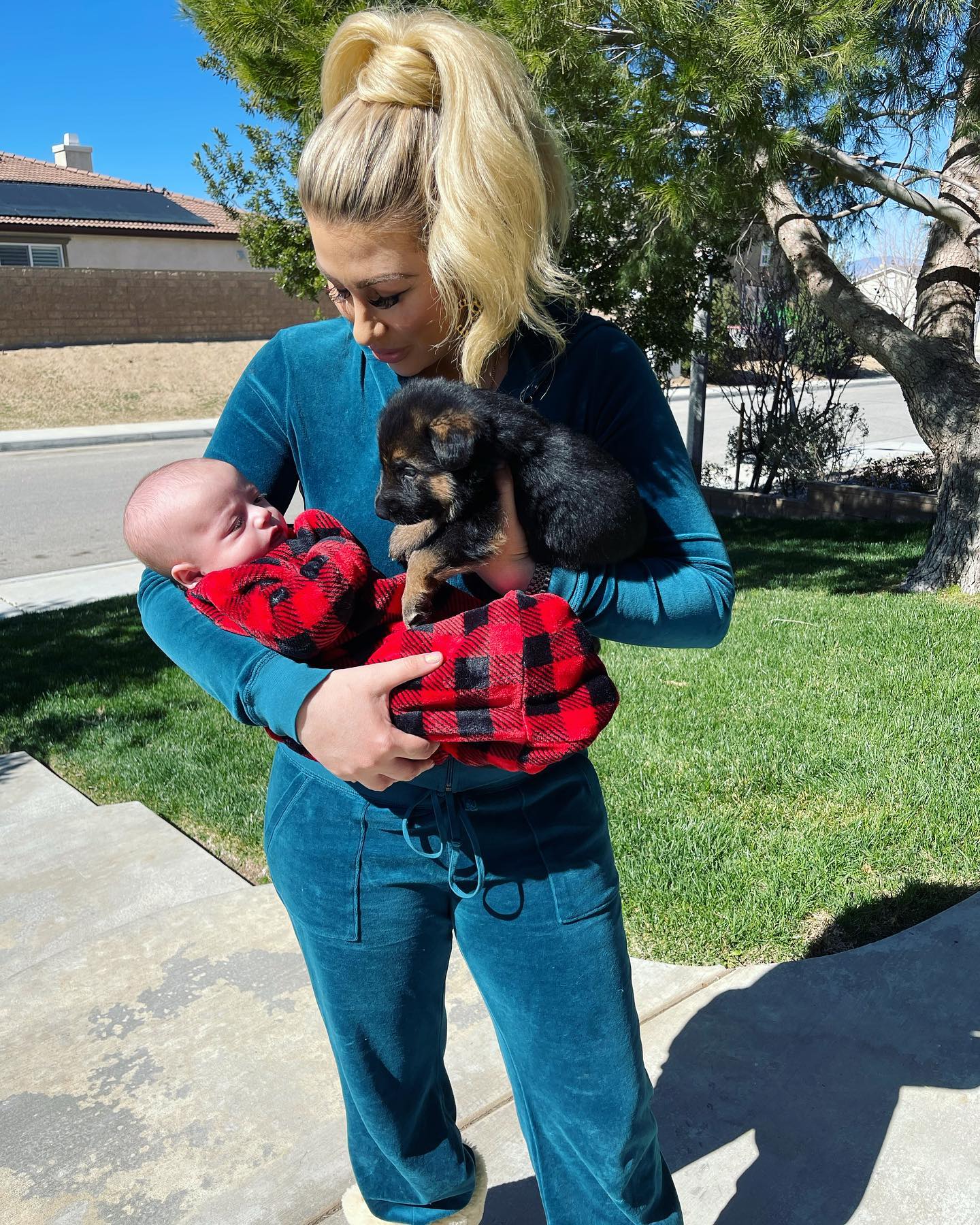 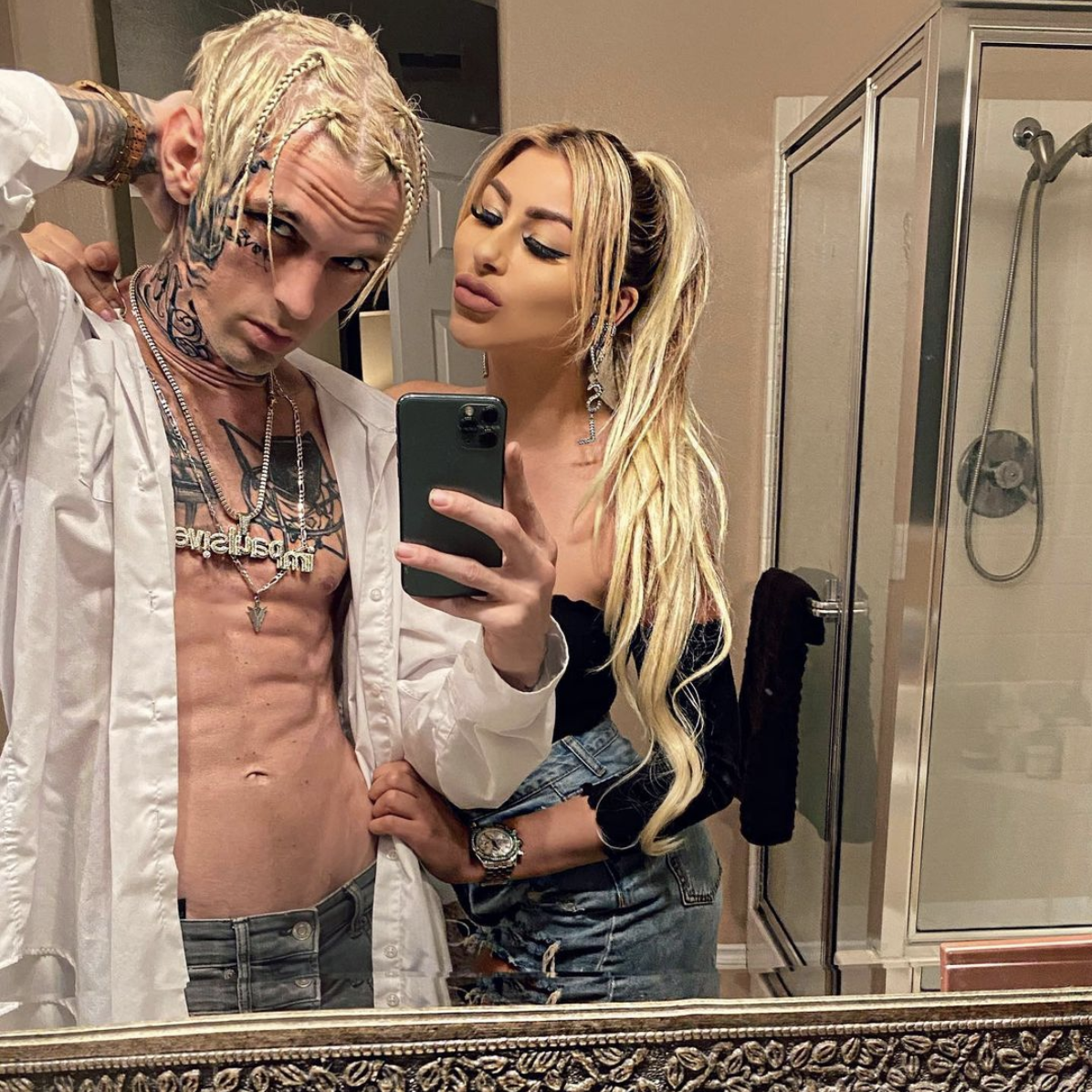