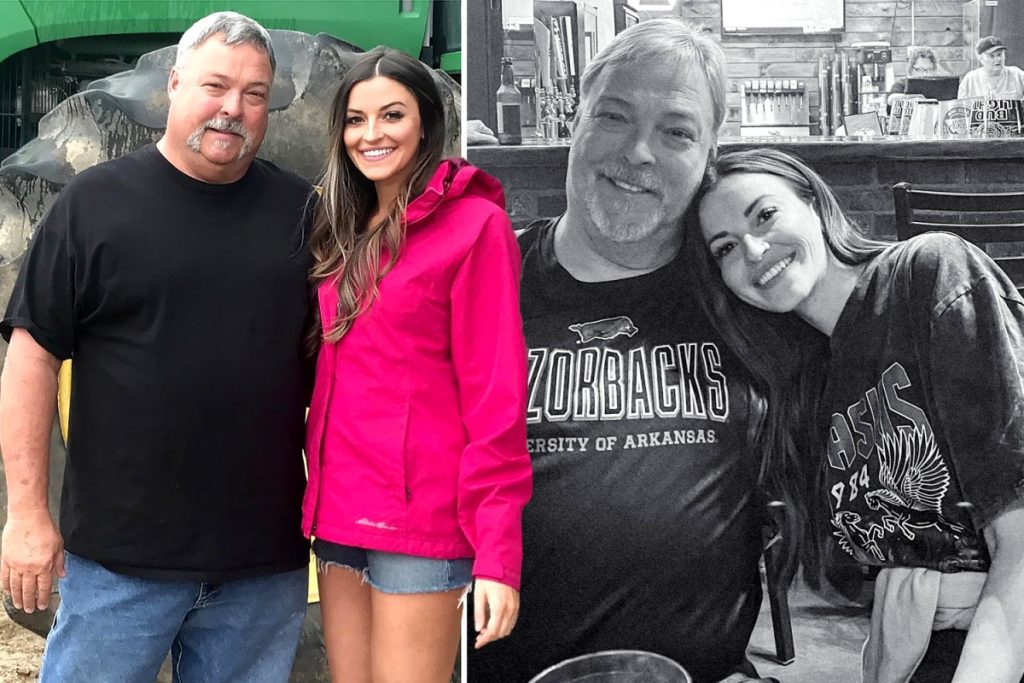 THE Bachelor alum Tia Booth revealed her father Kenny is dead following his colon cancer battle and prayed he “keep an eye on me and Mama.” 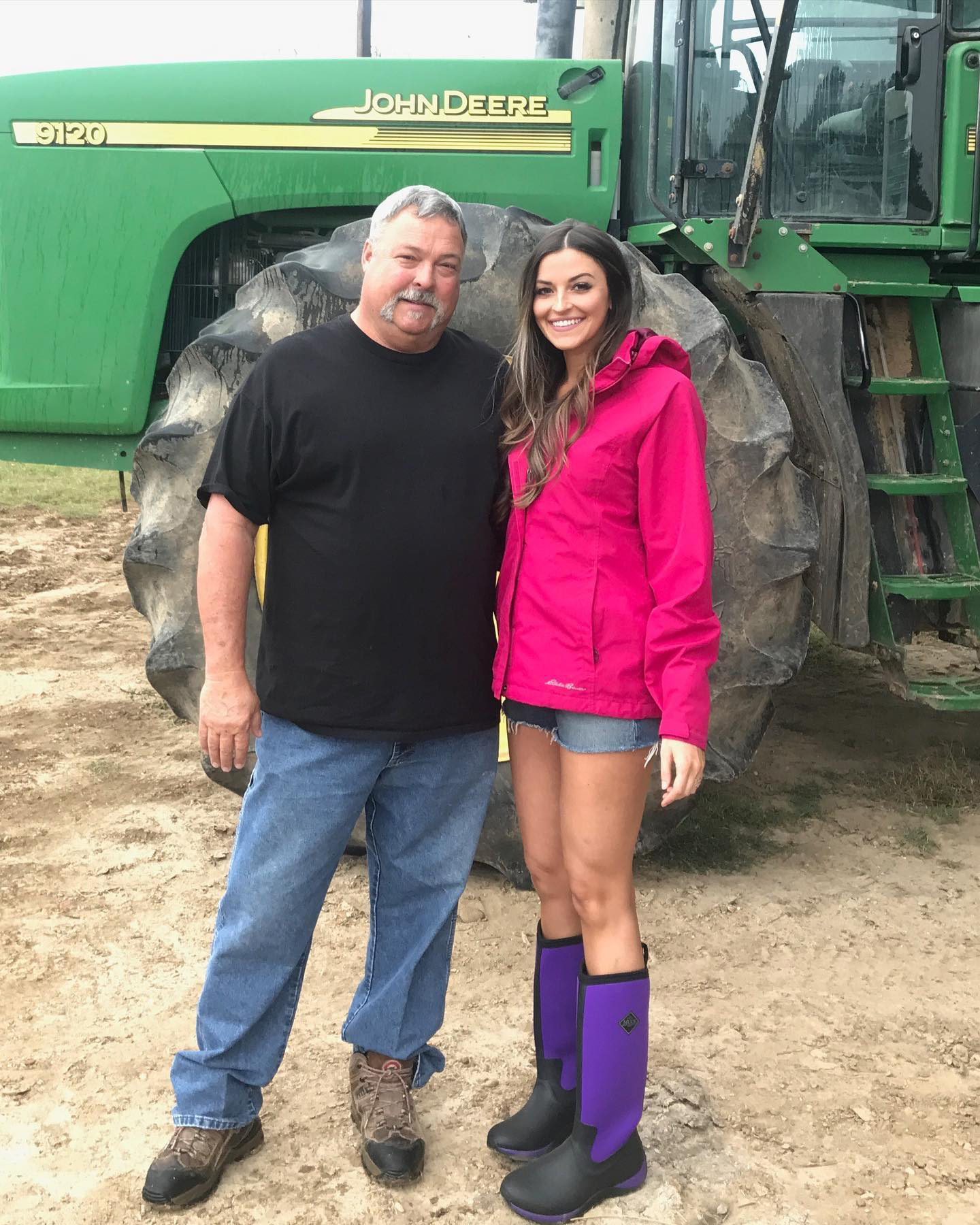 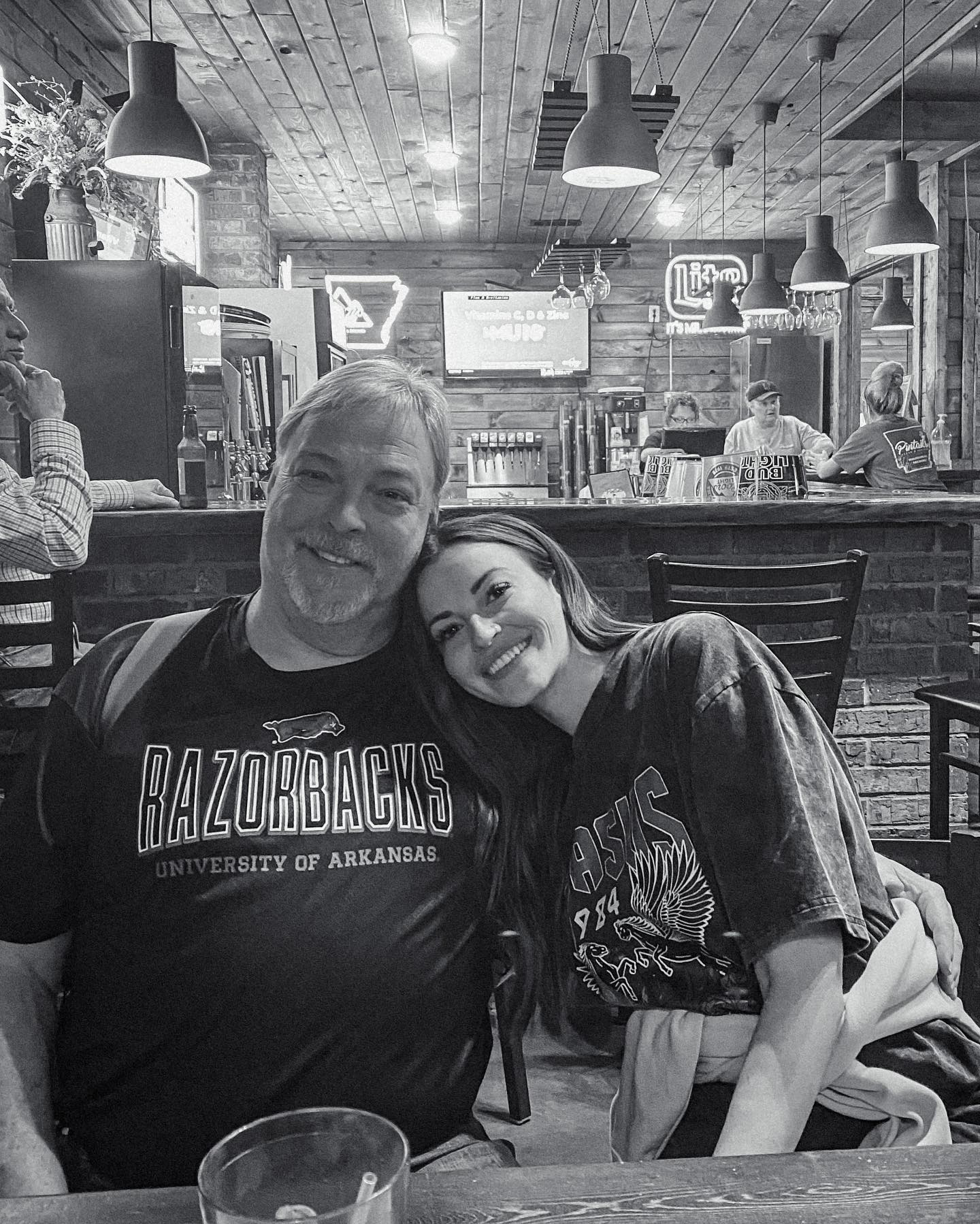 Tia broke the news by sharing numerous photos of herself and Kenny over the years.

Alongside the photos, The Bachelor alum began: “Thank you Daddy for teaching me how to protect myself, how to take a shot of tequila, and most importantly how to be an independent woman that doesn’t rely on anyone else for success (except you when my car breaks down).”

She then revealed his cause of death, writing: “After a year long fight, I’m so thankful you’re free from cancer’s evil grip. Keep an eye on me& Mama and keep on dancin in Heaven.”

Tia signed off the message by calling herself “your little girl.”

A number of Bachelor Nation stars took to the comments section to give their condolences.

Former Bachelorette Becca Kufrin wrote: “Sending you and your family so much love and prayers. I’m sure Stevie Kuf was meeting him at the gates of Heaven with an ice cold beer. you have the best guardian angel now.”

Blake Horstmann added: “I’m so sorry Tia. thinking of you.”

Angela Amezcua commented: “Tia I am so sorry! I started praying for y’all as soon as I saw this! Won’t stop either!”

“Sorry for your loss Tia! Nothing like the bond between dad and babygirl, as his body rests his spirit lives on and surrounds you everywhere you go. Praying for you and your fam,” Natasha Parker added.

Annaliese Puccini also showed her support, writing: “I’m so sorry for your loss Tia. Sending you lots of love.”

“So sorry for your loss. Sending love and healing your way,” commented Kristina Schulman.

The TV personality previously announced that her father had been diagnosed with Stage 4 colon cancer back in March.

“Although not curable, we are all thankful it’s treatable with Chemo,” Tia shared with fans.

“Dad said it was boring, but he had a tv, ice water& a recliner so he had it made, if you wonder why I handle stress with humor, there it is.”

“Hoping for minimal side effects and that he’ll handle treatment like a champ-so far so good!” she continued.

Tia is best known for appearing on season 22 of The Bachelor, where she competed to win over star Arie Luyendyk Jr.

She later made her return to the franchise as a member of season 5 of Bachelor in Paradise back in 2018, while she most recently appeared on season 7 of the show. 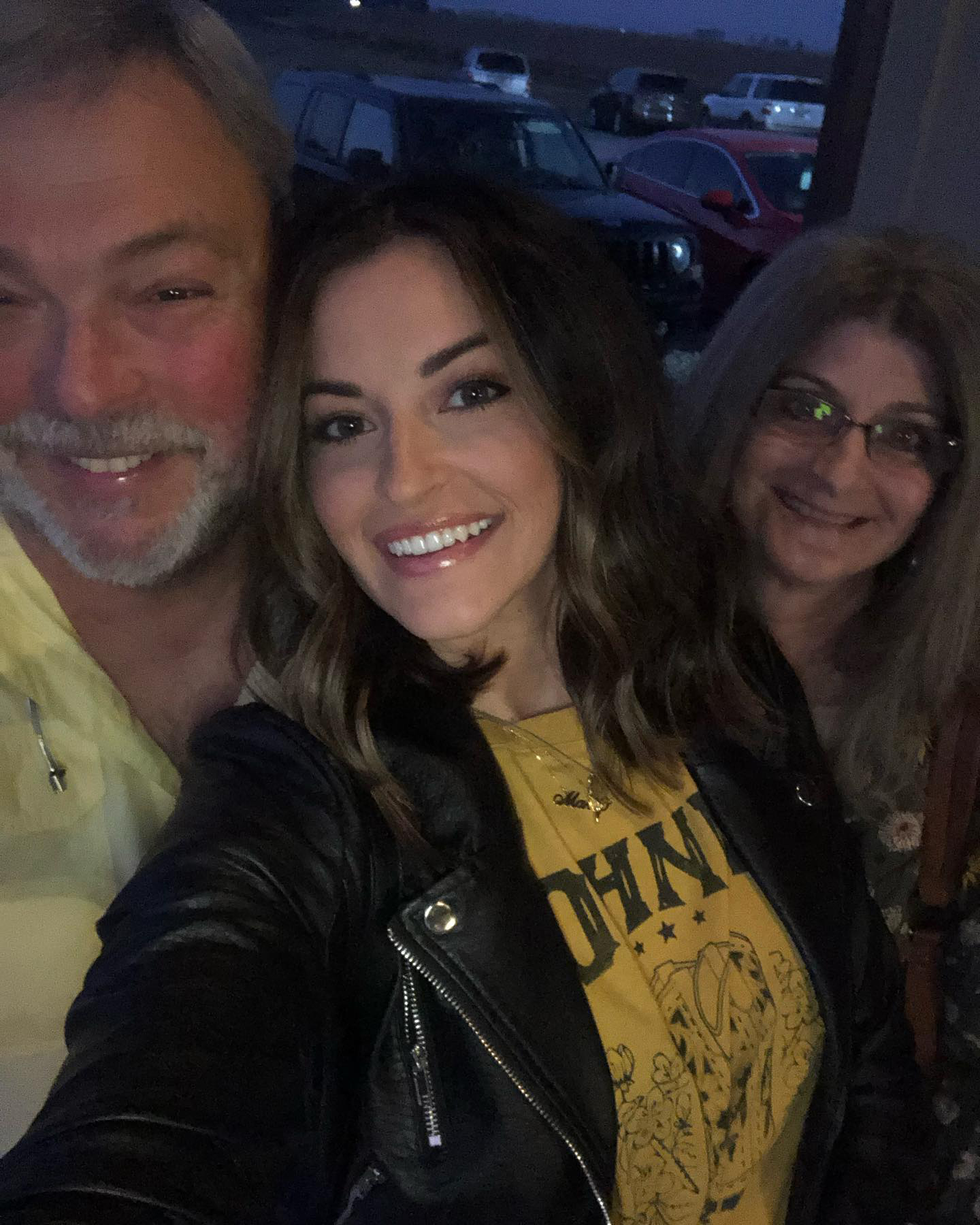 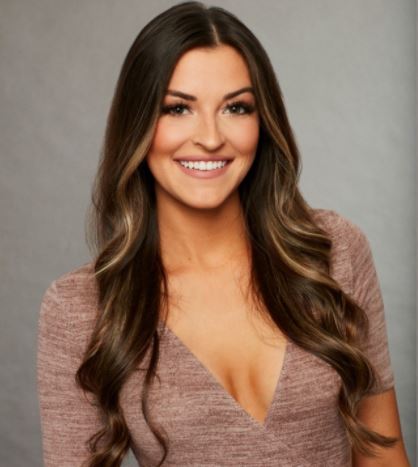 Tia is best known for competing on The Bachelor and Bachelor in ParadiseCredit: ABC 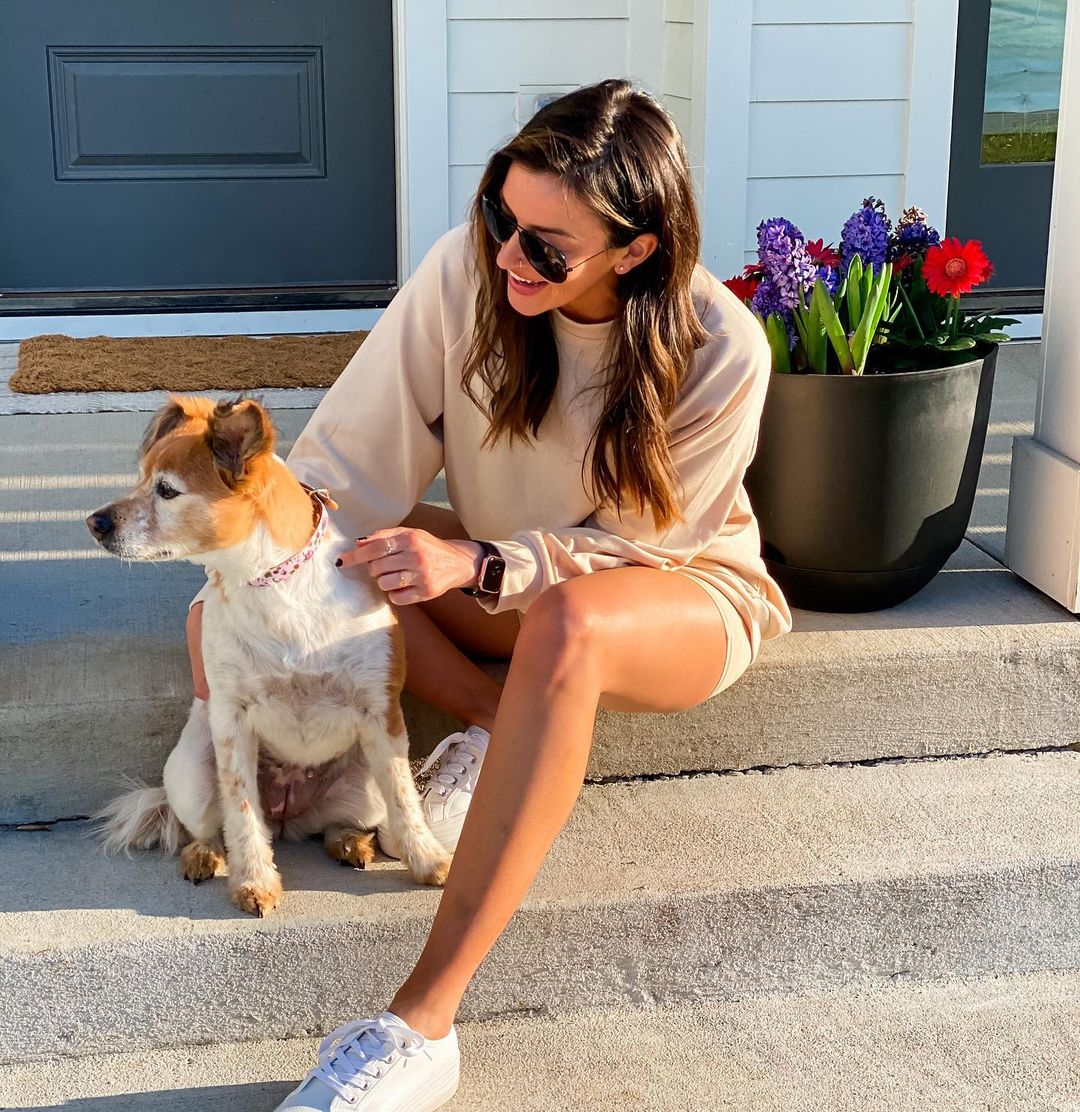