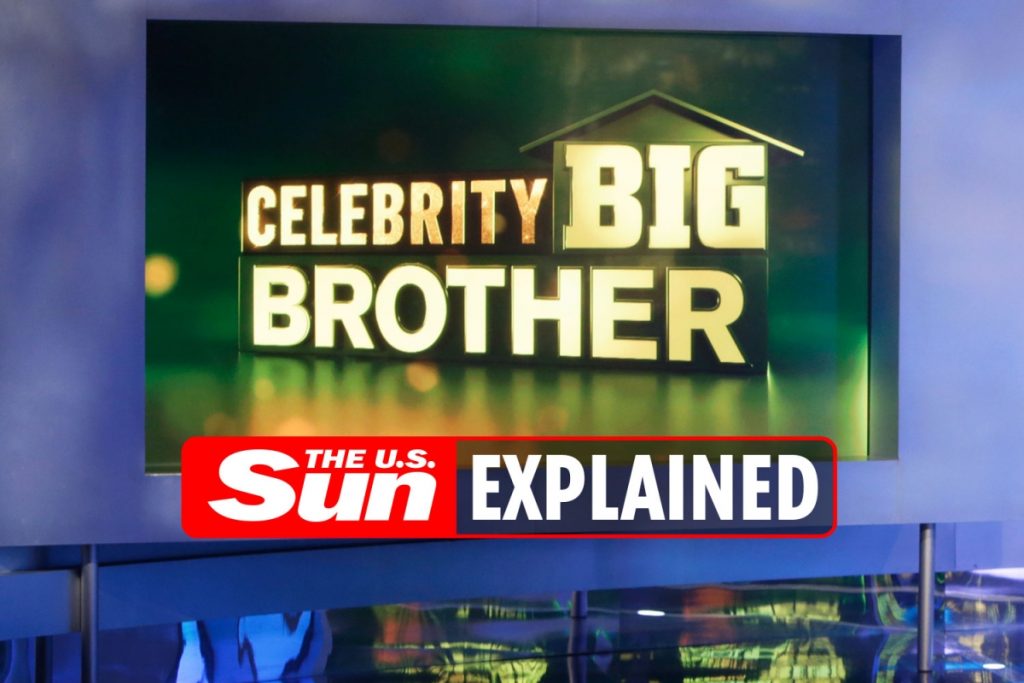 Celebrity Big Brother winners list: Who has won the show and where are they now?

CELEBRITY Big Brother first debuted in 2018 and follows the lives of a group of celebrities who live together with cameras and microphones recording their every move 24 hours a day.

Since debuting, the show has crowned two winners and fans want to know more about the previous champions. 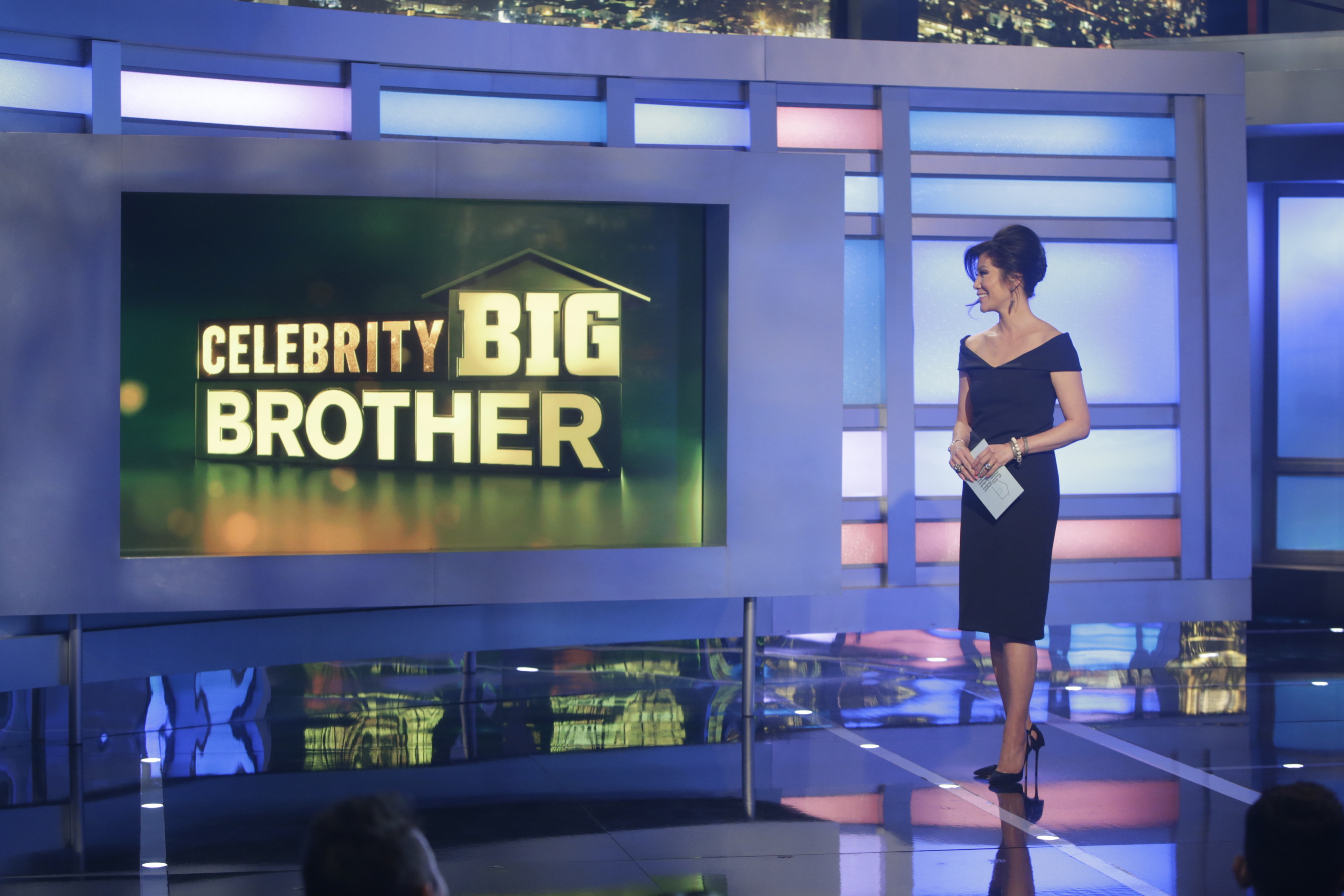 Who has won Celebrity Big Brother?

The Celebrity Big Brother winners include: 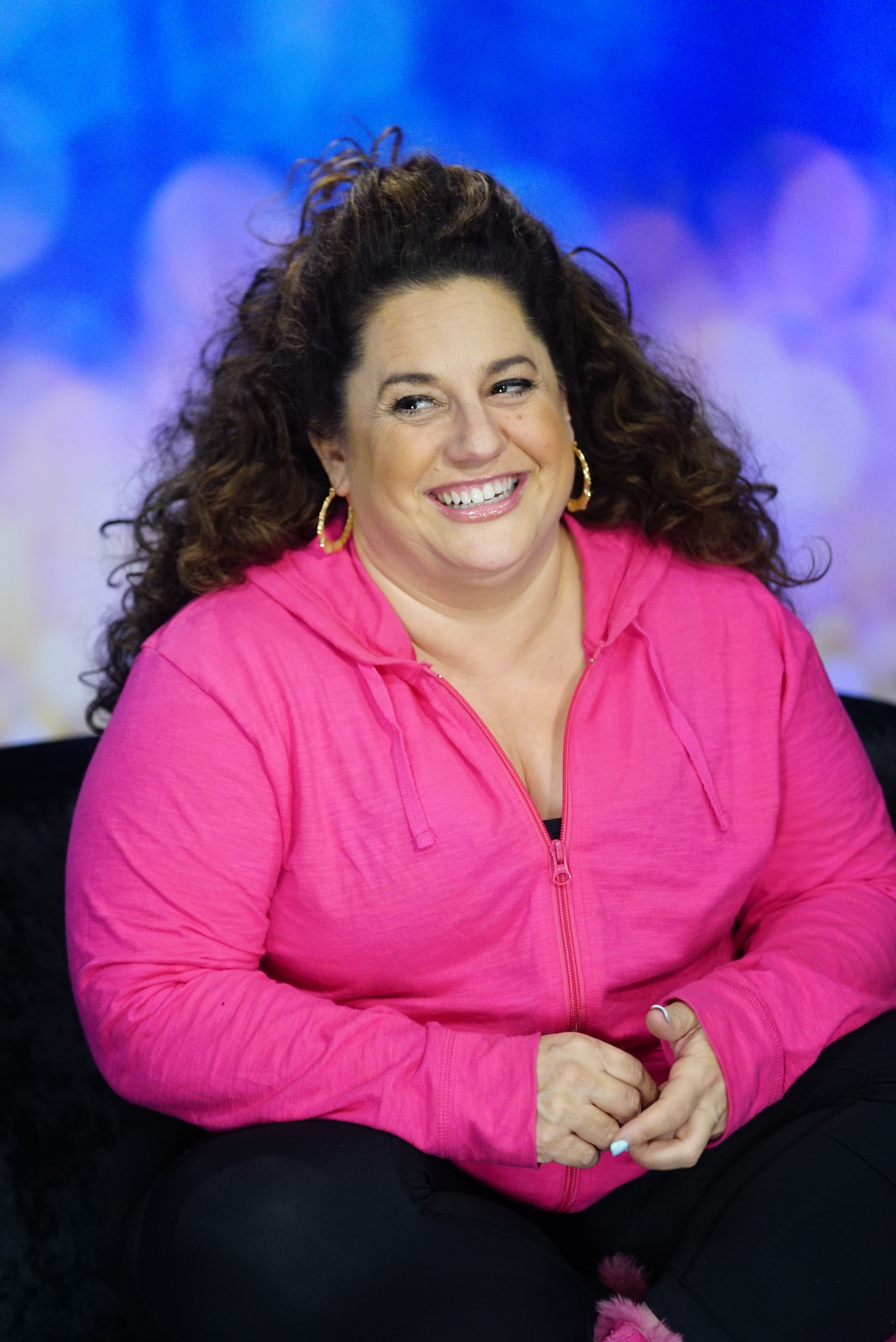 Marissa Jaret Winokur, 49, is known as an American actress who famously portrayed the role of Tracy Turnblad in the Broadway musical Hairspray, which won her a Tony Award.

Outside of Hairspray, Winokur has also been seen in What We Do in the Shadows, Crashing, and A Million Little Things.

Mathews was the runner-up. 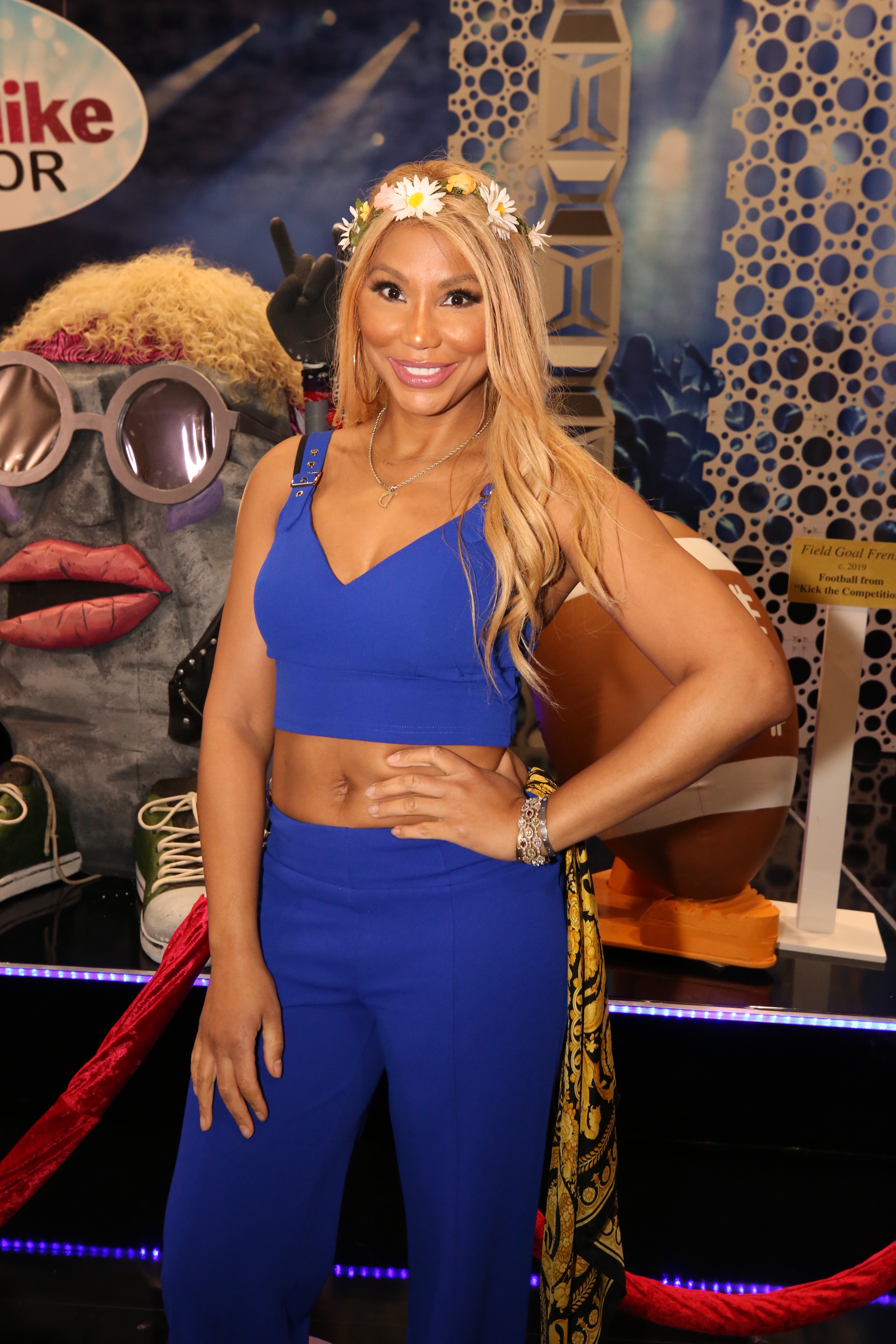 Tamar Estine Braxton, 44, is known as an American singer and television personality who famously founded the R&B singing group The Braxtons.

The Braxtons released their debut album, So Many Ways, in 1996 but reportedly disbanded shortly afterward.

Braxton then went on to start a solo career and released her self-titled album Tamar in 2000.

Williams was the runner-up. 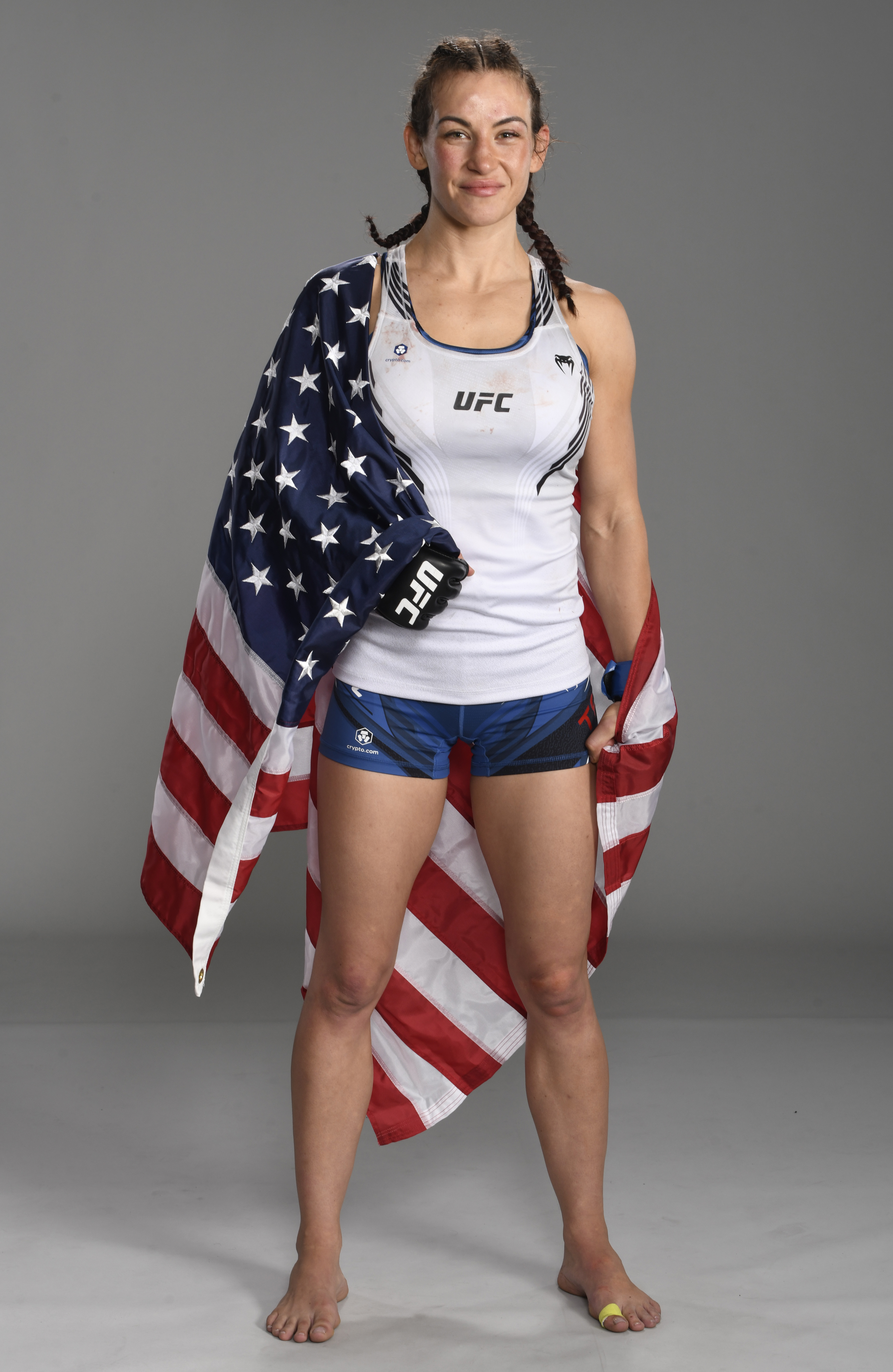 Miesha Tate, 35, is known as an American mixed martial artist who competes in the Ultimate Fighting Championship.

Tate was also the VP for ONE Championship.

Hall was the runner-up.

What does the winner get?

Throughout the course of the season, the Celebrity Houseguests compete in games and challenges and try their best to not get evicted.

Unlike Big Brother, which takes place for 100 days, CBB only lasts a month.

The last houseguest standing wins the grand prize of $250,000.