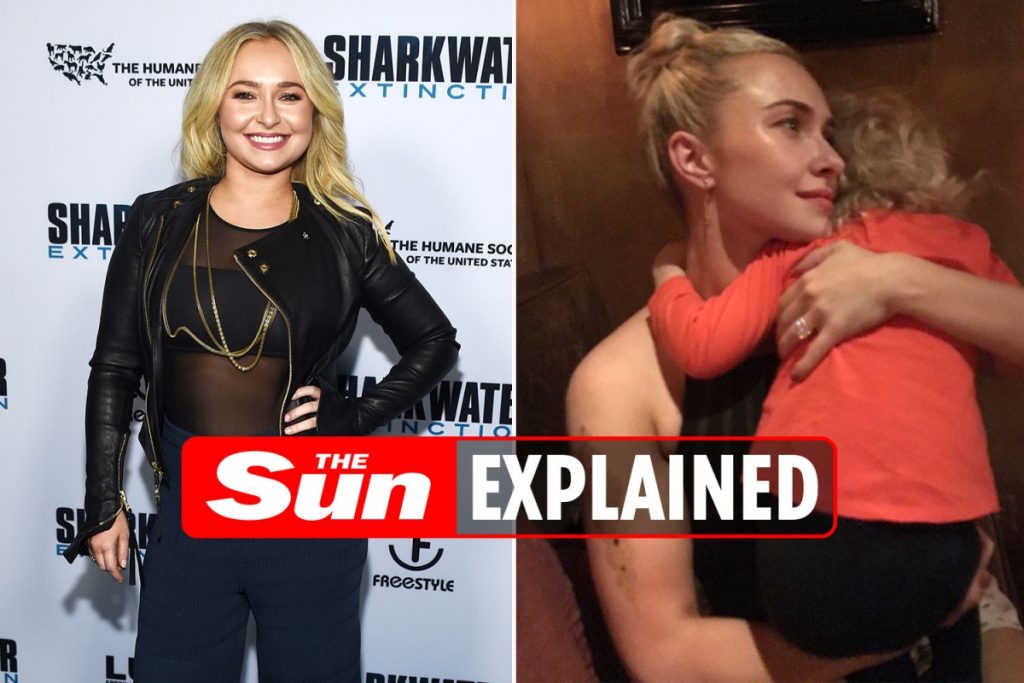 Does Hayden Panettiere have children?

THE PERSONAL life and professional career of Hayden Panettiere keeps the star in the public eye.

After years of garnering media headlines, fans are curious to know more about Hayden’s personal life – as well as her children. 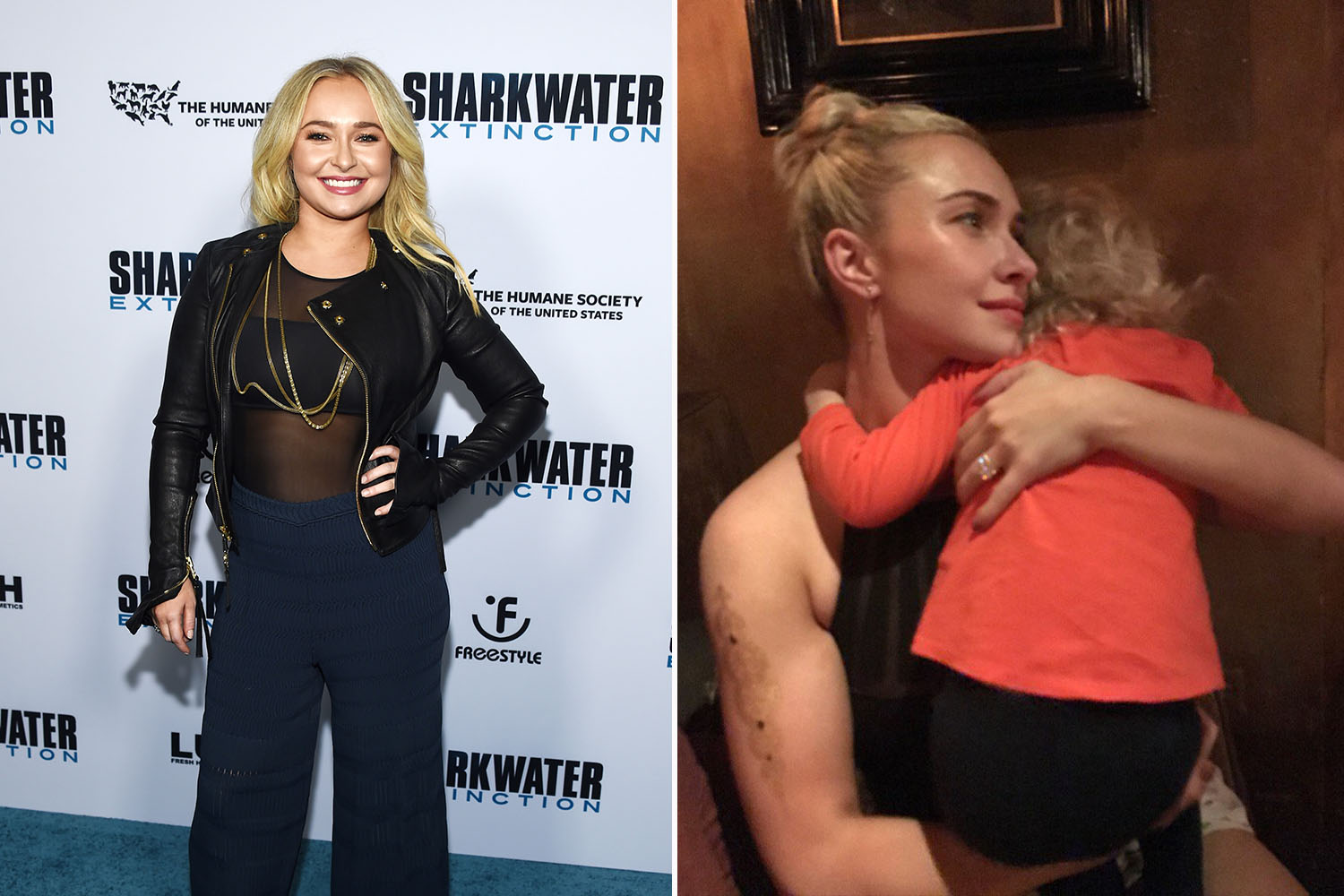 Does Hayden Panettiere have children?

Hayden’s former fiancé and father of her daughter, Wladimir Klitschko, has custody of their daughter.

In a 2015 interview with Kelly Ripa, the star gave details on how she suffered from post-partum depression after giving birth.

She added: “I’ve never ever had those feelings, and some women do.”

Concerning her and Wladimir’s co-parenting arrangement, the actress updated fans on Instagram on February 25, 2022.

In her own comments section, Hayden said: “She’s safe and not in Ukraine,” with a thumbs-up emoji.

most read on celebrity kids

From 2009 to 2018, Hayden was involved in an on-again, off-again engagement with heavyweight boxer, Wladimir Klitschko.

Prior to her relationship with Wladimir, the star was involved with her Heroes co-star, Milo Ventimiglia.

The actress began a relationship with Brian Hickerson in 2018 – they hit splitsville in 2020 after he was arrested for domestic violence-related charges.

What is Hayden Panettiere’s net worth?

Hayden rose to fame for her roles across various film and television productions.

Her television appearances include Heroes, Nashville, Ally McBeal, and One Life to Live.

Her movie credits are for Remember the Titans, Scream 4, Bring It On: All or Nothing, Custody, and The Forger.

According to Celebrity Net Worth, she amassed a $15 million fortune.