FIND out How Duggar fans knew that Jill was pregnant weeks before the reality star had officially announced she was expecting her third child.

Redditors compiled evidence when they claimed Jill, 30, had dropped a clue that she was already pregnant. 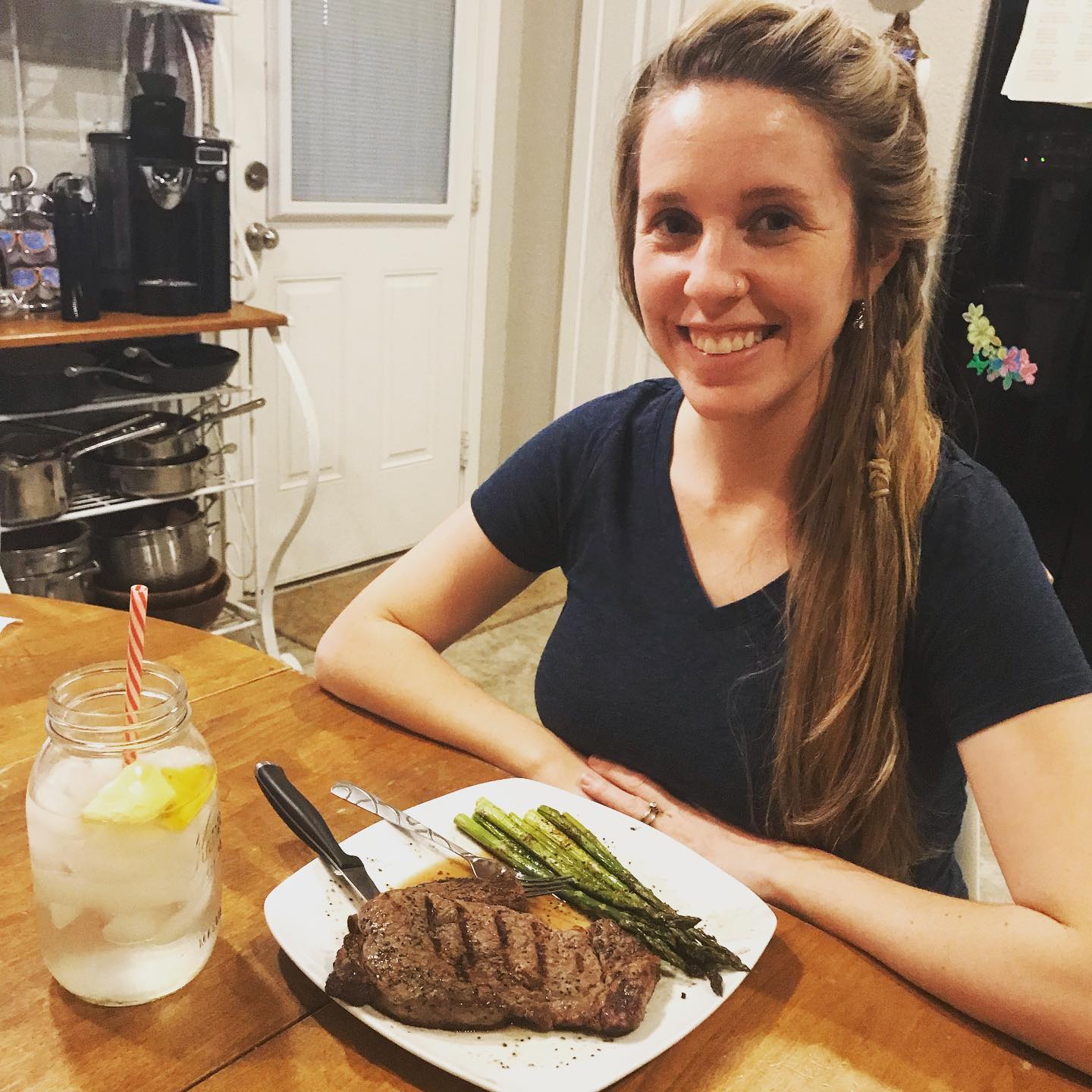 Jill had an non-alcoholic drink with her steakCredit: Instagram 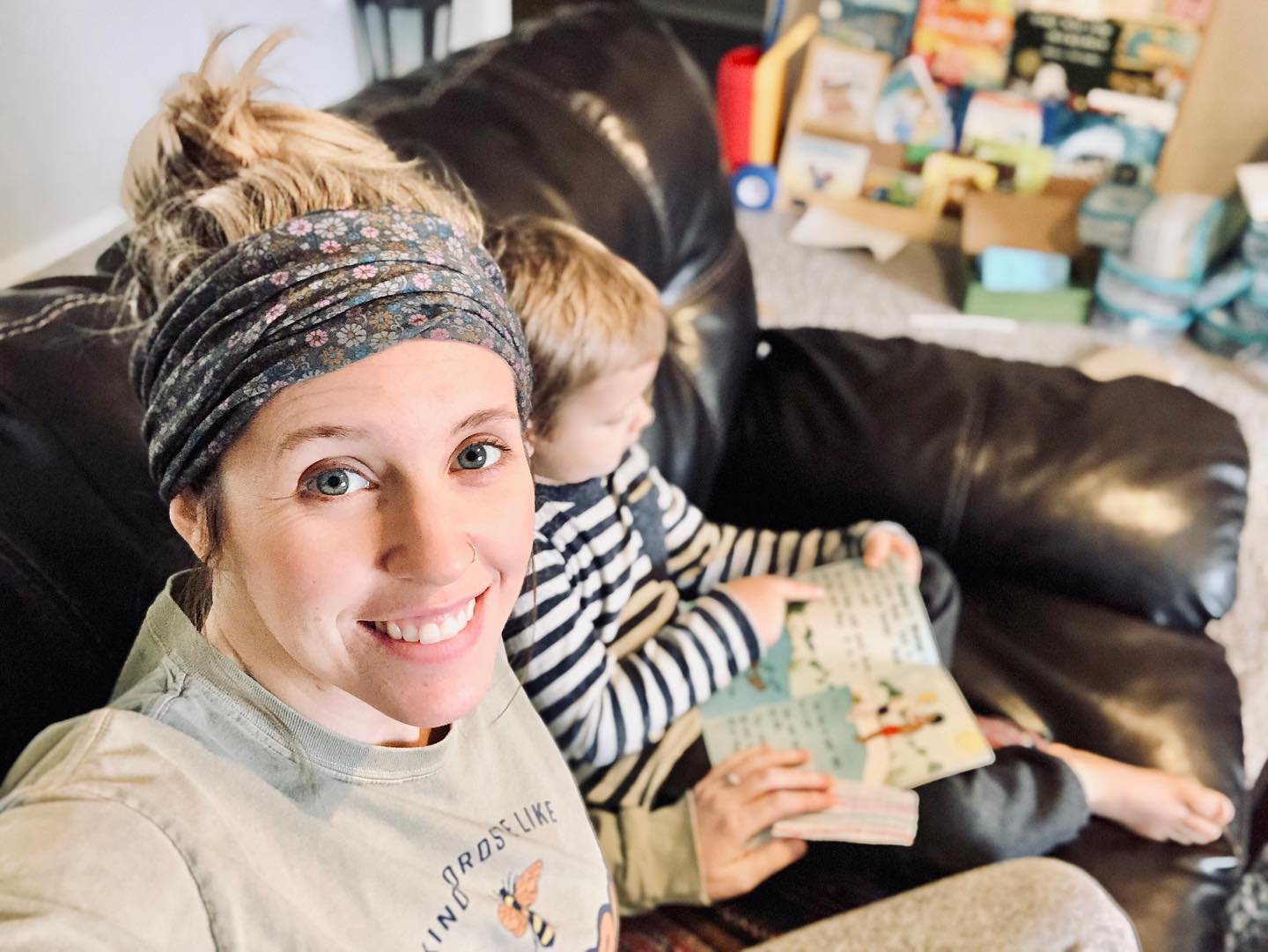 Jill has been Derick Dillard’s valentine for ‘these last 9 years’Credit: Not known, clear with picture desk

The Counting On alum had a delicious plate of steak and vegetables in front of her.

Jill smiled at the camera as she pulled her hair into a bun and added a braided ponytail.

Her mason jar was filled to the top with water and slices of lemon.

“Thanks for being my valentine these last 9 years.”

Counting On fans jumped to the comments section when they claimed the non-alcoholic beverage was enough proof for them.

One fan mentioned: “Jill and Jinger both lightly drink.”

Another fan wrote: “Considering she miscarried not too long ago, I am sure she is pregnant or trying.

“She usually does have an alcoholic drink when she is on a date night.”

A third fan pointed out: “Honestly the way she phrased ‘little ones’ in her post has me suspicious.

“It feels like an interesting phrase when she could have said ‘our boys’ or ‘the boys’. We know they are actively trying so I wish them the best.”

A fourth person shared: “I avoided going out before I told people I was pregnant because people would know by the fact I wouldn’t drink (even though I could go out and not drink pre-pregnancy).”

Derick and his wife recently shared an emotional message about the “little secret” they were keeping.

The website continued: “Ever since we were devastated last fall by the miscarriage of our sweet baby, River Bliss, we have prayed that, if it was God’s will, he would bless us with another baby.”

The announcement concluded: “We are excited to announce that God has answered our prayers and we are expecting our rainbow baby due July 2022!”

The couple has not yet revealed the baby’s gender, but are “so excited” to learn if they will be having a baby girl or boy “soon.”

Back in October 2021, Jill revealed she had been planning to name her third child River Bliss Dillard before her devastating miscarriage.

In an emotional letter on the family blog, the post started with: “We recently found out that we were expecting our third baby. We were all thrilled!

“It was fun to see so much joy in the boys’ faces as we shared the news with them.

The blog continued: “They were full of questions and so excited as we talked about the pregnancy and how they would get to be involved along the way and after the baby was born.

“However, a few days later we started miscarrying.”

The couple had picked out the name because of the various meanings behind it, including “tranquil.”

The post concluded that “rivers are often a serene, beautiful escape in nature.”

Jill and Derick are the parents of sons Israel, six, and Samuel, four. 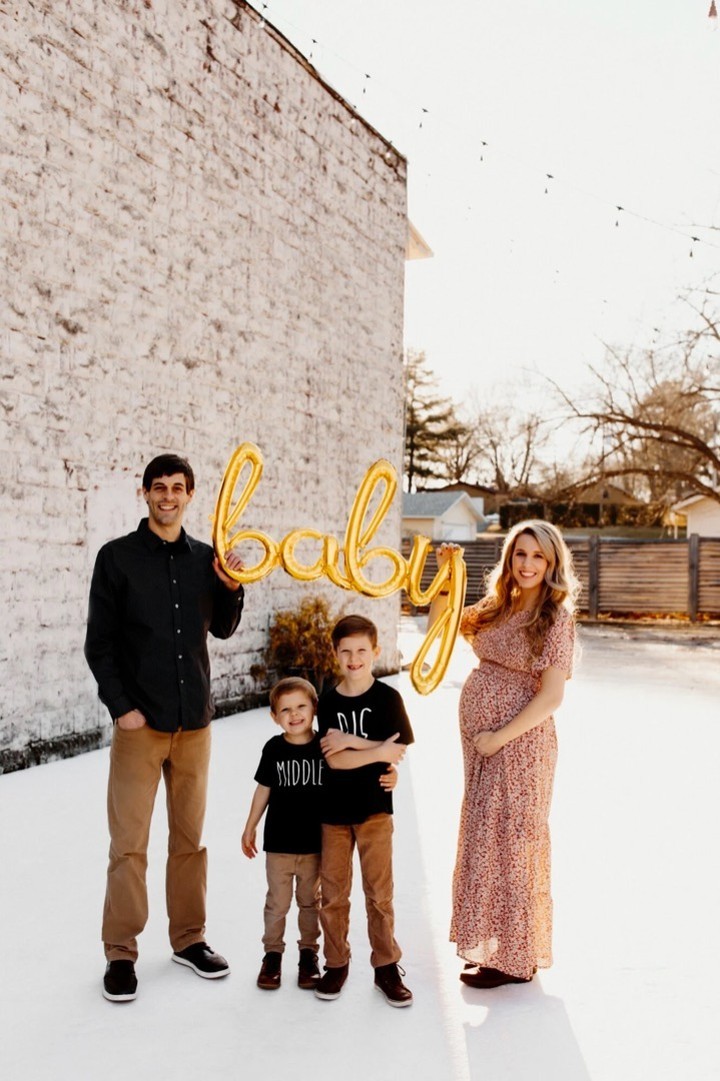 Jill and Derick pictured with their kidsCredit: Monique Serra 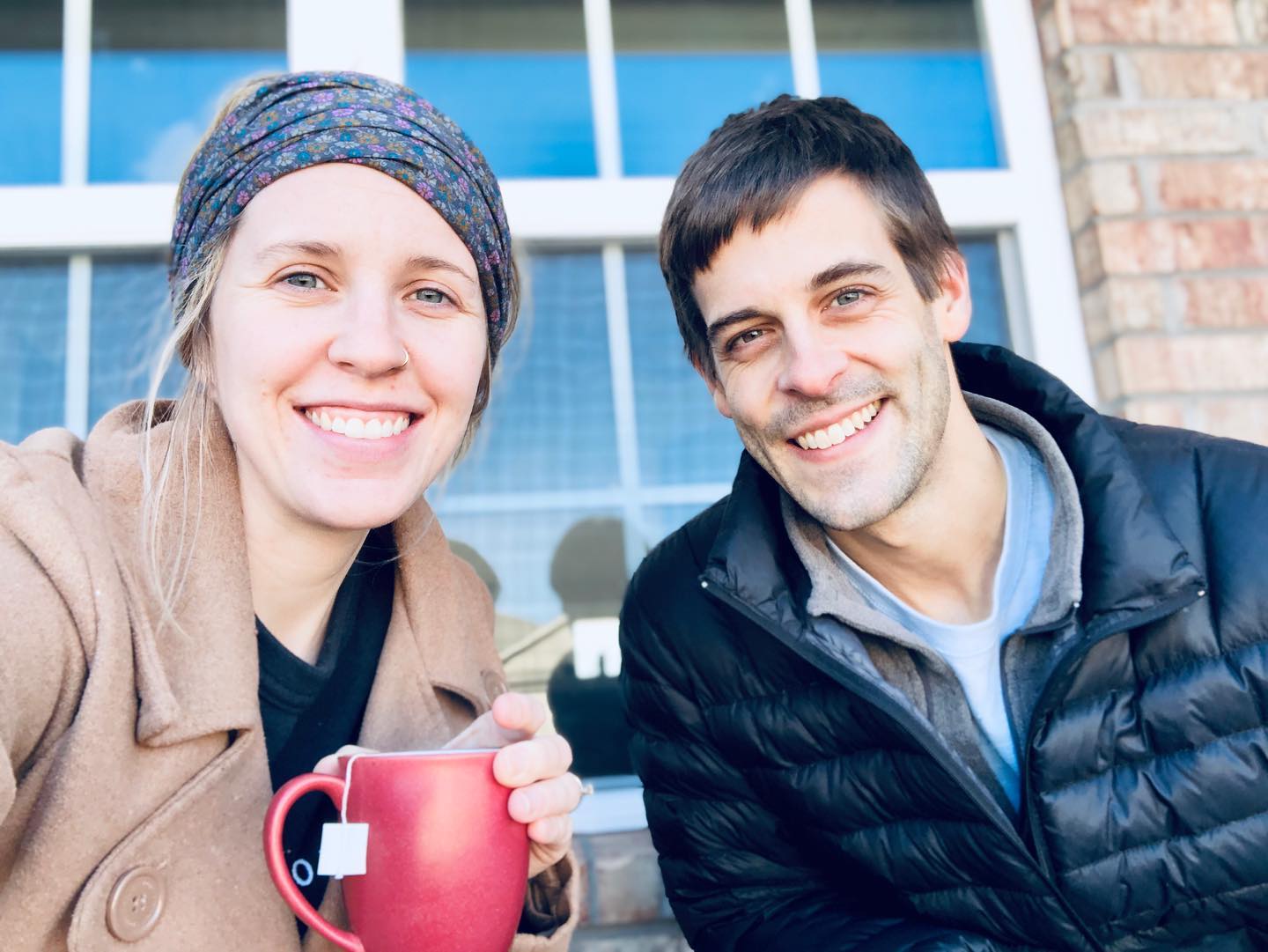 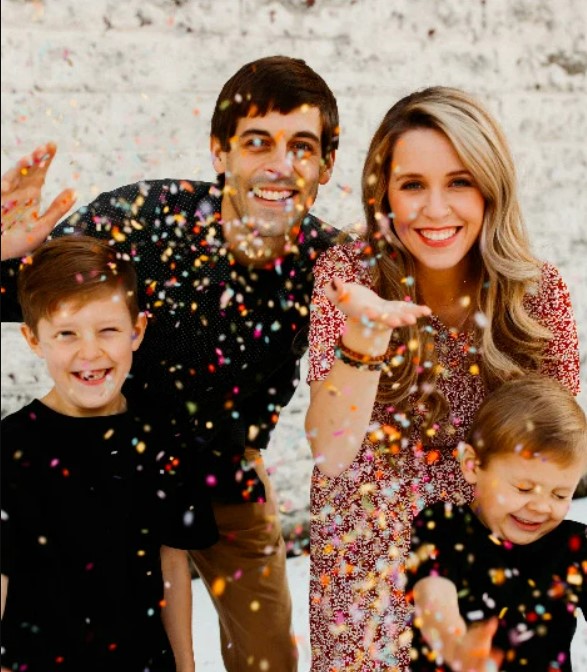