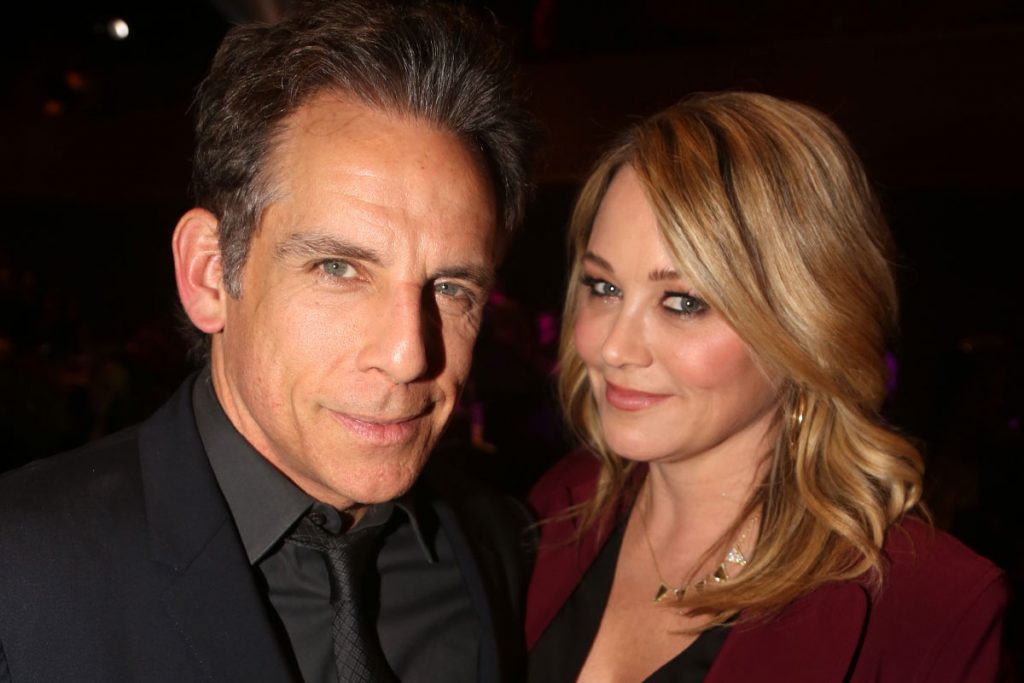 INSIDE Ben Stiller and Christine Taylor’s relationship ups and downs from marriage, to separation, to their now rekindled romance.

The couple recently announced that they got back together after being separated for five years. 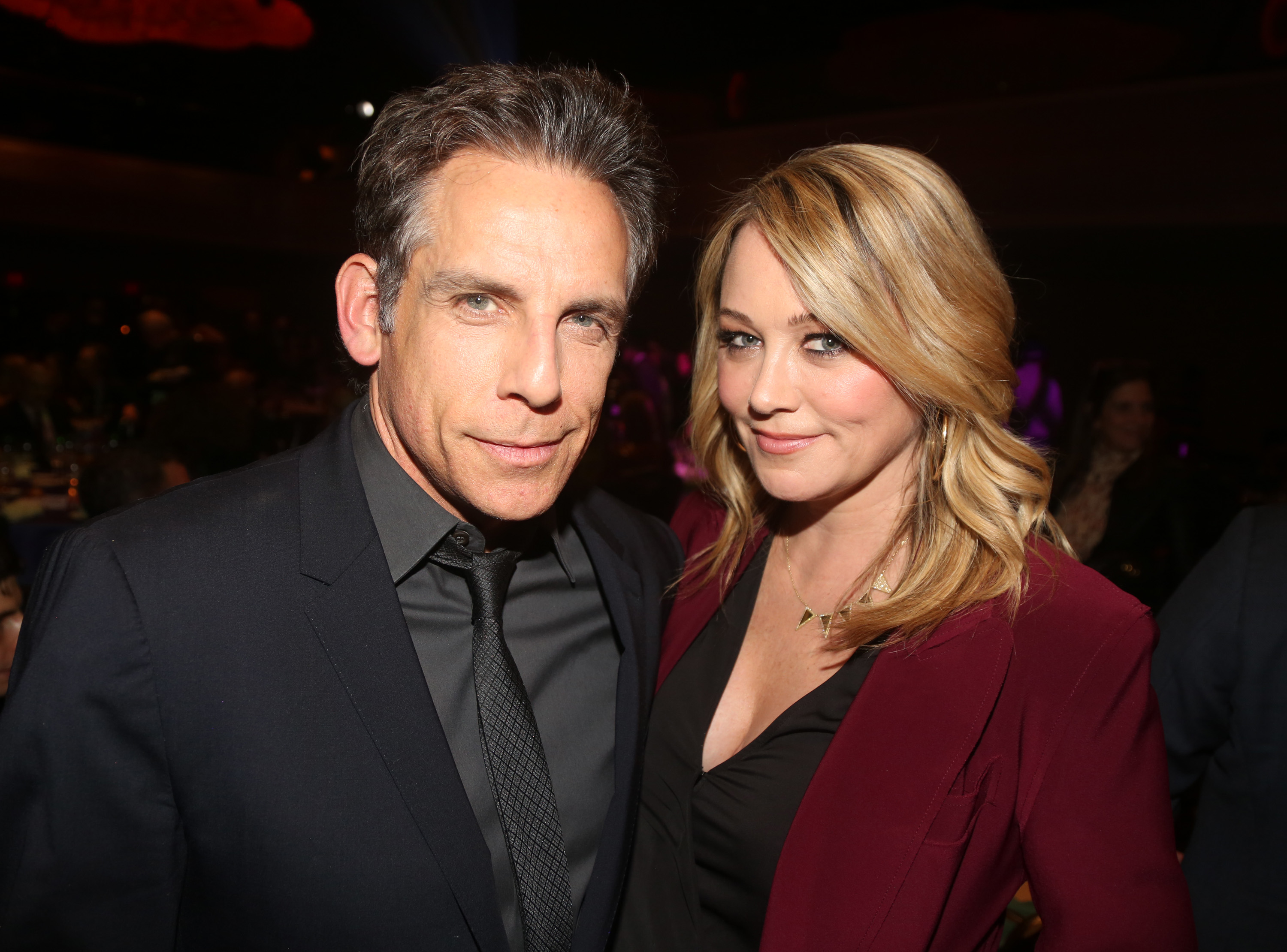 Ben Stiller and his ex Christine Taylor rekindled their romance after a being separated for five yearsCredit: Getty 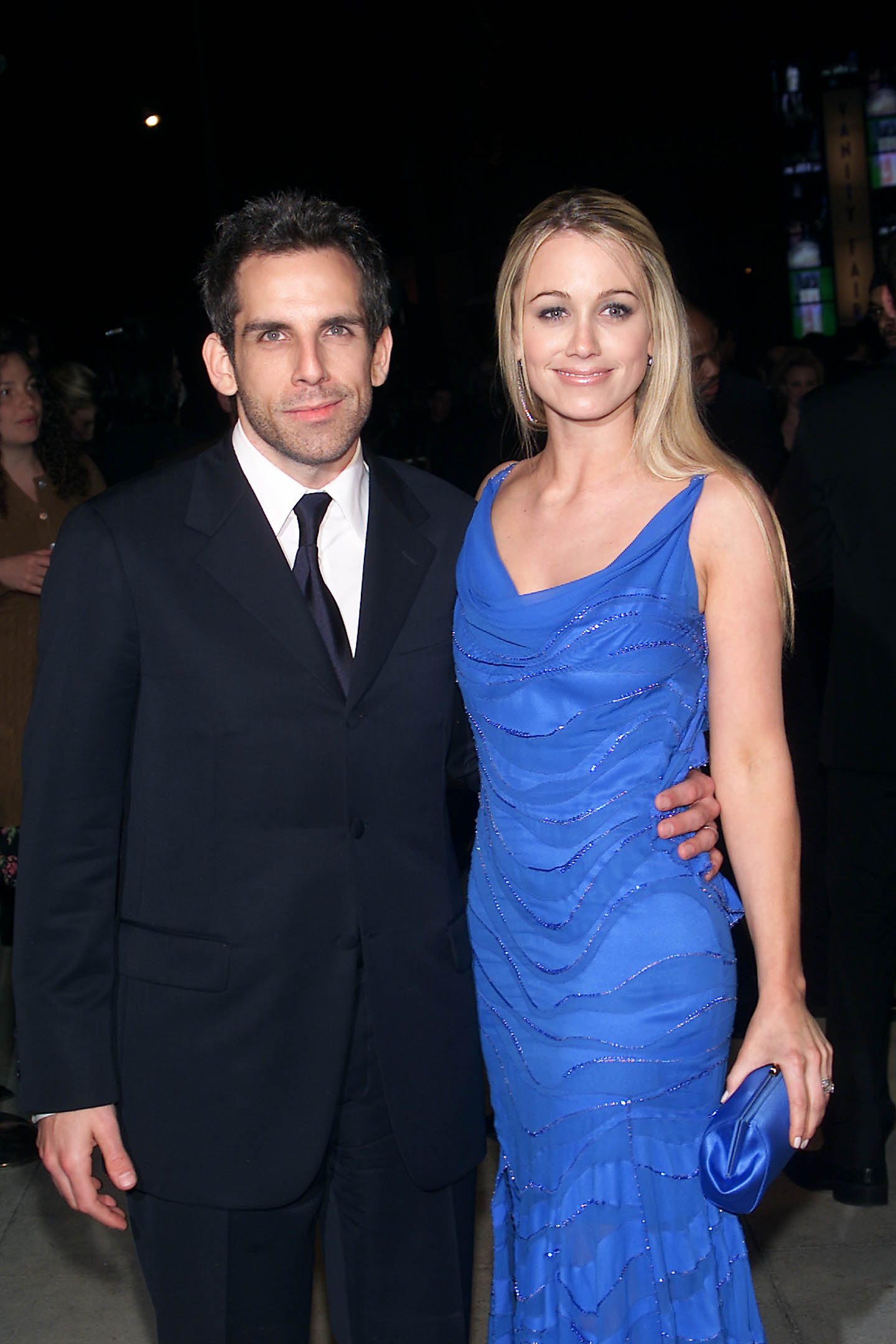 The pair announced in 2017 that they were parting ways after 17 years of marriage and two children togetherCredit: Getty

The movie stars – who were married for 17 years before they initially decided to split – have a love story like one from a screenplay, leading to a fairytale happy ending.

Their journey to a reunion inspired a look back on the pair’s rocky relationship before finding their way back to each other once again.

Ben and Christine first met on the set of a TV pilot called Heat Vision and Jack in 1999.

The show, though never made it to air, sparked the actor’s interest in the Brady Bunch alum, which he described as an instant attraction.

“When I met her, I pretty much thought, ‘That’s the person,'” Ben recalled about his first interaction with his wife in a 2007 interview with Entertainment Tonight. 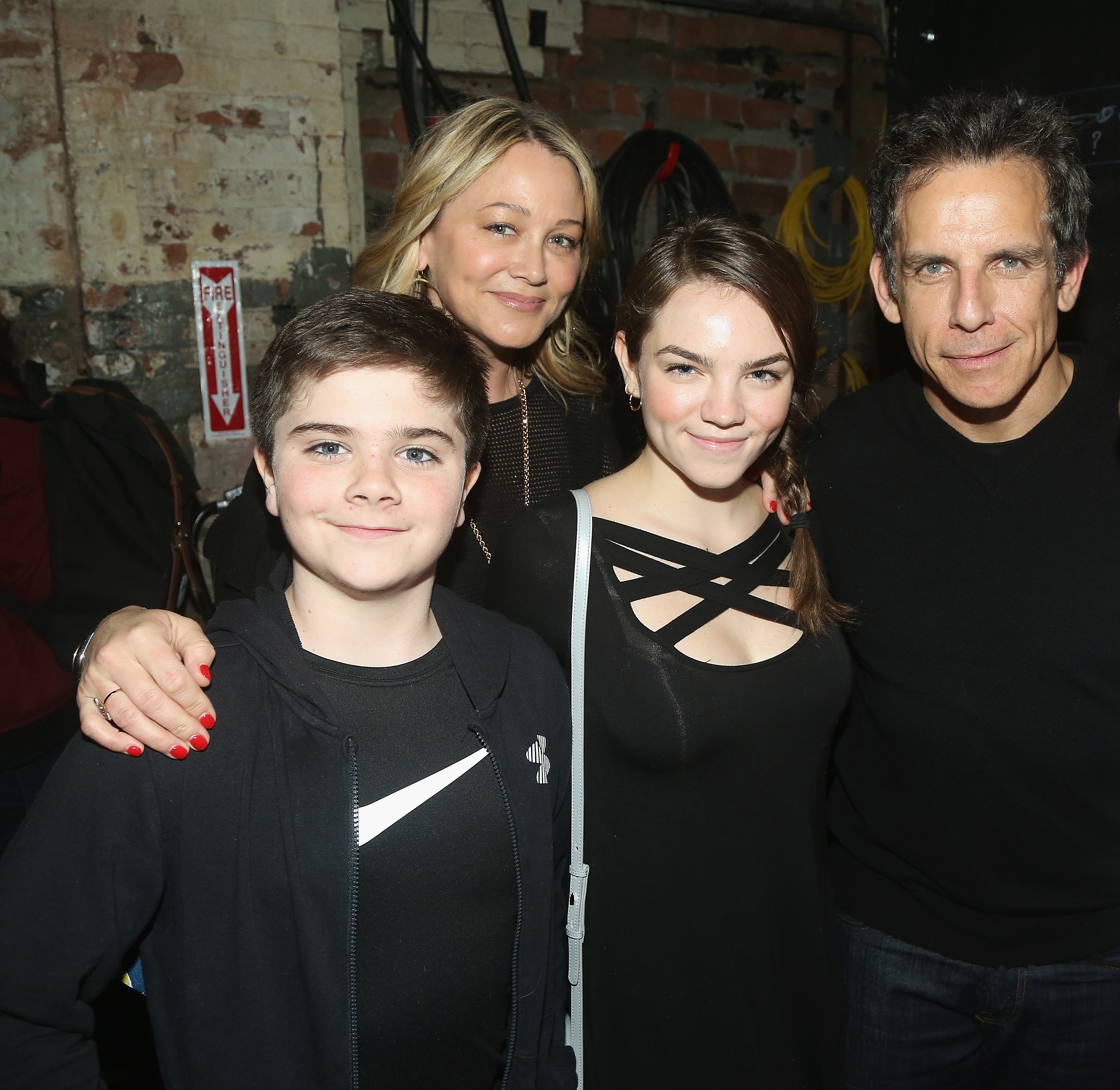 Ben revealed that he moved back in with Christine and their children during the coronavirus lockdown, crediting their reunion to the pandemicCredit: Getty 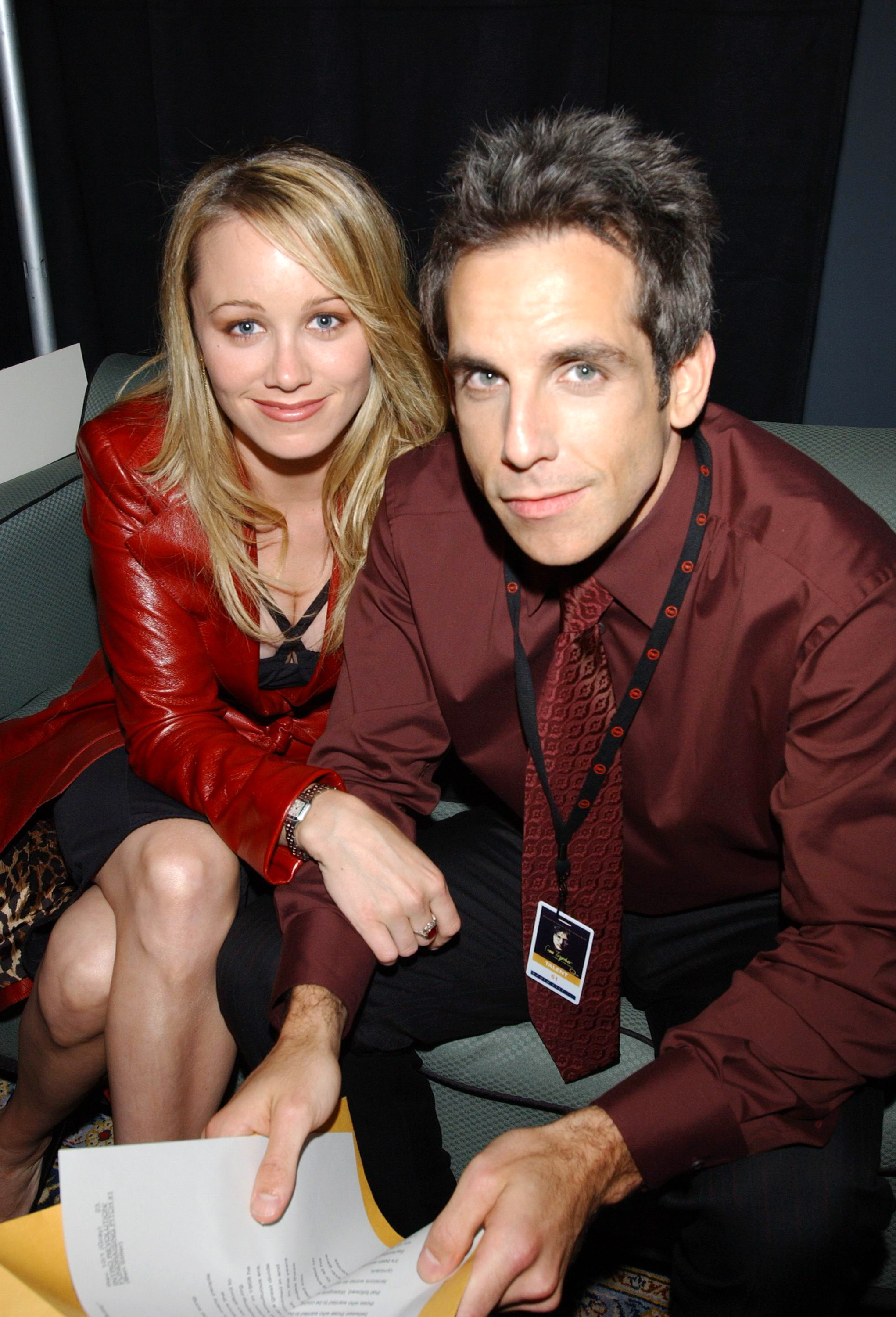 The couple met in 1999 on the set of the film Heat Vision and Jack, which sparked their romanceCredit: Getty

The actor at the time was dating actress Calista Flockhart, but broke things off with her upon meeting Christine.

The lovebirds later tied the knot in May 2000 during an oceanside ceremony in Kauai, Hawaii.

They reverted back to sharing the screen together, acting alongside the comedy, Zoolander – one of the couple’s biggest hits to date.

Ben directed the 2001 film and starred opposite Christine playing her love interest, a male model.

The duo loved working together as they went on to work in numerous projects together thereafter, including Dodgeball: A True Underdog Story, Dedication, Tropic Thunder, Arrested Development, Curb Your Enthusiasm, and Friendsgiving.

In April 2002, they started building their family, welcoming their eldest child Ella, who has also since acted alongside her father.

Their youngest also caught the acting bug, appearing in multiple films, including one of his dad’s popular flicks, Night at the Museum: Secret of the Tomb.

The proud parents appeared to live a happy life as a family of four as both of their careers continued to thrive as well.

They also made several joint appearances on the red carpet with their children by their side over the years.

Things took a turn when the family was hit with a scary health battle in June 2014 after Ben was diagnosed with prostate cancer.

He quietly battled the illness, later opening up about the difficult time on his blog in 2016 revealing that he was now cancer-free.

Less than a year after, Ben and Christine announced their separation, shocking fans who watching their love story evolve from the beginning.

“With tremendous love and respect for each other, and the 18 years we spent together as a couple, we have made the decision to separate,” they told US Weekly at the time in a joint statement.

“Our priority will continue to be raising our children as devoted parents and the closest of friends. We kindly ask that the media respect our privacy at this time.”

Despite their split, the exes seemed to be cordial making several public appearances side-by-side, and even starring in an Omaze video together where they reprised their Dodgeball characters.

They also attended the 2019 Emmy Awards together, although Ben did not wear his wedding ring.

The Craft actress previously touched on their relationship status during a charity even in October 2018 saying: “We’re a big family. We’re together all the time. It’s wonderful. It’s wonderful.”

Time proved to heel their wounds as Ben revealed they were giving their marriage another try in a February 2022 interview with Esquire.

The Saturday Night Live alum gushed about his wife, crediting their reunion to the coronavirus pandemic.

“We were separated and got back together and we’re happy about that. It’s been really wonderful for all of us. Unexpected, and one of the things that came out of the pandemic,” he told the publication.

Ben, 56, added that he moved back in with Christine, 50, and their two kids during the country-wide lockdown.

He also believed that his changing interests also played a role in the exes finding their way back together.

The Meet the Parents star went on: “I just don’t really love riding horses. And once you know that, it just saves a lot of energy. So, yeah, I think we have a respect for the ways that we’re similar and the ways we’re different.

“And I think accepting that, you can really appreciate someone more because you’re not trying to get them to change for you. 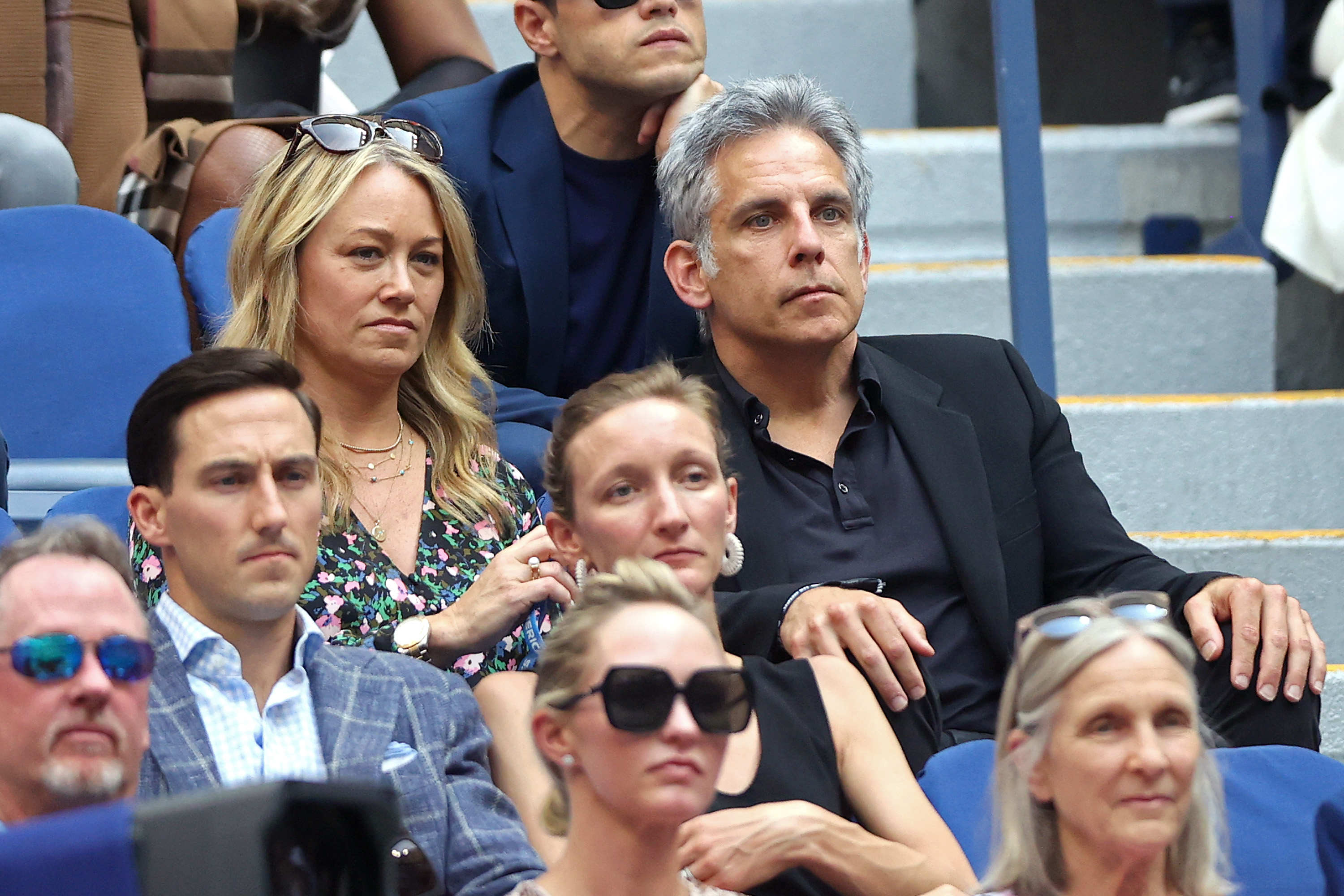 Despite their split, they have been seen on numerous public outings together, including several red carpet appearancesCredit: Getty 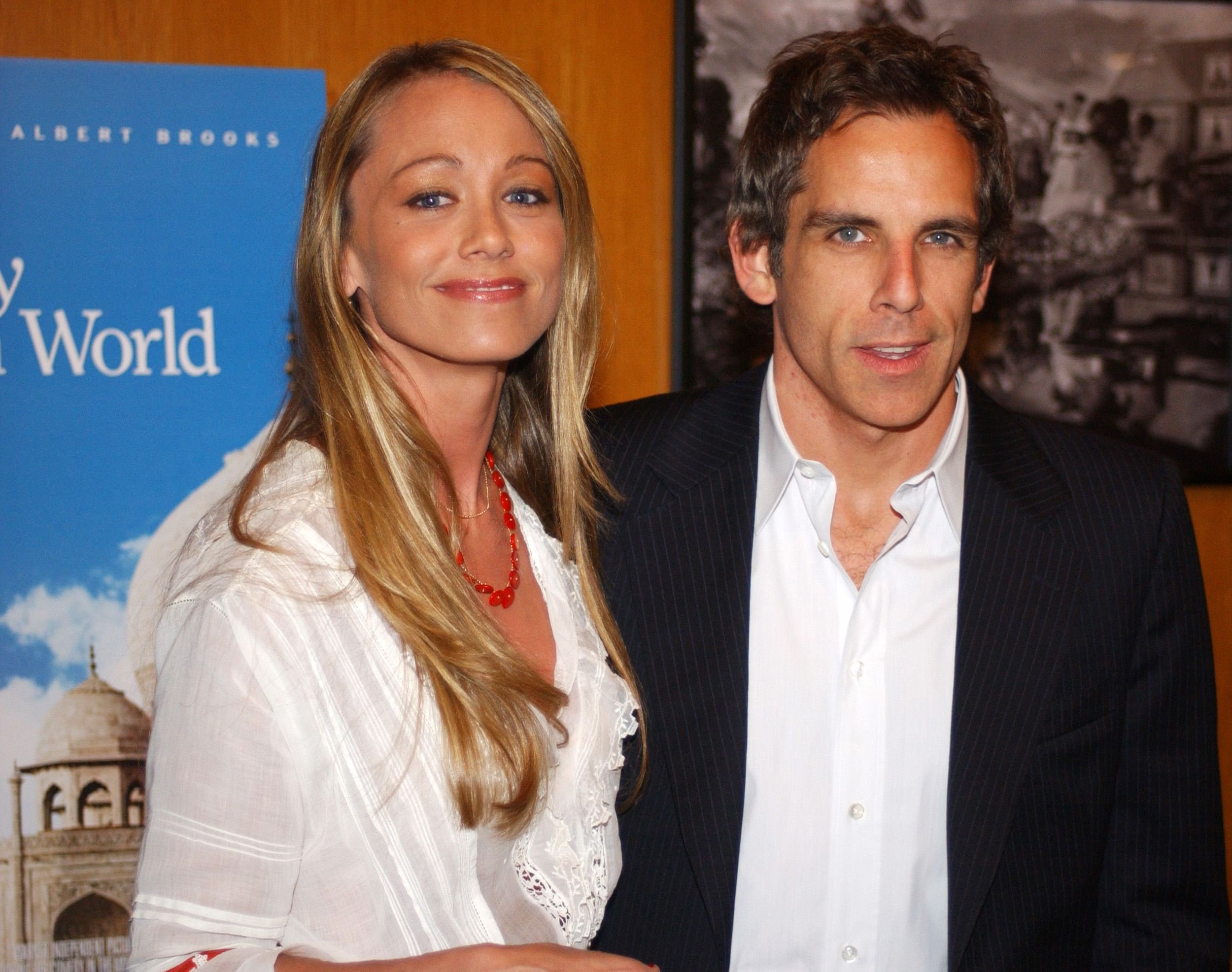 Ben gushed about his wife saying his changing interests also played a role in them finding their way back togetherCredit: Reuters 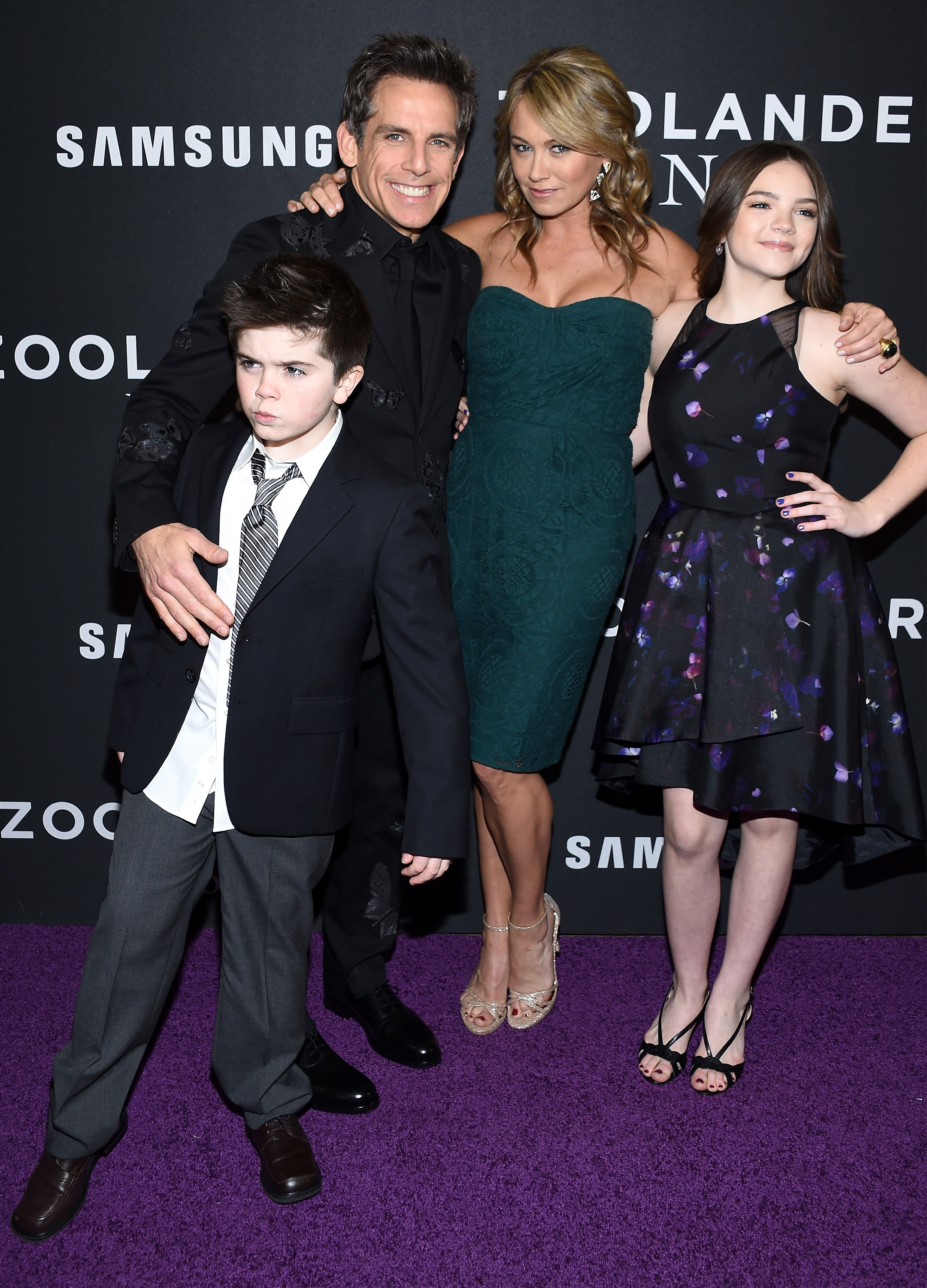 He called the reunion ‘unexpecting’ saying ‘it’s been really happy’ for the entire familyCredit: Getty