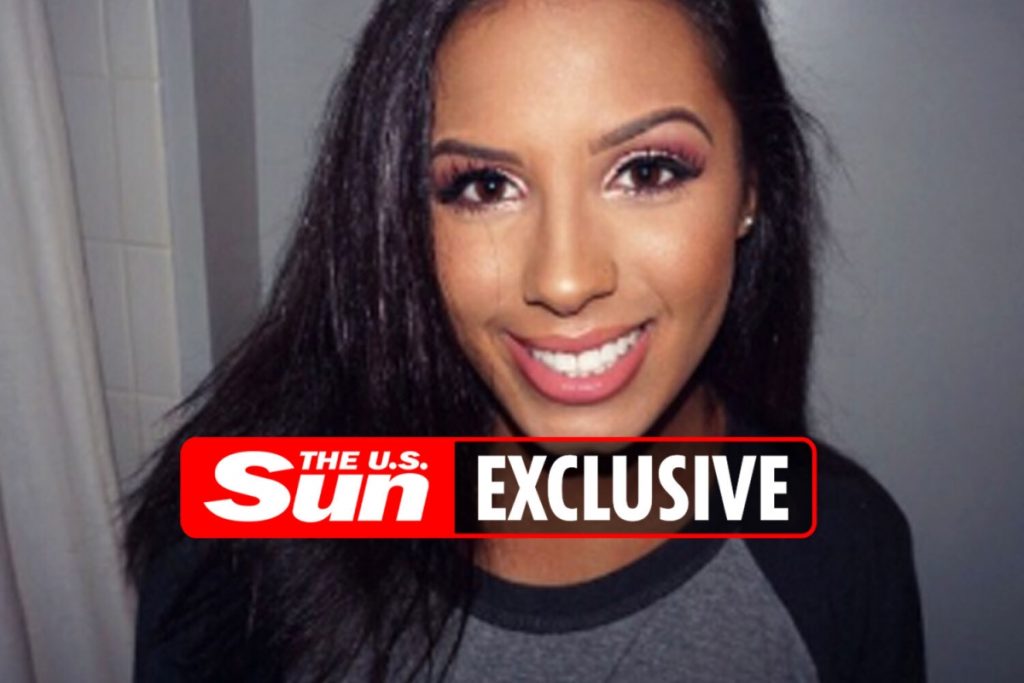 The 44-year-old rapper has been seen with the curvy influencer on multiple occasions in LA and Miami amid his divorce, including during his open relationship with actress Julia Fox. 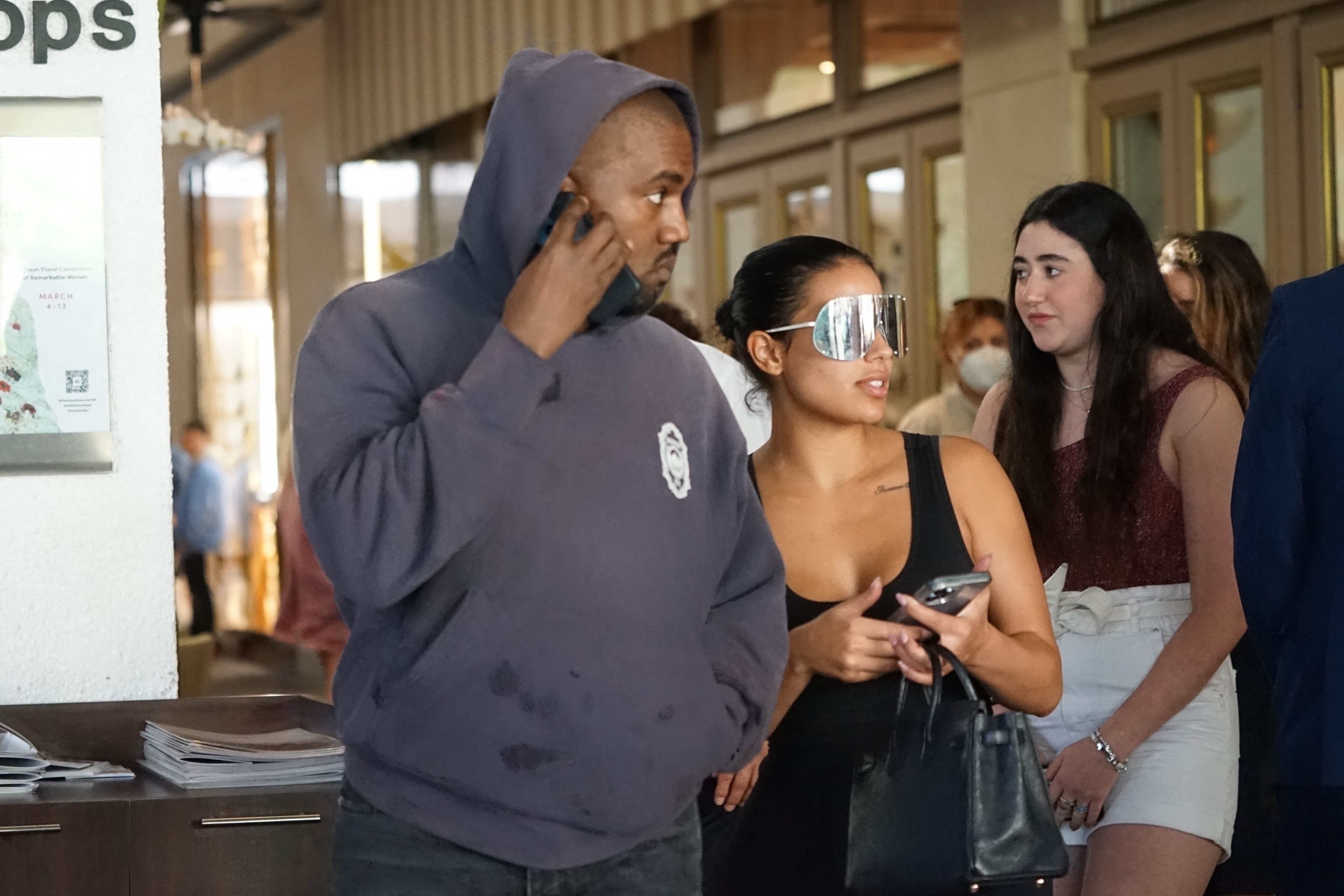 Chaney Jones has been spotted out in Miami with Kanye West after appearing at a number of events with the rapperCredit: BackGrid 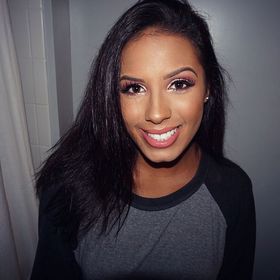 Fresh-faced Chaney was a straight-A student on the honors rollCredit: HopetonStewart 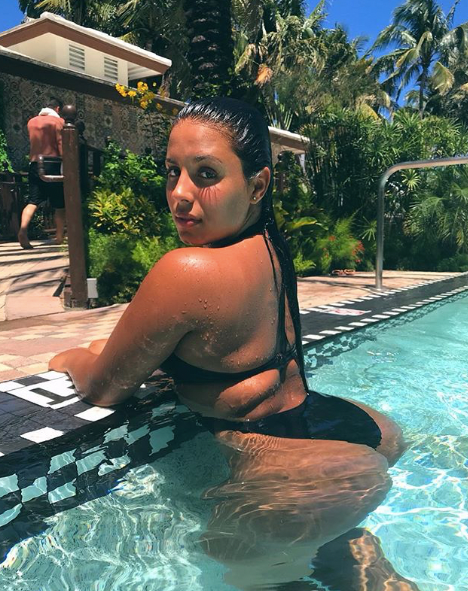 The model blew up on Instagram after posting a series of raunchy photosCredit: HopetonStewart

Fans have noticed she’s the spitting image of his estranged wife, often decked out in all-black leather and shades, carrying a statement Balenciaga bag.

And The Sun can reveal her quick glow-up has come as a shock to many, as she was previously pictured as a shy kid and sports star back in her hometown of Camden, Delaware.

Chaney, now 24, majored in psychology at Caesar Rodney High School until 2015, and photographs seen by The Sun show her beaming while signing with Bryant University to play softball, including one of her with braces.

Records list her as playing defense and helping her team win many tournaments, while she also lettered in field hockey, was a member of Future Educators of America, Future Career and Community Leaders of America, a Special Olympics volunteer, and an Honor Roll student.

An online CV shows she made money as a nanny and weekend babysitter from 2017 onwards, while also working at Caffe Gelato in Newark, Delaware, a Northern Italian restaurant and catering service.

She majored in elementary education, minoring in human development and family studies at the University of Delaware, where she was on the Dean’s List for three years in a row until 2020.

But before graduating, she started to blow up on Instagram around 2019 after posting raunchy bikini shots and was nicknamed “one of the baddest chicks in the 302” on an online blog, slang for the Delaware area code.

A pal wrote: “Every time I’ve run into her she’s always beautiful obviously but more importantly she’s always cool. She radiates humility for someone as blessed as she is in the looks department… that’s not always the case.”

In an interview with the site, she listed her favorite artist as Drake, Kanye’s former nemesis, and her hobbies as “shopping, traveling, and working with children,” while admitting her biggest fear is losing her parents, Nicole and Avon Jones. She also has a brother, Tre.

Chaney appears to have wiped previous photographs from her Instagram in 2020, and her account now begins with a snap of her boarding a private plane, which pulled in 10K likes on her account.

Ever since, she has been a jet-setting staple on the gram, posting sexy photos from the club scene and sunbathing in the likes of Miami, Atlanta, Texas, and Greece, before she began to hang out with Kanye in LA in February.

She began “dressing like Kim” soon after meeting him, and fans have pointed out she looks like a “clone” of the reality TV star, even calling herself “his muse” in an Instagram caption.

She and Kanye were first spotted together at Nobu, Malibu and she has attended a number of DONDA 2 listening parties, before being pictured shopping with the hitmaker in Miami.

Chaney is now friends with a number of popular influencers, including Jayda Wayda, a Pretty Little Thing ambassador with 6.7million followers on Instagram.

The curvy brunette, who dreams of being a teacher, was named COO of her dad’s company First State Behavioral Health, which has offices in Delaware and Atlanta.

An online bio shows she’s also currently working on her master’s in counseling at Wilmington University, proving she plans to be more than just Kanye’s muse.

The mental health expert wrote: “I feel as though counseling and behavioral health treatment is a healthy action for everyone.

“Counseling can help everyone improve in their everyday life and I look forward to working with you.”

Meanwhile, despite growing close to model Chaney, Kanye continues to beg for his ex Kim, 41, back as she fights for single status in their divorce proceedings, and is feuding with her new man, Pete Davidson.

The Keeping Up With the Kardashians alum filed for divorce from her children’s father in February 2021 “citing irreconcilable differences” as the reason for the split.

Kanye responded to Kim’s petition to regain her single status and he is not okay with the move.

According to TMZ, the Grammy winner’s lawyer has objected to his ex’s order out of concerns that Kim may move some of their assets to her separate accounts if she decides to remarry.

Kanye has reportedly accepted the mom of four’s plea to be legally single, but only under certain conditions.

The Donda star first demanded that both parties get paid out any remaining balance owed if either of them dies.

The hitmaker also wants to block his ex from transferring assets out of any trust they created together.

In addition, Kanye wants Kim to waive their marital privilege pending a custody decision for their four children. 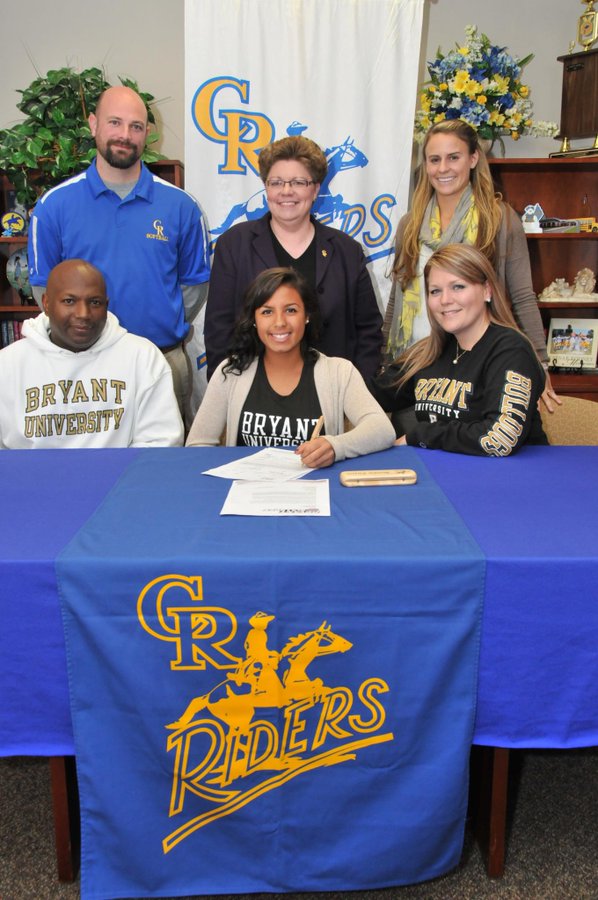 Chaney signed with Bryant University to play softball as a teenCredit: Scott Abraham 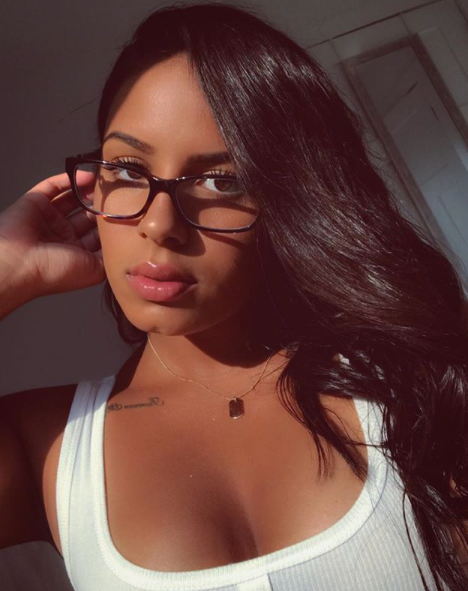 The influencer is also a mental health expert and wants to be a teacherCredit: HopetonStewart 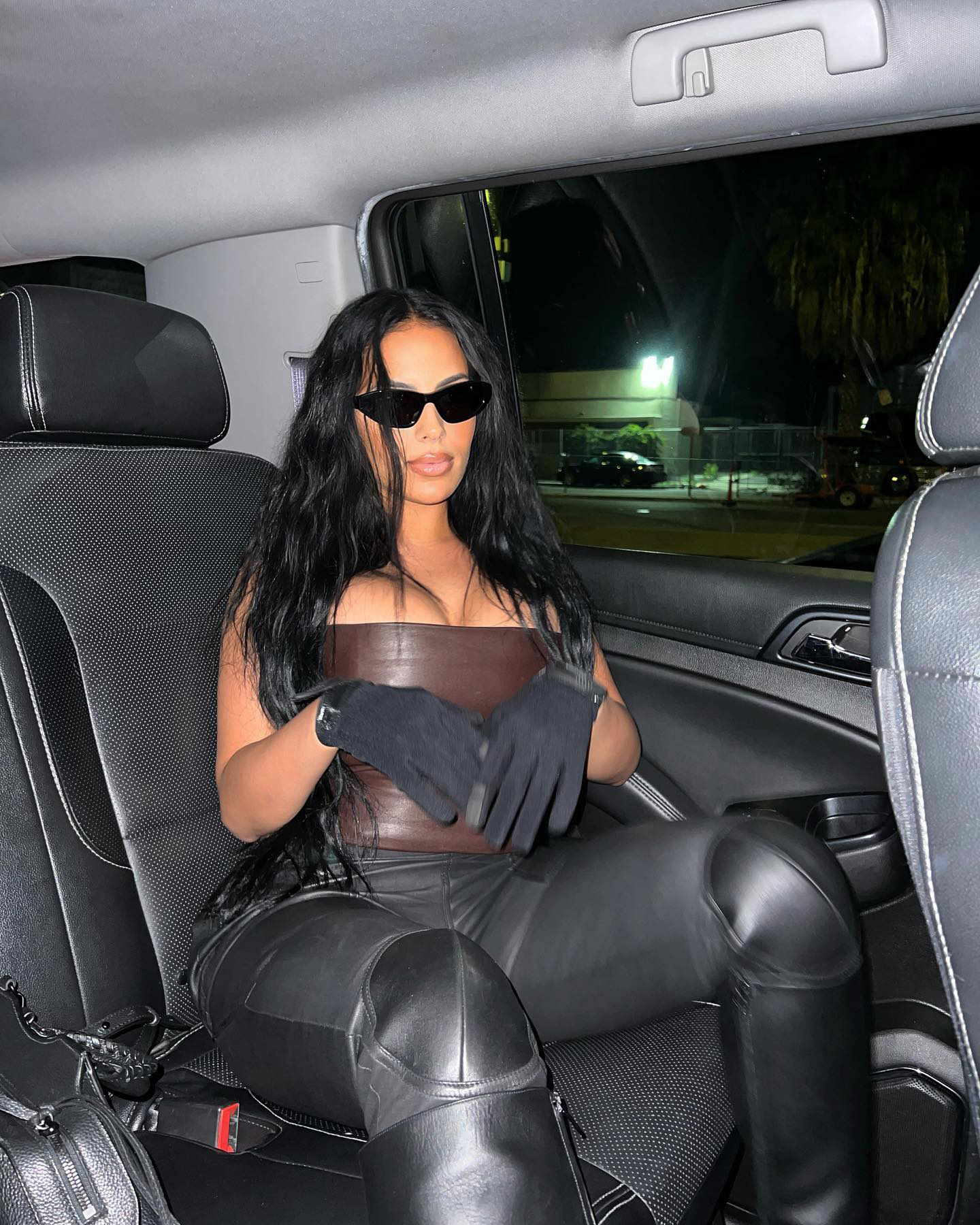 Chaney has been ‘dressing like Kanye’s ex Kim Kardashian’ since FebruaryCredit: Instagram/Chaney Jones