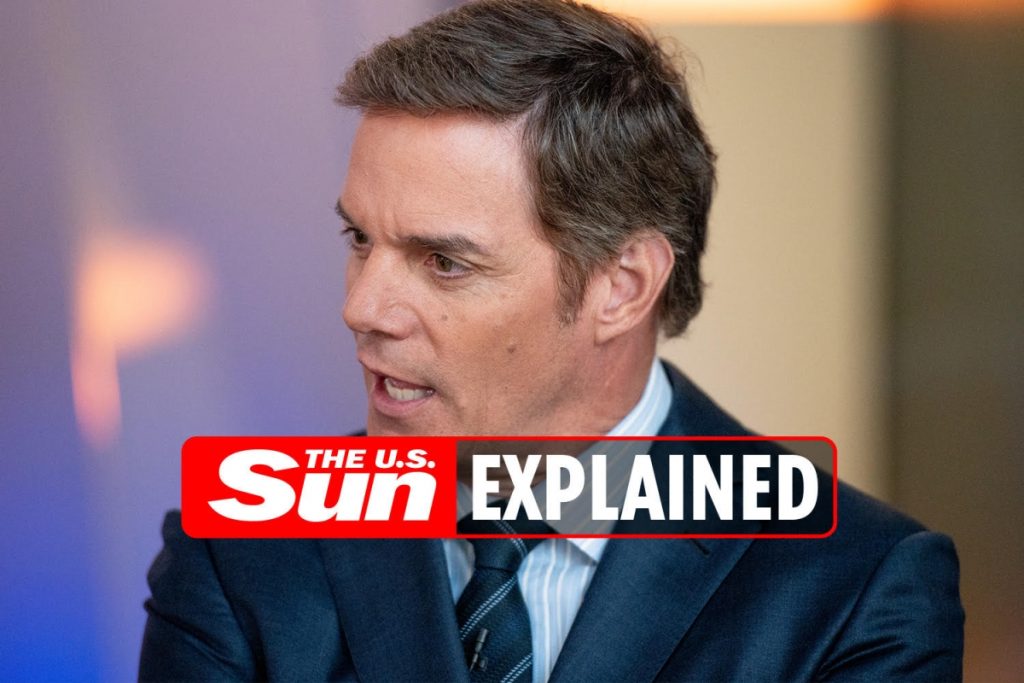 FOX news co-anchor Bill Hemmer may share breaking news on his program, America’s Newsroom, but there is plenty he doesn’t share about himself with his audience. 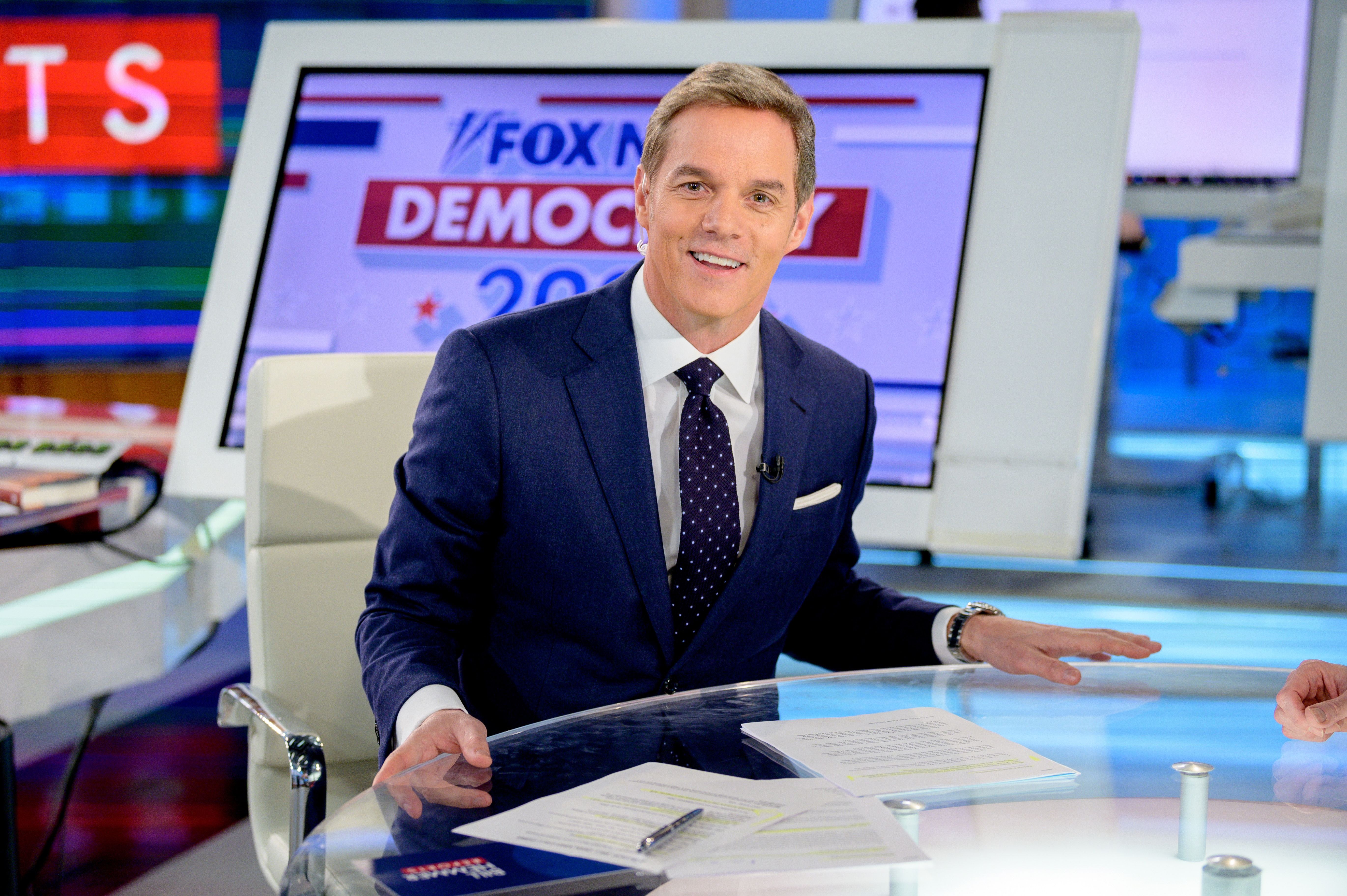 Bill Hemmer’s most serious and only public relationship was with Canadian model Dara Tomanovich.

The two were first spotted out in public together at the Victoria’s Secret Fashion Show in 2005.

Throughout the years, the two made several appearances together, however, both kept relatively quiet about their relationship.

The couple lasted until 2013 when they split for unknown reasons.

Bill Hemmer is not married.

He has no children and has never been married before.

The news anchor has not shared any updates from his dating life since splitting from Tomanovich.

What is Bill Hemmer’s net worth?

Raking in approximately $3million per year, Hemmer’s net worth is said to be $14million, according to Celebrity Net Worth.

His successful carer has allowed him to gather over 65k Instagram followers.

Most of Hemmer’s photos are of him with work colleagues and family.

The news anchor has not shared any updates from his dating life since splitting from Tomanovich. 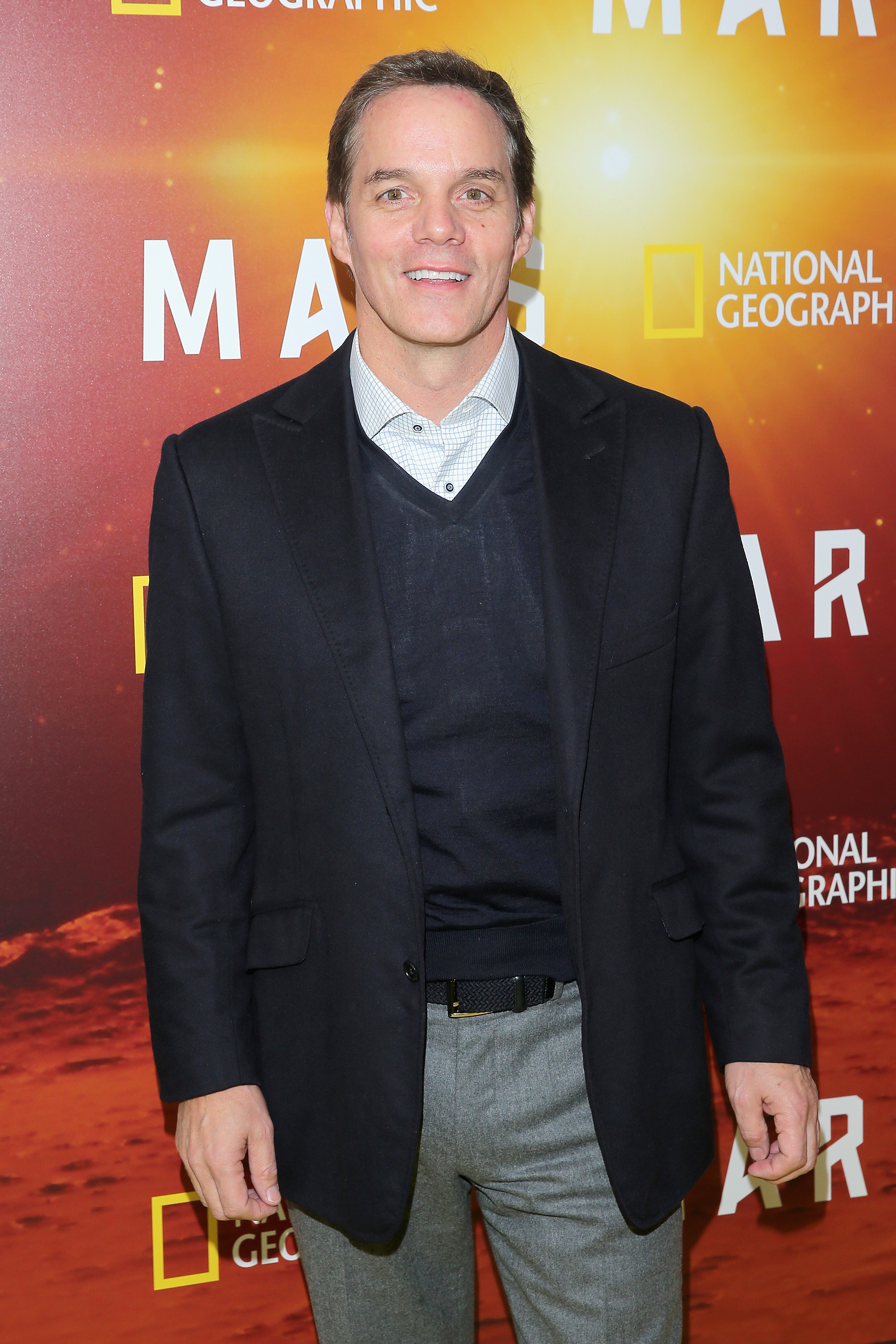 How old is Bill Hemmer?

He is 57 years old and was raised in Cincinnati, Ohio.

His parents are William Hemmer and Georganne Hemmer. 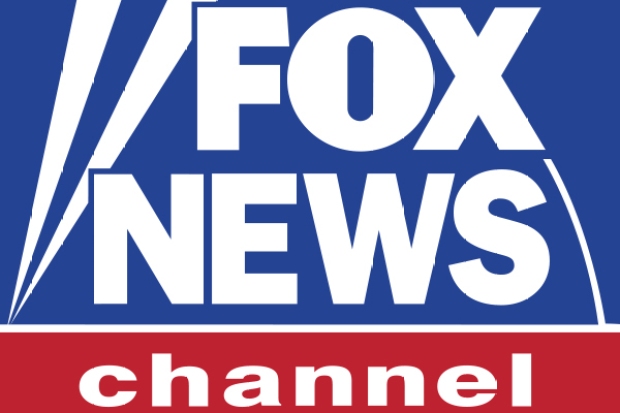 Meet the hosts who appear on Fox News: