JUSTIN Duggar has sold a Texas home he flipped and put on the market for $199,900, as the family’s reality show Counting On remains canceled. 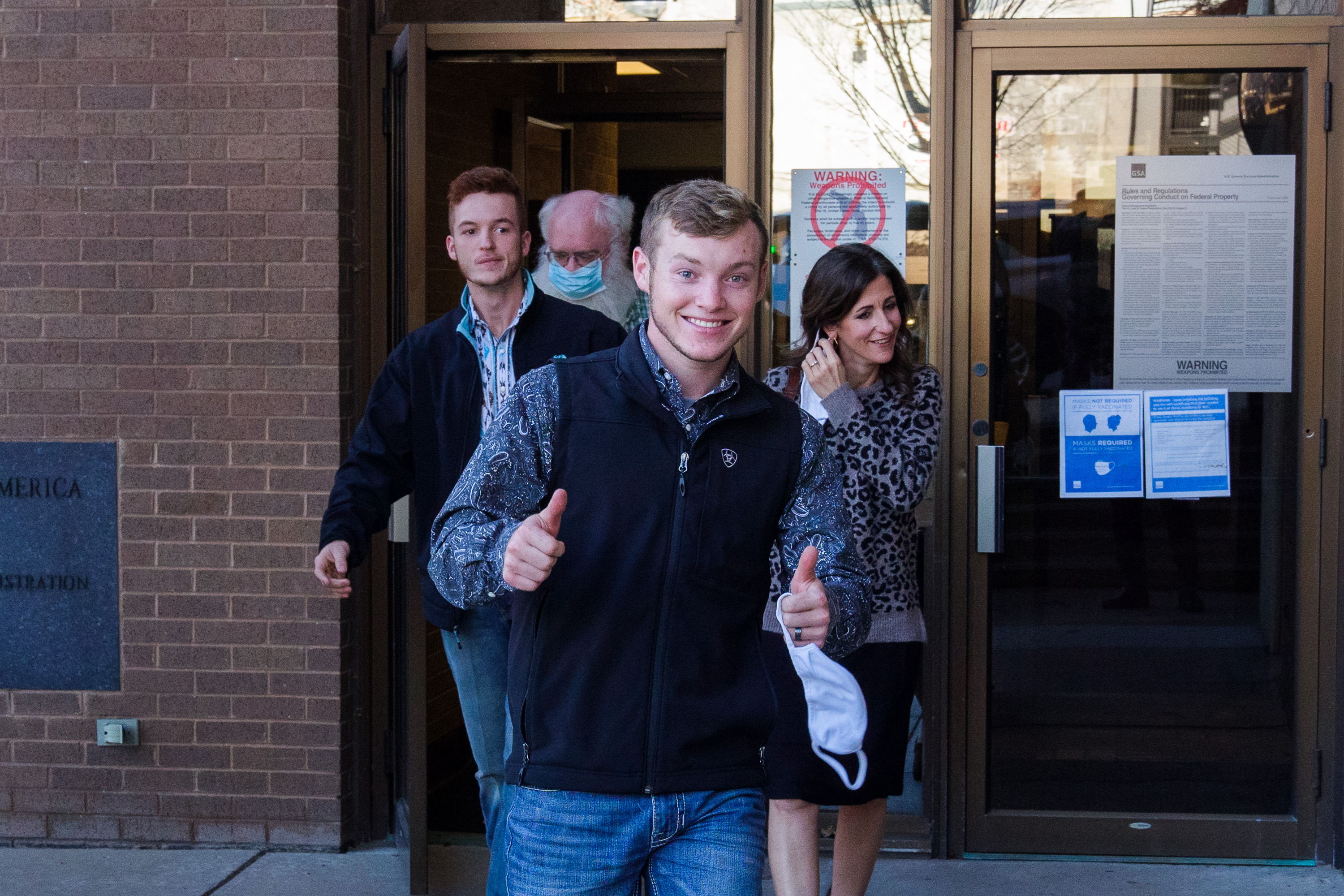 Justin Duggar has sold a home he flippedCredit: Adam Gray/SWNS for The US Sun 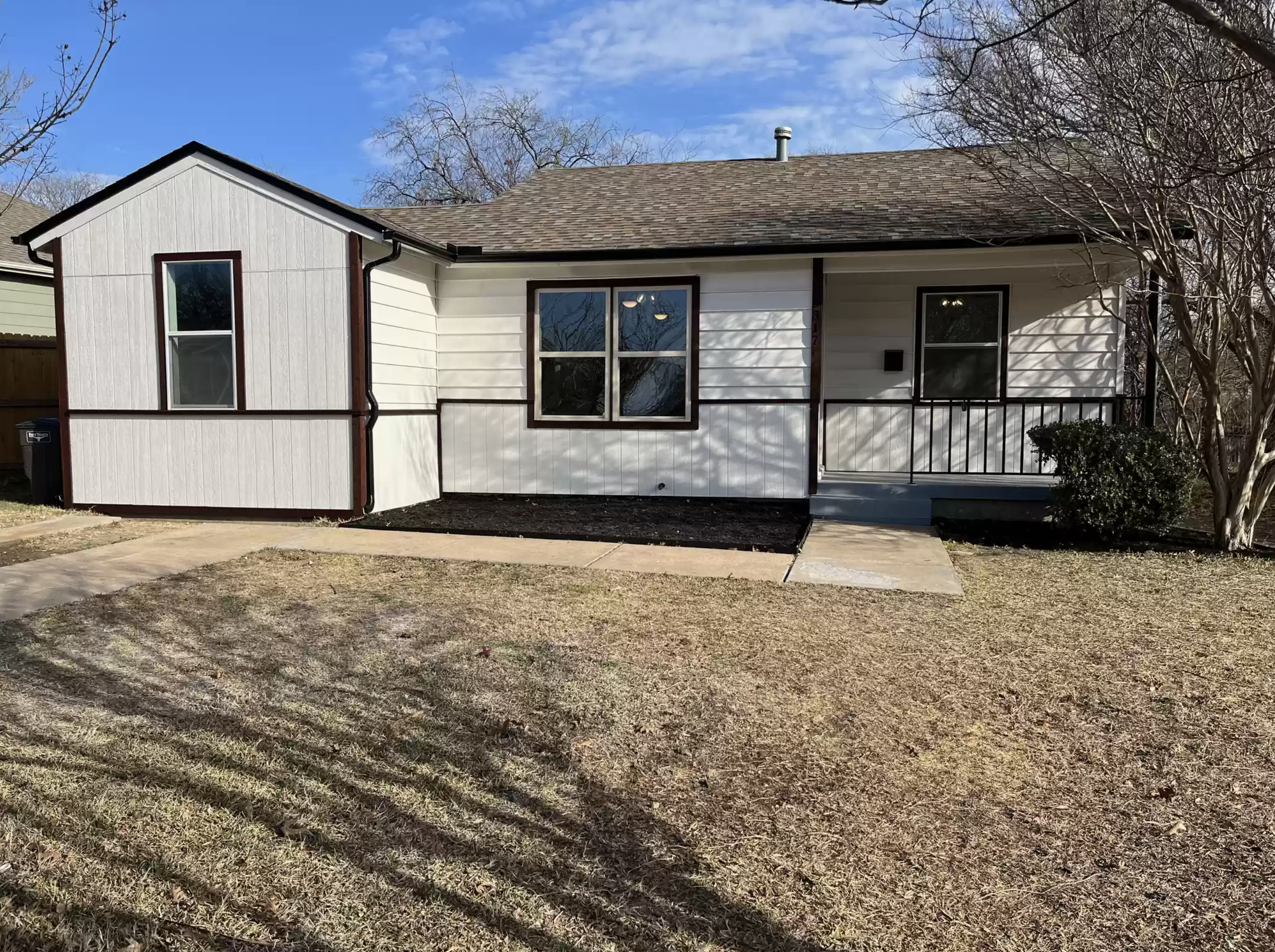 The Sun can exclusively reveal the home sold just weeks later on February 17, 2022.

The home was in high demand, as the real estate listing read: “MULTIPLE OFFERS received, Please submit highest and best by 5:00 Tues, Jan 25.”

The Realtor listing said the abode has been “freshly re-done” with “no expense spared.”

The home has an open concept with a modern design.

The kitchen, living, and family rooms have gray wood flooring.

The bathrooms have white countertops with gray tile flooring.

The bedrooms have ceiling fans and carpeting.

The abode has plenty of natural light with new windows.

The backyard is spacious with an outdoor cooking oven. 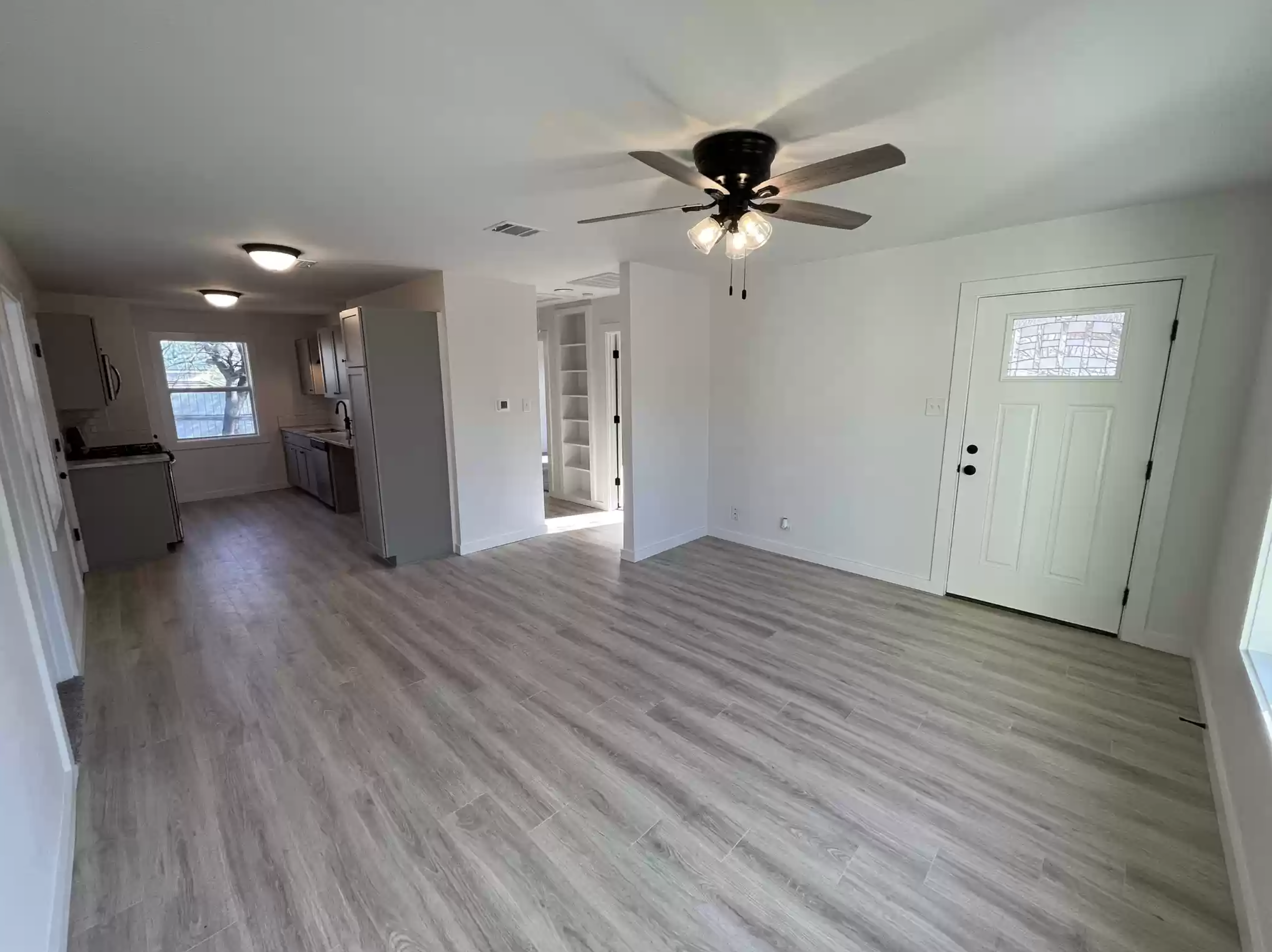 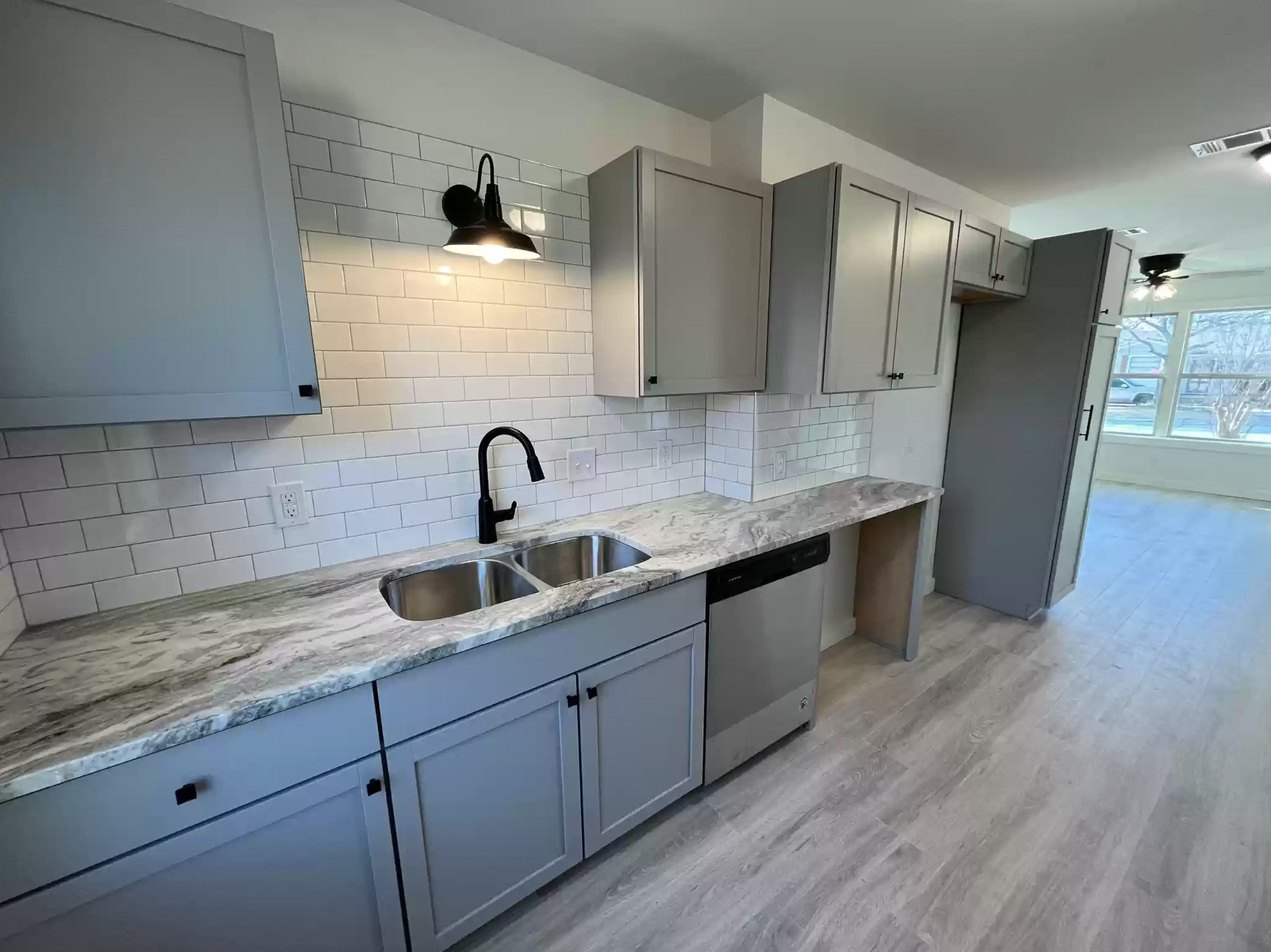 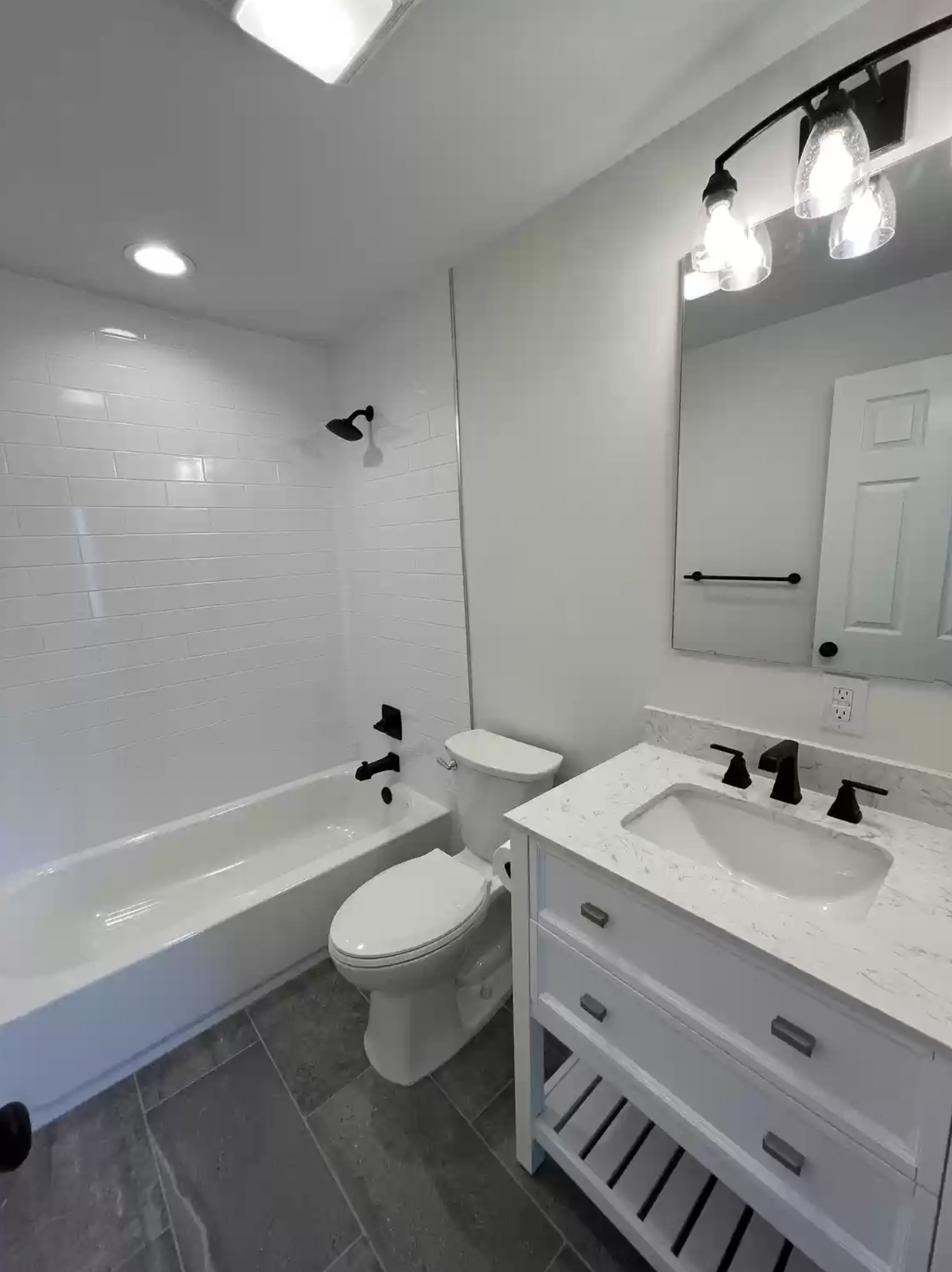 The bathroom has a modern designCredit: Realtor.com 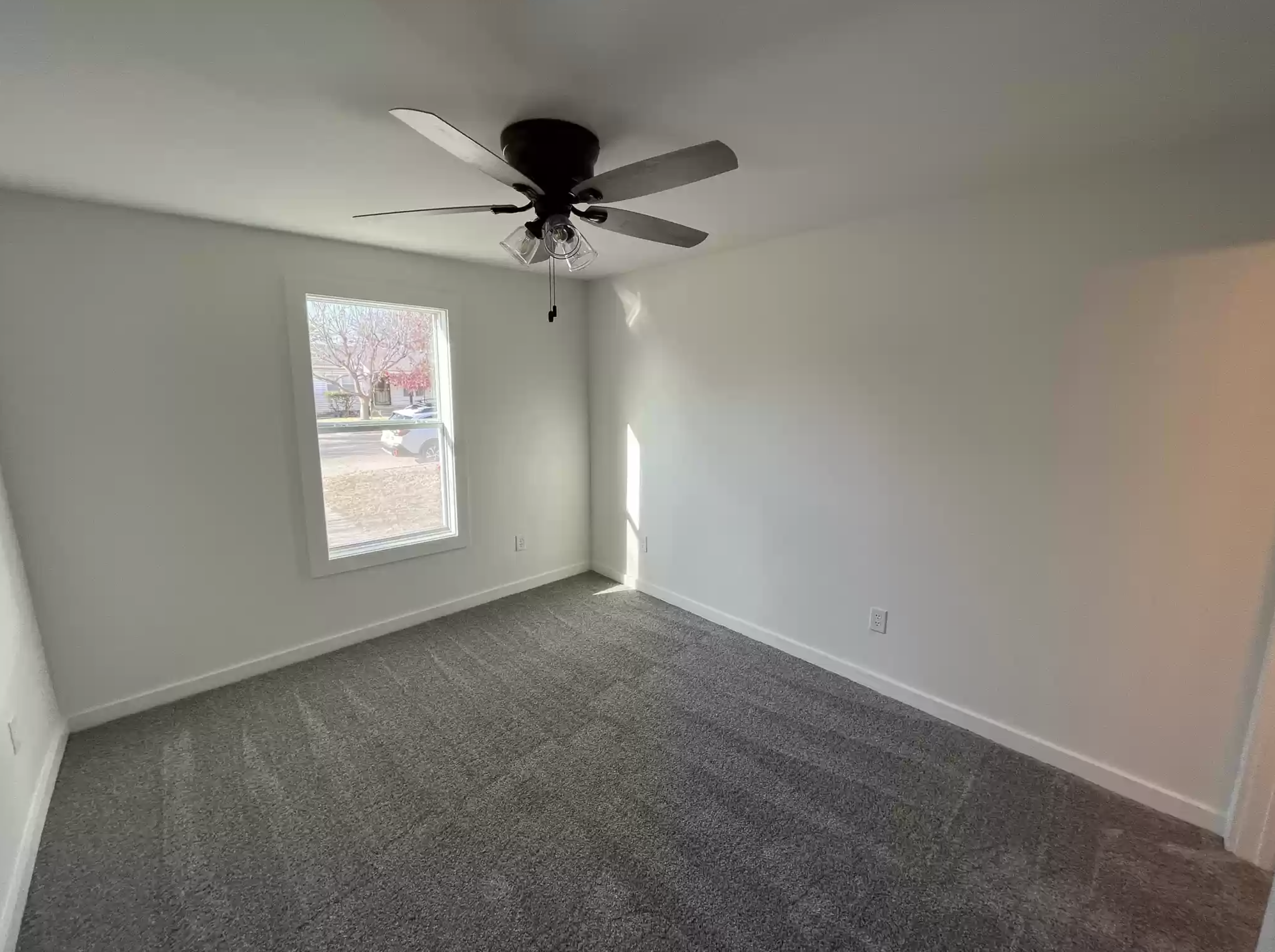 The bedrooms have carpetingCredit: Realtor.com

This isn’t the first time Justin renovated and sold a home.

Justin posted stunning before and after photos of the kitchen after he renovated the trailer.

Justin and his wife sold the home to a married couple for his asking price of $195,000 on March 8.

While Justin has been finding success in real estate, his family members haven’t had the same luck.

The Sun previously reported Justin’s parents Jim Bob and Michelle sold their neighbors 5.80 acres of one of their 20-acre parcels for $46,400 on January 28, according to property records.

A “property line adjustment” was filed by the parties in the days prior to the sale.

Jim Bob, 56, and Michelle’s Tontitown, Arkansas property where their family home sits on consists of over 97 acres of land.

Justin’s older sister Jessa and her husband Ben have been renovating a new Arkansas home.

There is construction on their current home, seemingly before they put it on the market.

Justin and Claire got engaged in November 2020, just months after announcing their courtship on the family’s now-canceled reality show Counting On.

They married in February 2021 and moved to Texas, where her family lives.

Counting On was canceled after oldest brother Josh’s April 2021 arrest for two counts of child pornography.

Josh, 33, was found guilty of possessing and receiving child pornography on December 9 after a nearly two-week trial.

Justin attended in support of his brother, as he even cried when the guilty verdict was read.

The Sun previously reported Josh’s legal team filed a motion for an acquittal of the guilty verdict.

In the alternative, the court papers also request a new trial.

If both are denied by the court, his legal team is asking to dismiss count 2, which is the possession of child pornography charge. 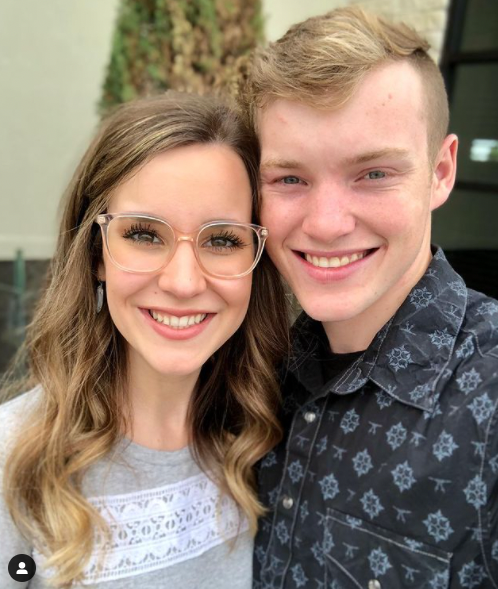 Justin lives in Texas with his wife ClaireCredit: Justin Duggar/Instagram 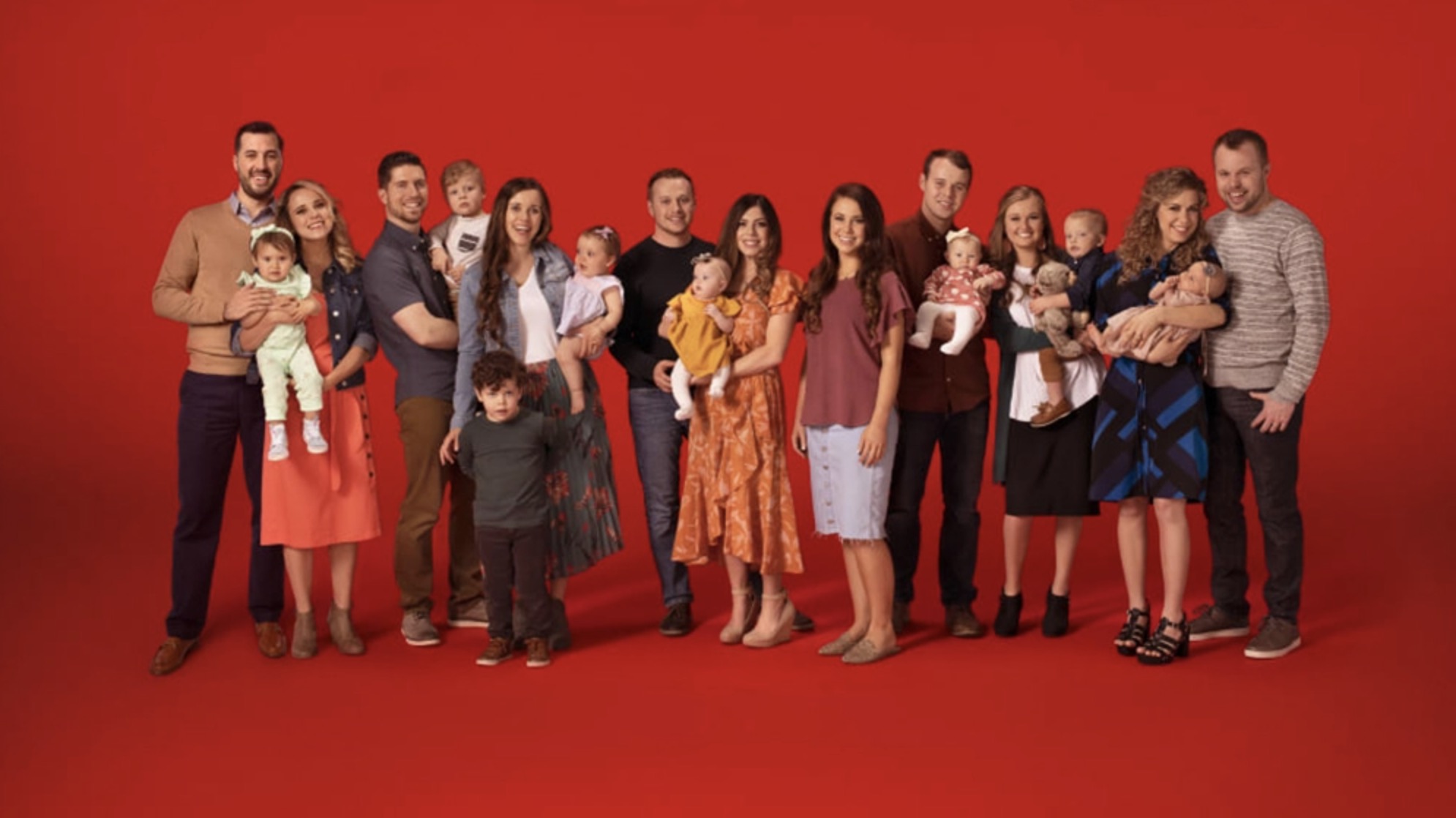