LARRY Neumann Jr, a legend in Chicago theater, has died at the age of 62.

According to the Chicago Tribune, his death was announced by his former wife of 18 years, Sandy Borglum. 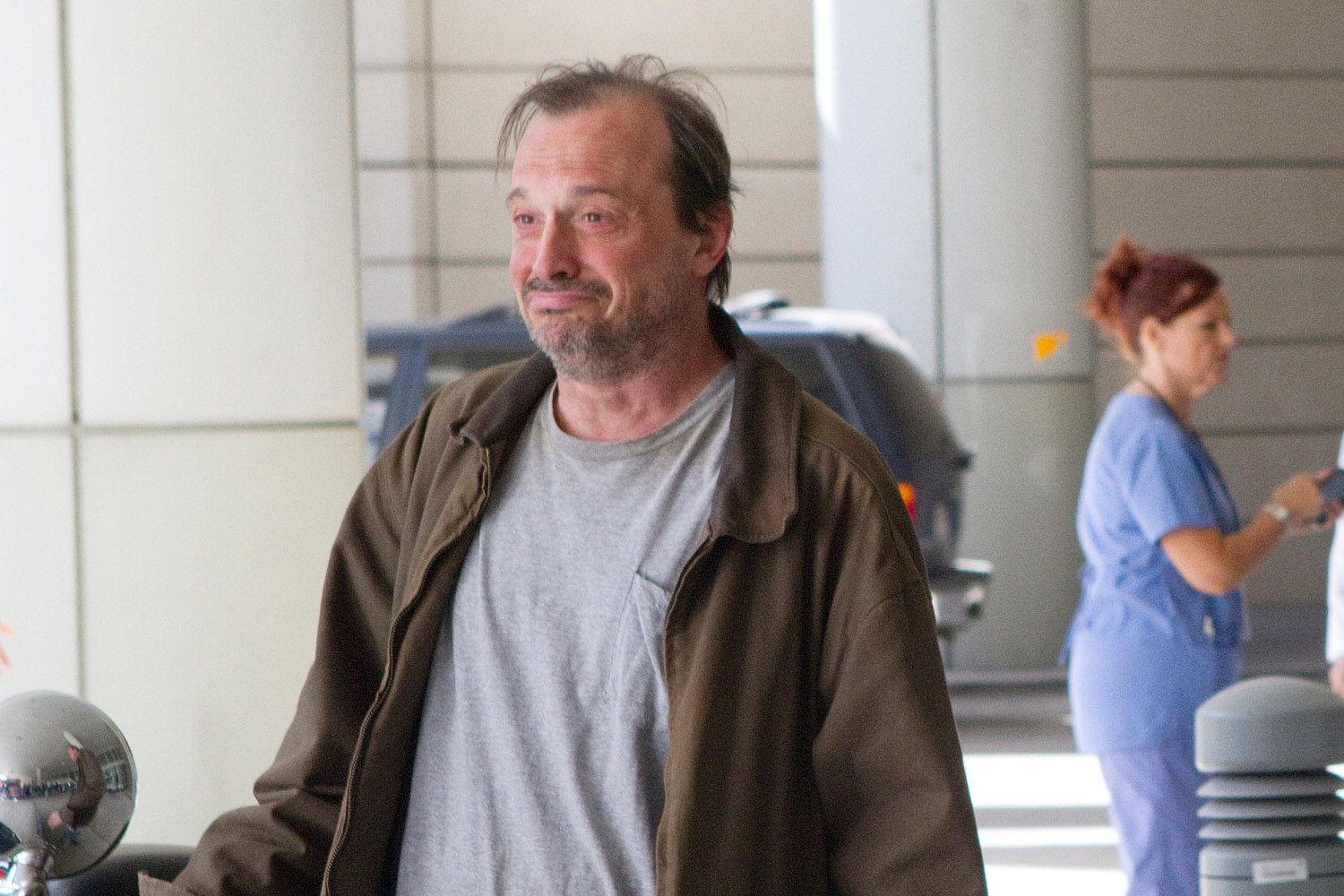 The actor, and former managing director of the Famous Door Theatre Company, collapsed and died at his South Shore home, most likely from complications due to Type 1 diabetes.

“Larry was the hardest working man I ever knew,” Borglum said in an interview. “He was lucky in that he always was able to live his life on his own terms.”

Neumann starred in a plethora if big screen movies and television shows, including the movies Stranger Than Fiction, Just Visiting, and The Untouchables.