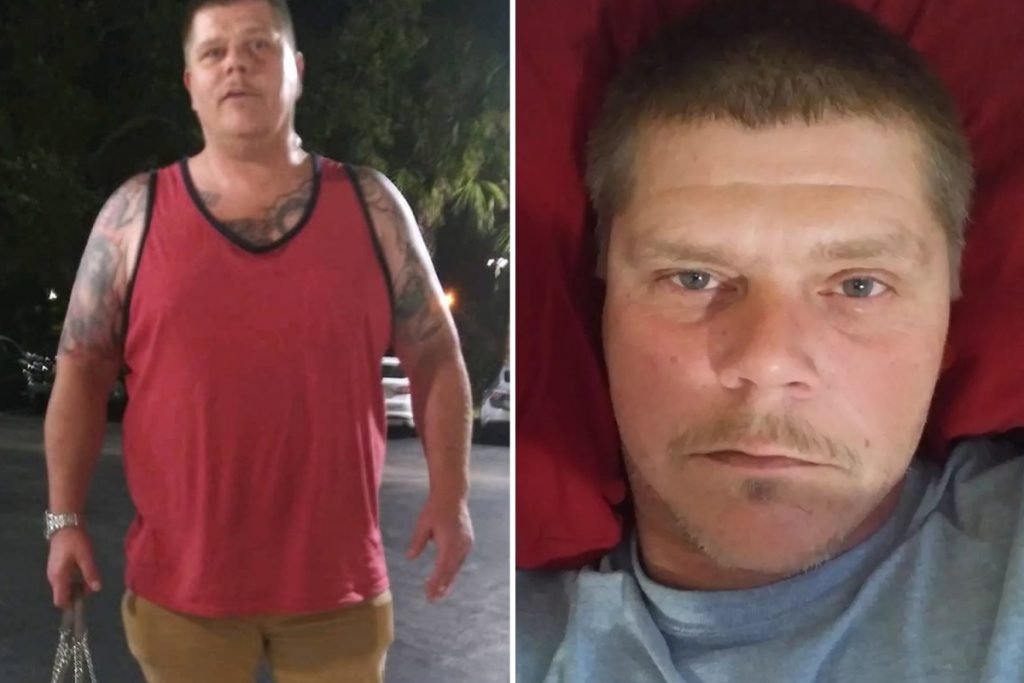 MAMA June’s ex Geno Doak showed off his slim figure after shedding 70 lbs in rehab following his break up from the reality star.

The former couple split in August 2021 as he described their relationship as “nonexistent.” 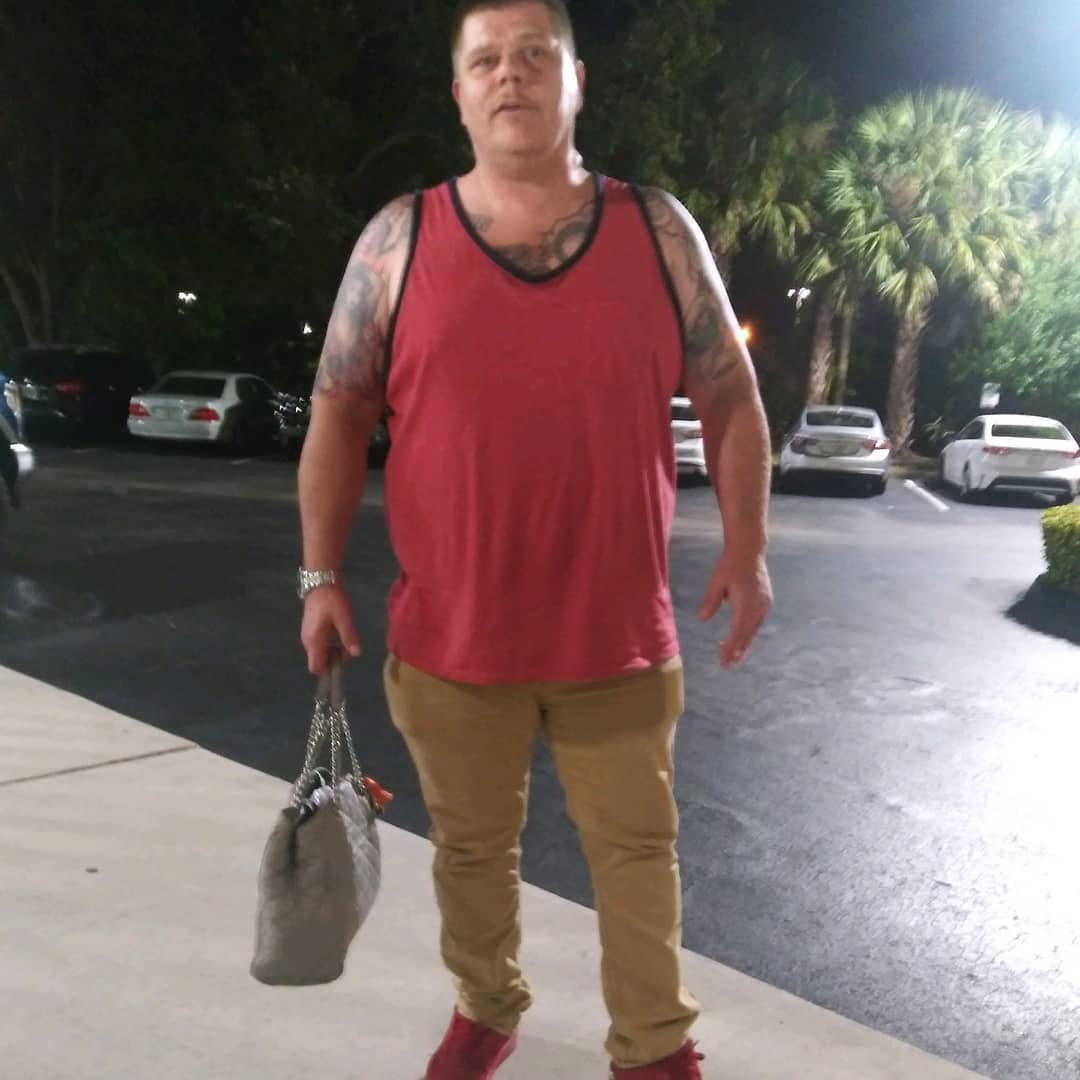 Geno showed off his 70 pound weight loss since entering a rehab facility and breaking up with Mama JuneCredit: Instagram/Geno Doak 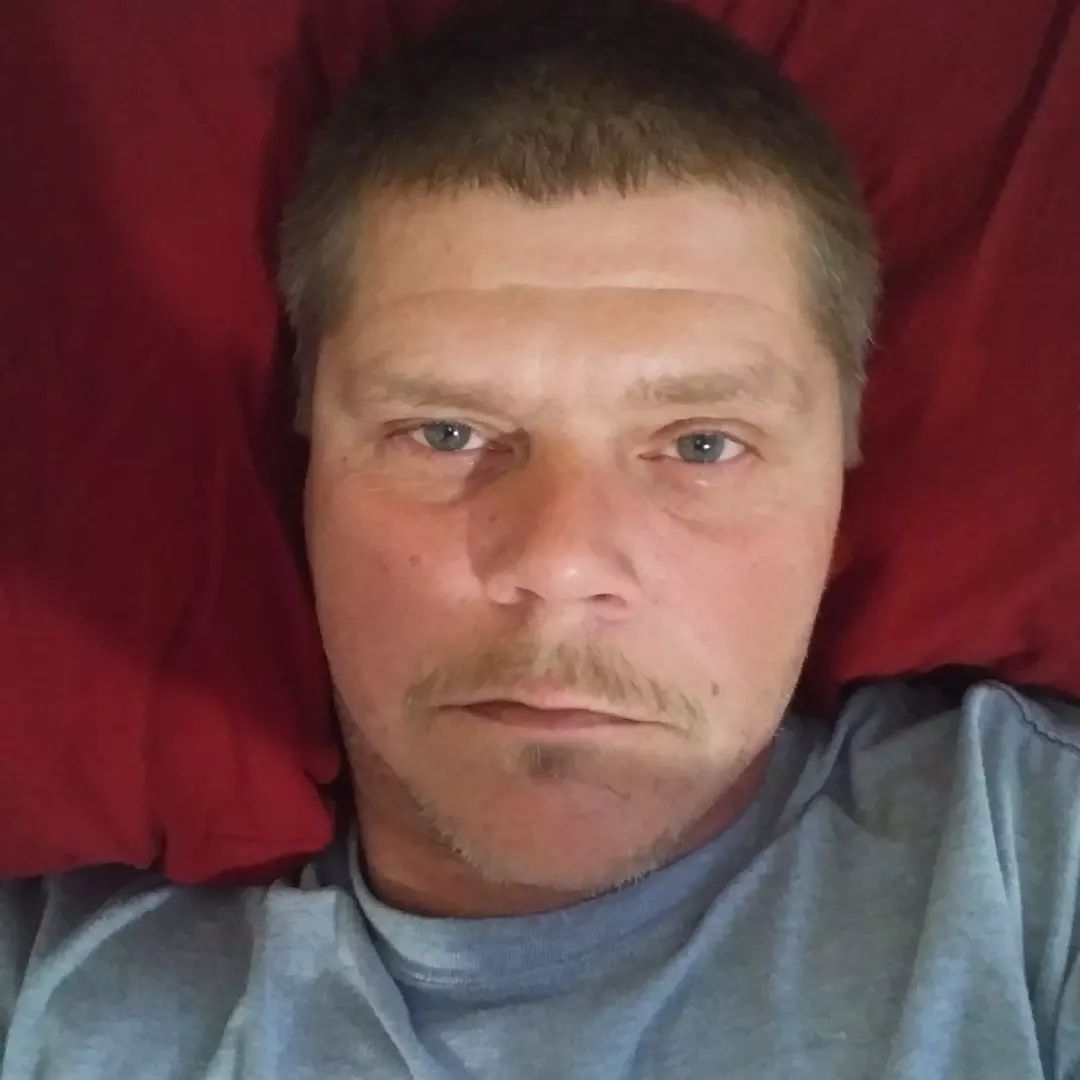 Geno credited his impressive weight loss to his time in the facility and his healthier lifestyleCredit: Instagram/doakgeno 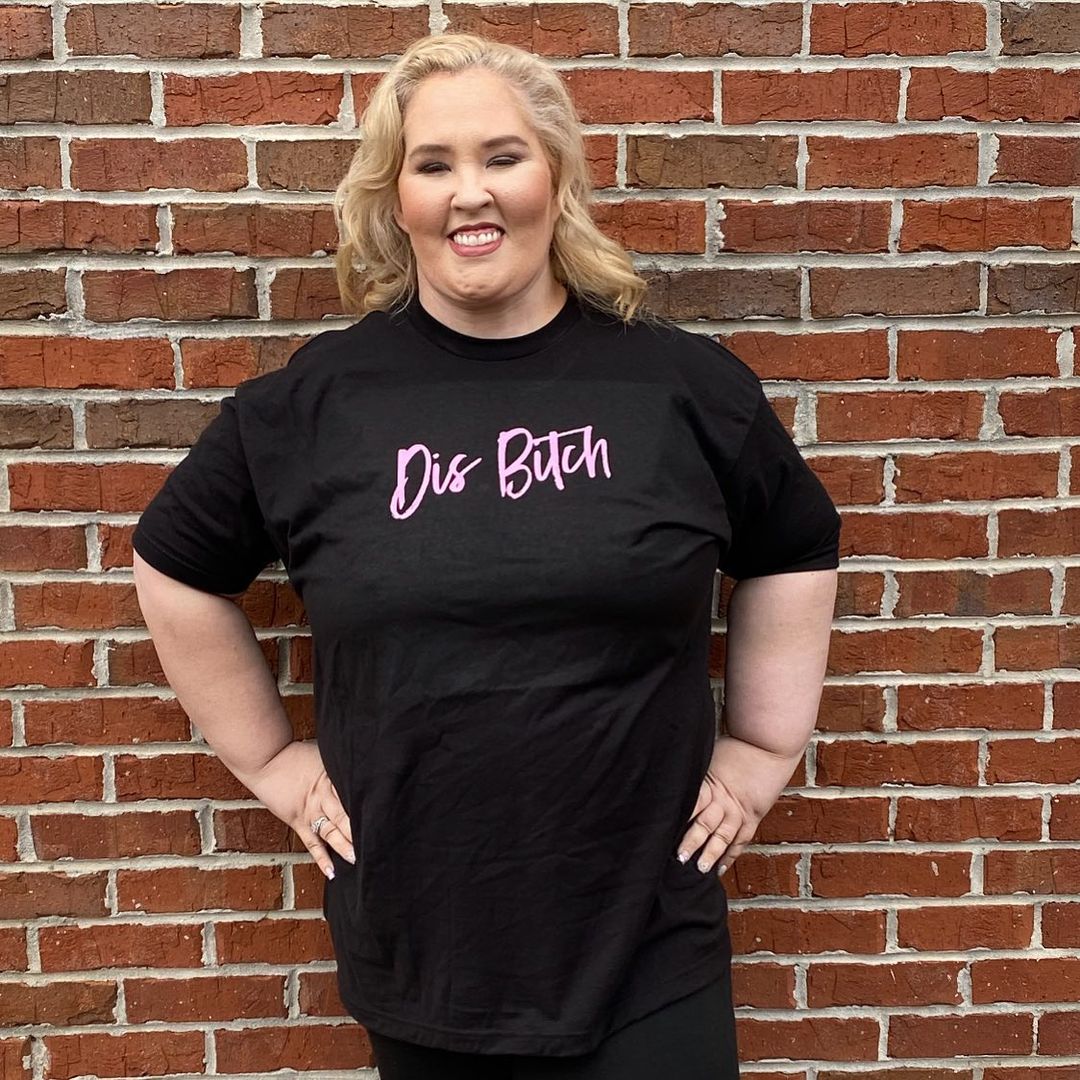 Geno and Mama June broke up in August 2021 shortly after his prison sentencingCredit: Mama June/Instagram

Geno opened up about his impressive weight loss to TMZ, crediting his healthier lifestyle to his time in the facility.

The 45-year-old revealed that he weighed 285 pounds upon entering rehab, which was the same time as his break-up with Mama June.

Over the last six months, the TV star got serious about his physical well-being, slimming down to 215 pounds.

Geno detailed his diet saying that he’s been preparing his meals and been on a better eating schedule since checking into the treatment center.

He also added that the environment has helped him cut out snacking and swapping carbs like bread and pasta for healthier options such as tuna and chicken.

While he has also been spending more time in the gym, Geno admits that his better eating habits are the main contributors to his transformation.

Geno has also been focusing on his mental health since his suicide attempt in September 2021, leading to his rehab stay.

He previously told the publication that he had tried to kill himself with a booze and pills overdose, before his friend intervened.

After taking the substances, a friend found him at his Florida home and immediately called 911, saving his life.

Paramedics resuscitated him and Geno went to a mental health facility.

This all came after The Sun exclusively revealed that Geno had been sentenced to 16 months in prison on drug charges.

His ex was also involved in the 2019 incident where the two were arrested outside an Alabama gas station on charges of possession of crack cocaine.

Geno was also hit with a third-degree domestic violence charge, as well as a charge of possession of drug paraphernalia.

The couple were arrested after cops were called to the scene for a “domestic dispute” between them.

Police also discovered a glass pipe with white residue, a green pill and needles on the floor of their car.

Mama June – who’s real name is June Shannon – narrowly avoided jail time, but Geno was admitted into an Alabama prison in July 2021, with a release of November 2022.

Previously, June, 42, was sentenced to 100 hours of community service as she was ordered to remain clean and sober in order to refrain from doing any jail time.

Shortly after his prison sentence began, June talked about their break-up, insisting that Geno had been “out of her life for awhile now.”

She mentioned their tumultuous relationship on Instagram Live, where she made it clear that her ex’s whereabouts were no longer her concern.

“If you want to know where Geno is, he’s got an Instagram,” she said before giving away his handle.

“Go there. You want to know where he’s at? That’s his business. That’s not part of my life and hasn’t been, it’s just not.”

The former couple had not been seen together for months, leading fans to believe the two were officially over.

It remains unclear when they broke up or the exact cause.

June had since moved on with a new love interest, Justin Stroud, who was arrested earlier this month on a warrant related to past drug charges. 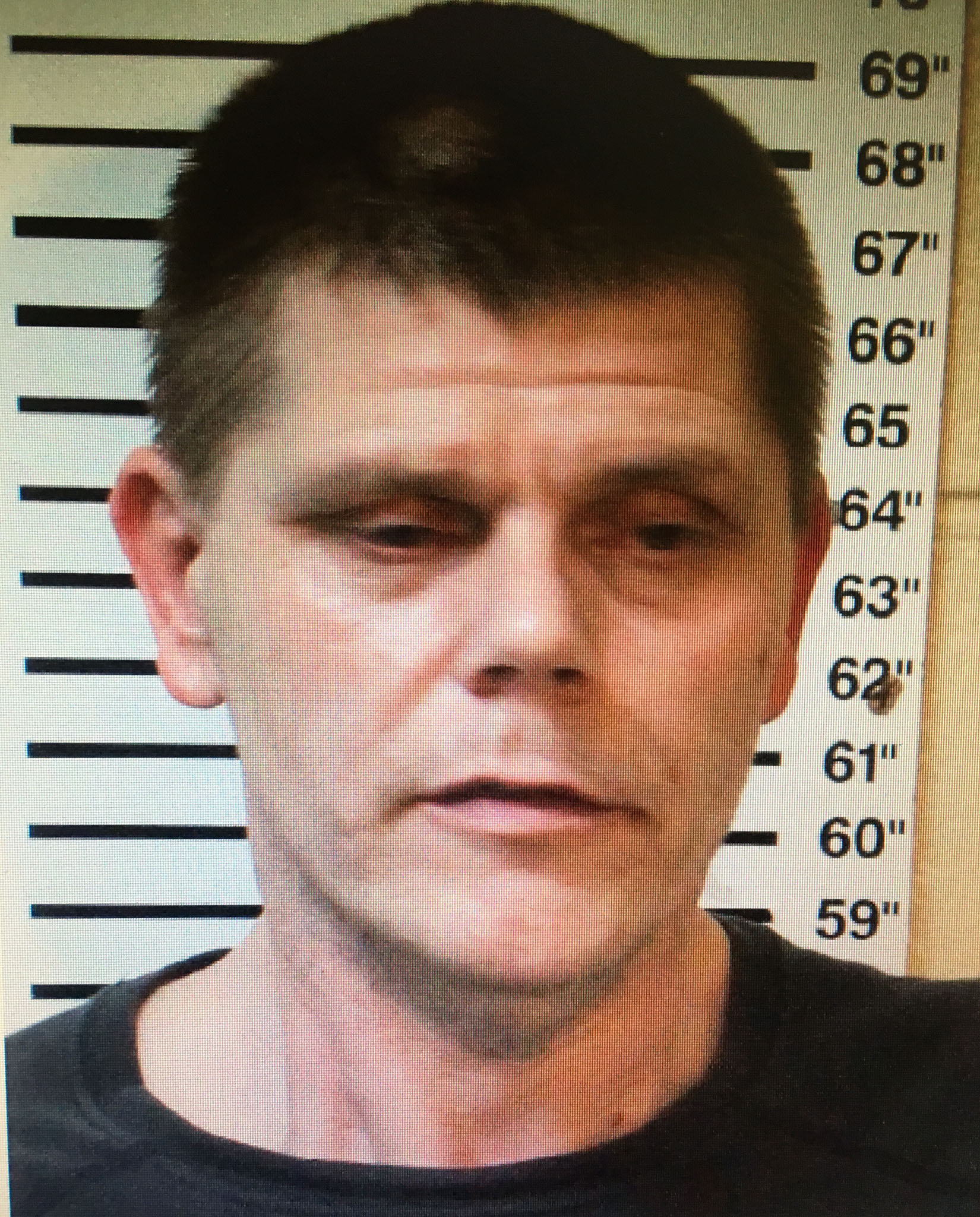 He was sentenced to 16 months in prison for possessing drugs as well as a third-degree domestic violence chargeCredit: Splash News 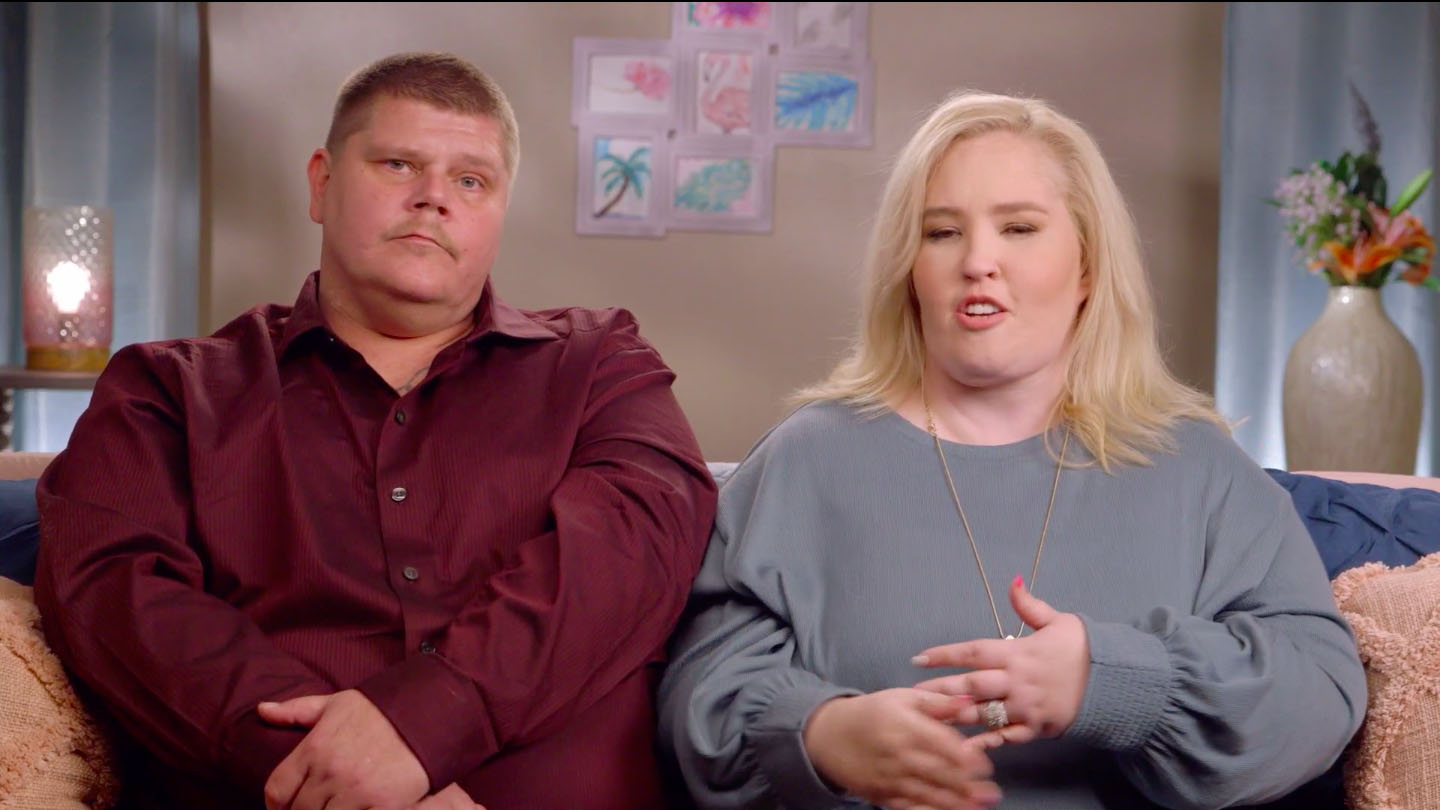 The pair had a tumultuous relationship and June had insisted that he was ‘out of her life’ for goodCredit: WeTV