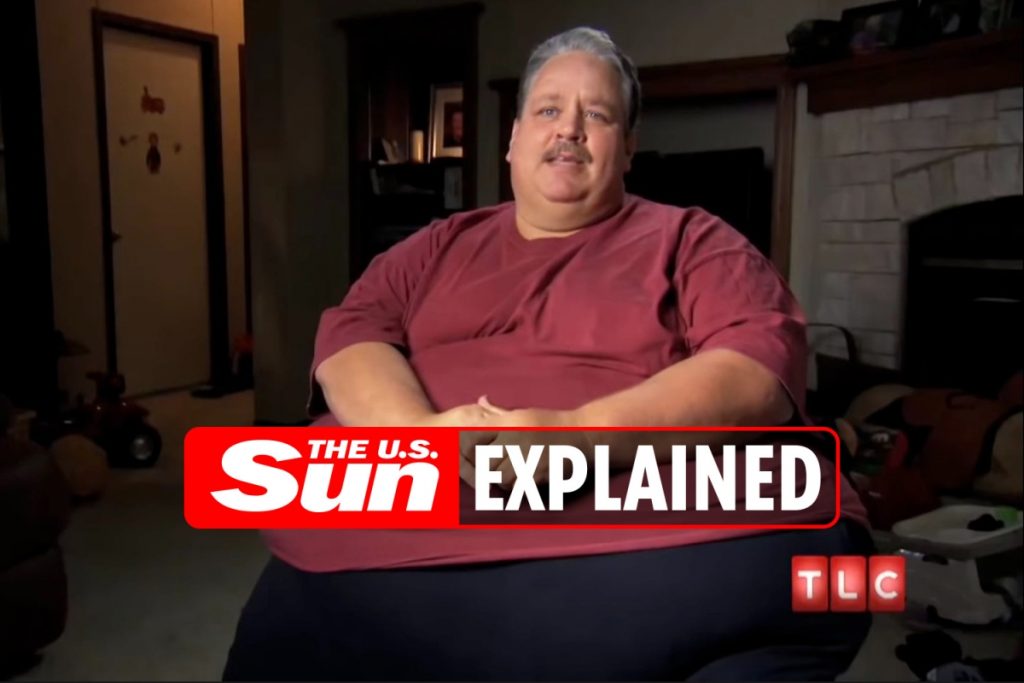 REALITY television show, My 600-lb Life, accumulates a lot of viewers who become invested in the patients’ stories.

Chuck Turner is one former patient from the program who TV fans are curious to know the update on – as well as what happened to him after the show. 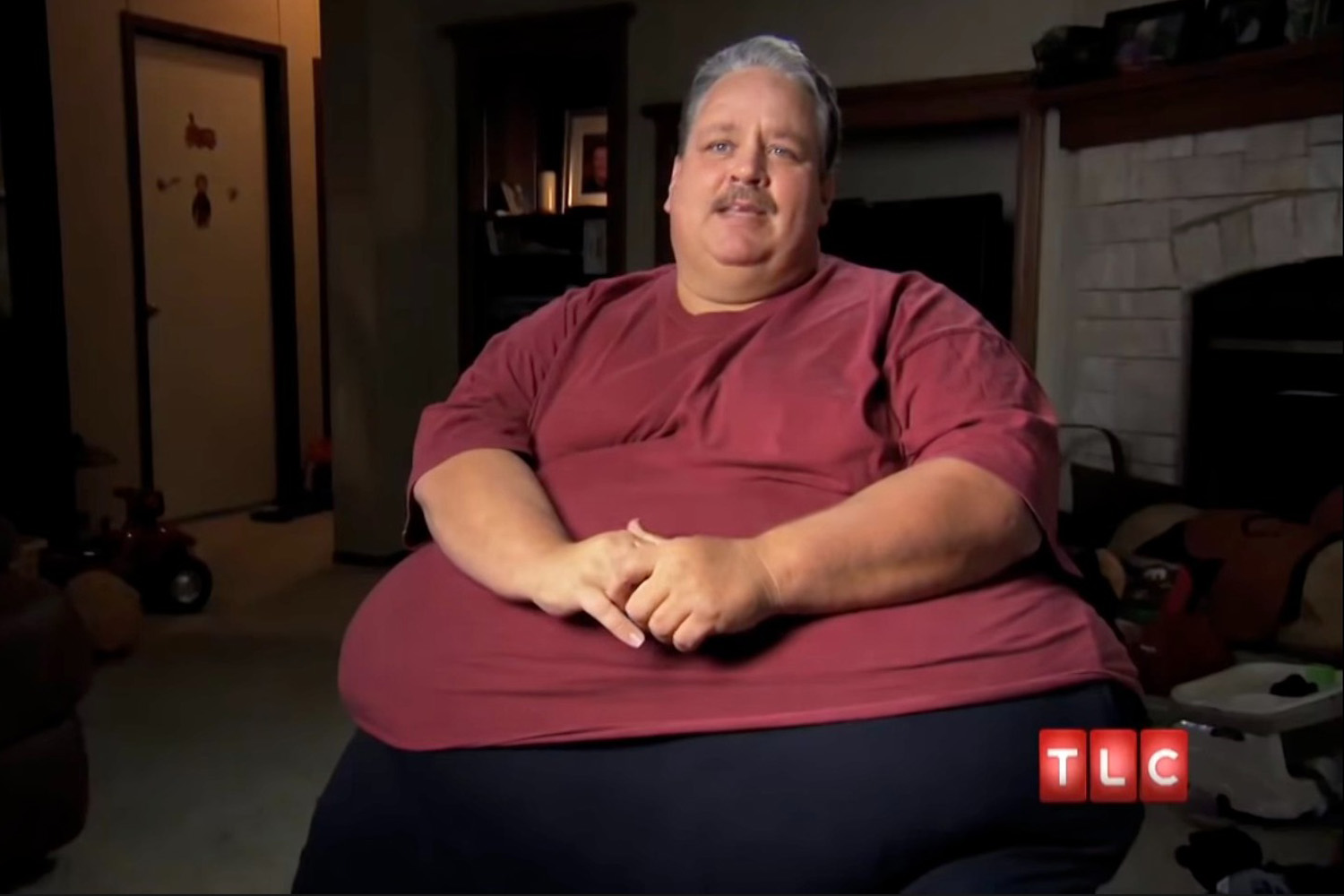 When he appeared on the show, Chuck weighed in at 693 lbs due to his habits of depressive overeating.

He cited the death of his first wife Barbara as the trigger which led to his poor mental health and unhealthy eating habits.

By the end of season two, it was revealed Chuck lost an impressive 433 lbs – the most weight out of all the patients for that cycle.

“I knew if I didn’t lose weight, I was gonna end up being dead,” Chuck told Fox’s Beaumont, Texas affiliate in 2014.

He added: “It was my fault. I did it to myself but it happened before I knew it. When I realized it, it was too late.”

A year later in 2015, a Where Are They Now? episode of the show disclosed he was still on the road to a healthier lifestyle and still making progress.

Fans of the show can watch the previous 10 seasons on TLC Go, Amazon Prime Video, Philo, and Vudu.

The program is also available for streaming on Hulu and Apple TV.