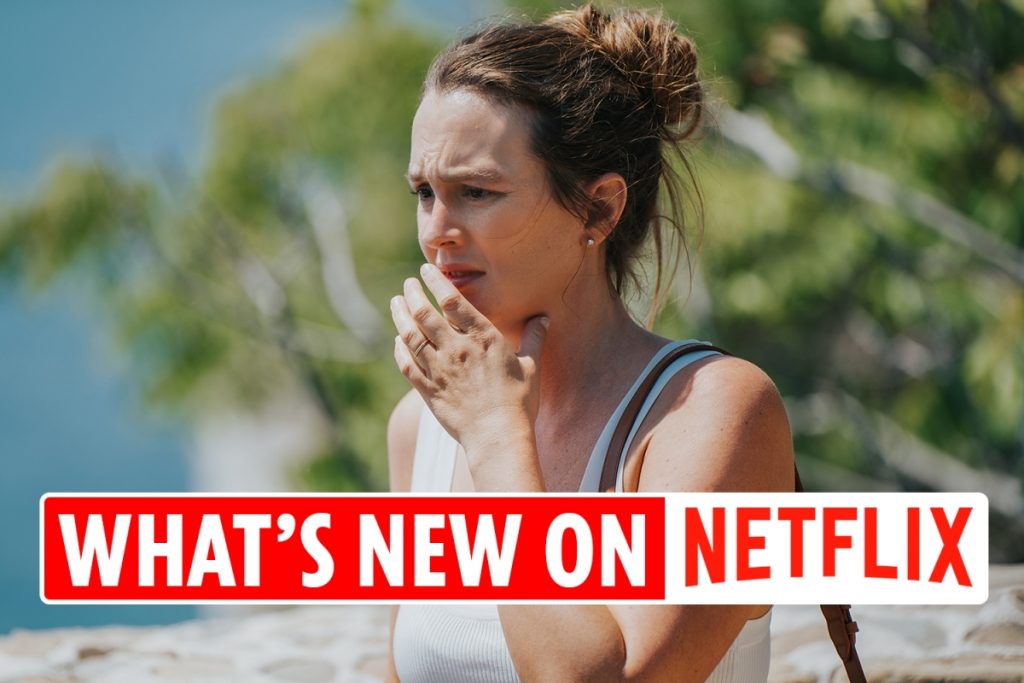 New on Netflix: Latest releases and what to watch this week

NETFLIX is keeping the nation entertained over the next week with more new releases coming out all the time.

The streaming giant will be dropping different movies and TV shows on their site. 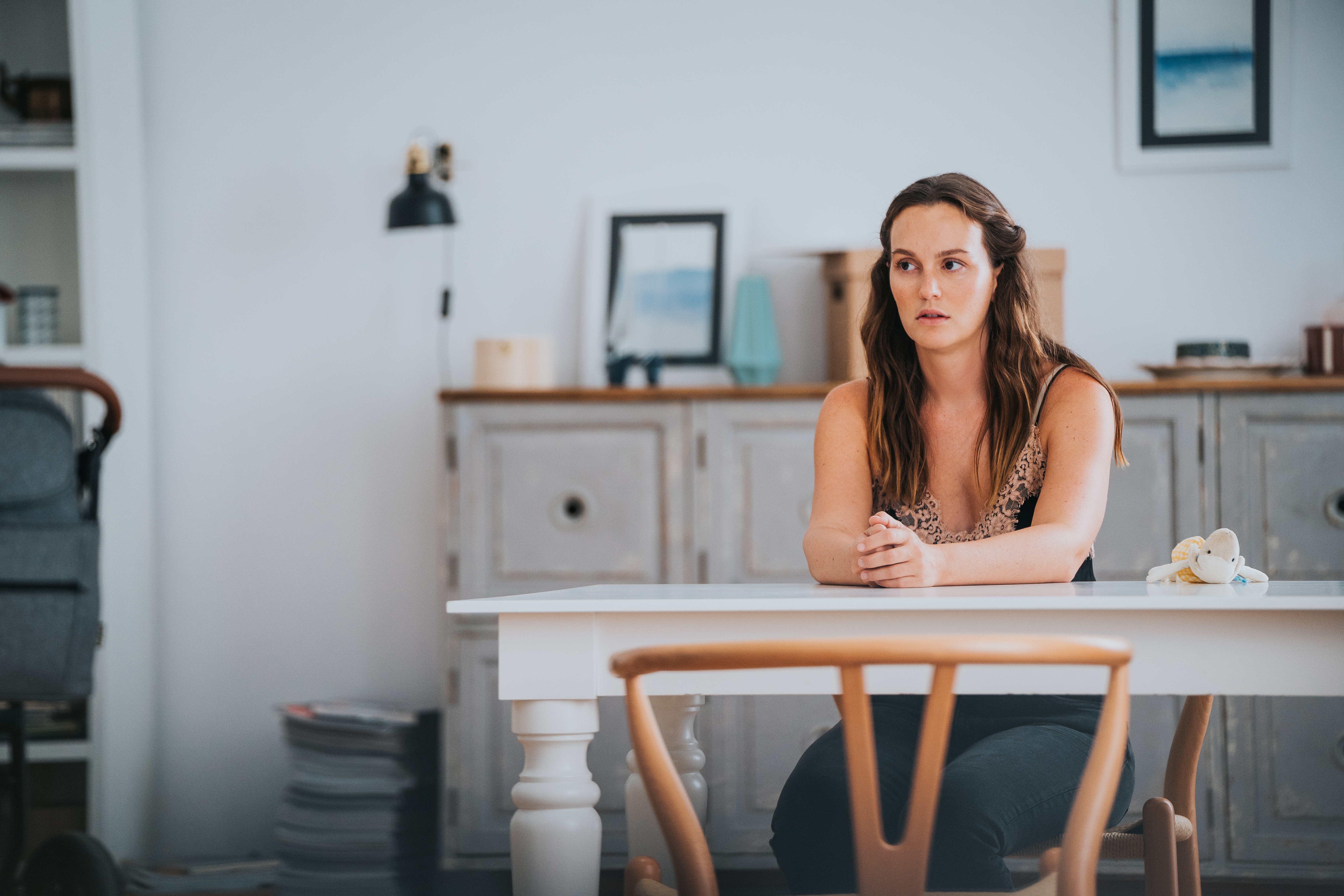 Pieces of Her – Season 1

In a sleepy Georgia town, a random act of violence sets off an unexpected chain of events for 30-year-old Andy Oliver and her mother Laura.

Desperate for answers, Andy embarks on a dangerous journey across America, drawing her towards the dark, hidden heart of her family.

A drug dealer attempts to go straight – by pulling off one last big job – in Stephen Fingleton’s (The Survivalist) immersive thriller.

Set over the course of one night in Belfast, Nightride was shot in a real-time, one-shot style, giving it a sense of urgency and immediacy.

The action, laced with dark humour, centres on Budge as he attempts to close a deal with cash borrowed from a ruthless loan shark.

A weekend getaway to Croatia goes awry when a woman (Leighton Meester) is accused of killing her best friend (Christina Wolfe).

Her efforts to get to the truth uncover a painful secret.

This claim was based on the assumption that Greenland was broken up into two different pieces of land. Leaving his crew behind with the ship, Mikkelsen embarks on a journey across the ice with his inexperienced crew member, Iver Iversen (Joe Cole).

The two men succeed in finding the proof that Greenland is one island, but returning to the ship takes longer and is much harder than expected. Battling extreme hunger, fatigue and a polar bear attack, they finally arrive to find their ship crushed in the ice and the camp abandoned.

Hoping to be rescued, they now must fight to stay alive. As the days grow longer, their mental hold on reality starts to fade, breeding mistrust and paranoia, a dangerous cocktail in their fight for survival.

Against the Ice is a true story of friendship, love and the awe-inspiring power of companionship.

From Blumhouse Television, the new five-part documentary series Worst Roommate Ever highlights four harrowing tales of seemingly harmless roommates turning into real-life nightmares for their unsuspecting victims when their malevolent and sometimes violent intentions are revealed.

These unsettling true stories chronicle the masked menace that can be lurking right down the hall.

Heart Shot
Forgive Us Our Trespasses

Raising Dion – Season 2
The Boy Who Harnessed the Wind

The standard package for Netflix is £8.99 per month. This means two devices can be used to watch it at the same time. You can sign up here, and cancel your subscription any time.

To watch content that’s only available abroad, head to our pick of the best VPN for Netflix.

What’s on Netflix and Amazon Prime?

Looking for a new Netflix series to binge or the best movies to watch on Amazon Prime? We have you covered…