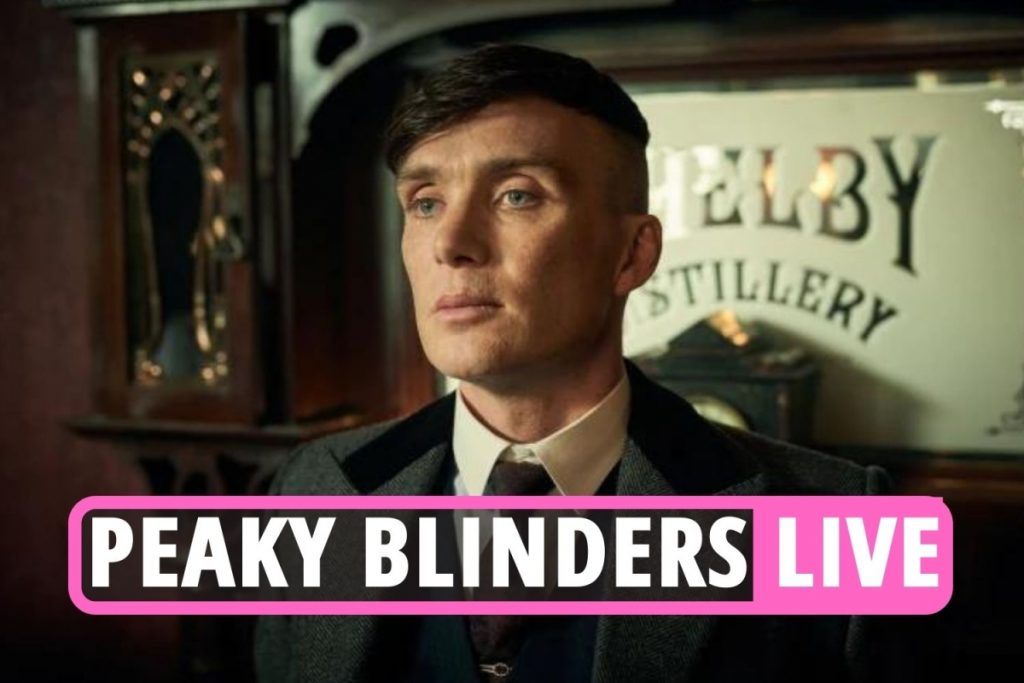 Fans of the hit show were desperate to see what happens next for Tommy Shelby (Cillian Murphy) after an explosive finale in season five.

Sunday’s episode saw Shelby make his way to North America, where prohibition is coming to an end – but with alcohol now legal, he sets his sights on another lucrative product to introduce to the streets of Boston.

But fans were left stunned when scenes showed a traumatised Tommy breaking down in tears and Aunt Polly’s body being burnt on a funeral pyre.

Sadly Helen McCrory, who played Aunt Polly, isn’t in the new series as she passed away last year.

One fan tweeted: “Damn, seeing Aunt Polly on the wall. Rip Helen McCrory”, while another said: “Peaky Blinders will never been the same without Aunt Polly.”