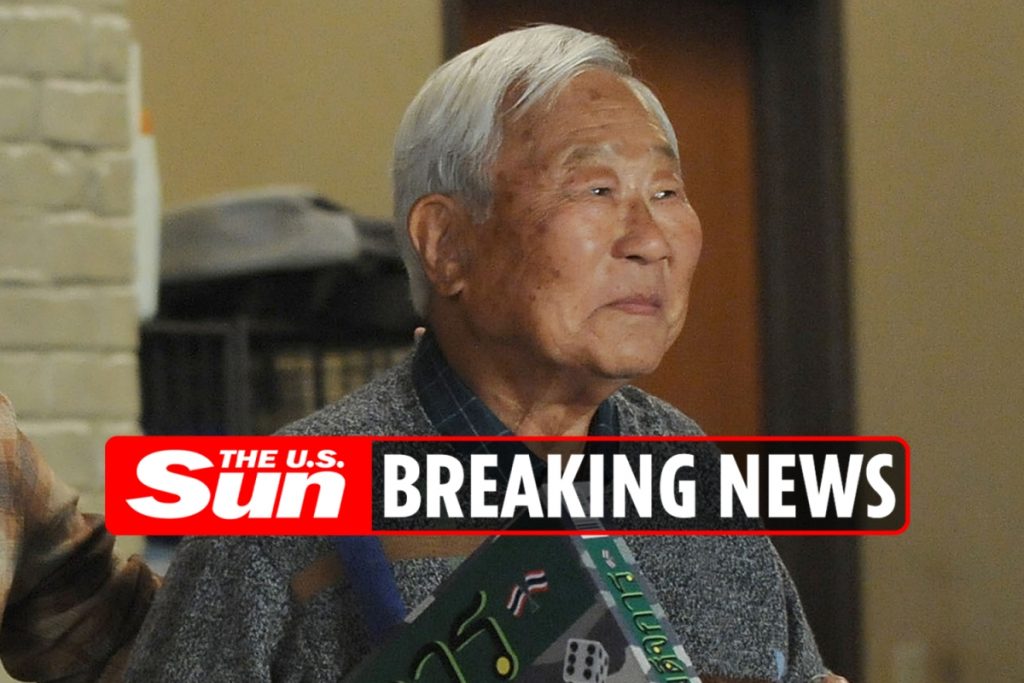 He was 95 years old and played fan-favorite character Tran on the sitcom, with Jake Johnson sharing the news and Zooey Deschanel also mourning the loss. 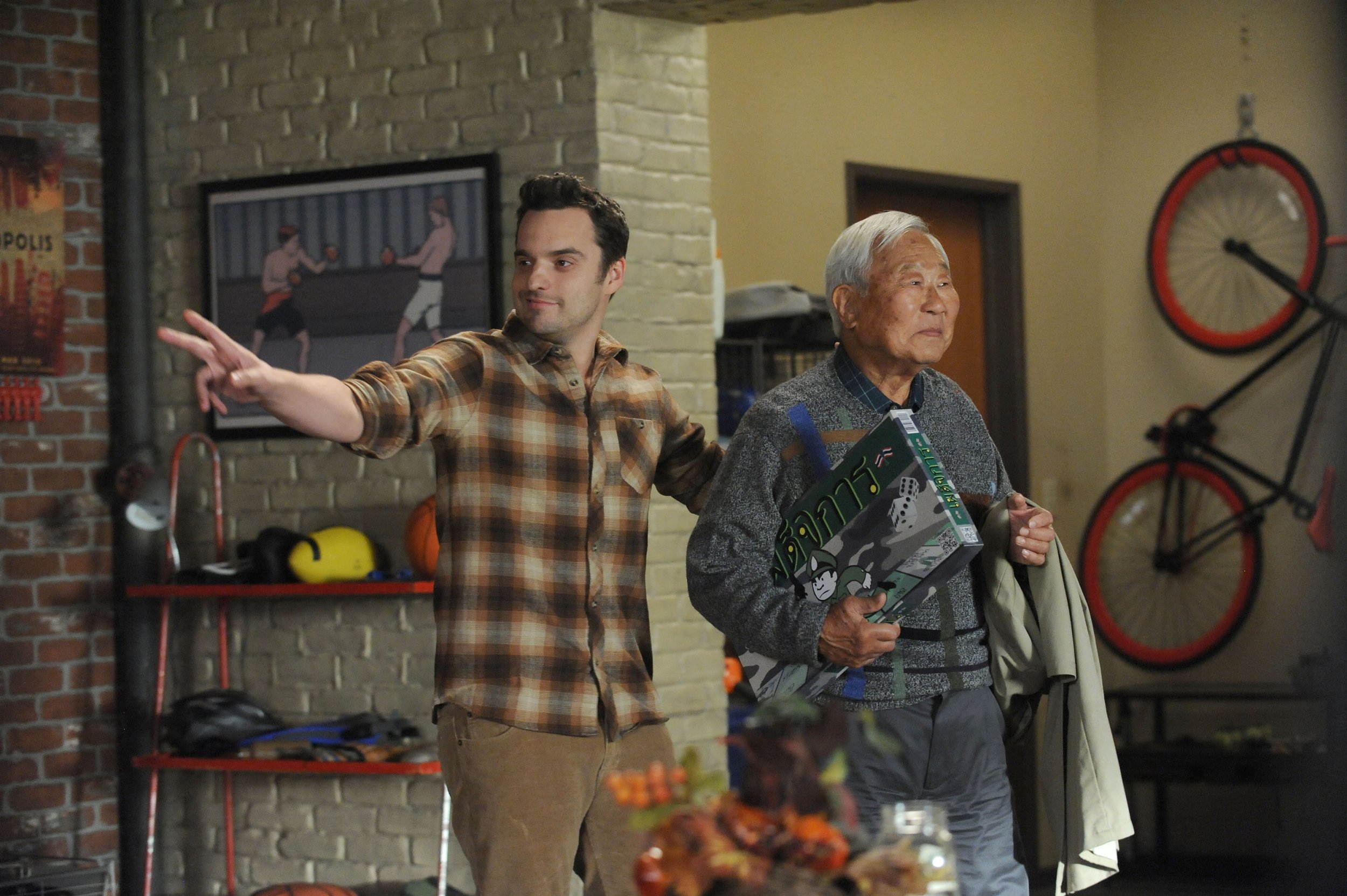 Jake, who played Nick Miller, shared the sad news on his Instagram page on Monday.

“RIP. So much fun to work with. He gave so much with literally no lines. I loved when he was on set.

I was always expecting to somehow work with him again,” Johnson wrote. “Condolences to his family/friends.”

Zooey commented under Jake’s sad news, “Noooooo” and included a crying emoji in her response.

Ralph was beloved for his betrayal of Tran, an elderly man Nick became friends with on the show.

Without many lines, he made an impact and became a recurring character.

Showrunner Liz Meriweather told The Hollywood Reporter that three years into the show, she decided to make Ahn a series regular and it wasn’t a difficult decision.

“It was Jake Johnson’s idea, originally. He texted me about it. We all thought it was so funny.”

Executive producer Brett Baer said the two actors got “along so well off-camera.”

Ralph is of Korean descent and was born in Los Angeles.

He was a World War II veteran, as were his siblings.

Ralph’s older brother Philip also boasted an impressive resume but one that more closely mirrored his own – he was a character actor with 180 acting credits to his name, passing in 1978.