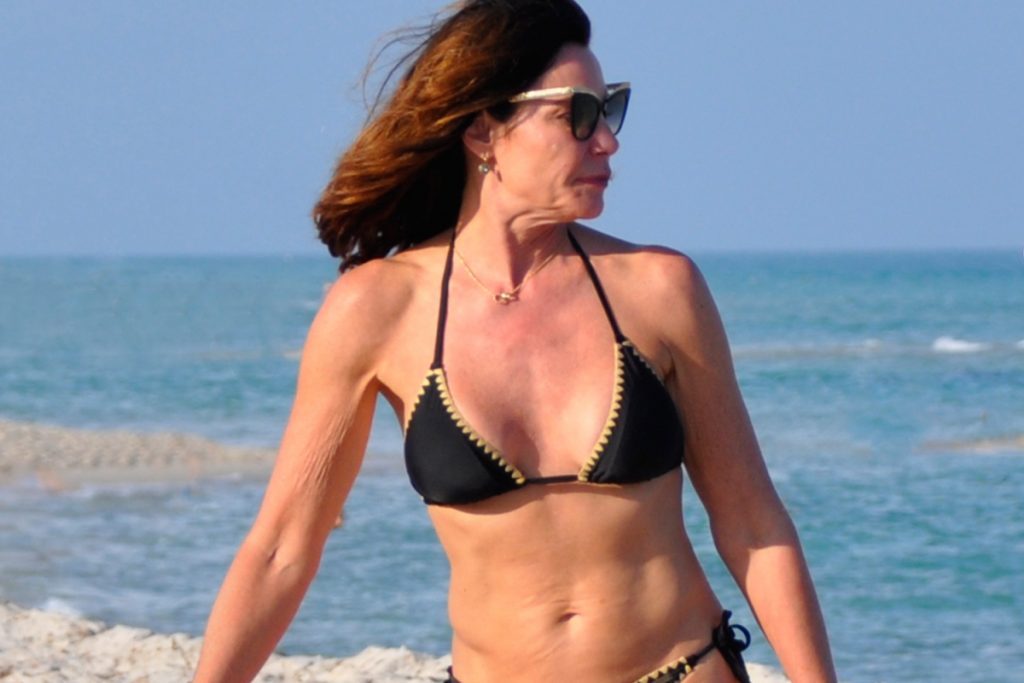 LUANN de Lesseps looked incredible as she hit the beach in Miami this weekend.

The Real Housewives of New York star, 56,  turned heads in a skimpy black bikini while hanging out with pals Elena Luna and Zhanna Zervos. 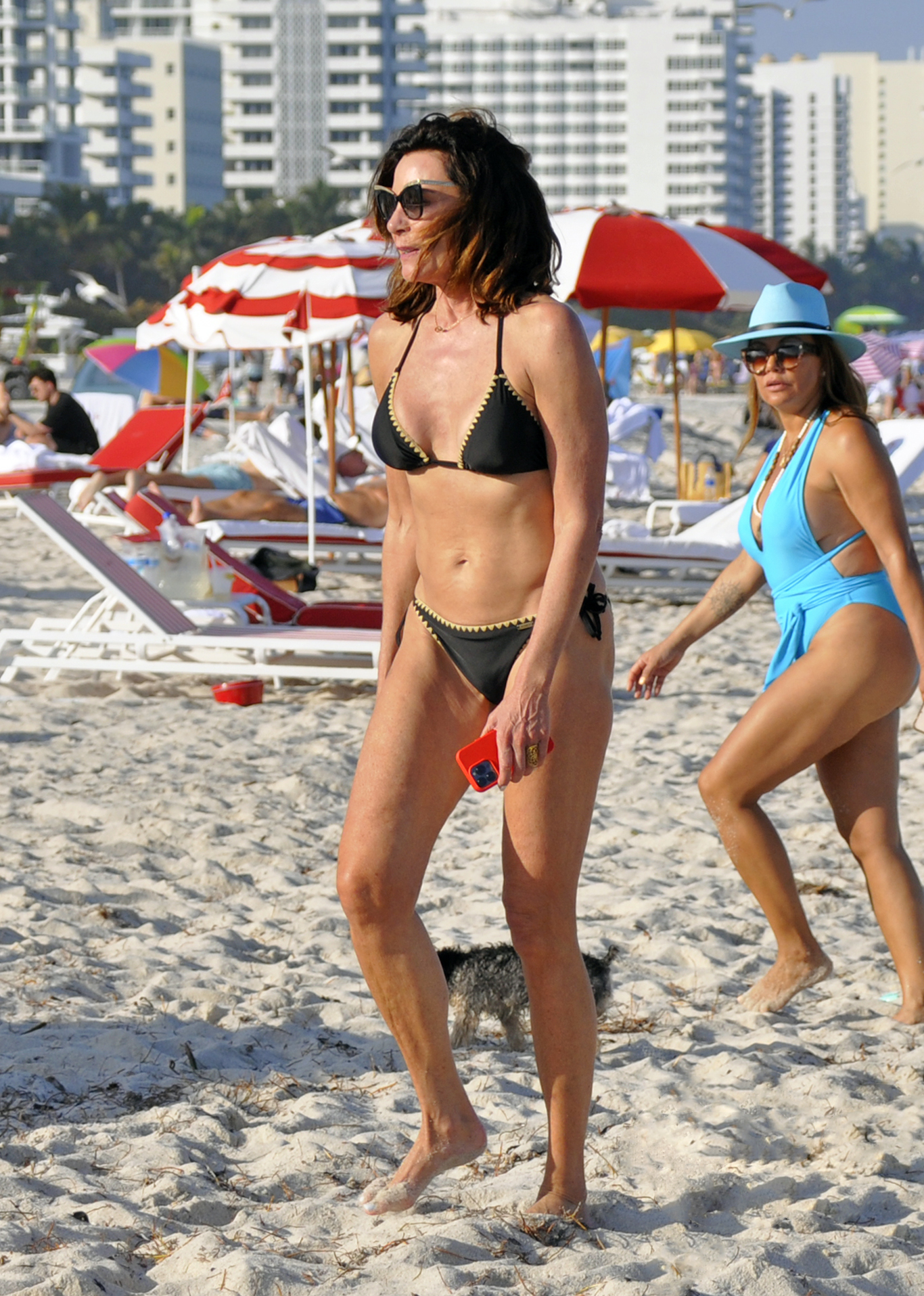 Luann looked amazing in her black bikini on the beach in MiamiCredit: Splash 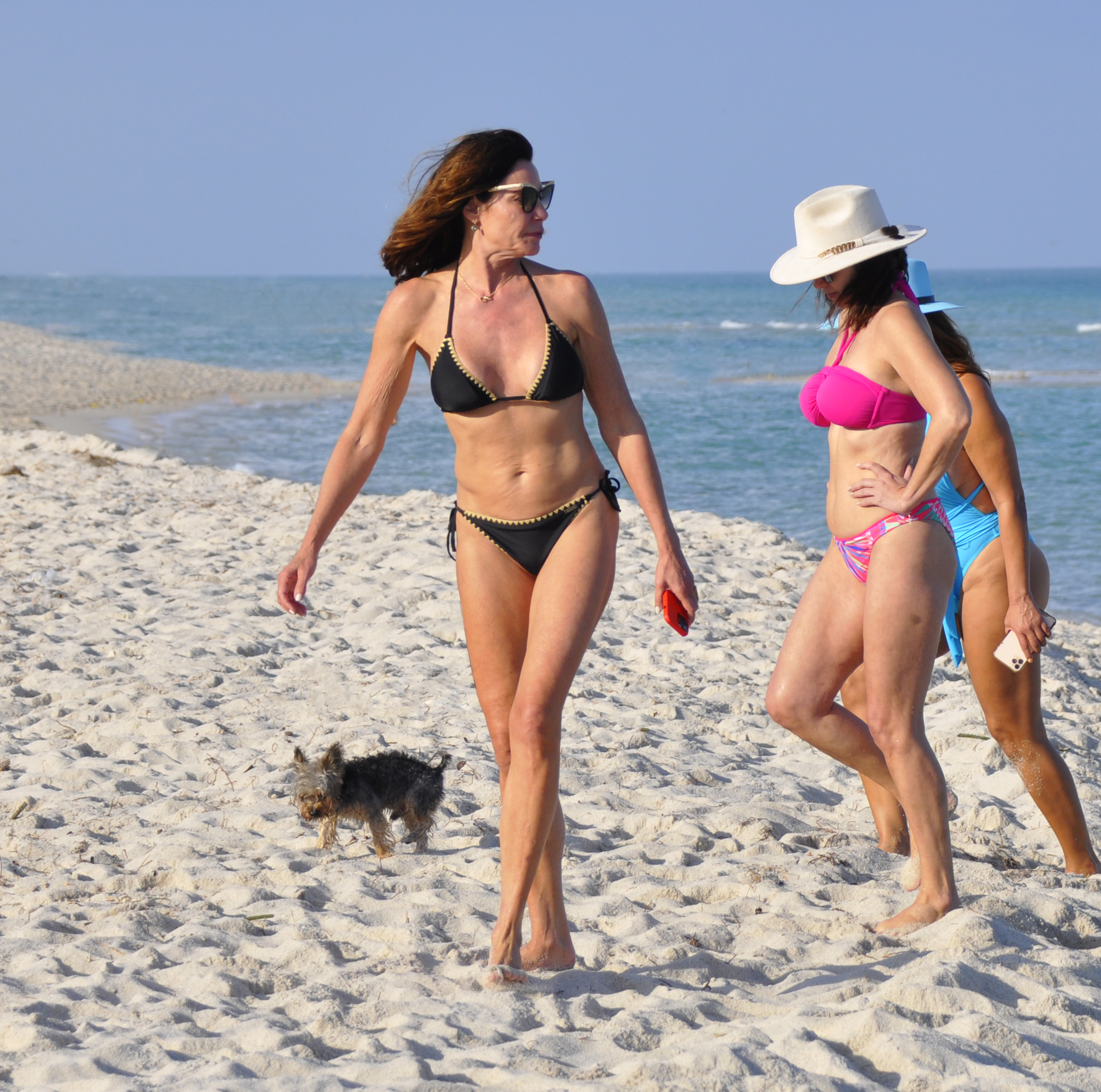 The star enjoyed a beach day with friends in the sunCredit: Splash

Strolling along the sand, Luanna wore her cropped hair loose in beach waves and protected her eyes with a pair of chic shades.

The women headed to a beach club for a bite to eat and drink in between soaking up the sun.

RHONY sparked cancelation rumors after record-low ratings and the Real Housewives Ultimate Girl’s trip when Ramona Singer was slammed as “racist” towards her co-star Kenya Moore.

The reason behind the change in viewership was not clearly defined, but many attributed the issue to the producer’s casting choices.

Most Read in Entertainment

It’s unclear if the show will be returning for new series, but Luann said she was still hopeful.

“So I have no doubt. The show is definitely coming back and you know, we’re going to come back stronger than ever because we’re in New York City,” she claimed. 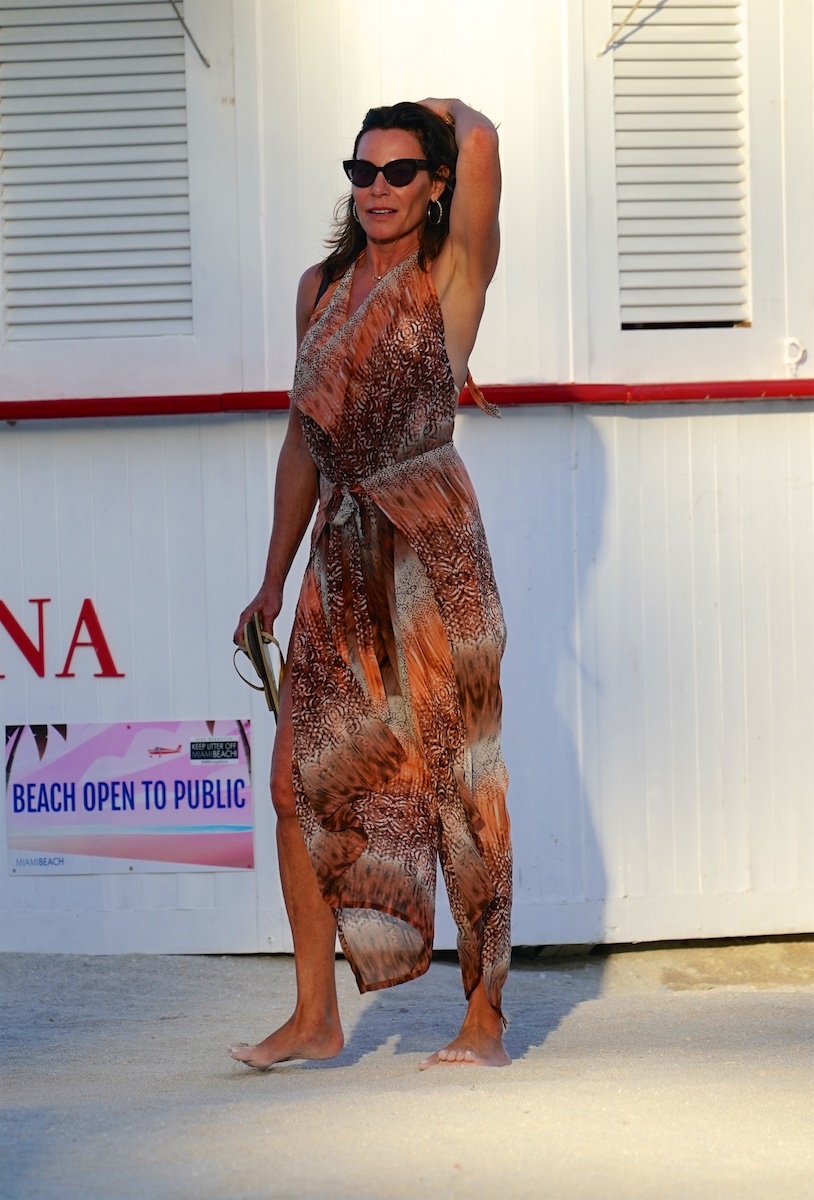 Luann is best known for being in Real HousewivesCredit: Splash 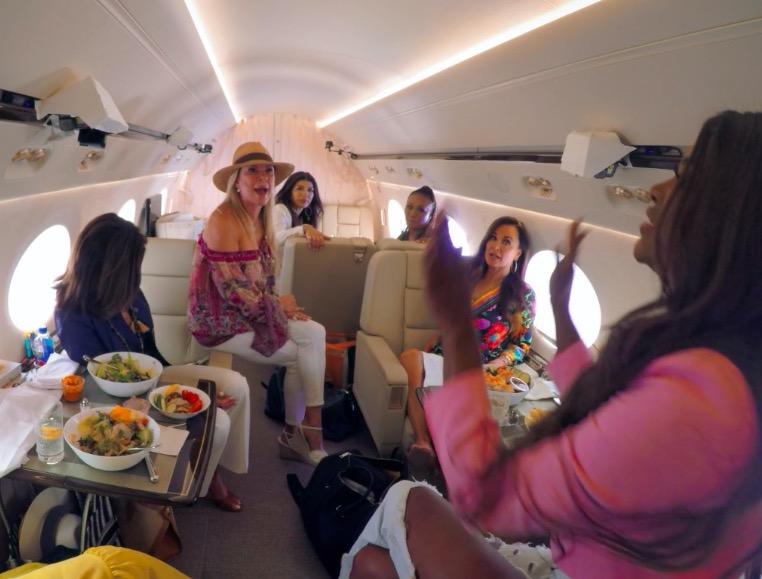