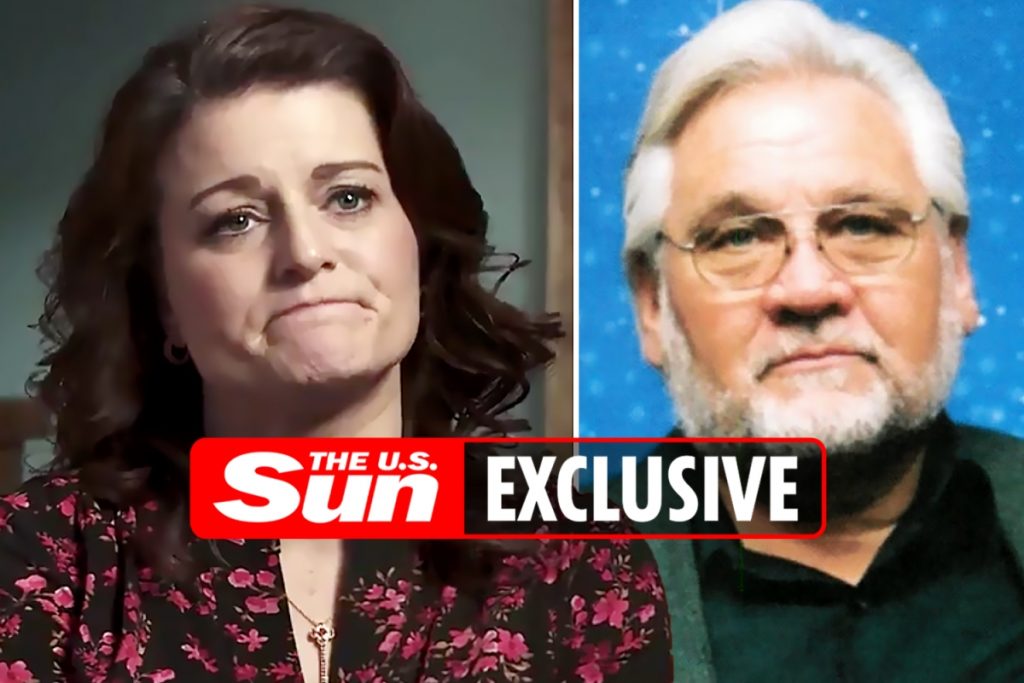 Paul passed away at the age of 80, The Sun exclusively learned. 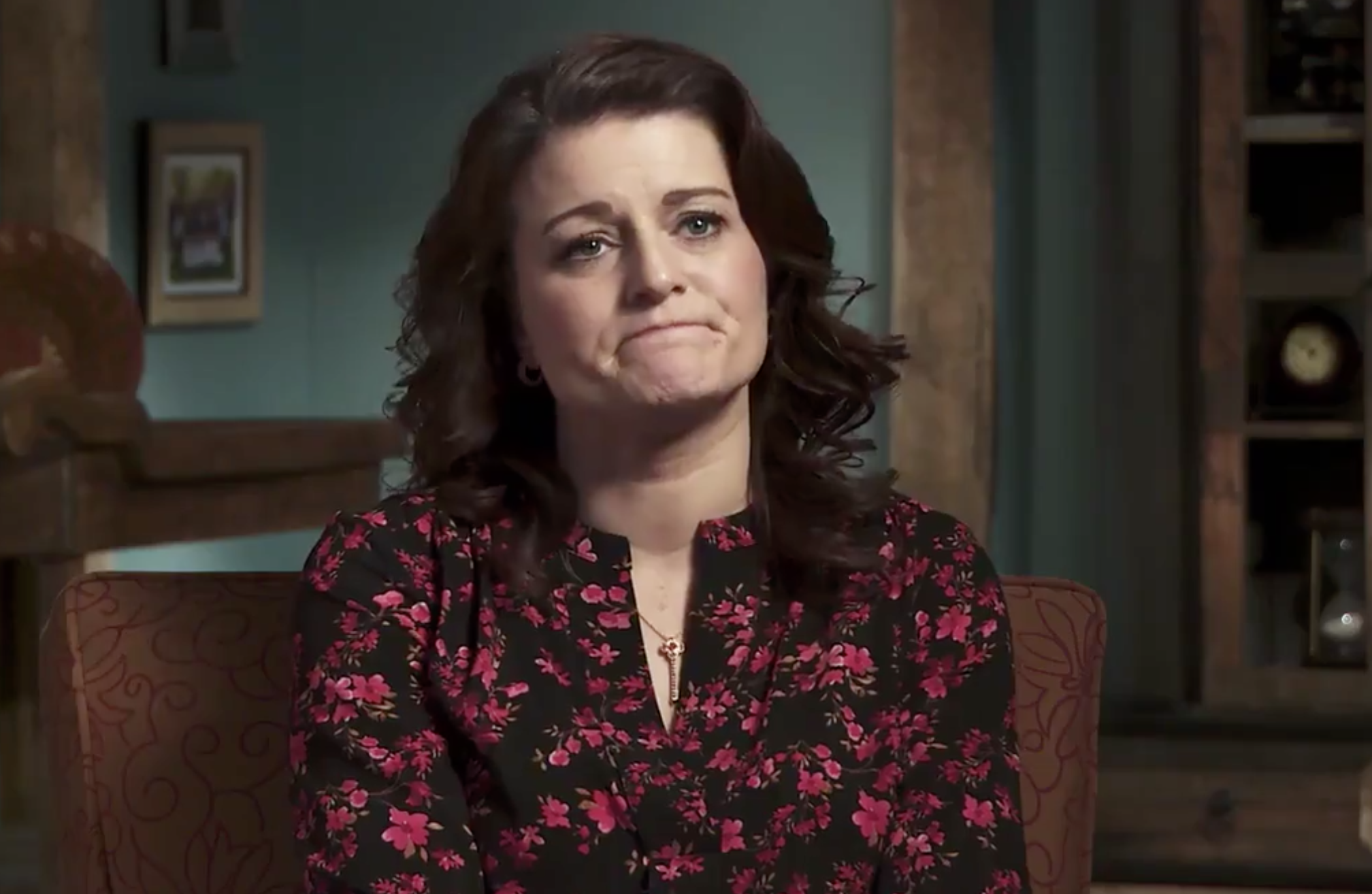 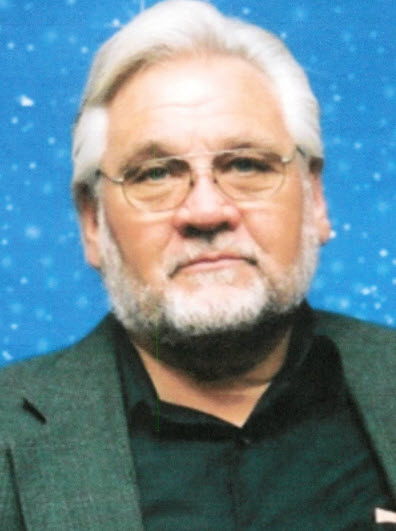 According to his obituary on the Hughes Mortuary website, Robyn’s stepfather passed away on February 22, 2022.

The obituary reads: “He was a loving husband and father, dedicated to living life or death on his own terms and with his code of honor.

“Paul was known for his outstanding principles, integrity, and helping others when needed.

“He expected others to have the same moral compass; if not, he would defiantly (yes defiantly!) let you know.”

The obituary said Paul “lived, loved, and wanted to be known for those incredible qualities,” adding: “Everyone he came in contact with surely will remember his presence in their life and greatly miss him.”

Not much is known about the Sister Wives star’s relationship with her stepfather, though she was listed as a family member in the obituary.

The TV personality’s real father is Robert Marck, whom her mother Alice divorced when Robyn was nine.

Alice was the second wife of polygamist Paul, while Robyn took his last name and frequently referred to him as “my Dad” on the TLC show.

In the snap, Mindy hugged her later father as they smiled for the camera.

During the most recent season of the TLC show, Robyn rubbed Kody’s other wife Christine, 49, the wrong way when she hired help to take care of her kids.

In an episode that aired in December 2021, Christine wondered why Robyn was allowed to have a nanny come in her home during the coronavirus pandemic.

The issue bothered Christine because her daughter Ysabel wasn’t allowed to spend time with her siblings.

She addressed Kody, 53: “You have a nanny over. She’s over all the time.

“I don’t understand why Ysabel can’t come over and hang out. She’s devastated.”

Christine also wondered what the nanny does since Robyn is the only one of Kody’s wives that doesn’t work and seemingly doesn’t leave her house.

In addition to Robyn and Christine, Kody is also married to Meri, 51, and Janelle, 52.

Christine broke up with Kody in November 2021 after 25 years of marriage. 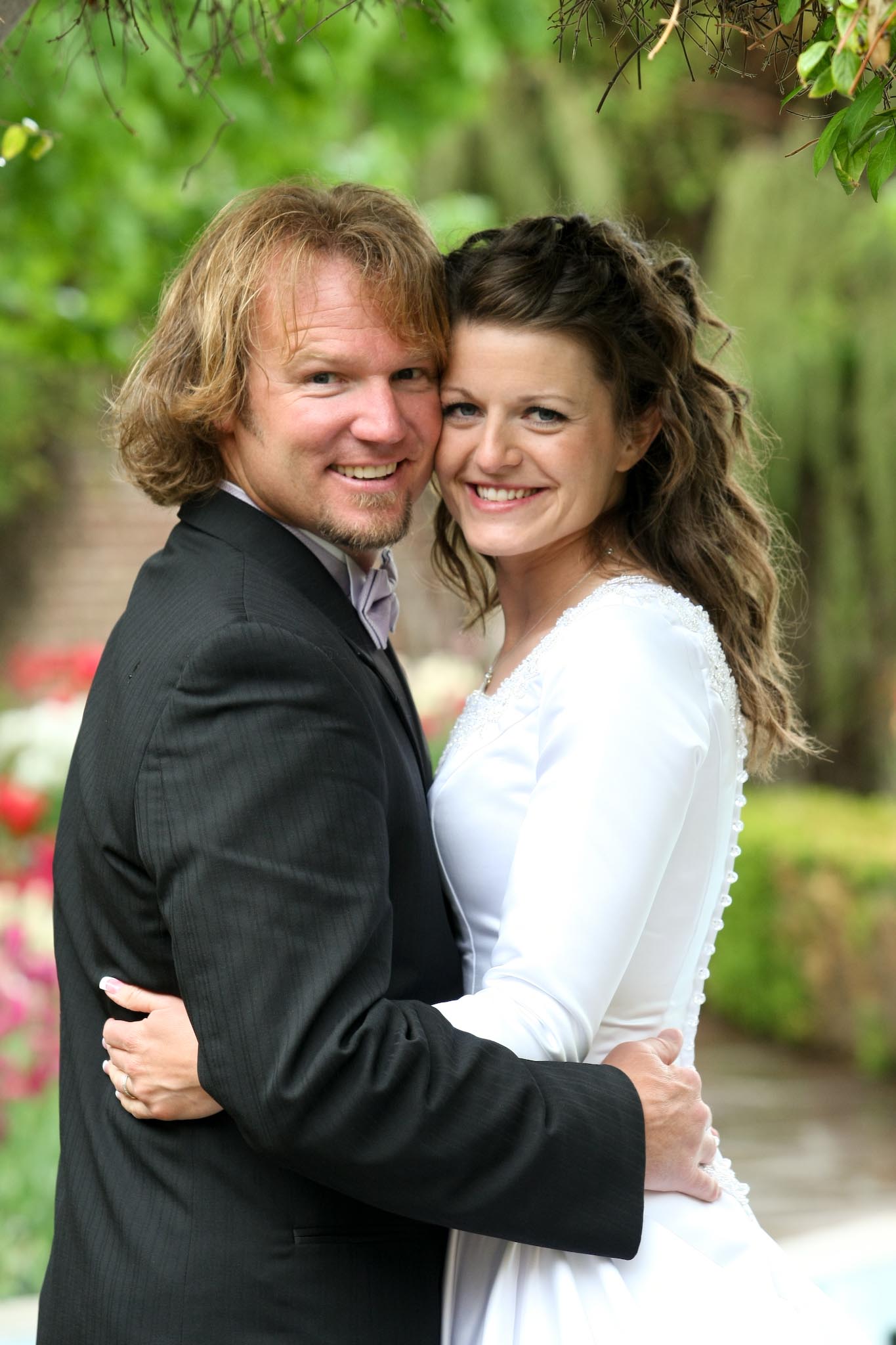 Robyn and Kody were listed in Paul’s obituaryCredit: Rex 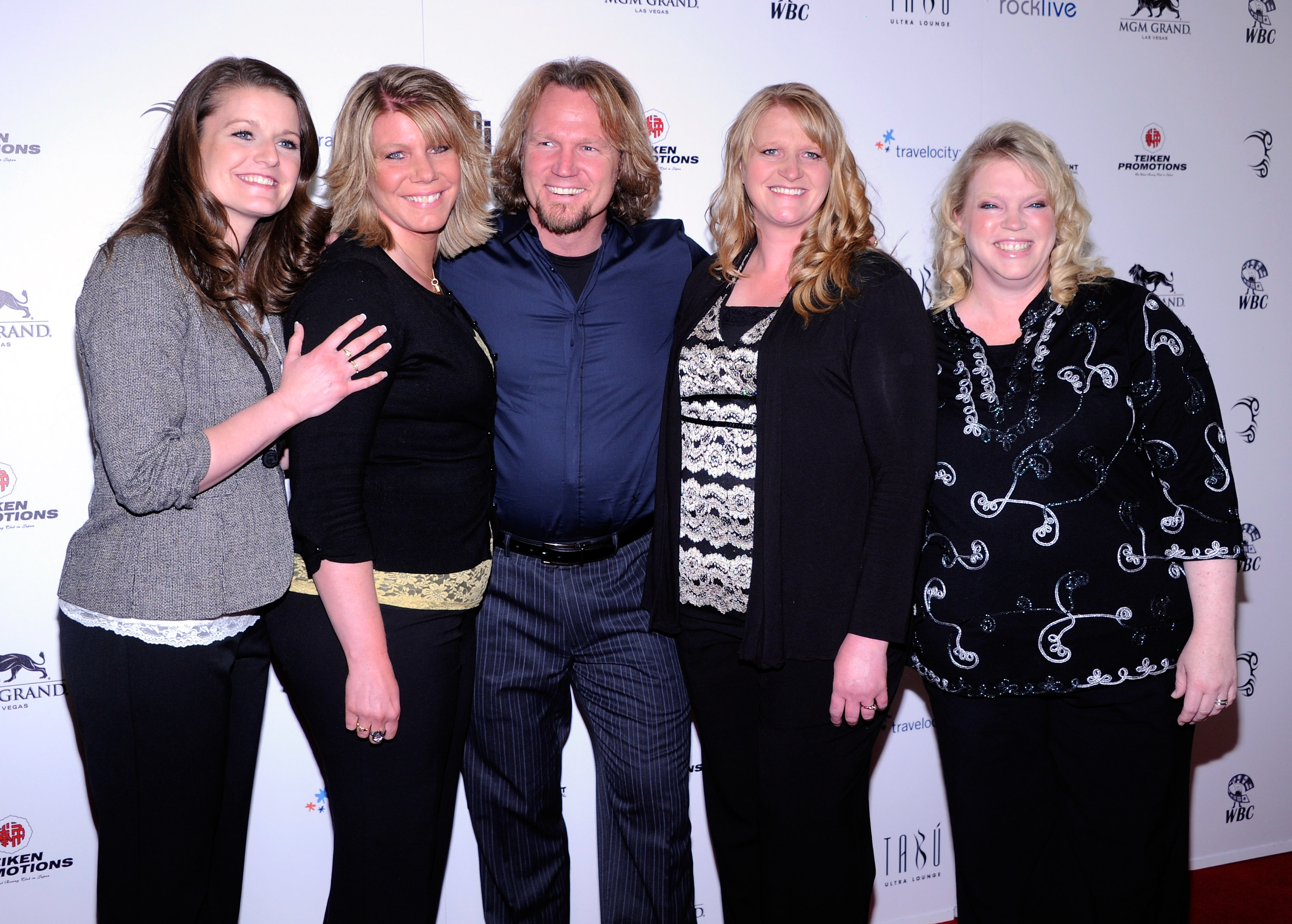 She is one of Kody’s four wivesCredit: Getty 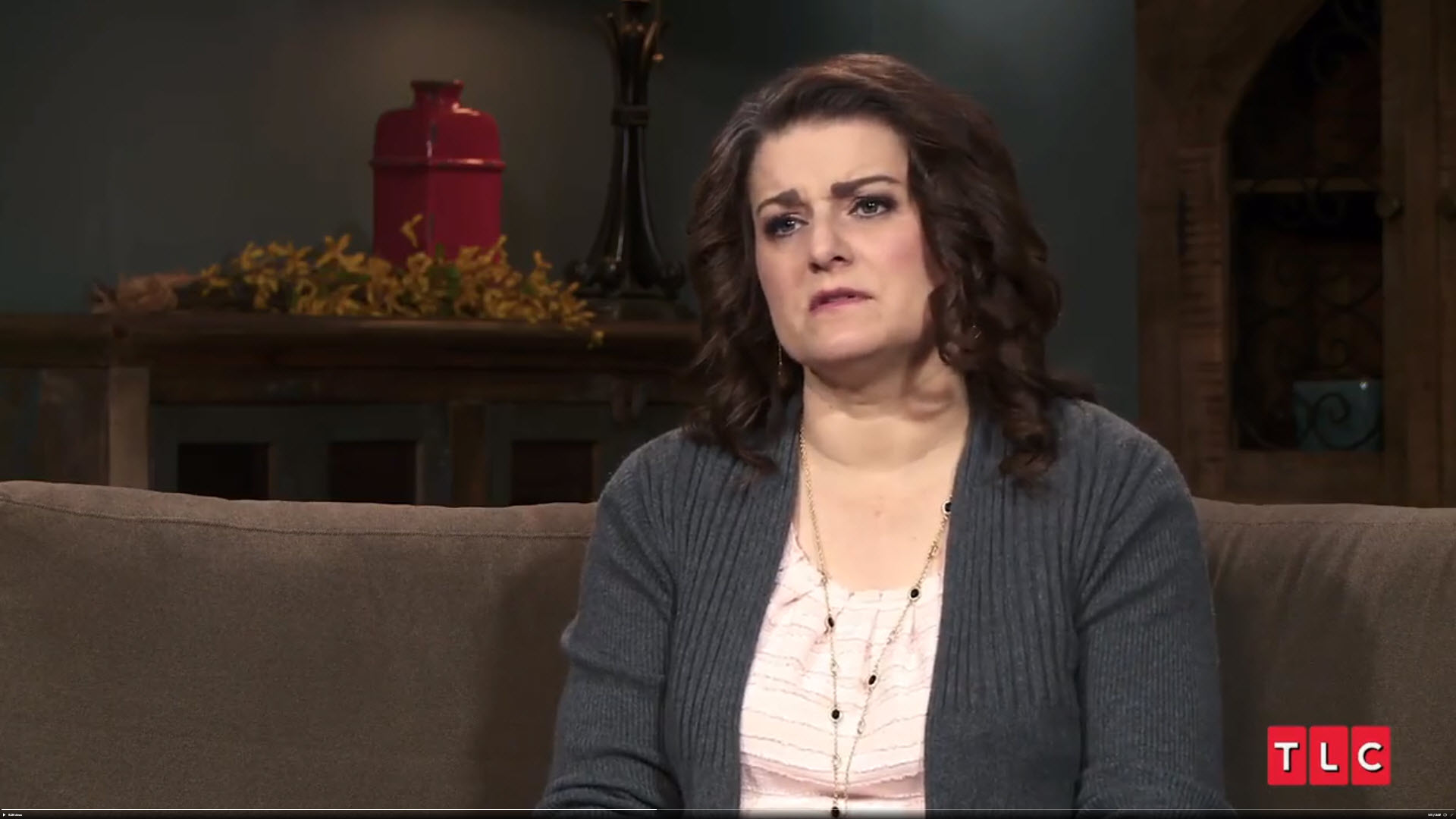 Robyn’s mom married Paul when she was nine-years-oldCredit: TLC