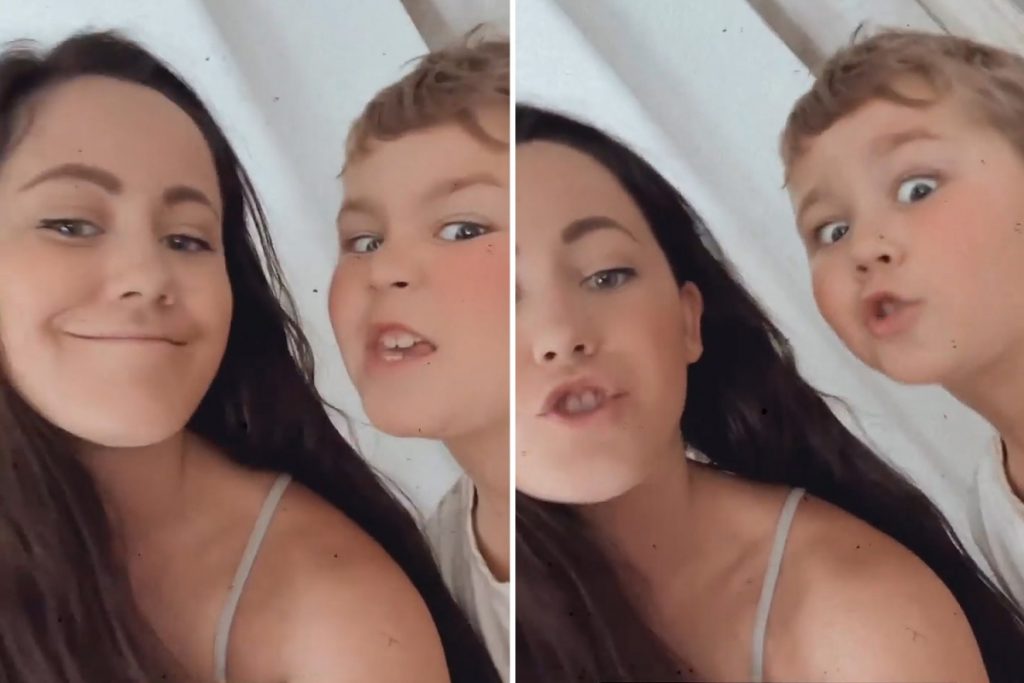 TEEN Mom Jenelle Evans angered fans for allowing her son Kaiser to rap about drugs after the star’s past heroin addiction.

The MTV alum has been open about her previous drug use, admitting that she once used heroin four or five times a day. 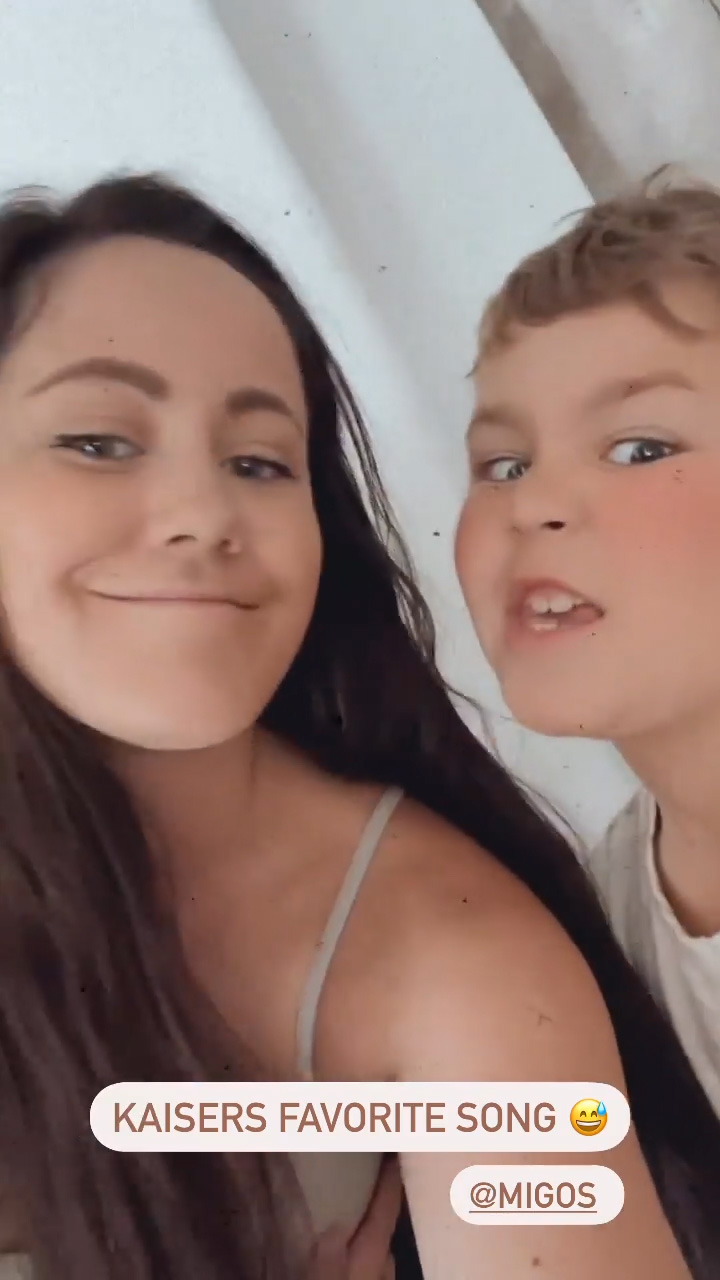 Jenelle angered fans after she shared a video of her and her son Kaiser rapping to a song about drugsCredit: Not known, clear with picture desk 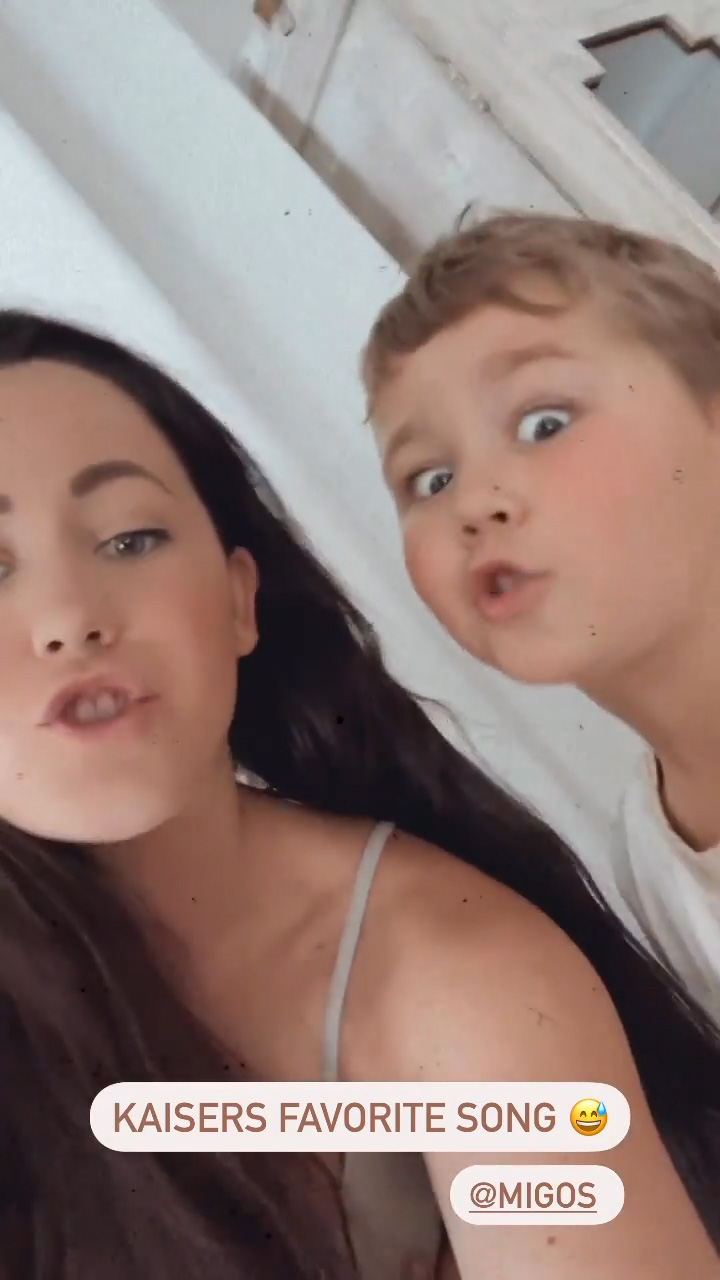 Viewers thought the choice of song was ‘inappropriate’ for a young boyCredit: Not known, clear with picture desk

Although the 29-year-old has since kicked the habit, her followers grew concerned after she shared a clip of her youngest son lip singing to a song that referenced drugs.

Jenelle shared the video on her Instagram Stories, of her and the 7-year-old rapping along to artists Jim Jones and Migo’s hit song We Set the Trends.

She captioned the post: “Kaisers favorite song” with a laughing face emoji.

The lyrics mention drugs many times throughout the track, leaving some to find the music “inappropriate” for a little boy.

The video circulated onto Reddit where critics bashed the TV star for her parenting skills.

One person commented: “Isn’t this an inappropriate song for his age however? I wonder how Nathan feels about these type of lyrics,” referencing Jenelle’s ex Nathan Griffith who is the father of Kaiser.

Another added: “he is too young to be listening to that”

Others found the pair’s action particularly alarming given Jenelle’s history with addiction.

Jenelle talked about past drug addiction in her memoir Read Between the Lines: From the Diary of a Teenage Mom released in July 2017.

She said in the book that she does not “glamorize the drug by going into the long details of why people love it so damned much.”

The mom of three admitted her “first trip was amazing.”

She wrote: “Before I knew it, I was shooting up four or five times a day. I was hooked.”

Jenelle overcame her addiction after going to a rehab center in New Jersey, and has remained off of heroin since.

She did, however, previously confess to smoking weed with her husband David Eason, 33, but denies doing any other hard drugs.

In September, the Teen Mom alum broke down into tears when a fan praised her for leaving behind her dark drug addiction past.

The young mom also credits her mother Barbara for helping her through her struggles, despite their rocky relationship over the years.

“For all of our problems, I owe her for what she did that day. I called her and told her what kind of trouble I was in, and how I needed help,” she wrote.

Her mother also helped take care of her eldest son Jace, 12, during her troubled times becoming the child’s legal guardian.

Jace’s father is Jenelle’s ex, Andrew Lewis who has been absent for most of the pre-teen’s life.

Jenelle is also mom to daughter Ensley, five, who she shares with her husband David. 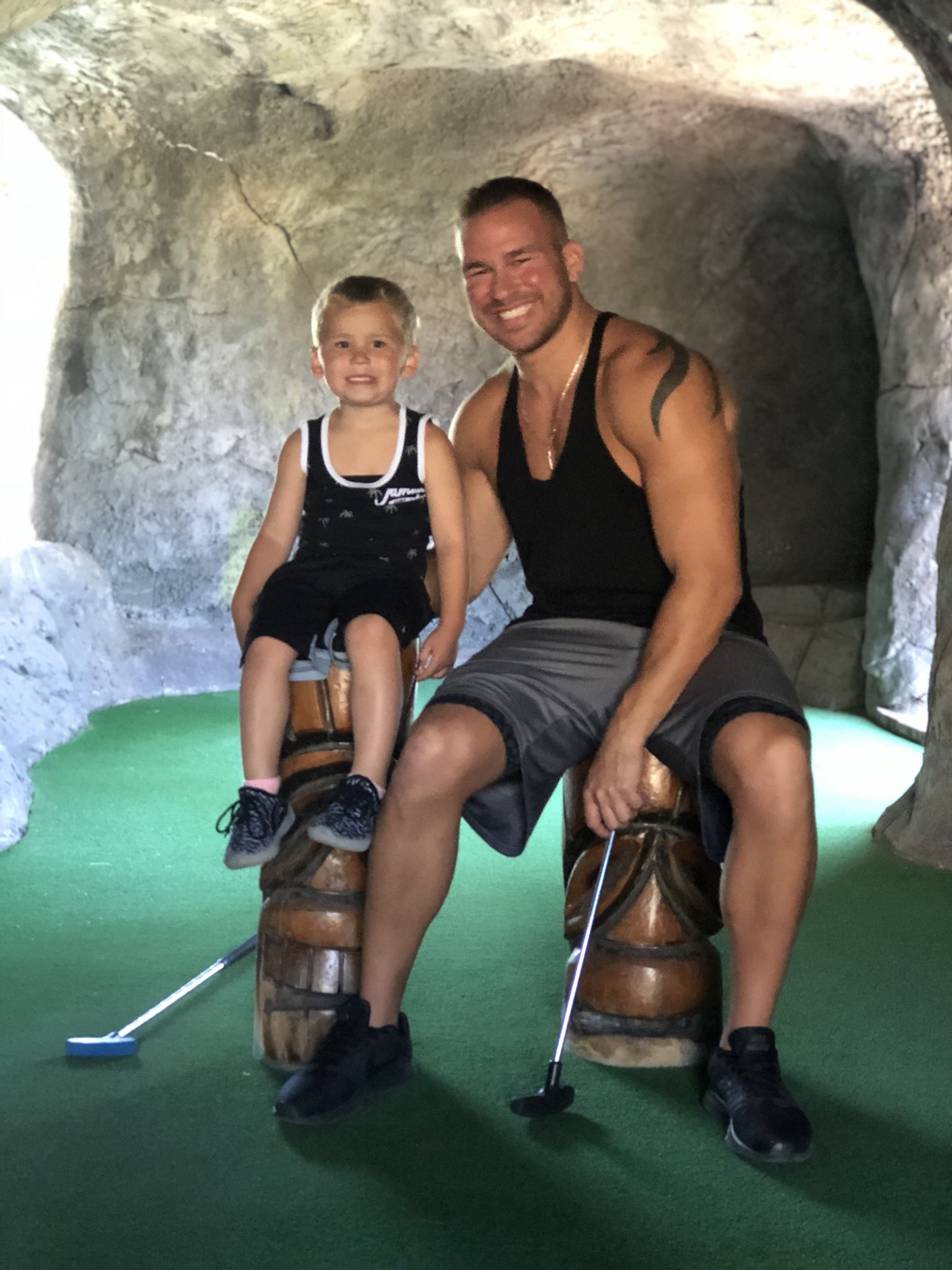 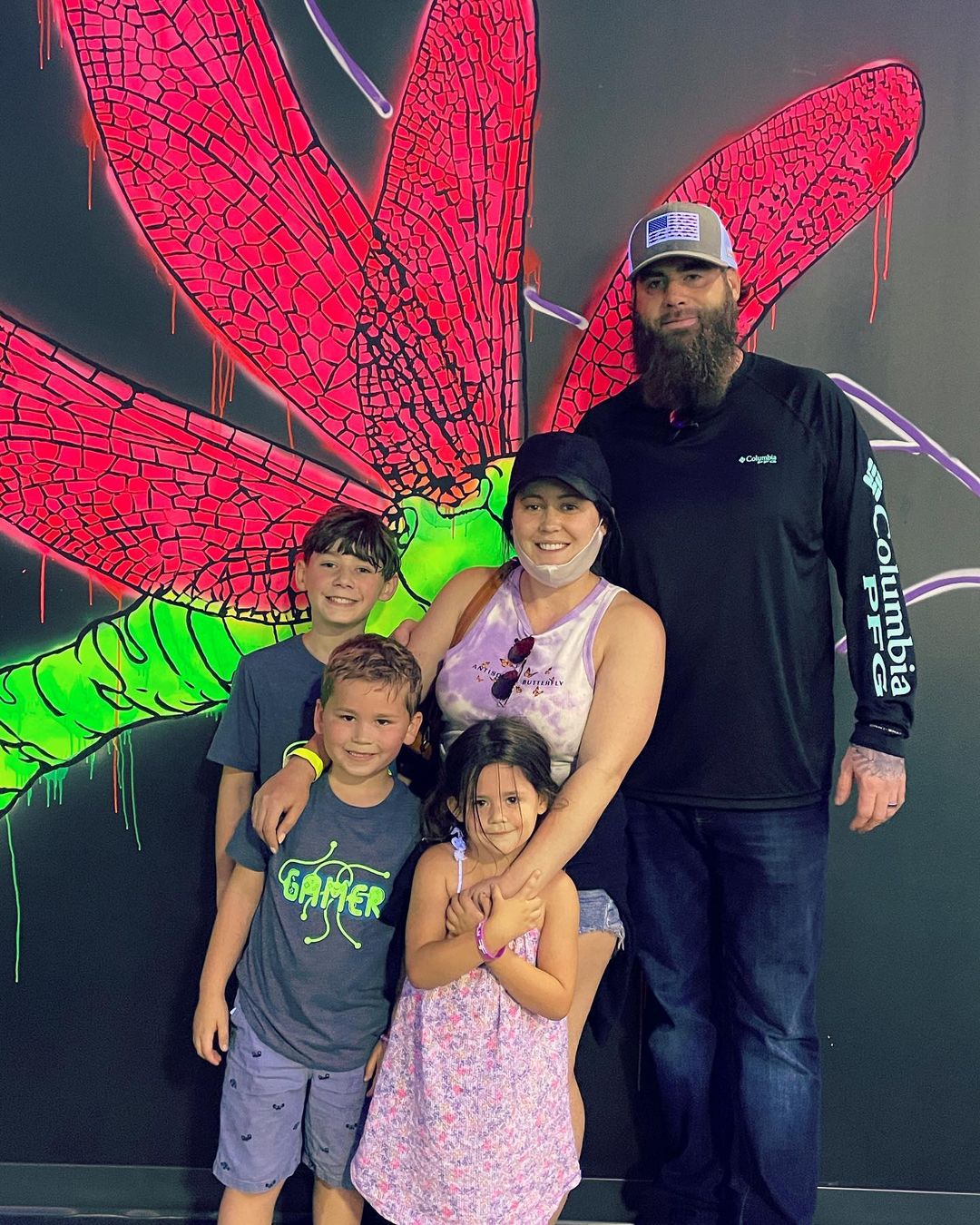 She is also mom to son Jace, 12 with her ex Andrew Lewis, and daughter Ensley, five, with her husband David EasonCredit: Social Media – Refer to Source 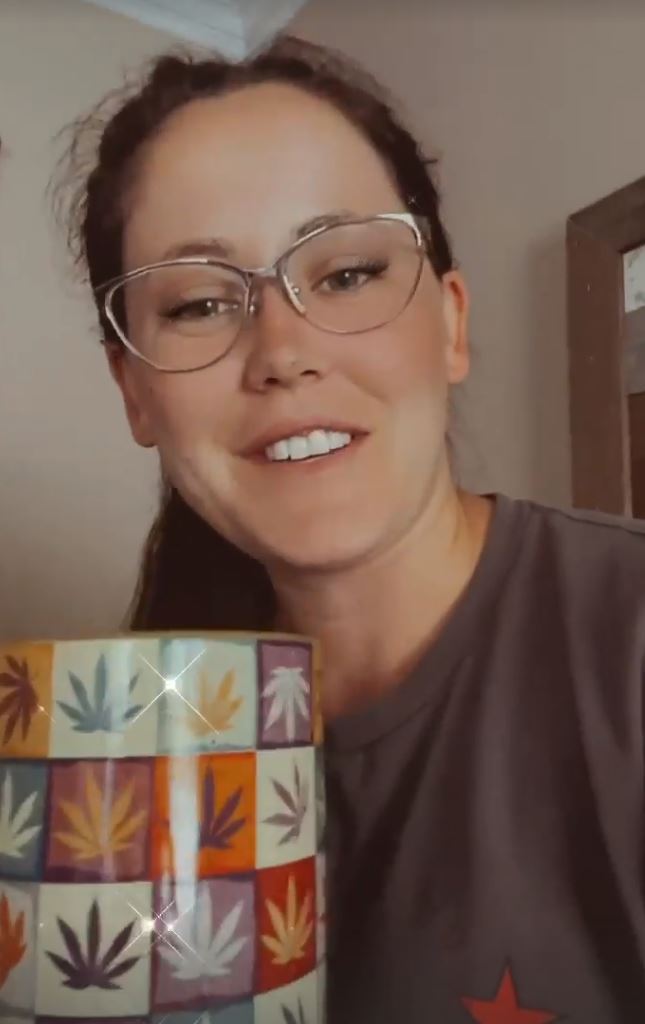 A fan recently brought Jenelle to tears praising the star for recovering from her past heroin addictionCredit: Instagram