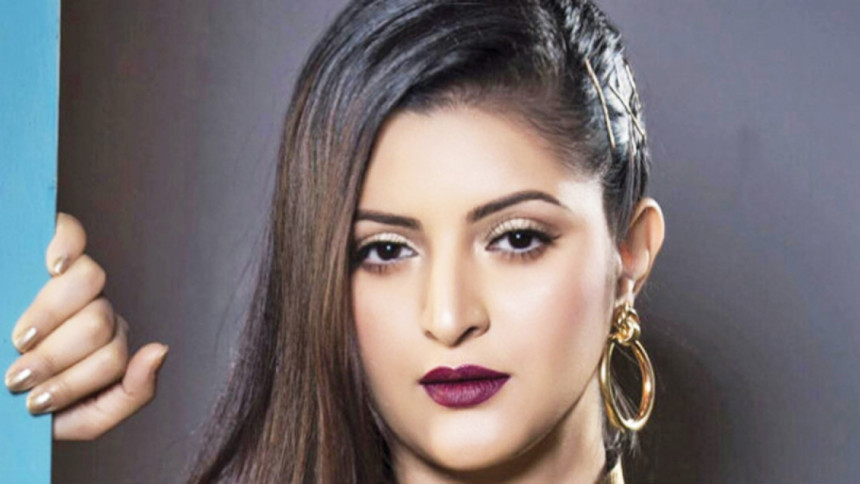 Trial of a narcotics case filed against film actor Pori Moni and her two associates began at a Dhaka court today with deposition of the complainant.

The two other accused are Ashraful Islam Dipu and Kabir Hossain.

Later, defence for Dipu and Kabir cross-examined the complainant on different points.

But defence for Pori Moni submitted an application, seeking an adjournment of the hearing as Pori Moni could not appear before it due to illness.

In the application, the lawyer also said Pori Moni submitted a writ petition with the High Court challenging the legality of trial court that framed charges against her in the case.

The High Court heard it and said it will pass an order on the issue later in the day.The judge, however, allowed the petition for her absence and asked the defence to cross-examine the witness in her absence.

Later, the defence cross-examined the witnesses partly and also sought more time for cross-examination’s next date.

The judge then fixed March 29 for next hearing of the case.

On January 5, the same court framed charges against Pori Moni and two others.