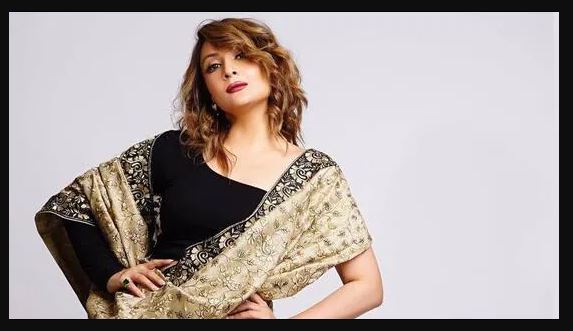 Urvashi Dholakia: The label of a TV actor hurts actors on TV

Urvashi Dholakia might be back on TV after a hiatus but the actor doesn’t hide her aversion for the term comeback. “I didn’t go anywhere. I choose to work in the right projects, do roles that work for me,” she explains.

While her peers have been taking the digital route, the actor laments the lack of offers. For her, the comparison between OTT and TV content is “wrong”. She remarks that both mediums cater to different kinds of audiences. She adds, “Sure, there is a mix as well but majority of people watch either this or that. Like my 80-year-old mother loves TV dramas but would cringe at the abuses in OTT shows. TV caters to a family audience which is a huge market.

Ask her about veering towards web shows and she points out, “I would love to do OTT shows but I have to be offered one. There is a big barrier when it comes to casting actors from TV for web projects. Most people taking the call of casting actors for OTT are from the TV background but are hesitant to cast actors from TV, saying we are too exposed.

She hopes the “sad situation” will change soon. “It is an awful discrimination. Actors from TV have always being categorised as TV actors. The label of a TV actor hurts actors on TV. People should stop it. Why can’t we be called actors? Why am I called ‘TV actor Urvashi Dholakia’, why not just ‘actor Urvashi Dholakia’? I have done films when I was a kid, and done theatre too, but no one says child actor turned ad actor turned theatre actor turned serial actor! Then why (say) just TV actor. Why give a tag? All of us are actors and we are performing on different mediums,” she laments.

Proud of her body of work, Dholakia bats for the small screen as she feels “TV is big and thriving” and has opened its doors to everybody from any medium. “People who haven’t done well in films are doing well on TV. Putting down TV won’t help for anyone. Eventually, everyone needs TV at the end of the day as promotion of every kind of content happens on TV,” she says.