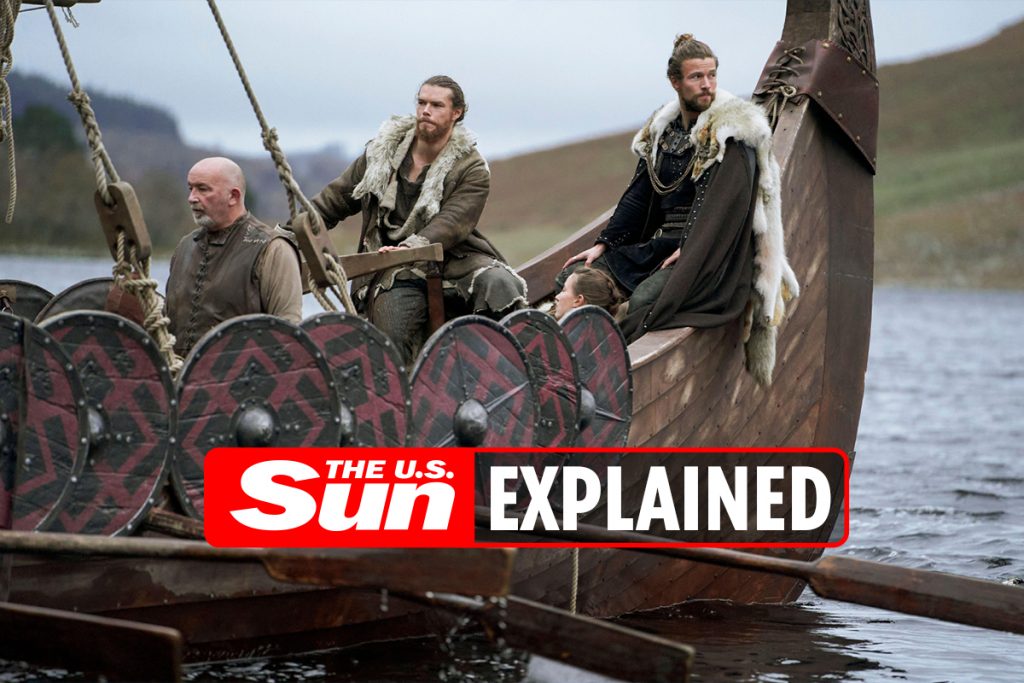 Vikings: Valhalla cast: Who stars in the Netflix series?

VIKINGS: Valhalla first premiered in February 2022 and was an instant hit among viewers.

Now, many are curious to know more about the stars and what they have previously been in. 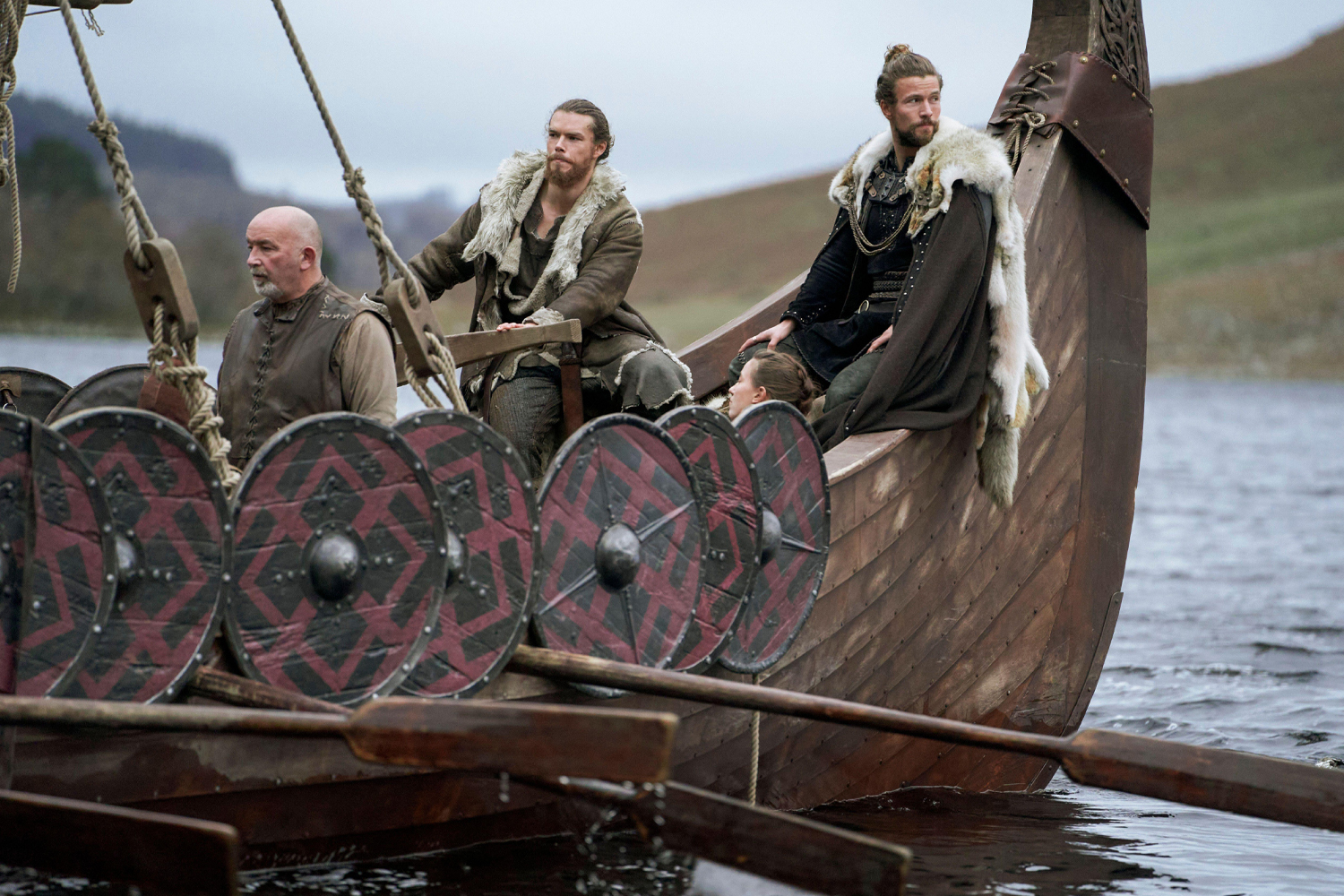 Who is the cast of Vikings: Valhalla?

The cast of Vikings: Valhalla includes: 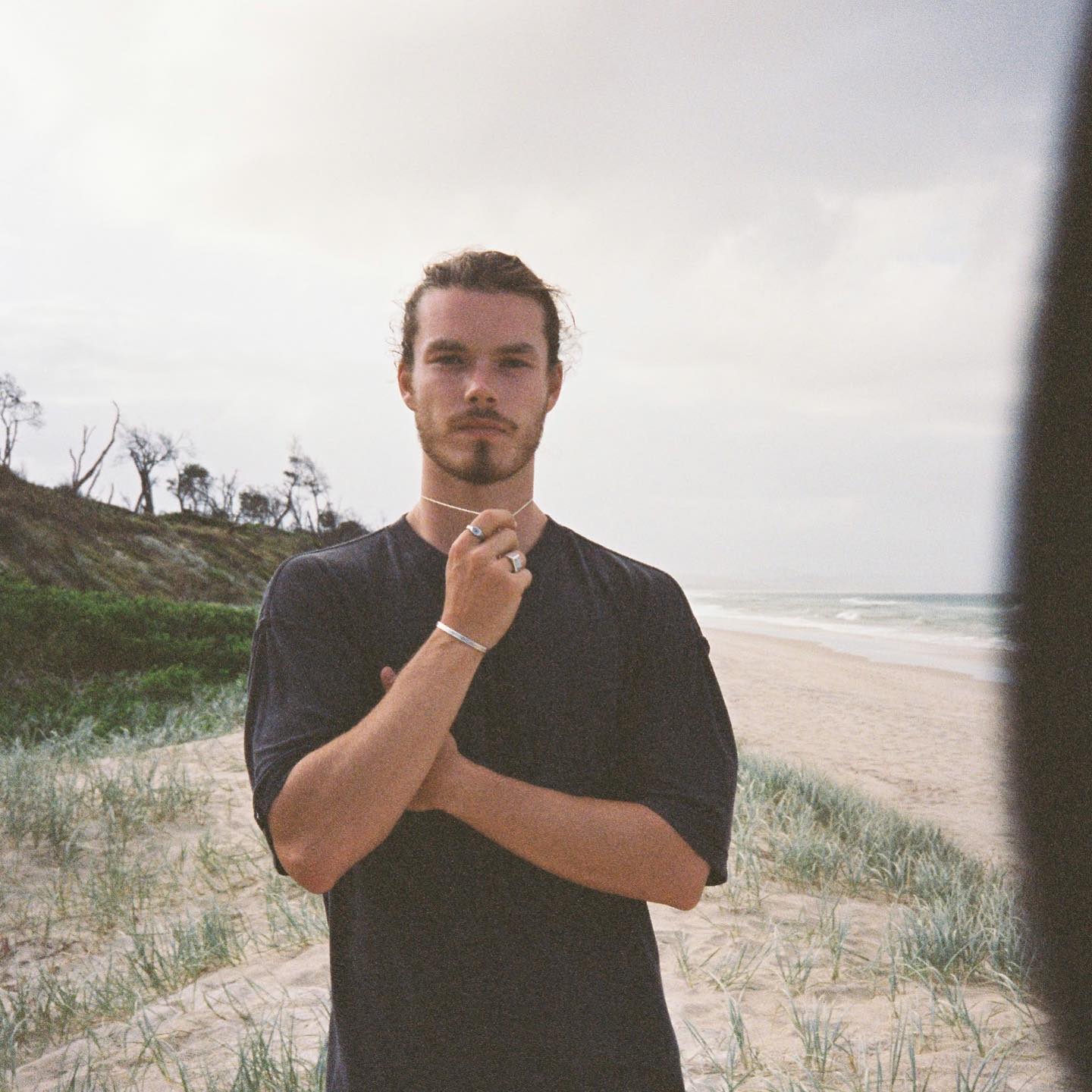 Born April 23, 1995, Sam Corlett, 26, is known as an Australian actor and model who portrays the role of Leif Eriksson.

Over the years, he has been seen in a number of productions including The Dry and Chilling Adventures of Sabrina. 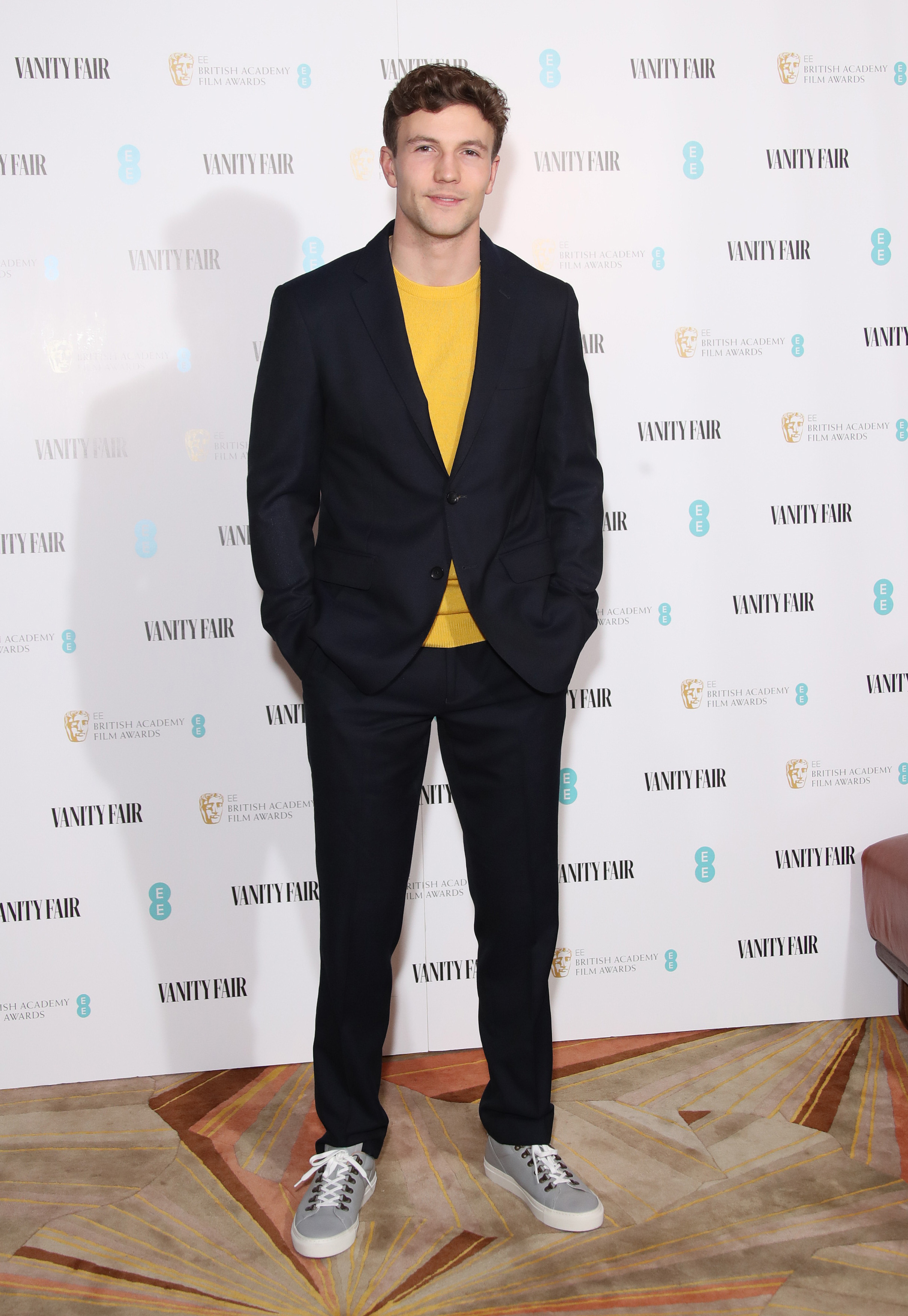 Born September 26, 1993, Leo Suter, 28, is known as an English actor who portrays the role of Harald Sigurdsson.

Prior to Vikings: Valhalla, he starred in a number of productions including The Liberator, Clique, Sandition, and Beecham House. 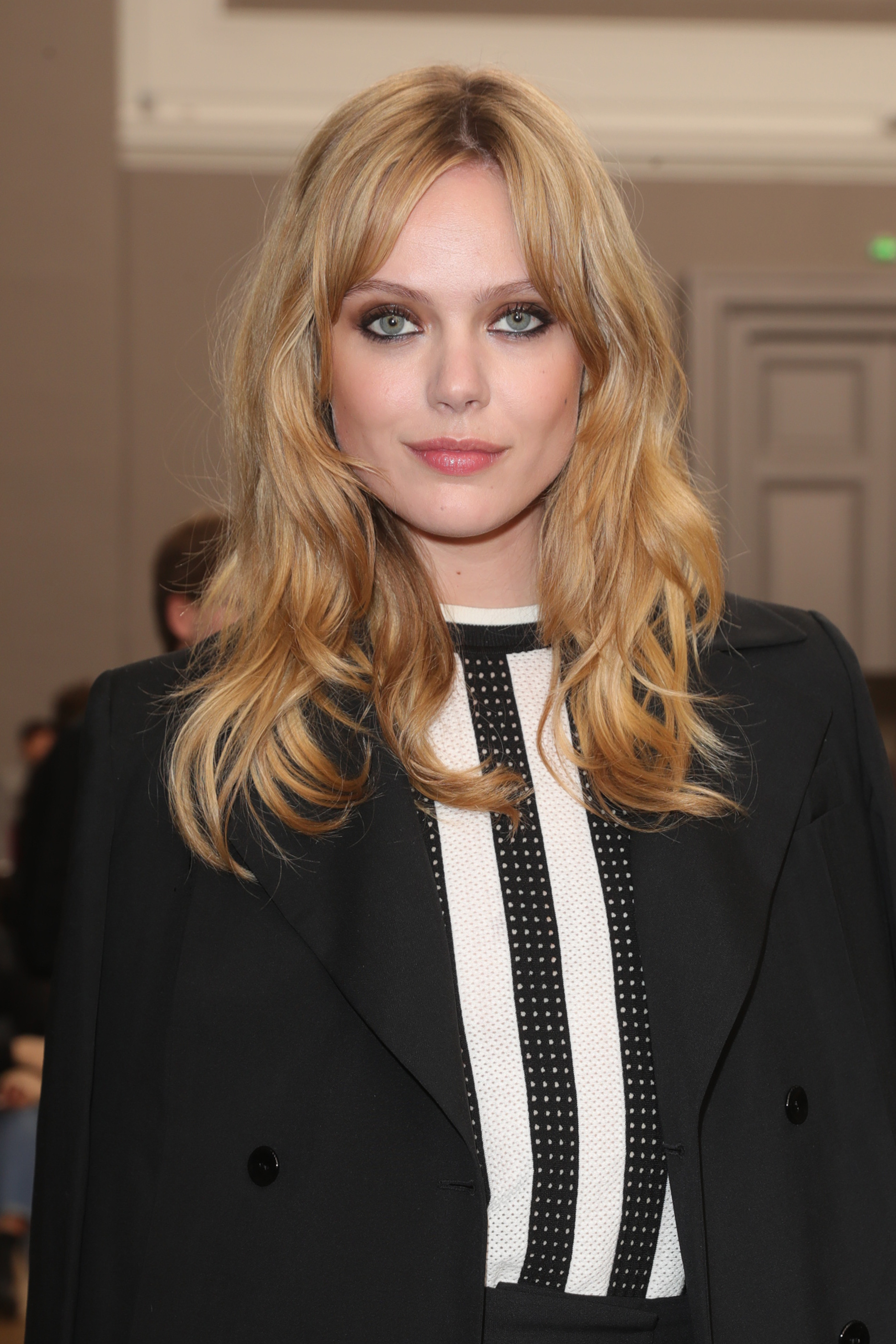 Born June 6, 1993, Frida Gustavsson is known as a Swedish model and actress who portrays the role of Freydis Eriksdotter.

Her resume also includes the films The Witcher, Tigers, and Swoon.

Gustavsson is also scheduled to star in the 2022 film Dampyr, which is scheduled to be released later this year. 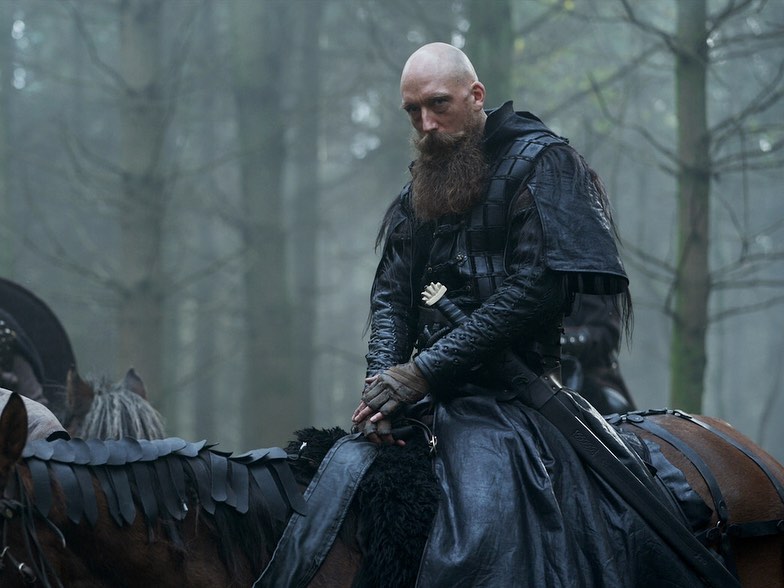 Born September 4, 1981, Asbjørn Krogh Nissen, 40, is an actor from Silkeborg, Denmark, who portrays the role of Jarl Kare.

He is known for his toles in The Bridge, Copenhagen, and Valhalla- The Legend of Thor. 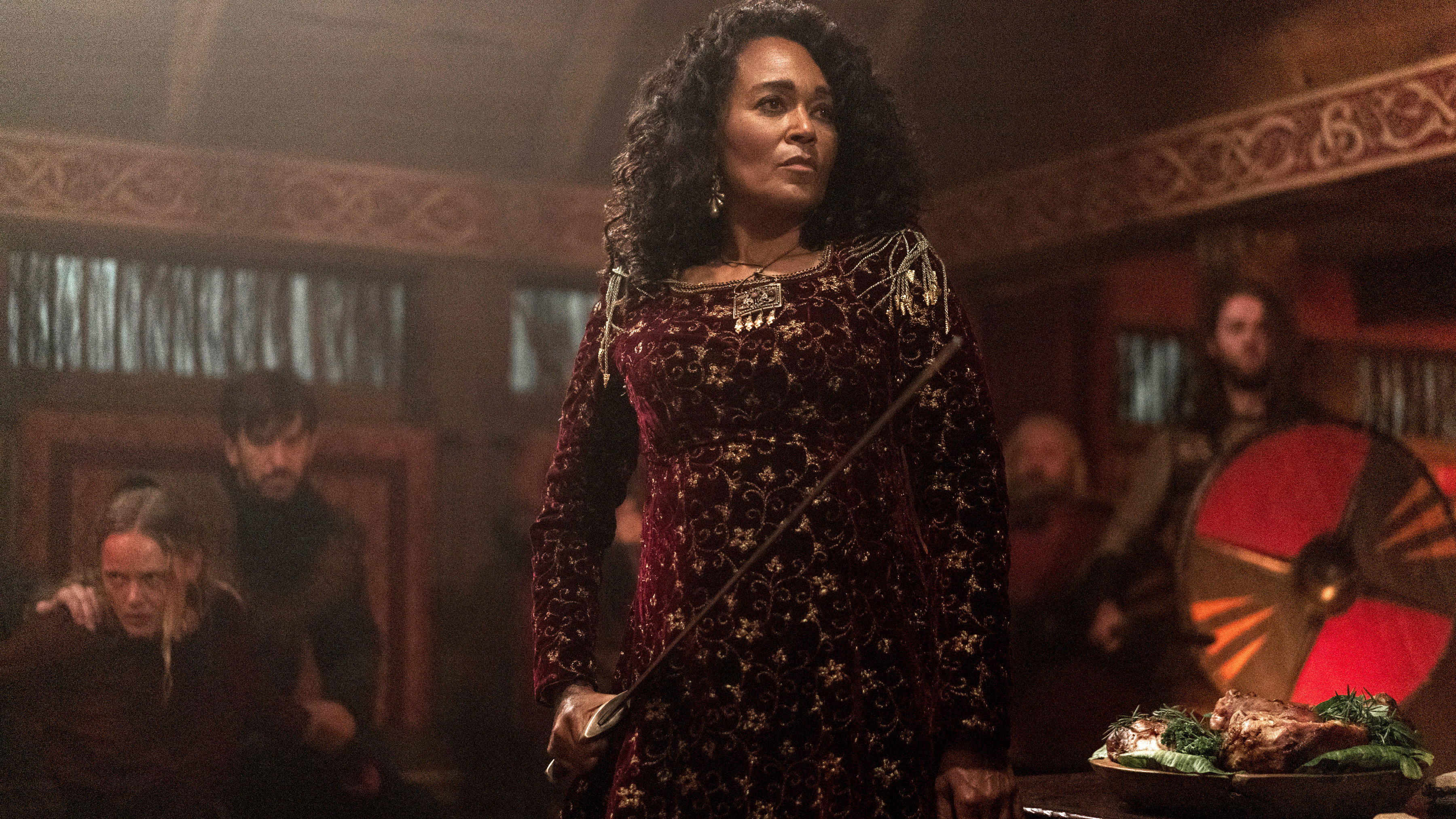 Born February 28, 1962, Caroline Henderson, 59, is known as an actress from Stockholm, Sweden who portrays the role of Jarl Estrid Haakon.

Henderson started acting in 1994 but has only been seen in a hand full of productions since.

Outside of Vikings: Valhalla, she has also been seen in Skymaster, Christmas Star, and Gooseboy. 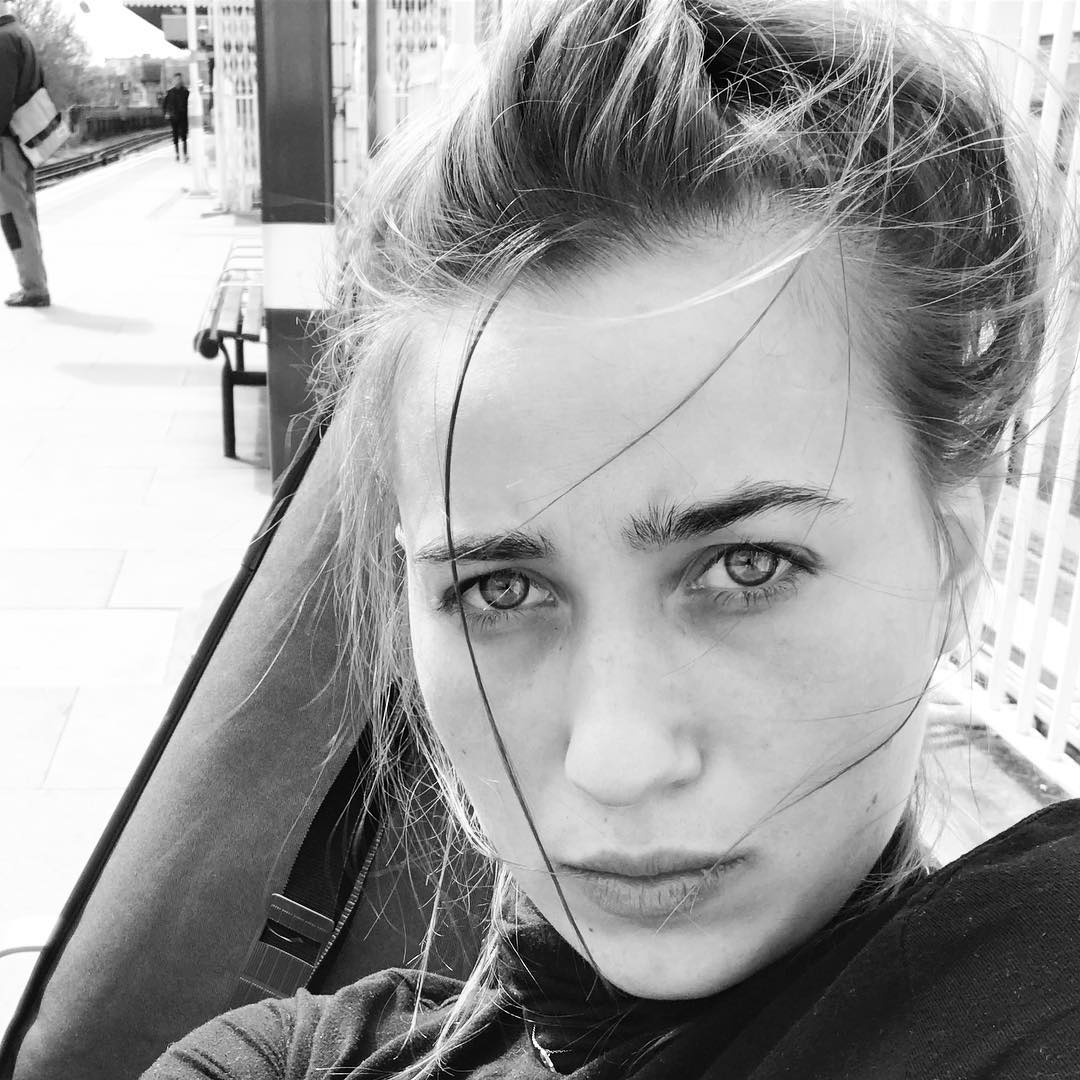 Lujza Richter is LivCredit: Not known, clear with picture desk

Lujza Richter is an actress who portrays the role of Liv.

Richter first entered the acting scene in 2017 after starring in Phantom Thread.

She is also known for her roles in The Refuge, La leçon de danse, Dracula, and Those Who Are Most Happy. 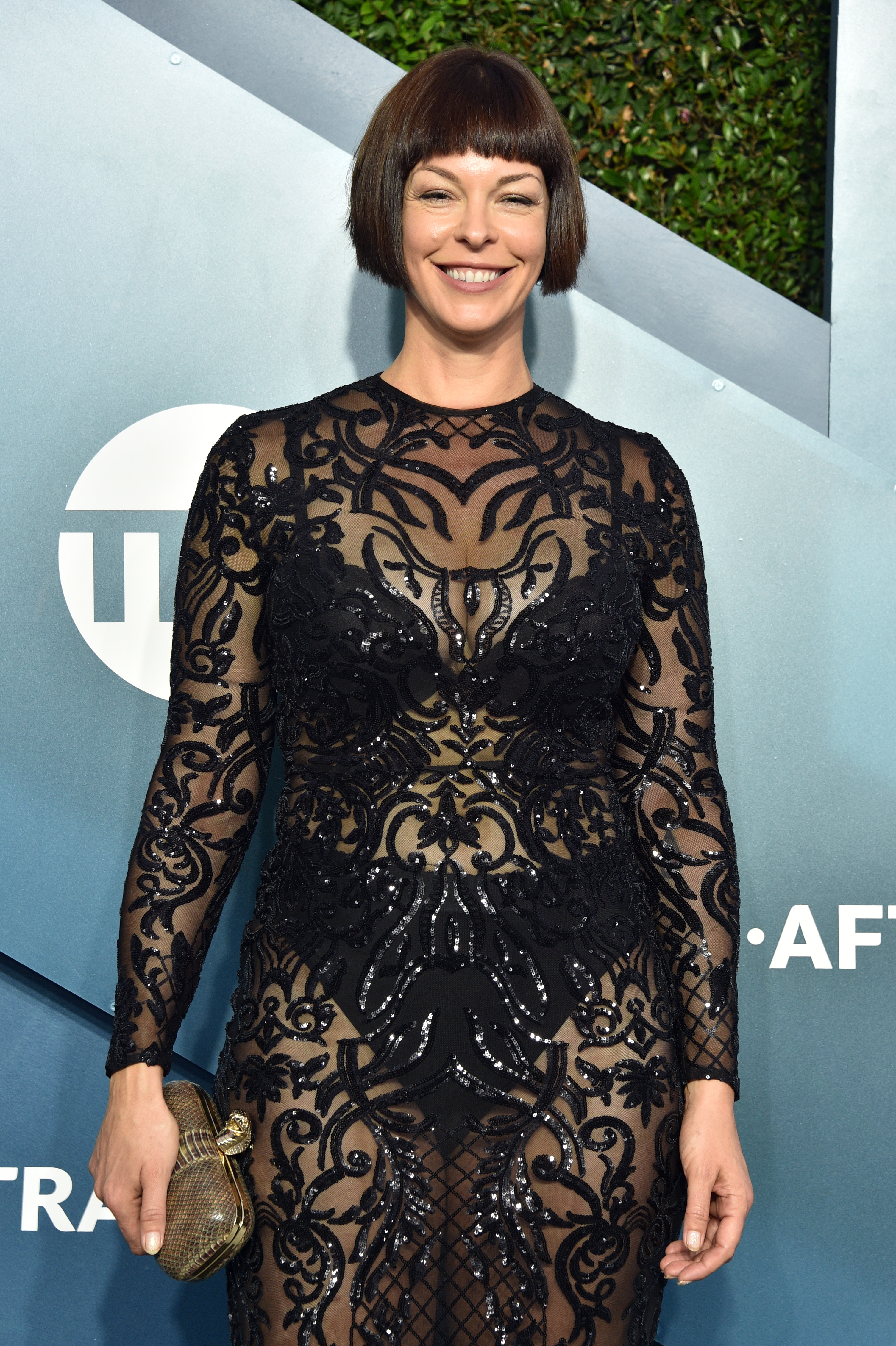 Born March 15, 1979, Pollyanna McIntosh, 42, is known as a Scottish writer, director and actress who portrays the role of Queen Ælfgifu. 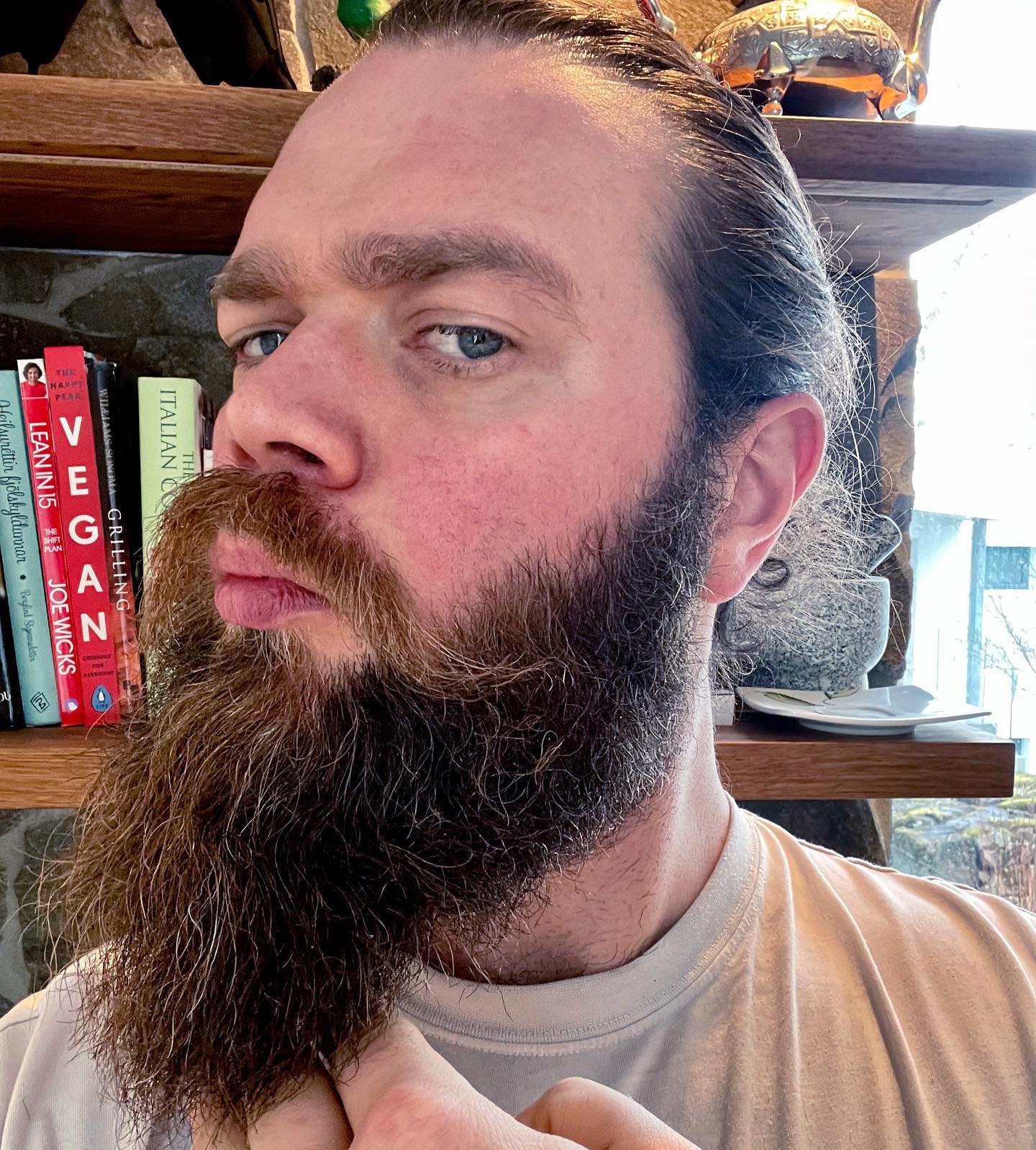 Jóhannes Haukur Jóhannesson, 42, is known as an Icelandic actor who portrays the role of Olaf Haraldsson.

He is arguably most famous for his role as Lem Lemoncloak in HBO’s Game of Thrones.

Jóhannesson has also been seen in Alpha, Infinite, Stella Blómkvist, and Cursed. 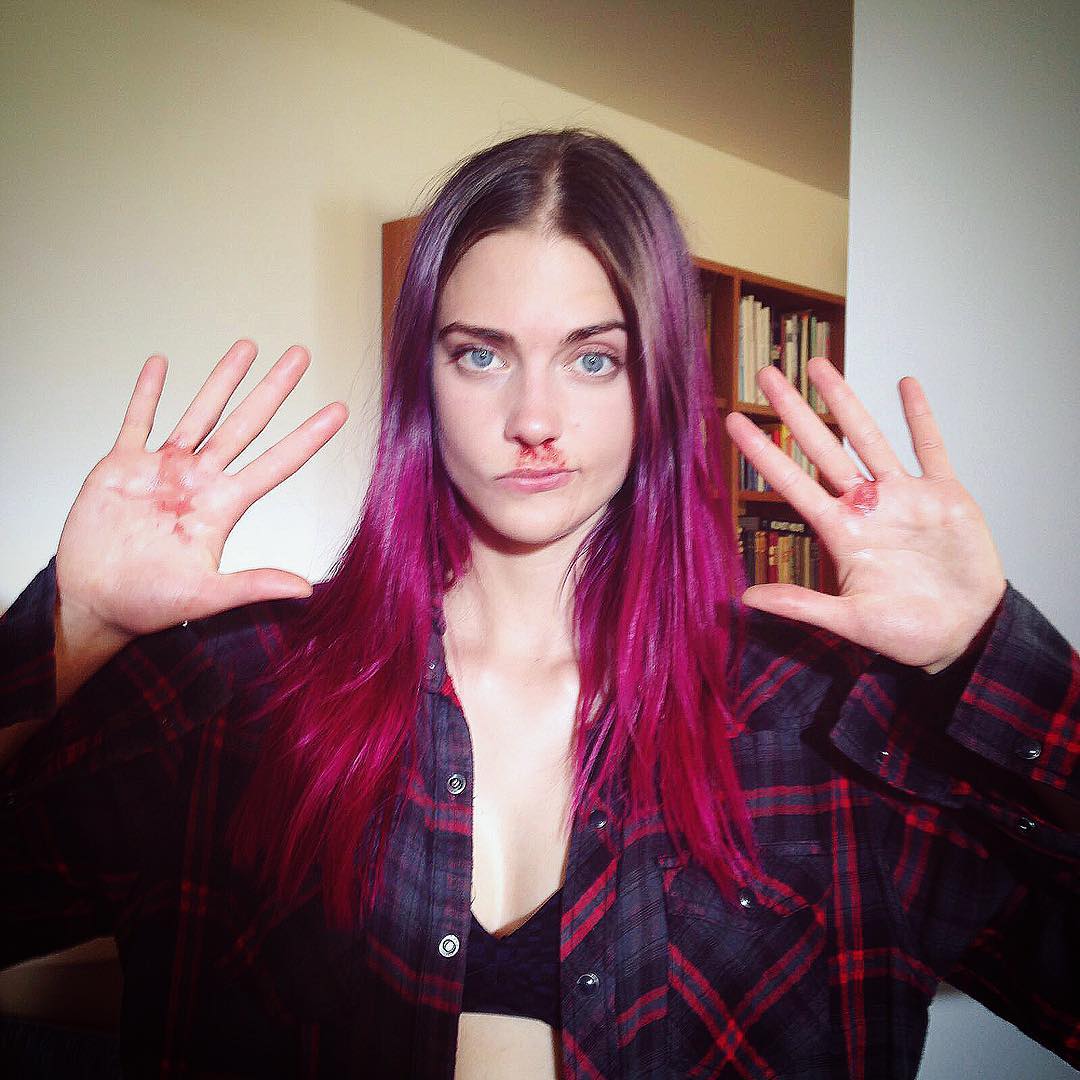 Laura Berlin is Emma of NormandyCredit: Not known, clear with picture desk

Born March 13, 1990, Laura Berlin, 31, is known as a German actress and model who portrays the role of Emma of Normandy.

Over the years, she has been seen in Notruf Hafenkante, UFO: It Is Here, Ruby Red, Sapphire Blue, and Meine Bäckerblume. 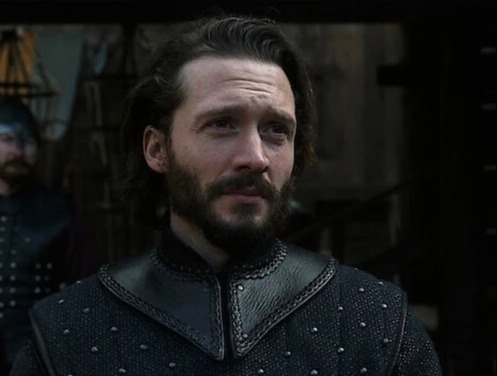 Born October 14, 1983, David Oakes, 38, is known as an English actor and environmentalist who portrays the role of Earl Godwin.

Over the years, he has been seen in a number of productions including Victoria, You, The Borgias, and The White Queen. 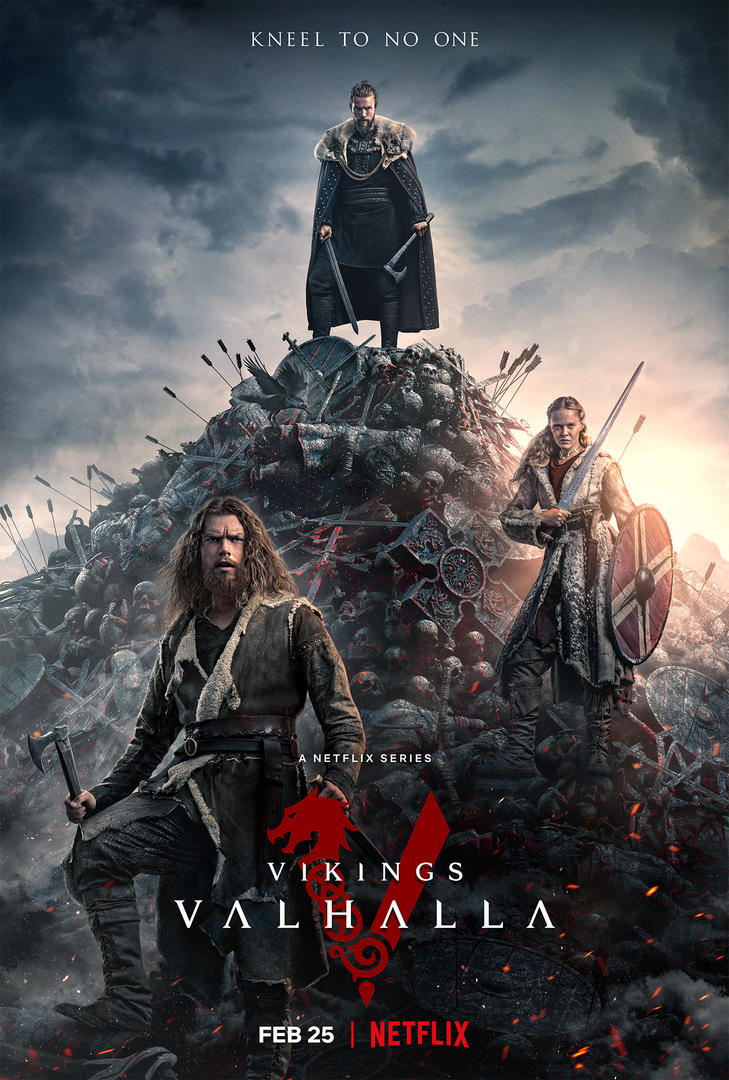 How can I watch Vikings: Valhalla?

Vikings: Valhalla is a follow-up series to Vikings but is set 100 years in the future.

The show can be streamed exclusively on Netflix.