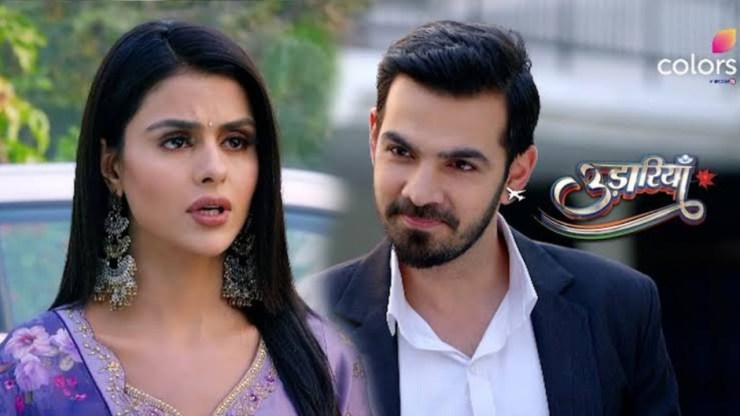 The 28th February 2022 episode of Udaariyaan is going to be overwhelming enough as finally, Fateh and Tejo got solid proof against Jasmine, and they are set to reveal everything in front of their family and police department. So that, they could detain her while releasing Amrik as he does not deserve to be sentenced behind the bars. Meanwhile, Tejo says that first, they should keep this proof safe because as far as she has concerned Jasmine will do everything to get it for destroying, but Fateh assures her that unless he is here nothing would happen.

Meanwhile, Tejo shows the proof to Fateh so that, if something is hidden from her eyes then he could catch it, at the same time Fateh says that first, they will have to find the person to whom Jasmine was giving the money. Because only he could unleash such facts which are hidden behind the curtain, but Tejo says that they are not able to see his face due to darkness so how would they find him. Fateh agrees with her because nothing is appearing well due to darkness but they could not take their steps back at any cost.

On the other hand, Jasmine has also come to know about their plan as she saw Tejo when she was rushing away from her after making the noise. Jasmine says that it is been a long time to suffering from all these, and now those moments have arrived which will end this chapter. In short, she decides to Kill Fateh and Tejo no matter what happens, because they are the biggest thorn of her path, and once their chapter will close, then everything will be sorted out. Hence, she mentions that she will have to hire someone who could execute all these.

After a while, during the investigation, Fateh gets to know the entire story behind the exploit of Jasmine, as she gave the money to that person who was pretending to be killed by Amrik. Even he gets the lame death certificate of him, which enhances his anger up to the extent, that she could not have understood that someone could decrease their level in such a manner. Therefore, he says that finally, he has everything to close the chapter of Jasmine’s game. So let’s see what will happen the next, and do not forget to watch it on Colors at the correct time and for more details stay tuned with us.