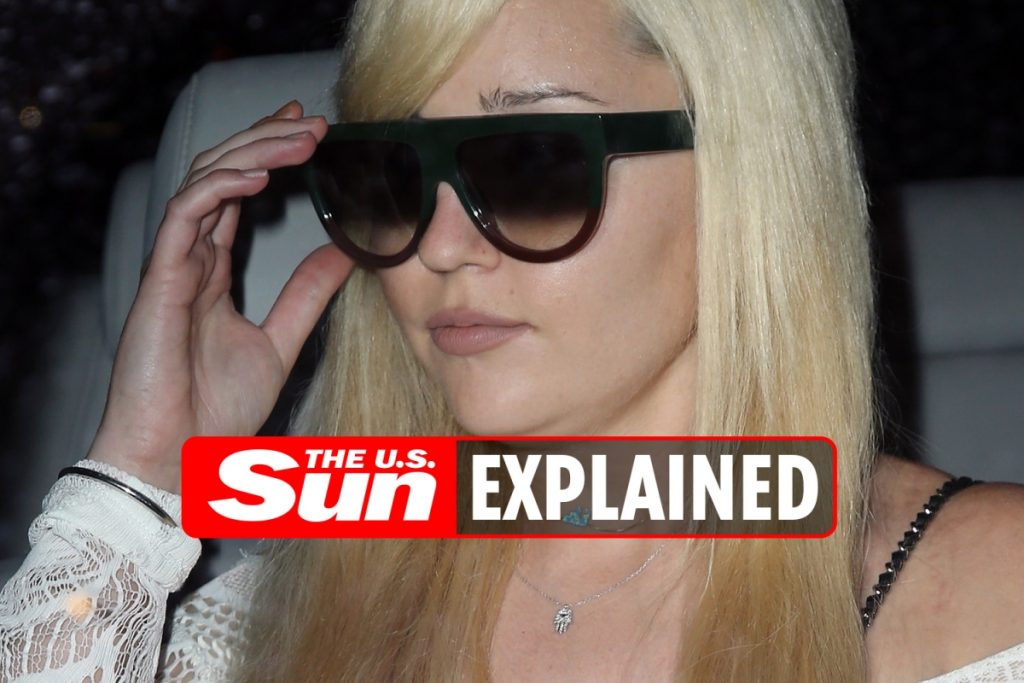 AMANDA Bynes rose to fame in the 1990s and early 2000s thanks to her roles on Nickelodeon.

Over the years, she has maintained a low profile but reportedly still has an extensive net worth. 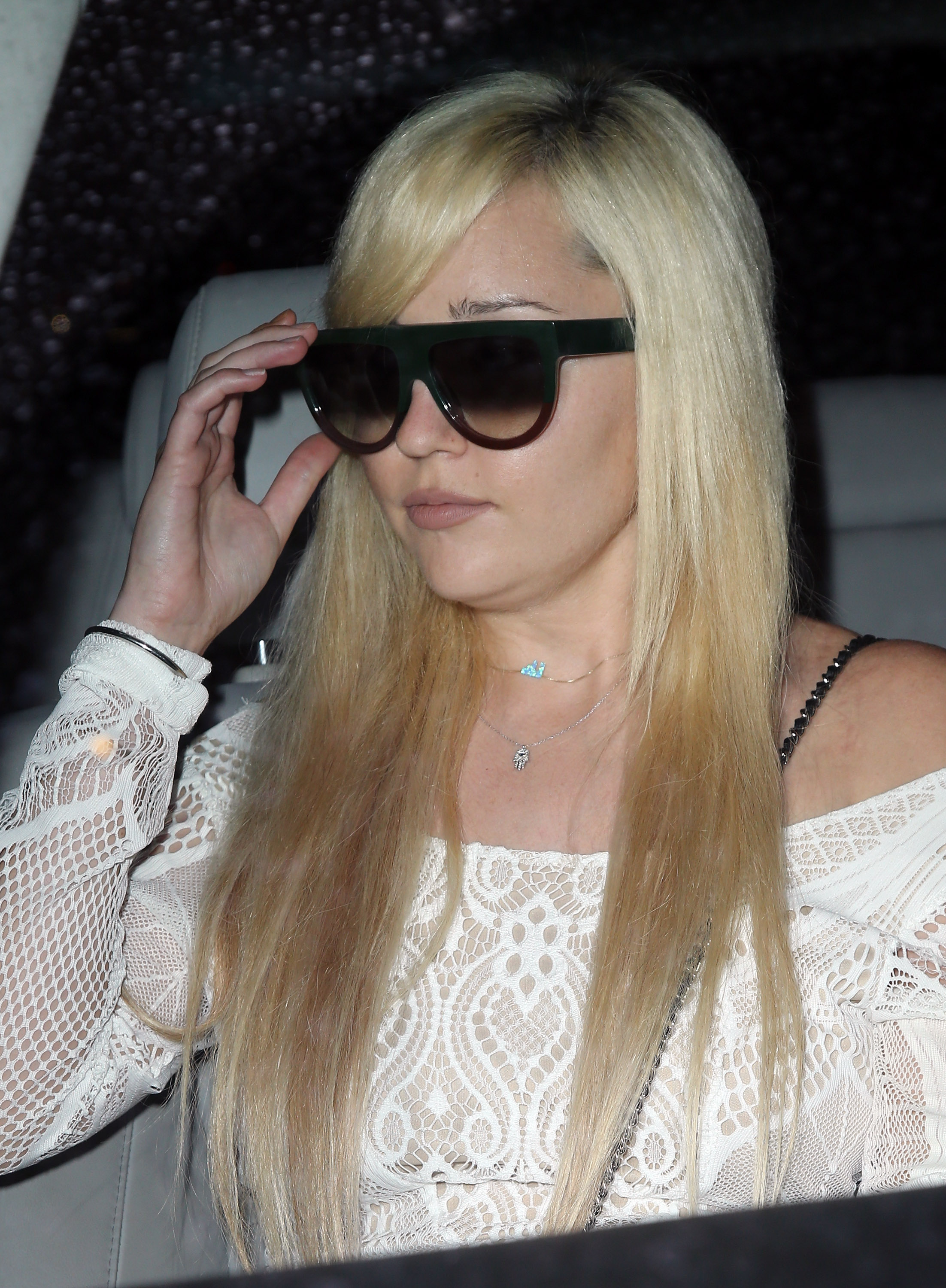 Bynes, 35, is arguably most famously known for her roles on The Amanda Show, All That, What I Like About You, and Easy A.

She has also starred in the stage plays Annie, The Music Man, and The Sound of Music.

Thanks to her career, she has been able to amass an estimated net worth of $3million, according to Celebrity Net Worth.

Is Amanda Bynes in a relationship?

Being a star at a young age typically means that every aspect of your life, including relationships, is part of the media, and Bynes’ career is no exception.

Over the years, she has been linked to a number of people including her former The Amanda Show co-star Drake Bell and Family Guy creator Seth MacFarlane.

As of 2020, she is engaged to Paul Michael, a man she first met at her former sober living home the year prior.

Despite a high-profile relationship, not much information is available on Michael and it remains unclear what he does for a living. 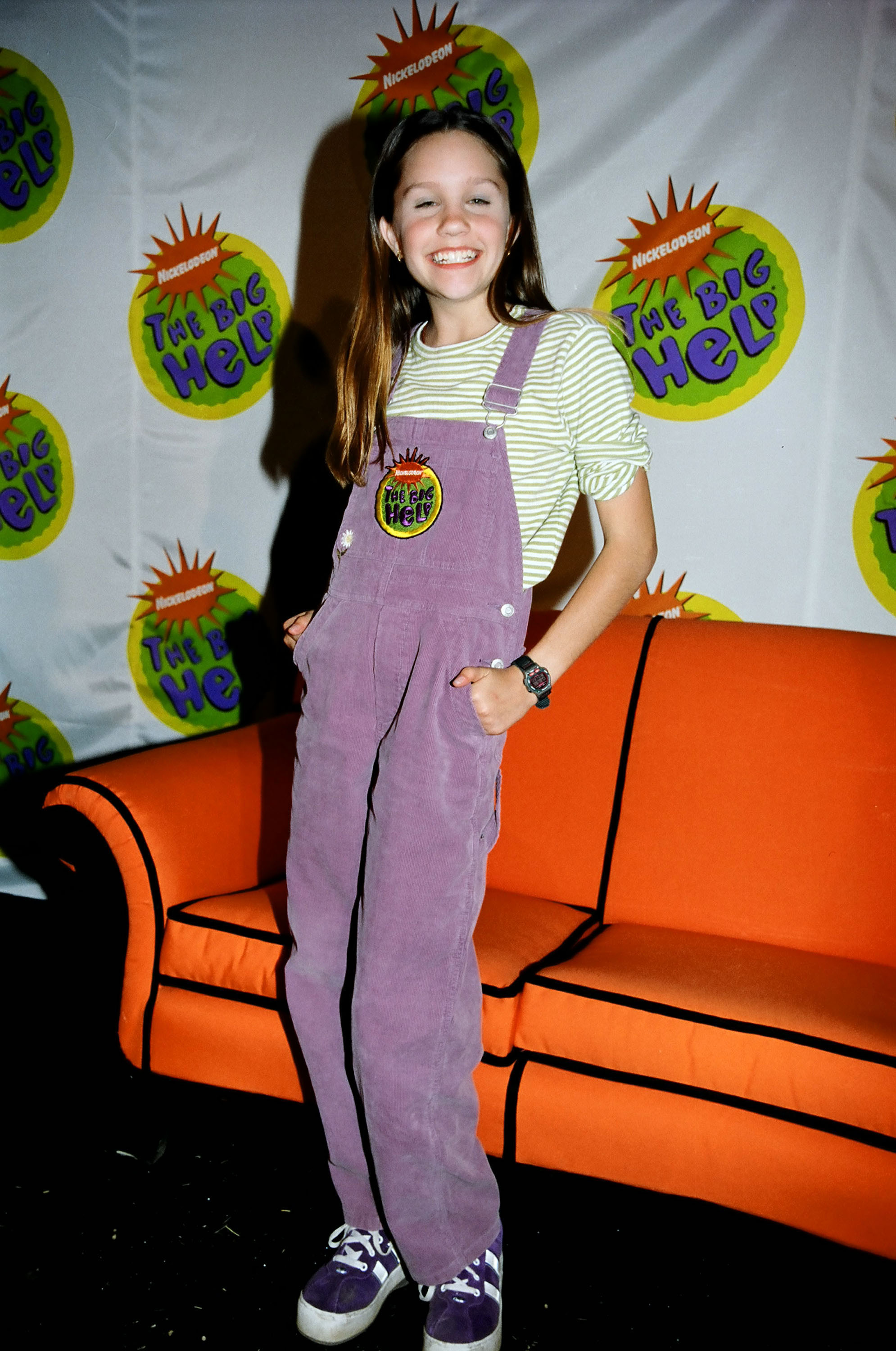 Amanda has an estimated net worth of $3millionCredit: Getty

Does Amanda Bynes have any siblings?

While she might be the most well-known member of the Bynes family, she is not the couple’s only child.

Since tying the knot, the couple has welcomed three children all together including a son, Tommy, 49, and daughter Jillian, who is 39 years old.

Tommy and Jillian also stay out of the spotlight as much as possible and have kept a low profile over the years.

In 2001, Bynes’ sister was seen on two episodes of The Amanda Show.