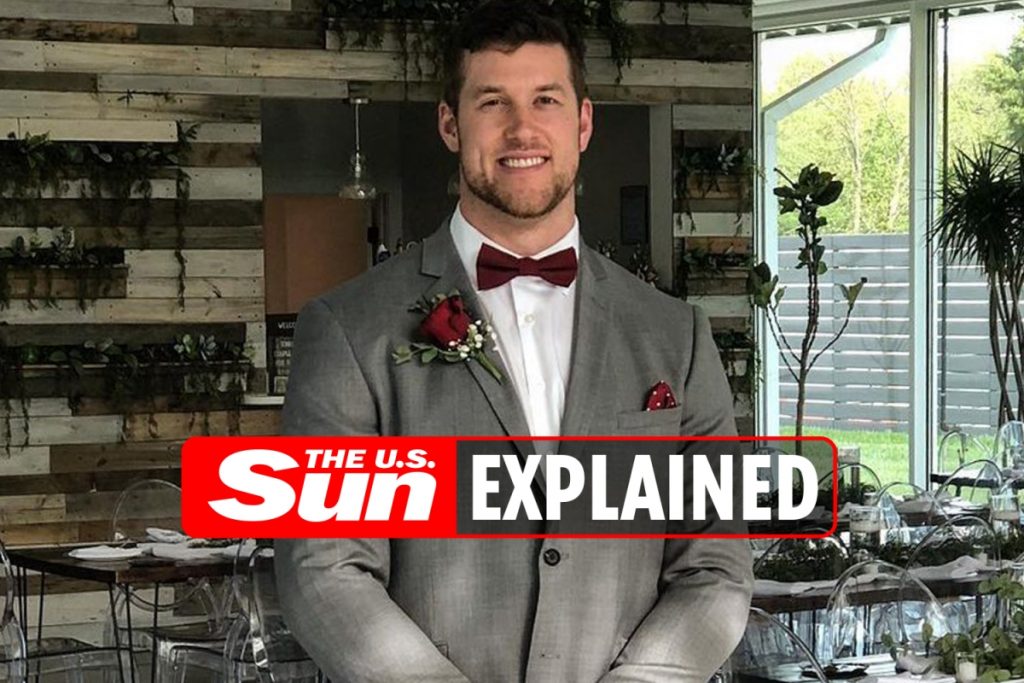 Who are Clayton’s final three picks on The Bachelor?

KEEP them coming! More spoilers ahead of the 26th season of The Bachelor reveals who Clayton Echard will choose as his final four ladies.

Clayton, 28, is currently the new leading man on the popular dating series. 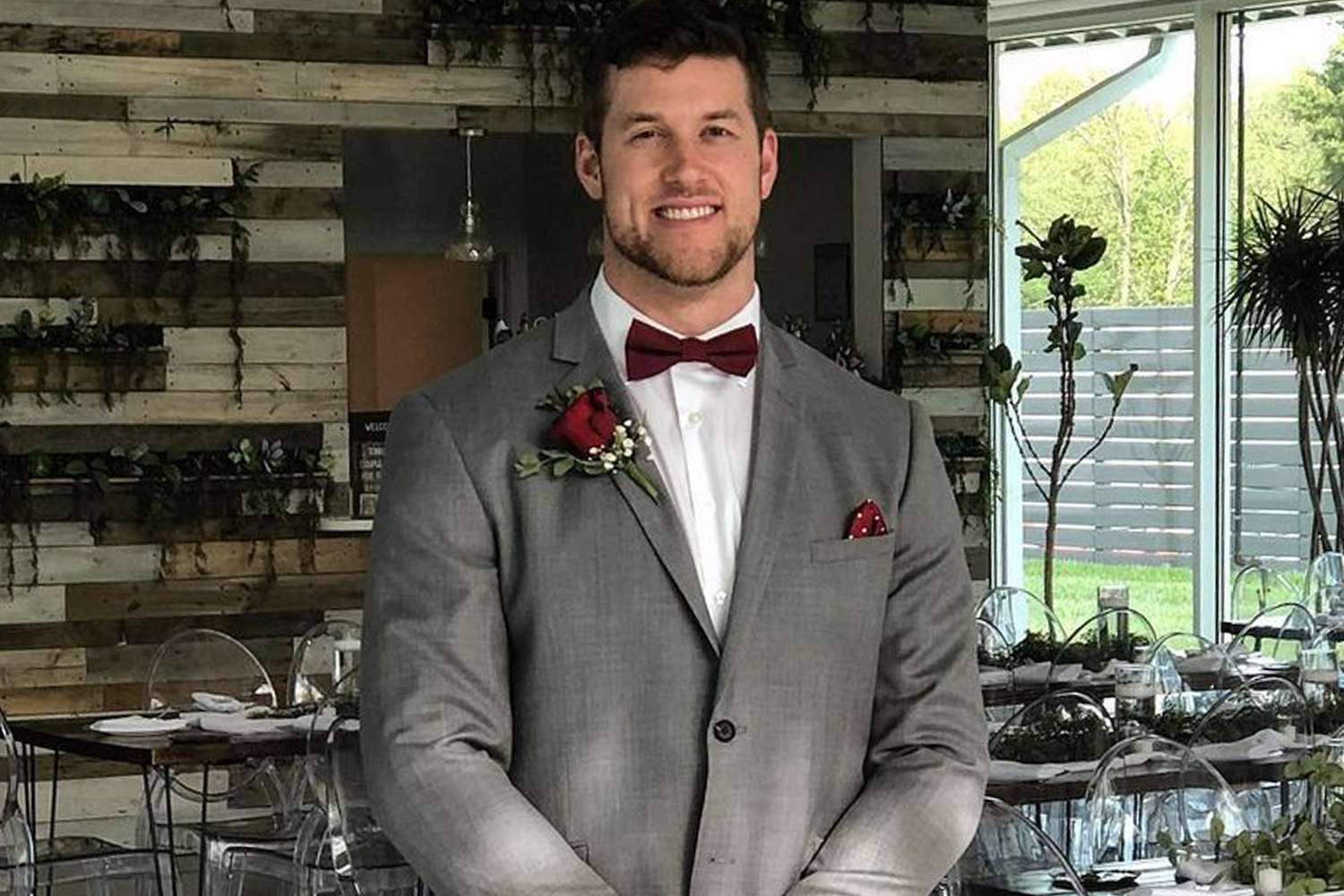 What did Clayton Echard reveal about season 26?

Clayton Echard’s season is currently airing on ABC and he’s already spoken out about finding love on season 26 of The Bachelor.

“I did find love,” Echard said in an interview with Good Morning America on Wednesday, December 1.

“I was a little skeptical going into the whole journey, but I’m so pleasantly surprised that things worked out much different than I thought. Again, I’m just so excited to watch it back and have everyone else watch it as well.”

He said he “found himself” while filming and he found “everything (he) wanted and so much more.”

Who are Clayton Echard final three on The Bachelor?

Who is Susie Evans?

Susie, a reported front-runner, is a pageant winner from Virginia Beach, Virginia.

She earned her Bachelor’s degree in 2014 from Lindenwood University where she majored in cinema arts with a minor in communications.

She is the founder and owner of Susie Evans Media and is a community volunteer with Big Brothers Big Sisters of America. Up until May 2021, Evans was also a program manager for Snow Companies LLC in Williamsburg, Virginia.

“I’m passionate about creating videos that are informative and influential in a positive way. I have experience in both entertainment and Corporate America. I currently work in marketing and pursue my passion for film on the side,” Susie says on her LinkedIn page. 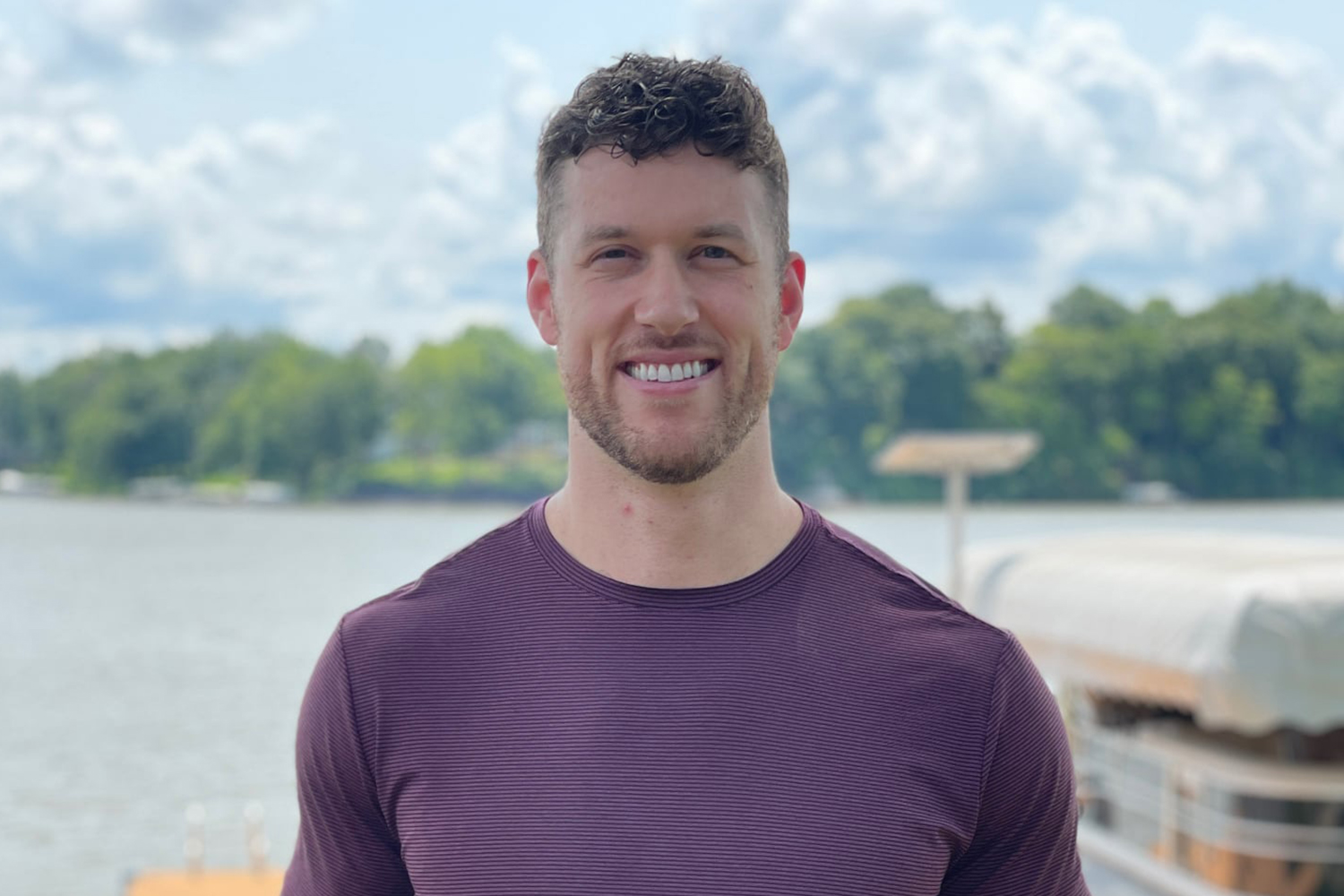 Who is Rachel Recchia?

Recchia is a flight instructor and commercial pilot, according to her IG page.

She is from Orlando, Florida.

Who is Gabby Windey?

Gabby is a cheerleader for NFL’s Denver Broncos. However, during the Covid-19 pandemic, she showed her skills extend beyond the field.

After the pandemic restricted extra personnel and fans from the stadium, Gabby turned to aid hospitals in need of staff.

She had been a registered nurse for three years when she was hired to be a cheerleader for the Denver Broncos in 2016.

Since then, Gabby has dedicated her time to both the NFL and ICU, working 12 or more hours.

MOST READ IN ENTERTAINMENT

As a result of her efforts, she won the Pop Warner Humanitarian Award – alongside the Cleveland Chiefs lineman Laurent Duvernay-Tardif – making her the first woman to receive the award.

Usually, only NFL players receive the award, but in April 2020, she became the first.

In the press statement released by Pop Warner Little Scholars, it read, “Windey and Duvarney-Tardif’s selflessness and commitment to helping others are an embodiment of sacrifice and teamwork, making them model representatives for young student-athletes across the nation.”

🌹 Follow all the latest news and stories on The Bachelor

Who is The Bachelor’s Clayton Echard?

Clayton is from Eureka, Missouri, where he played college football for the Missouri Tigers in 2012.

Following his senior year, he entered the draft and later signed with the Seattle Seahawks.

According to his Instagram page, Clayton is no longer in the NFL, but instead, works in orthopedic sales.

He was introduced to Bachelor Nation in the latest season of the Bachelorette with Michelle Young.

Where can I watch season 26 of The Bachelor?

Fans can watch The Bachelor every Monday on ABC at 8pm ET. The show can also be streamed it on Hulu, YouTube TV, fuboTV, and DIRECTV Stream.