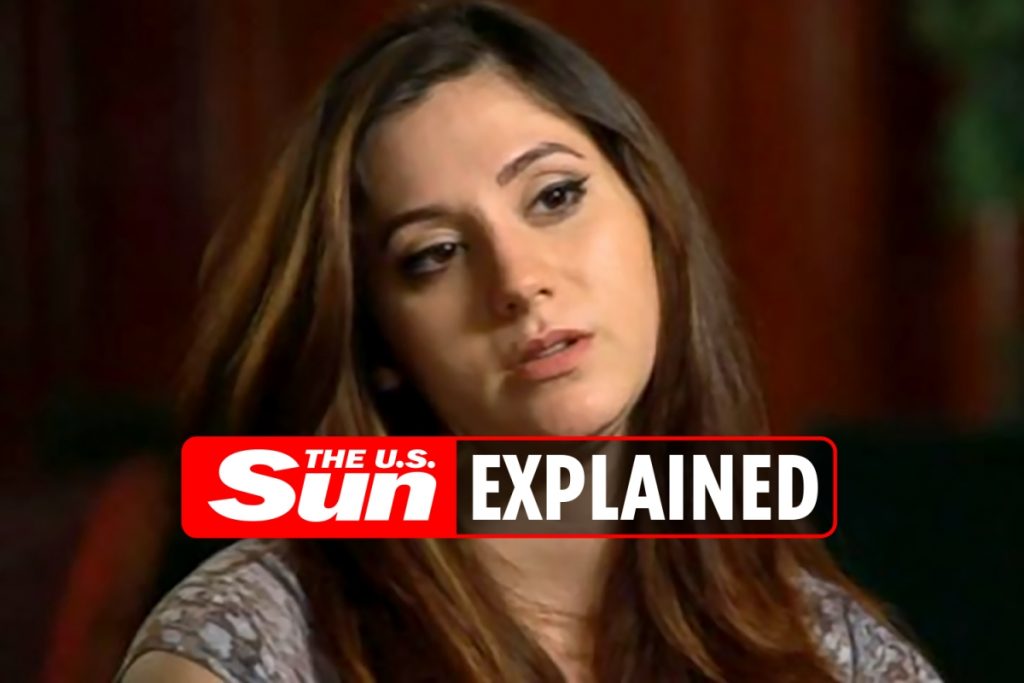 Who is Abby Hernandez?

ABBY HERNANDEZ was kidnapped as a freshman in high school and released after nine months in captivity.

On Saturday, February 26, 2022, Girl in the Shed: The Kidnapping of Abby Hernandez is set to debut on Lifetime at 8pm ET. 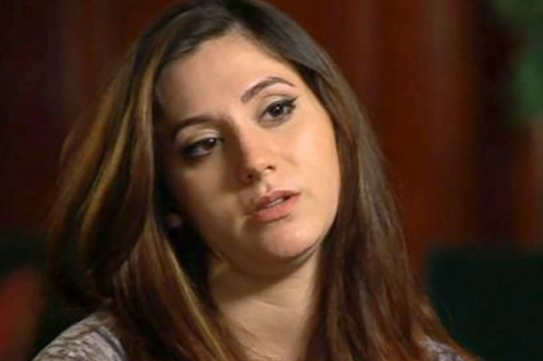 Abby Hernandez was a victim of kidnapping in 2013

Who is Abby Hernandez?

Over the course of nine months, the search for Hernandez became one of the largest in state history.

Hernandez had been kidnapped by a man named Nathaniel Kibby.

She was being held captive in a storage container just 30 miles from her home in Conway, and was subjected to physical and sexual assault throughout.

During her time in captivity, Kibby was reportedly making and using counterfeit money – something that ended up leading to Hernandez’s ultimate freedom.

After gaining his trust, Kibby eventually released Hernandez out of fear he would get busted for his counterfeit operation.

He reportedly made Hernandez promise she would never reveal his identity, to which she agreed.

After one week went by, Kibby was arrested for the kidnapping of Hernandez and later pleaded guilty to seven felony counts.

Kibby is currently serving a 45-90 year sentence in prison.

What is Girl in the Shed: The Kidnapping of Abby Hernandez?

A made-for-TV movie will premiere via Lifetime on Saturday night, showing a dramatized retelling of the events surrounding Abby Hernandez’s real life kidnapping and escape.

According to the plot synopsis, “Fourteen-year-old Abby Hernandez vanishes while walking home from school in North Conway, N.H. Held captive in a soundproof container, Abby endures psychological, sexual and emotional abuse while keeping hope alive that authorities will find her.”

Abby Hernandez herself is an executive producer on the film,

“Not everybody, but a lot of people have that voice in the back of their head. ‘If I disappeared it wouldn’t matter,'” Hernandez said, according to KGET.

“And I learned that yeah, it does matter. It affects a lot of people and it will forever.”

Hernandez continued: “I don’t feel as scared anymore. Obviously, it’s a weird experience to have this happen in the first place. And then to have it made into a movie is obviously like an even weirder experience.”

“But ultimately, I did find it healing in a weird way just to have it out there,” she concluded.

Who is the cast of Girl in the Shed?

Lindsay Navarro is a 17-year-old actress known for her work in Haters Back Off and Brain on Fire.

At the age of 41, Ben Savage is a renowned actor known mostly for his portrayal of Cory Matthews on both Boy and Girl Meets World.

Erica Durance has appeared in shows such as Smallville and Saving Hope.