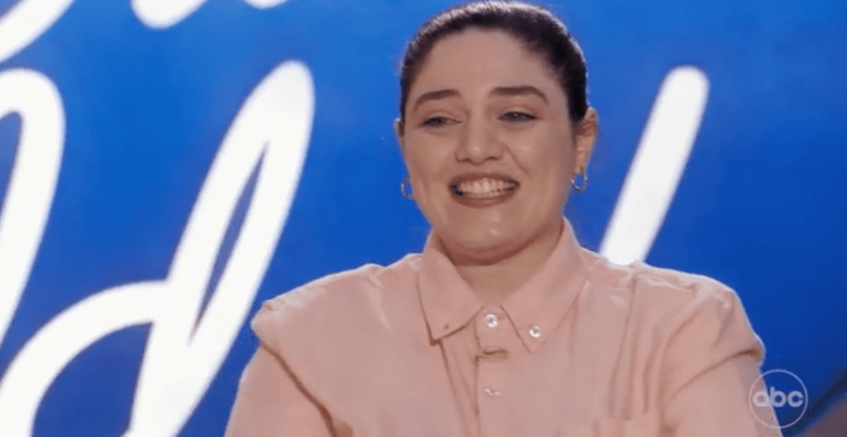 Who is American Idol’s Normandy?

AMERICAN Idol has returned for a brand new series, with more hopefuls trying to impress the judges.

One of those singers is Normandy, who’s usual voice got everyone talking.

Just known as Normandy, she is a 29-year-old gamer from Baltimore.

On American Idol she revealed that she has a very high, cartoon-like speaking voice.

But she capitalizes on that by leaning into it, with bunny shoes and a carrot purse.

Normandy has amassed 23k followers on her Tiktok, and she calls her followers “Kitten Nuggets” – you can follow her on @normandyofficial.

When did she appear on American Idol?

Normandy appeared on the opening episode for season 20 of American Idol on February 27, 2022.

As mentioned in her introductions segment, the self-described gamer explained how she has struggled with being taken seriously due to her high pitched voice.


Get to know Chayce Beckham, winner of American Idol 2021


What to know about American Idol 2022


Everything to know about season 20 of American Idol

She walked into her audition wearing unicorn slippers and carrying a carrot shaped handbag.

However, the judges were left floored by her deep singing voice which was in stark contrast to her cartoonlike talking voice.

Normandy shocked everybody when her voice suddenly switched to a deep, rich tone while she was performing Tina Turner’s Proud Mary, and immediately returned to her animated voice while she talked.

The judges were pleasantly surprised by the transition in her voice and empathized with how difficult it must be for her in day-to-day life.

They all said yes to Normandy and gave her the coveted golden ticket to Hollywood, as they were curious to watch her journey.

Normandy had a mixed reaction from fans, with this one tweeting:  “I think Normandy is adorable. She will go far in life. If it isn’t singing she can definitely do voice acting. #AmericanIdol,”

While another said: “I think I’m in love with Normandy on @AmericanIdol . I don’t know how she’ll survive competition rounds, but adore. #IdolPremiere #AmericanIdol,”

When can I watch American Idol?

The show airs on ABC at 8pm Eastern and Pacific times, with the next episode airing on March 6, 2022.

You can also catch up on ABC right now.