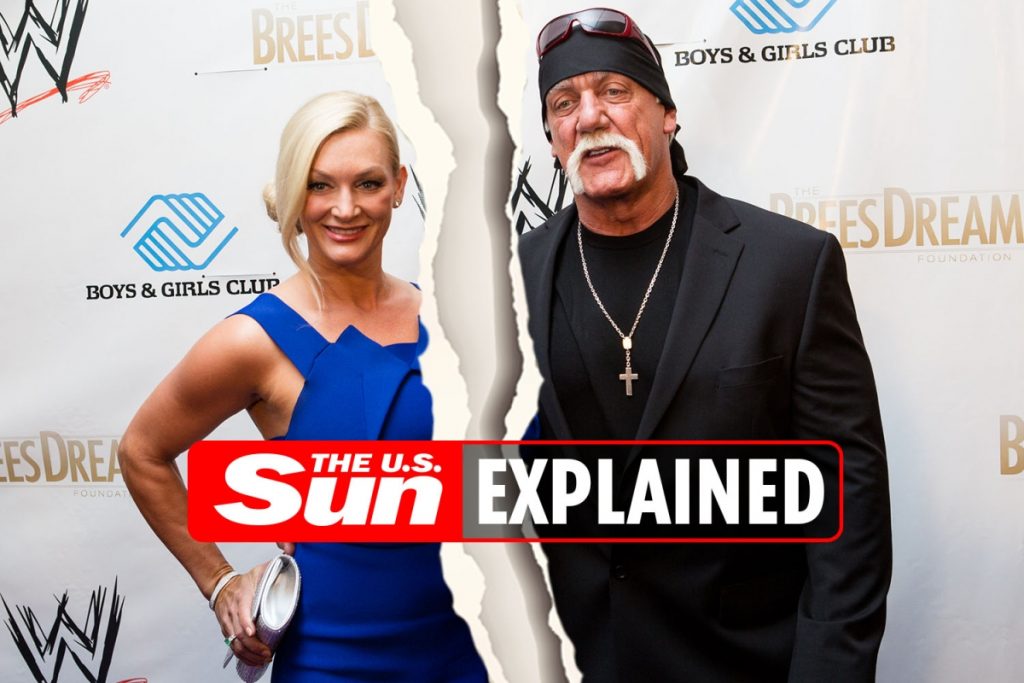 THROUGHOUT his time in the spotlight, Hulk Hogan’s relationships earned just as much attention as his wrestling career.

Upon the revelation of Hogan’s marriage to Jennifer McDaniel hitting splitsville, fans are curious to know more about Jennifer – his second ex-wife. 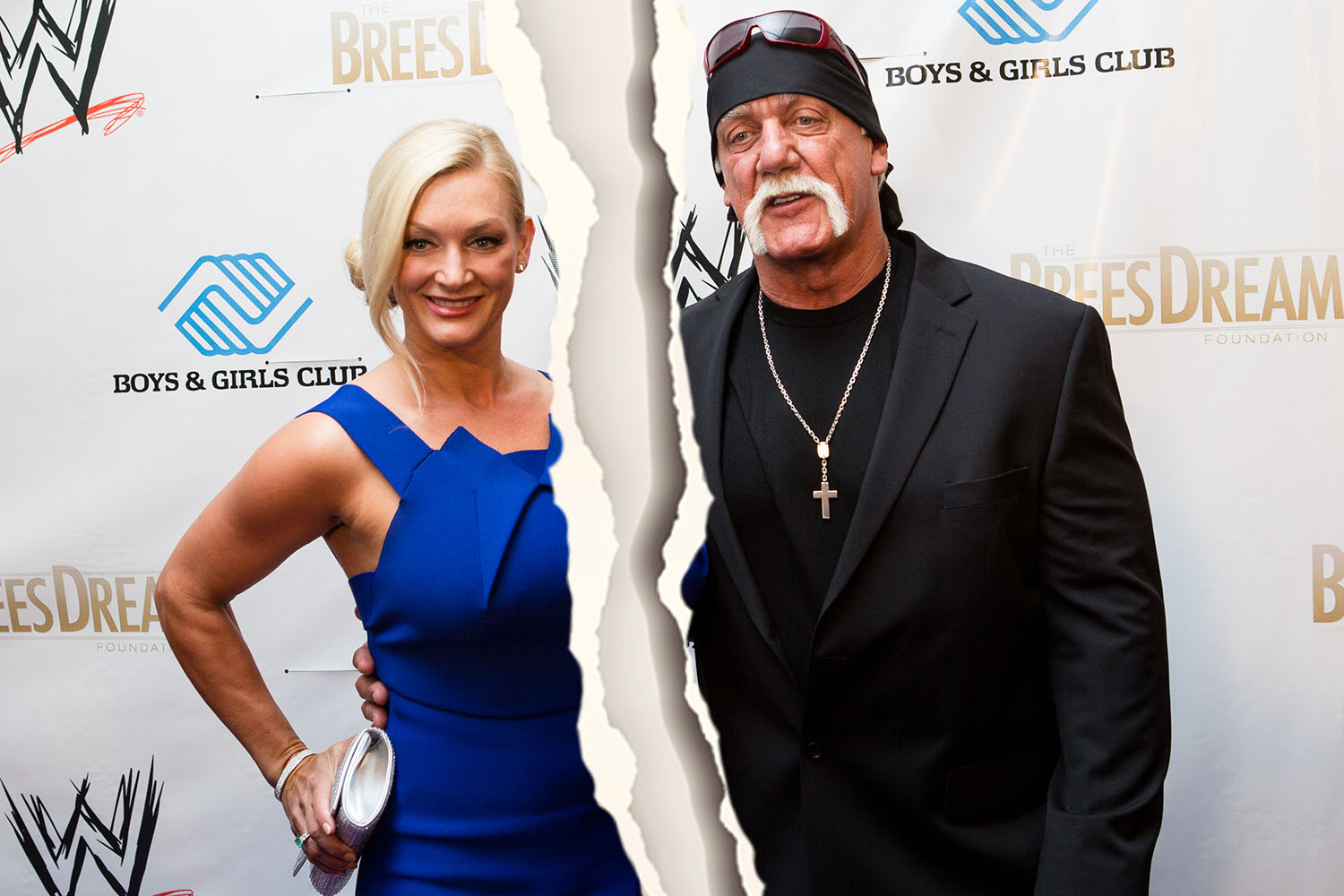 Hulk Hogan and Jennifer McDaniel are no longer together, which Hogan revealed on Twitter

Born on May 13, 1974 – Jennifer McDaniel is a makeup artist and the second ex-wife of Hulk Hogan.

Jennifer and the former WWE wrestler tied the knot on December 14, 2010.

Aside from her career as a makeup artist, she describes herself on Instagram as a “Human Enthusiast, Fun Philanthropist,” as well as a “Thought Theorist.”

Jennifer and Hogan’s divorce was filed in October of 2021 and was finalized before the year was over.

Who is Hulk Hogan dating?

News broke of the former wrestler and Jennifer splitting up on February 28 of 2022.

He tweeted: “Yo Maniacs just for the record, the Facebook and Instagram posts are of me and my girlfriend Sky, I am officially divorced.”

As of February 28, 2022, the former pro athlete is dating a woman named Sky, which he also confirmed on social media.

What is Hulk Hogan’s net worth?

Hulk Hogan achieved fame in the 1980s for his pro-wrestling career with the WWE.

In the wake of his retirement from the profession, he went on to star on reality television.

According to Celebrity Net Worth, Hogan amassed a fortune at an estimated amount of $25 million.

He appeared on his own VH1 reality program, Hogan Knows Best.