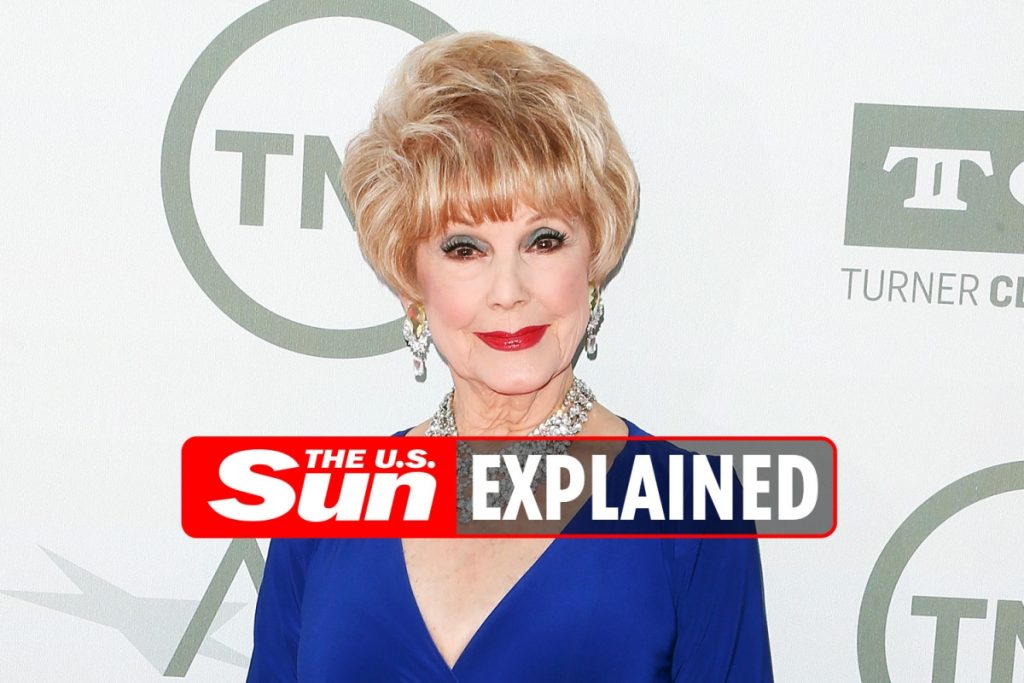 Who is Karen Sharpe and what did she say about Jerry Lewis?

JERRY Lewis was an American comedian famously known for his role in the 1963 hit, The Nutty Professor.

The star passed away in August 2017 but in February 2022, new allegations were made against him by multiple women, including Karen Sharpe. 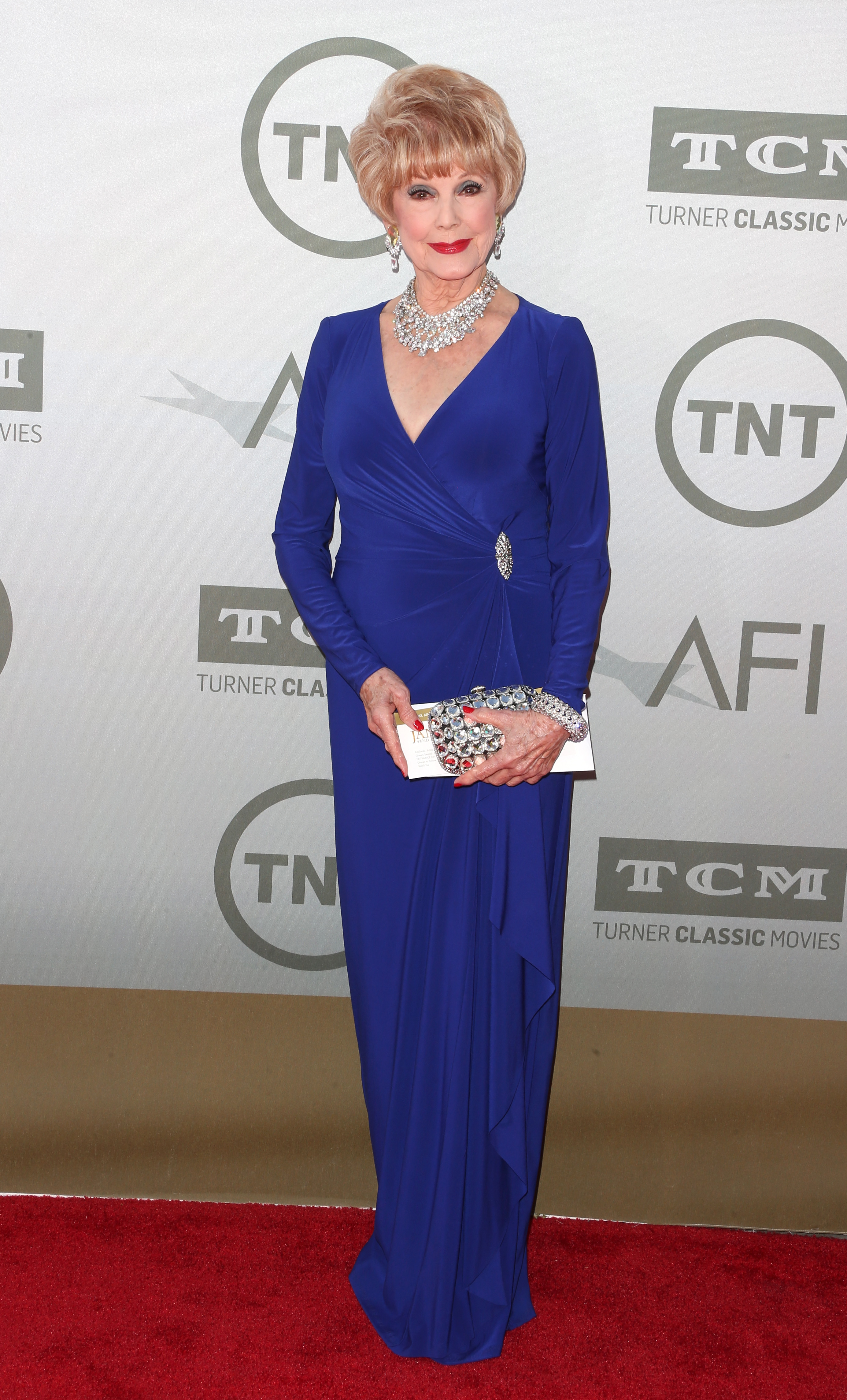 Who is Karen Sharpe?

Over the years, she has been seen in a number of films and television shows including The High and the Mighty, The Disorderly Orderly, and Nakusa.

Sharp retired from acting in 1966 after appearing in the TV movie, Valley of Mystery, but then returned decades later in 2019 in the short, Fate’s Shadow.

She then reprised the role of Mary in the 2021 film, Fate’s Shadow: The Whole Story.

What did Karen say about Jerry Lewis?

Sharp, who starred alongside Lewis in The Disorderly Orderly, claimed that after a costume fitting in his office, he physically assaulted her.

“He grabbed me,” she alleged to Vanity Fair in February 2022, via Deadline.

“He began to fondle me. He unzipped his pants. Quite frankly, I was dumbstruck.”

Sharpe then went on to allege that Lewis retaliated against her, claiming that he forbade anyone from speaking to her on set.

She also claimed that Lewis did not speak to her unless it was during a scene for the film. 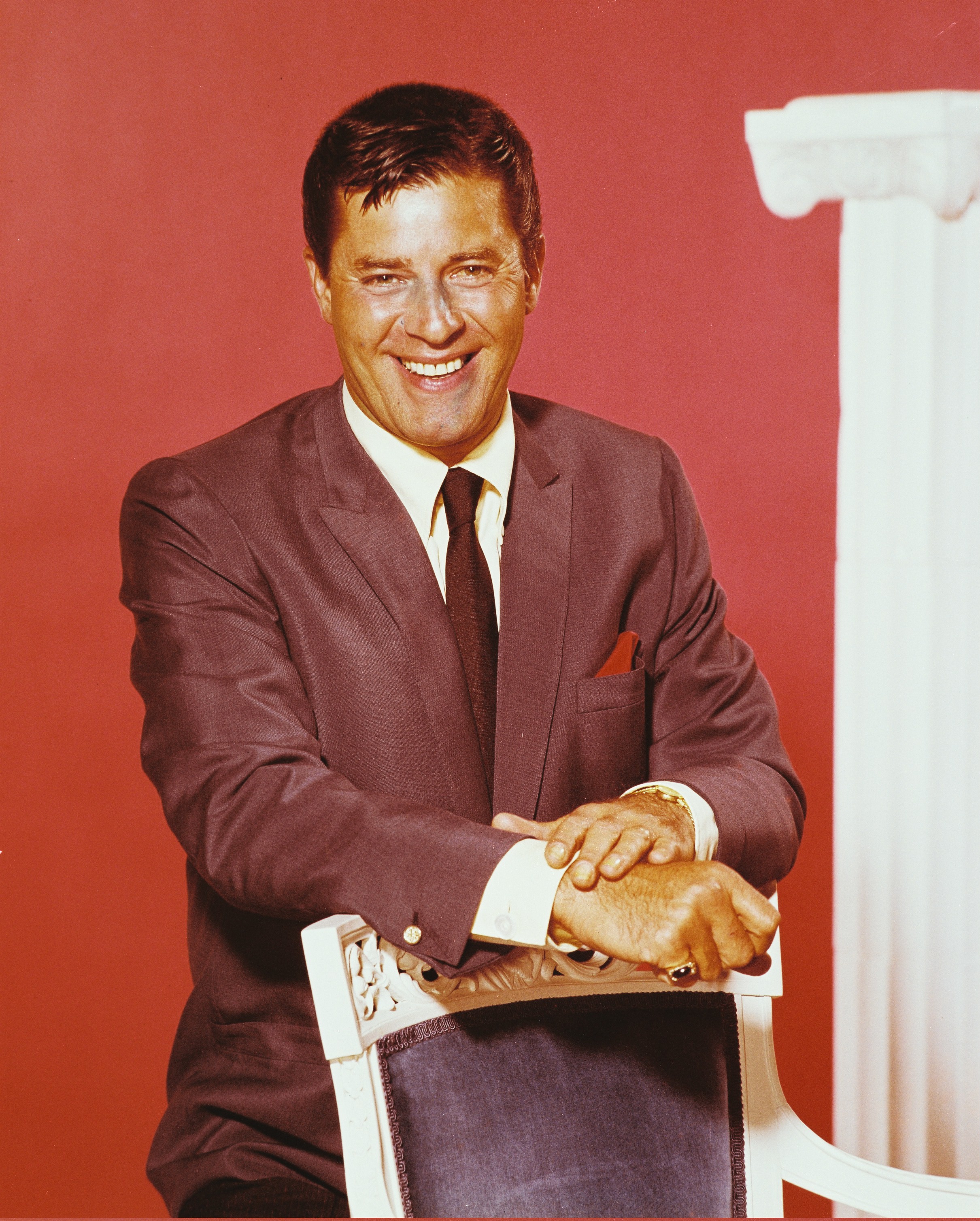 Over the years, Sharpe has been married twice.

Her first marriage lasted from 1957 to 1961 and was to American actor Chester Marshall.

Following her divorce, she then remarried Stanley Kramer in 1966, whom she was married to until his death in 2001.

Kramer was known as an American film director and producer who famously brought attention to topical social issues that many tended to avoid.

While together, the couple welcomed two children together, Kat and Jennifer Kramer.

He also had another child, Casey, from a previous marriage.

If you or someone you know is affected by any of the issues raised in this story, call the National Sexual Assault Hotline at 1-800-656-4673.