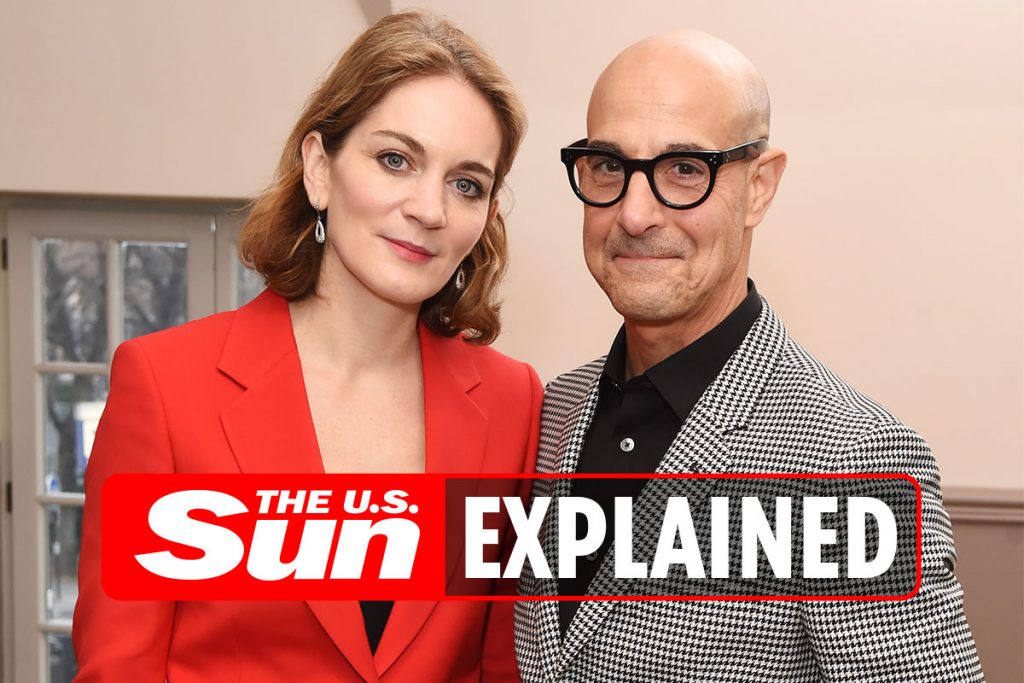 STANLEY Tucci has made his name as a passionate family cook and is back on TV with his CNN travelogue Stanley Tucci: Searching for Italy, where he discovers the secrets and delights of Italy’s regional cuisines.

The actor stole the hearts of fans when he posted a soothing video of how to make a Negroni. Tucci can often be seen cooking up a storm for his lucky wife, Felicity Blunt. Here’s more about her… 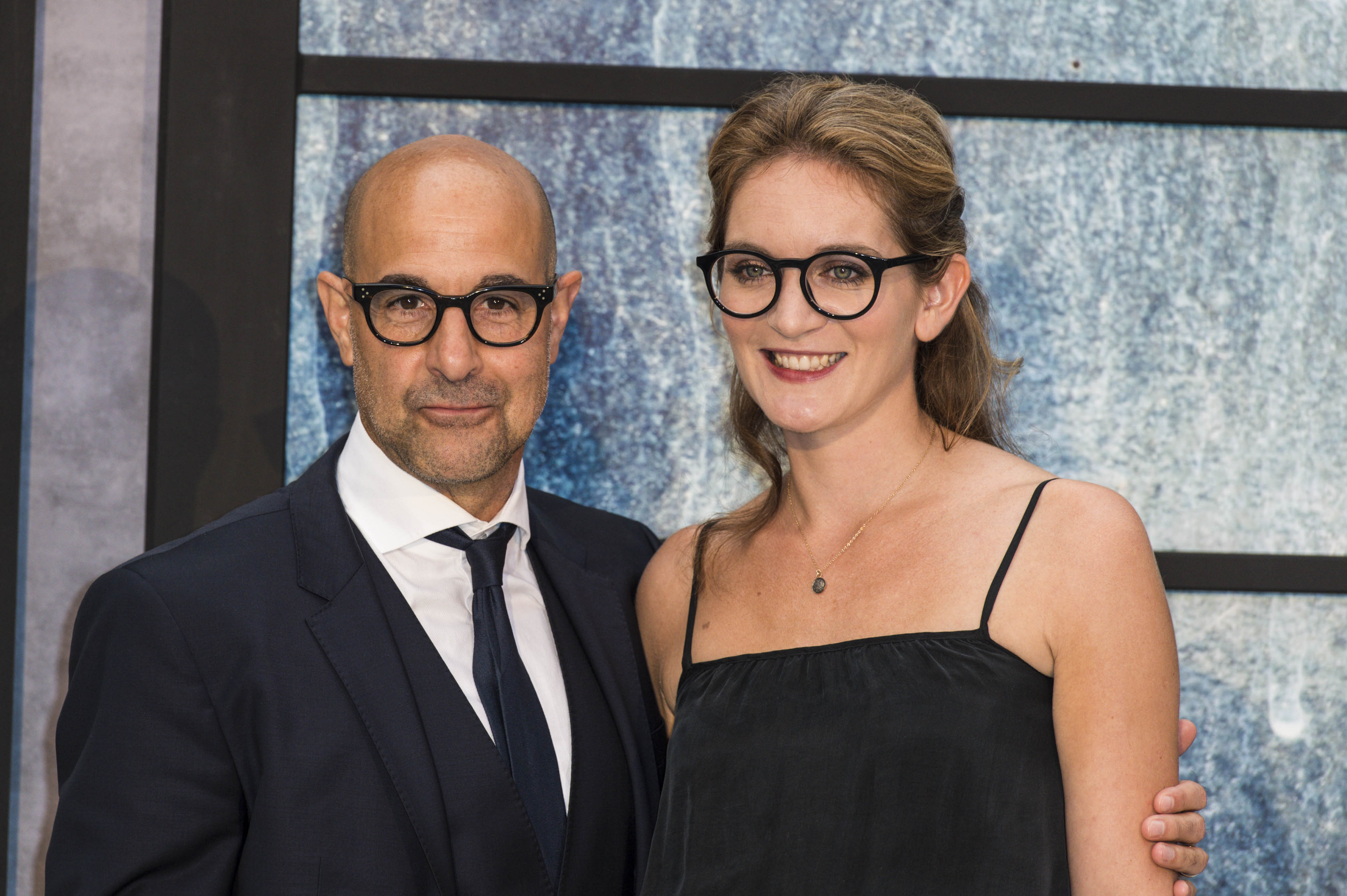 Felicity Blunt is a literary agent at the London talent agency Curtis Brown.

Felicity is no stranger to Tucci’s Hollywood lifestyle, as she is also the elder sister of actress Emily Blunt.

Emily actually trained as a barrister before launching her career in publishing.

Tucci and Felicity’s now live together in Felicity’s hometown, London.

The pair have a cookbook together, The Tucci Table, published in 2014. 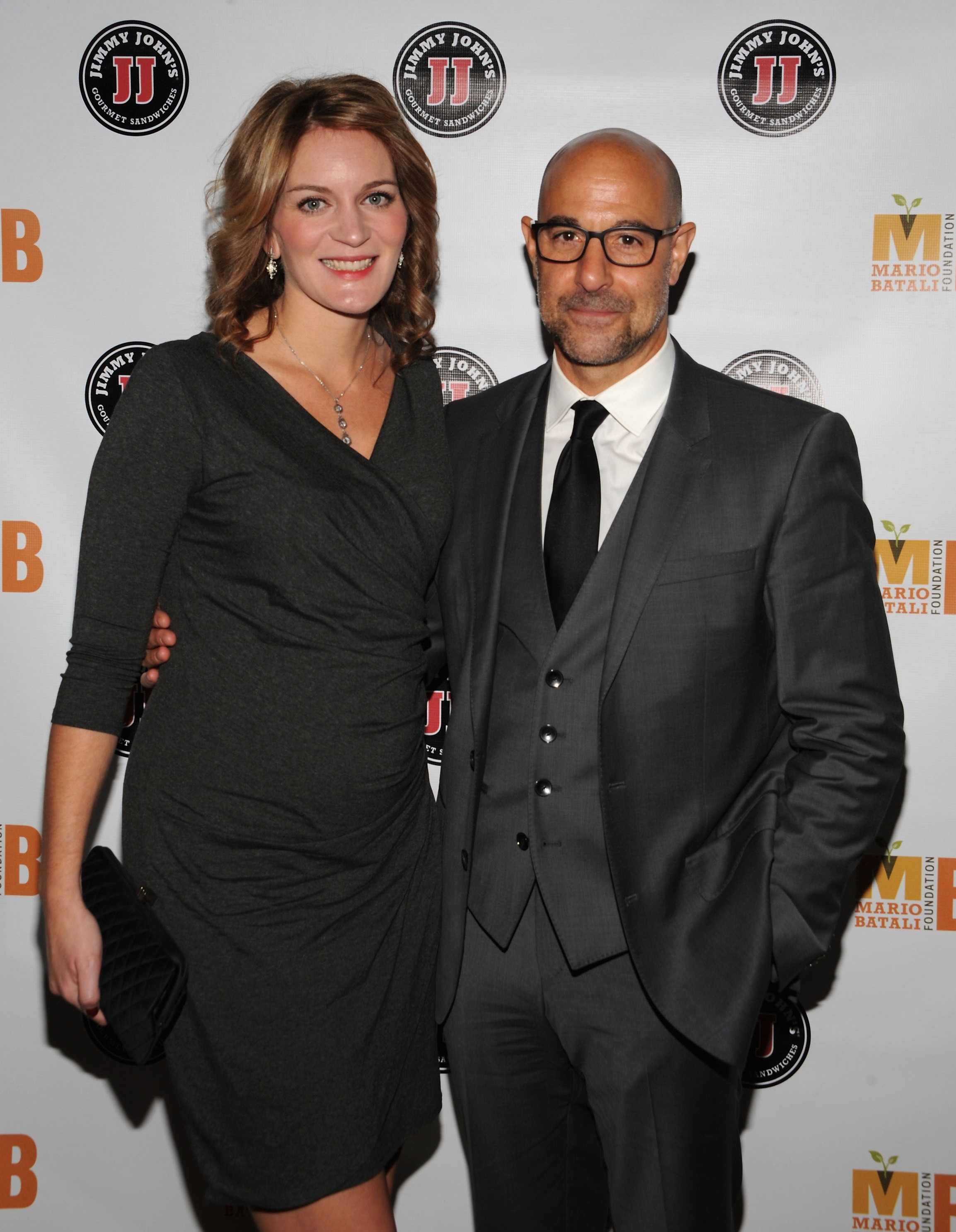 How did Stanley Tucci and Felicity Blunt meet?

Stanley Tucci and Felicity Blunt’s meeting story is like something from a fairy tale.

Tucci is a close friend of Felicity’s sister Emily, after starring alongside the actress in The Devil Wears Prada.

So when Emily wed Office star John Krasinski in 2010, of course Stanley and Felicity were both in attendance.

They met at the reception, which was held at George Clooney’s house in Lake Cuomo, in Italy.

The pair hit it off, and a year later Tucci proposed during a getaway to Berlin.

The couple wed in a private ceremony in 2012, which was later marked with a very public celebration in London, where Emily Blunt was a bridesmaid, Steve Buscemi was the best man, and Oliver Platt was a groomsman.

Colin Firth, Meryl Streep, and Julianne Moore were all in attendance.

The pair have two children together. Their son Matteo was born in 2015, and they welcomed a daughter, Emilia Giovanna, on April 19, 2018.

Tucci’s also has three children with his first wife Kate: Camilla, 19, and twins Nicolo and Isabel, 21.

Tucci’s first wife was named Kathryn “Kate” Tucci. She was a social worker and married Tucci in 1995. 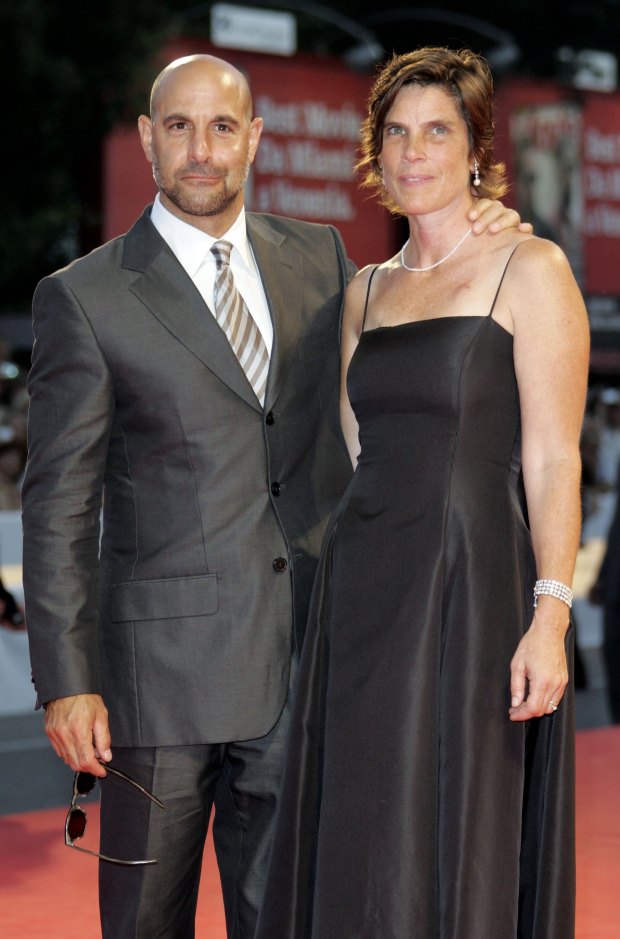 At the end of January 2021, Tucci revealed he’s still grieving the death of his wife 11 years after she passed away. The actor had previously not spoken about Kate’s death.

“And it’s still hard after 11 years, it’s still hard, and it always will be hard. But you can’t let it—and she would never want any of us to—to wallow in that grief and let it take over our lives.

“She would never want that. She wasn’t like that.”

He has spoken about the struggle of meeting Felicity soon after Kate’s death.

He told The Times: “There are photographs around at home. Not that many, but I would have difficulty,

“And especially when we first met, it was only two years after Kate died.”