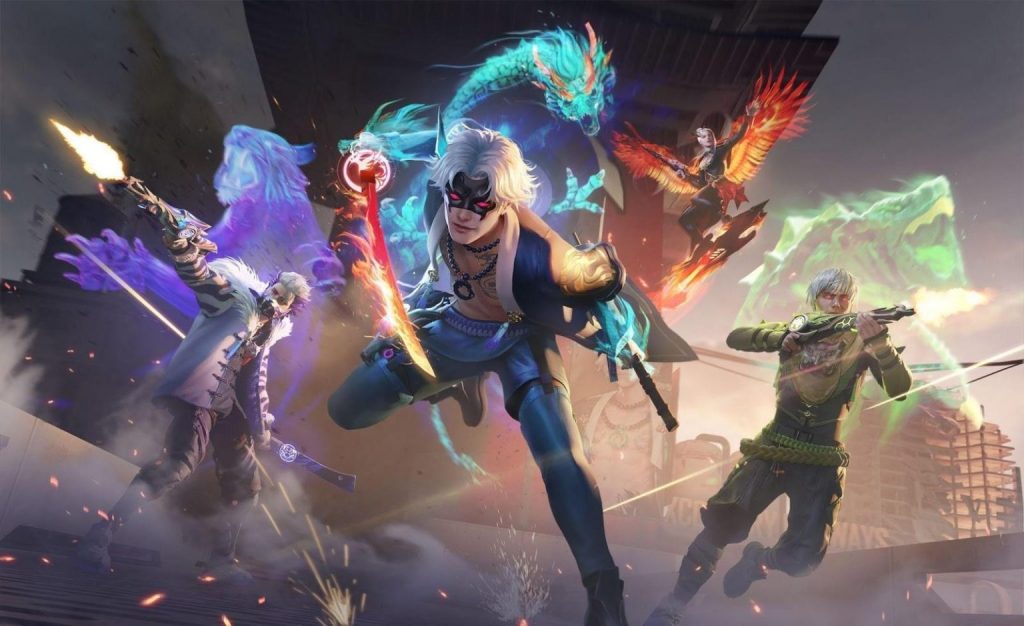 A quarter of the 24 million downloads came from India, but the game has now been banned in the South Asian country.

Free Fire was the most downloaded mobile game worldwide in the first month of 2022, according to a report by Sensor Tower.

The battle royale title raked up an impressive 24 million downloads in 31 days, which represents a 51.6 percent increase year-over-year. Most of these downloads came from India, which accounted for 25.5 percent of the total, while Brazil was in second with 11.7 percent.

Free Fire is one of the most played games worldwide and has constantly ranked first in Sensor Tower monthly download reports. It remains to be seen how many installs the game receives this month, though, following Free Fire’s reported ban in its biggest market, India, earlier this week.

Free Fire was unexpectedly pulled down from Apple’s App Store and the Google Play Store on Feb. 12. Two days later, Indian media reported that the game was banned along with 53 other applications by the government of India as they posed a “threat to national security.” No official statement has come out of Delhi regarding the ban, though.

Most players from India are still able to play the game. But it’s not available on the Google Play Store or Apple’s App Store. For Android users, this isn’t a big issue as they can download the APK files from a third-party store and hop into the game.

Nonetheless, Free Fire’s lack of availability in the two biggest mobile application stores will surely take a big hit on its overall downloads. Garena, the developer, had said in a statement earlier this week that it was aware of the game’s unavailability in the app stores and was working to address this situation.