The first coffee and donut shop of its kind opened in 1948 in Quincy, Massachusetts, under a very different banner. 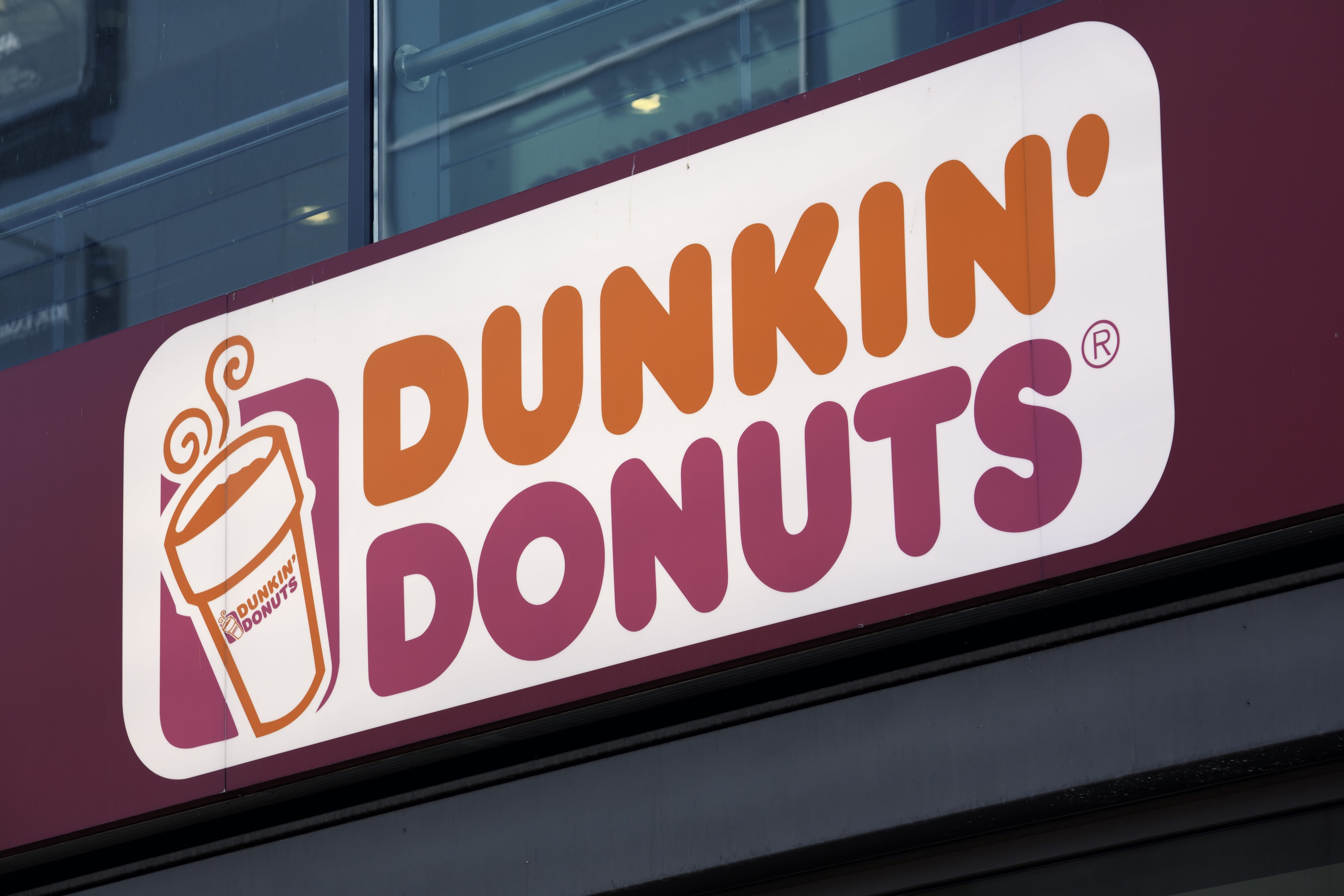 Dunkin’ Donuts was known as Open Kettle when it first openedCredit: Getty

It wasn’t until two years after its founding that the coffee spot changed its name to the one we know today.

According to the company, rumor has it that an executive architect came up with the new name.

He was reportedly inspired by the thought of dunking donuts into coffee.

By 1952, Rosenberg had already opened five other Dunkin’ Donuts locations.

And those who want to visit the original shop can still do so.

The Quincy location still stands and has even been restored to its 1950’s glory with a retro design.