A MUM-OF-TWO has revealed people assumed she was fat – when, in reality, she was pregnant.

In a short clip on TikTok, Savannah Villarreal, who recently gave birth to her second son, claimed that everyone would always think she was hiding fat underneath her baggy clothes. 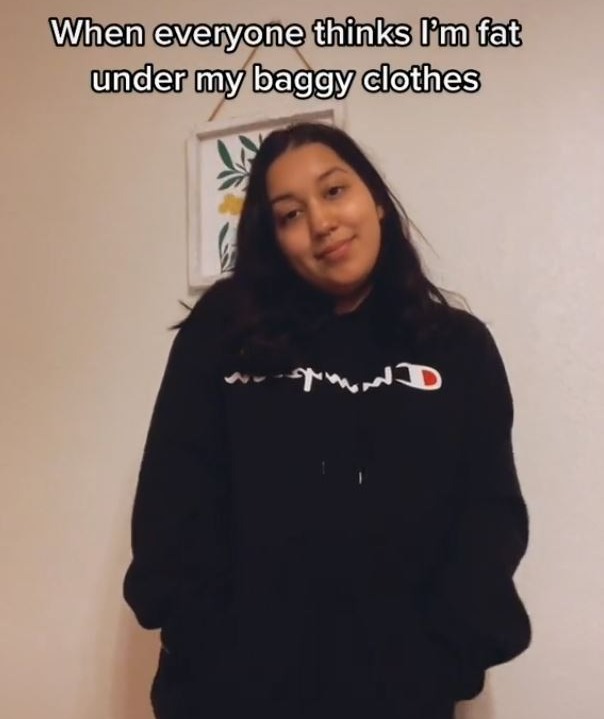 Many refused to believe she was hiding a belly underneath the baggy hoodieCredit: Tiktok/@savannah.villarreal

At the start of the video, which has since taken the internet by storm, amassing over 7.5 million views, the mum-of-two can be seen wearing a large hoodie.

But whilst some presumed she was simply attempting to conceal body fat, Savannah then turned to the side halfway through the viral clip and revealed her big baby bump.

She also then told the audience that although the newborn wasn’t due until the start of March, she gave birth to him on Valentine’s Day a few weeks ago.

The son, according to her, was born big and healthy after being in labour for almost nine hours.

”I was in so much pain this pregnancy,” she shared in a different video, explaining that the baby was close to nine pounds, whilst Savannah herself only measures at 4’11 feet.

”He completes our little family and we are so in love with him,” the mum uploaded a heart-warming post on Instagram.

After watching the video, many took it to comments, where, for the most part, they expressed their shock.

”When I tell you my jaw dropped😳,” wrote someone, whilst a second added: ”Man frl I stopped chewing my gum and everything.”

One user pointed out: ”black is ✨slimming✨.”

A fellow mum-to-be said: ”WAIT LOL my bump could never hide this well.”

”no but literally I’m due in 4 weeks and no one knows when I go out lmao,” another pregnant woman revealed.

”POV: you’re hiding your pregnancy,” someone else chuckled.

In other parenting news, a mum claimed her bump is so huge, people think she having EIGHT babies.

Meanwhile, a mum has sparked concern online after showing viewers how she can make her pregnancy bump disappear.

Plus, this woman spent £150 on a fake pregnancy bump and wears it once a month to satisfy her baby fever. 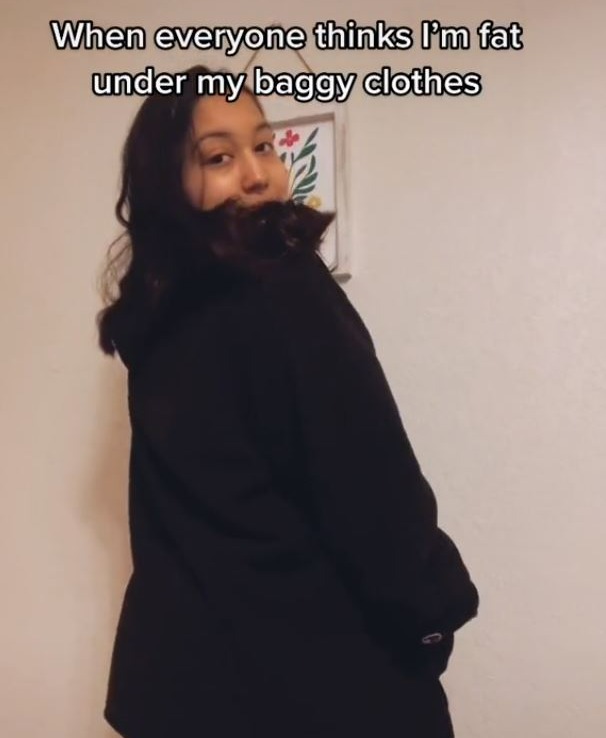 Some pointed out it’s the black colour that made her appear slimmerCredit: Tiktok/@savannah.villarreal 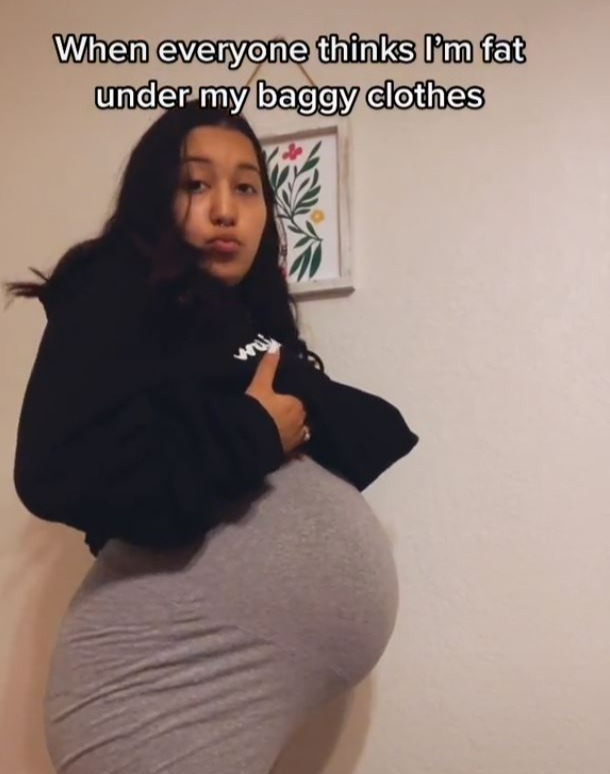