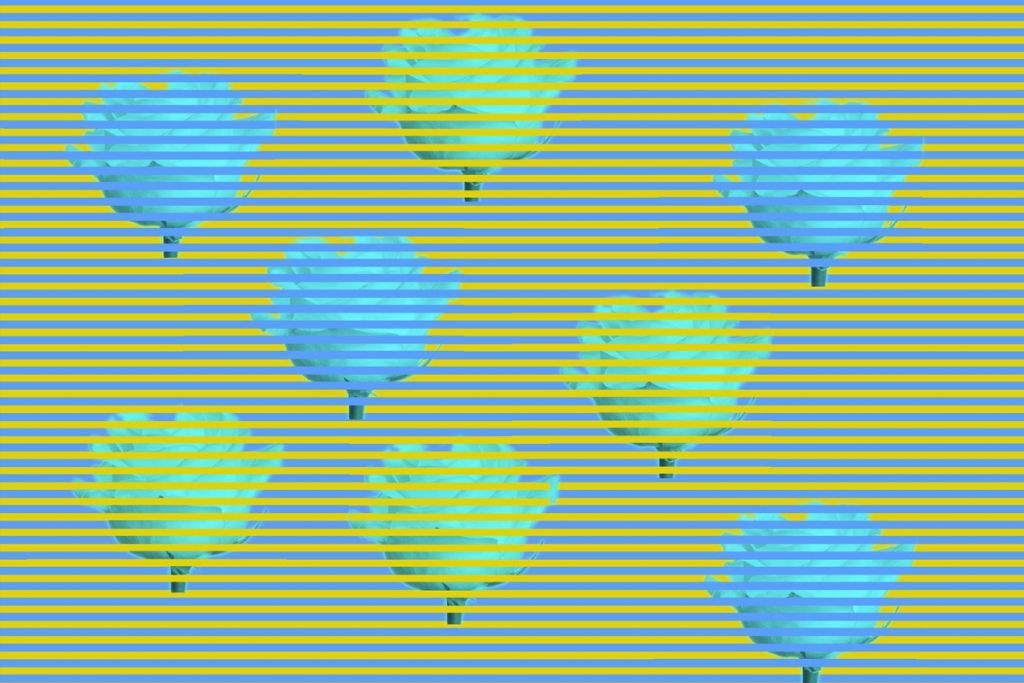 A MIND-BLOWING optical illusion has been created by a University of Texas professor.

David Novick manages his own color illusion website and often shares photos of the illusions he creates. 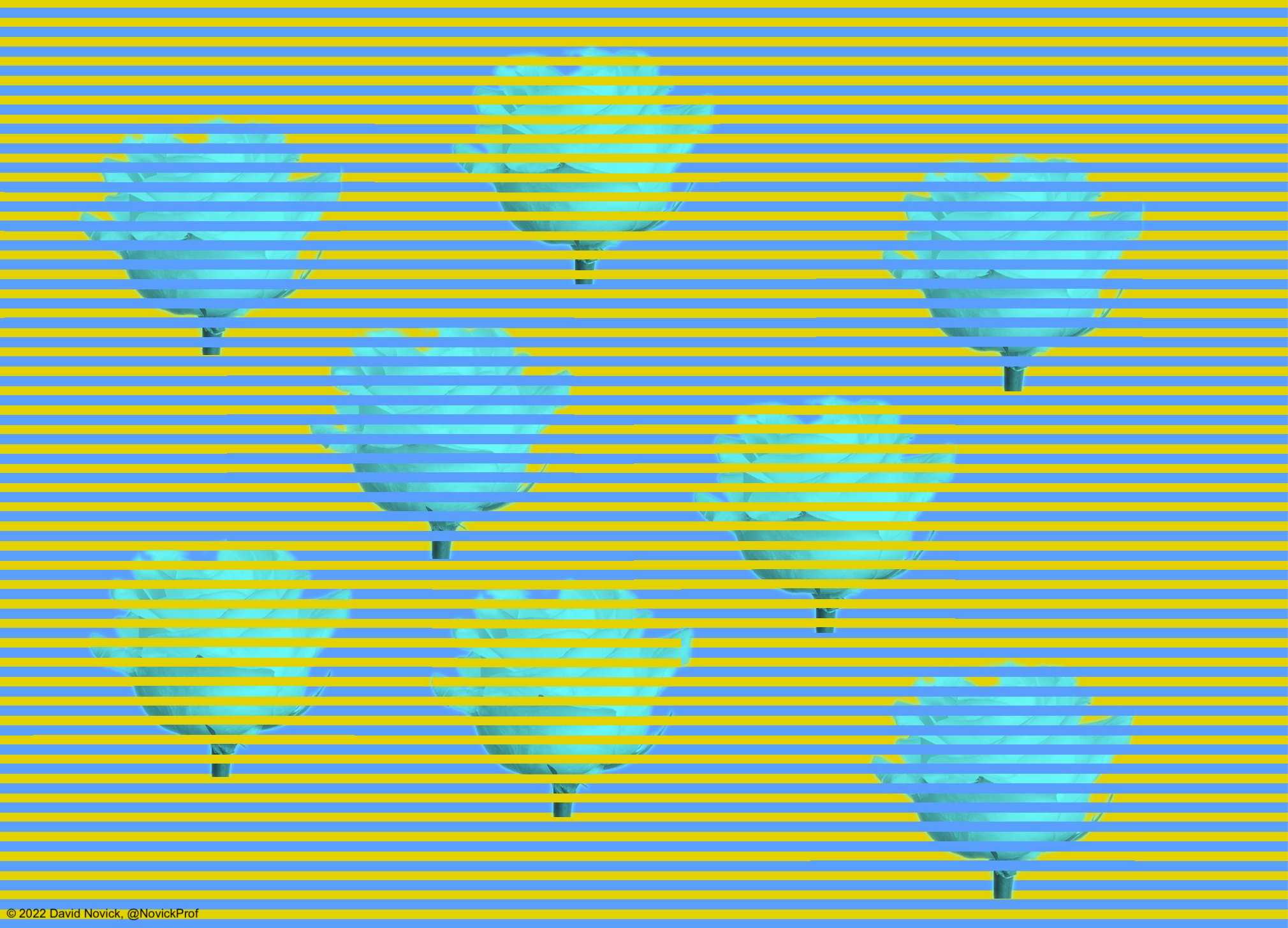 A professor says the roses are the same color despite how they look to be otherwiseCredit: Twitter / @NovickProf

Roses 2 is a photo with eight roses that Novick claims are all the same color.

“The roses seem to be blue and green, but all have exactly the same base color,” he said.

In order to “solve” the illusion, you’ll have to zoom into the photo to get a closer look at the roses. It’s only then when you are close up that you’ll see that they actually are the same color and it’s the horizontal lines that give off the illusion that they’re different.

The professor has shared similar illusions before. The picture, titled Vivid Spheres 9, includes eight dots with lines through them that appear to be different colored circles.

But the professor explained that the color of the dots doesn’t actually differ at all.

He wrote in an index of his illusions: “The spheres appear to be orange and blue but are actually identical, with base color RGB 220, 255, 187.

“Zooming out increases the effect.”

Another image created by Novick in 2018 titled Confetti swept the internet, netting thousands of retweets and likes.

Novick previously explained that “Munker” illusions occur because of the horizontal stripes having different colors and crossing the circles, which is commonly known as Munker-White’s illusion.

“The Munker illusion appears to be a function of the framing colors, which tend to tint the central [shape],” he said.

“The apparent color of the central circle is a mix of the foreground framing color and the circle’s color.”

Other optical illusions, including the debate over whether a dad and daughter are wearing green or blue, have divided the internet.

Another illusion can reportedly reveal a secret about your personality.

“Magic eye” optical illusions have also made a comeback with many people arguing over which animal is hidden in one.