AFTER a visit to the hairdressers, you’re supposed to leave feeling a million dollars.

But unfortunately for one woman, who is from the US, she headed home feeling rather embarrassed about her new do. 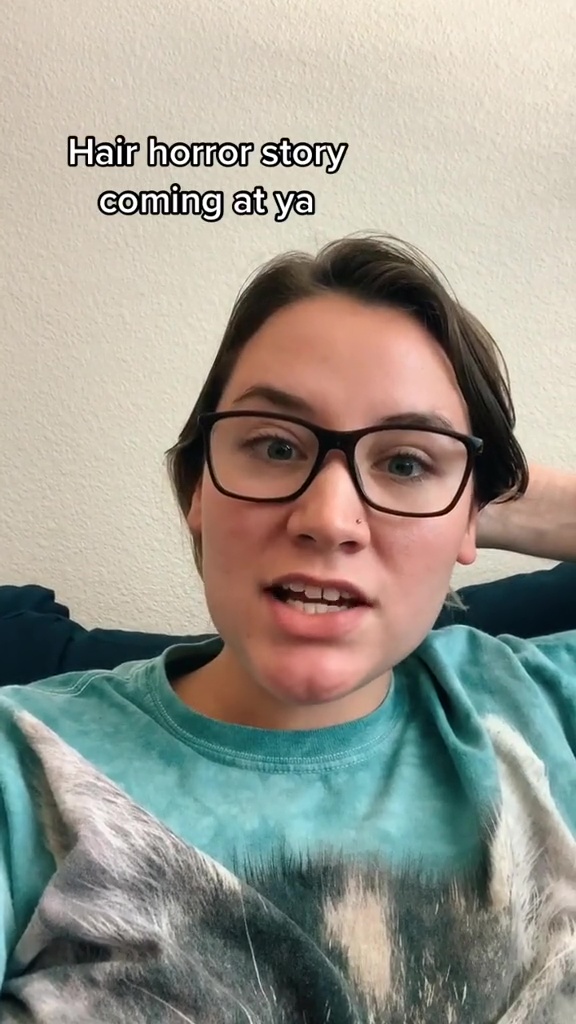 Mikayla Winestyle, who is from the US, took to TikTok and recalled her hair horror experienceCredit: TikTok/@mikayla.winestyle 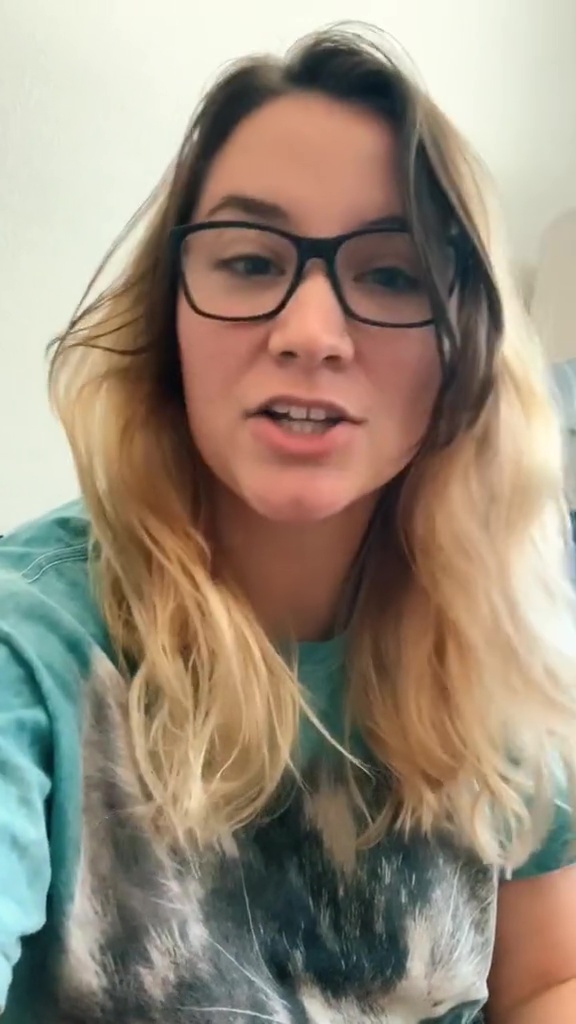 She told how she’d visited the hairdressers before, but this time was hoping for a cute balayageCredit: TikTok/@mikayla.winestyle

So, I haven’t gotten my hair done since March. I haven’t been to the salon or anything like that.”

I wanted to go for a brown balayage – I’ve done everything from platinum blonde to brunette.”

Mikayla, who added that she’d been to that very salon many times before, went on to show an image of the cute and stylish balayage she wanted.

However, what she got was something completely different…

“I don’t know if the hairdresser just didn’t know what a balayage was but this is my hair currently…” she said.

She then showed her hair to the camera and noted how there were two bold black streaks down the front of her face, while the rest was bleach blonde.

“Yes, I look like a skunk,” she continued. “My roots are my natural roots and then it goes from this yellow, coppery blonde to platinum.

Um, thankfully I b****ed over Instagram and the managers are going to fix it, so we’ll see!” 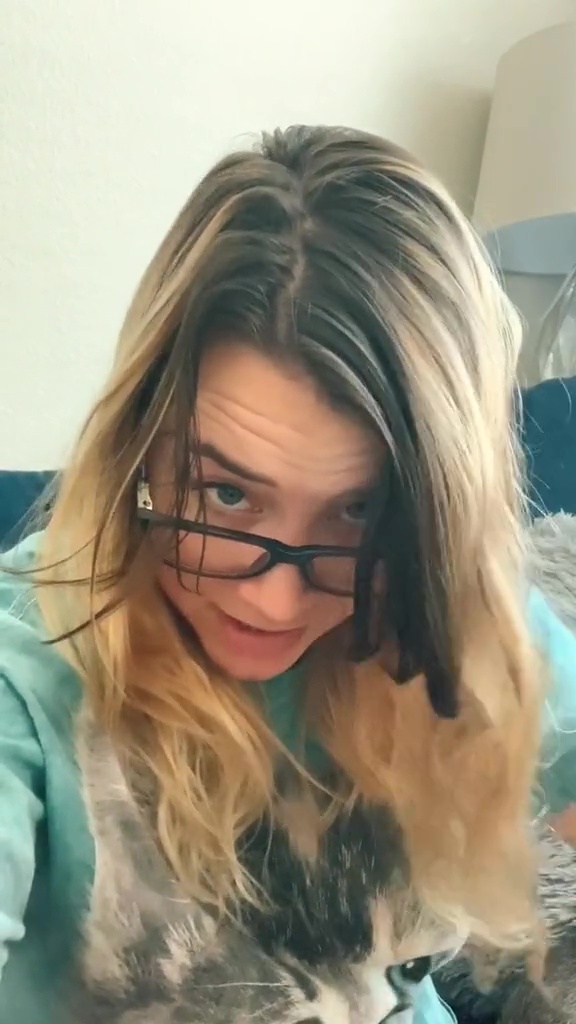 Mikayla wanted to go for a brown balayage style…but ended up with something very differentCredit: TikTok/@mikayla.winestyle 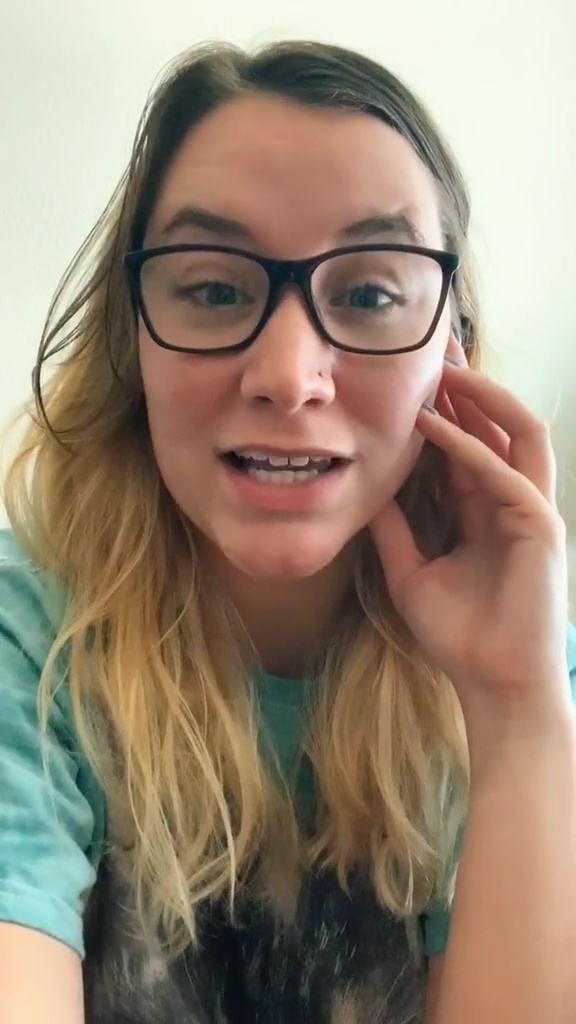 The social media user joked she was left looking like a skunkCredit: TikTok/@mikayla.winestyle

Speaking of beauty blunders, this woman the hairdresser for basic ombre…what she ended up with was NOTHING like the picture.

Plus, a woman was left furious after spending £730 on a haircut – only for her locks to fall out in chunks just days later.

Meanwhile, this woman suffered a severe allergic reaction after getting her brows laminated.