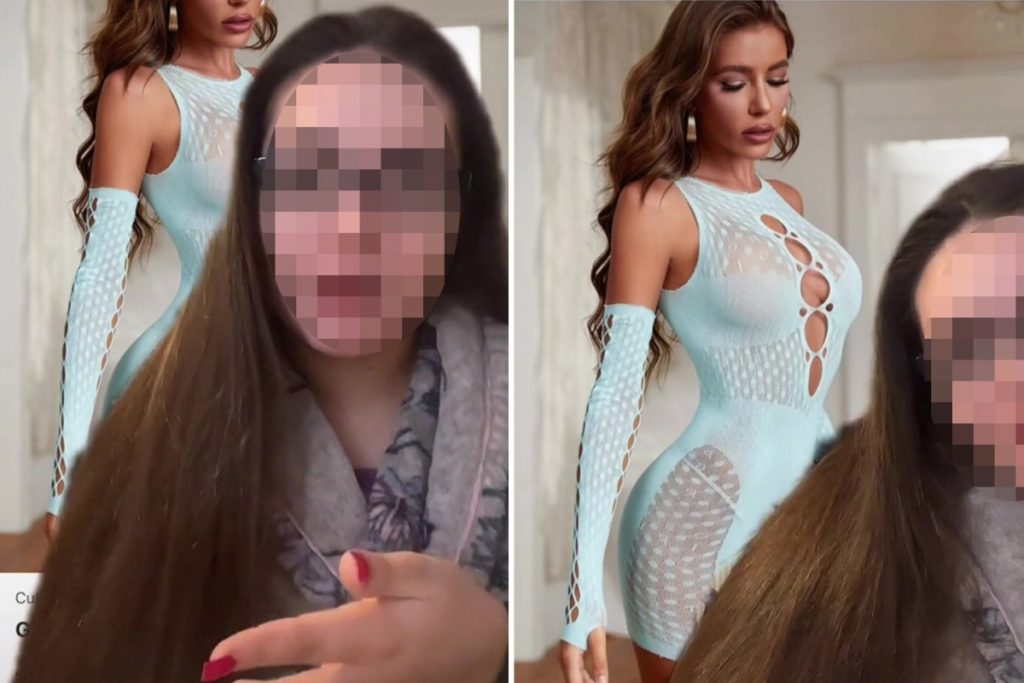 I bought a viral bodycon dress everyone had been raving about – it’s so tiny, people think I was sent only the arm part

AN ONLINE shopper’s in stitches after buying a sheer bodycon dress that’s taken over TikTok – only for it to arrive as small as her arm.

In a short clip on social media, the mortified woman showed what she had bagged after scrolling on Shein, one of the biggest online fashion retailers in the industry. 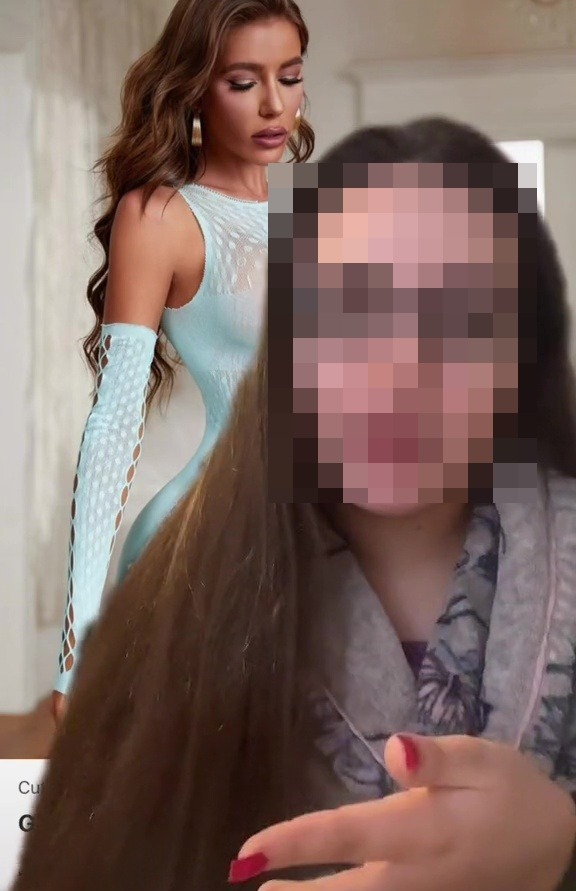 She’s not the only one to have reviewed the dress on TikTokCredit: @demibradford8/Tiktok

Before a try-on, the young shopper also inserted some snaps of the advertisement on the company’s website – a one-size baby blue sheer number with various cutout detailing and separate sleeves.

Whilst it all may have sounded like the ideal going-out garment, she very soon came to learn why it’s taken the internet by storm – the bodycon dress was so tiny, ”it’s like what a f*****g five-year old would wear”.

The woman then went on to demonstrate how small in size the purchase was – holding it next to her head, the miniature of a dress just about reached her waist.

In the next clip, the footage showed her wearing it – the try-on was short and concise, as she quickly reviewed: ”I don’t like it at all.

”Doesn’t compliment my big belly, it’s a no from me,” she said, describing it as ”too see through” for her preference.

Viewers were in hysterics, with many taking it to the comments’ section to share their thoughts.

”I thought that was the arm piece,” wrote someone with several crying emojis.

”Thank you for this. I just ordered and now I’ll be expecting a bin jobby,” joked another, whilst a third thought: ”Looks like 9-12 months.”

While others were laughing, there was also someone who thought: ”You should of known it’s not for your size no offence”, to which she responded: ”It comes in ‘one-size’ and is stretchy, I know what size I am darlin.”

We also reached out to Shein for a comment – they haven’t responded to our request.

For more fashion stories, an online shopper’s been left mortified after ordering a bright orange coat only for it to make her look like she’s collecting bins.

Meanwhile, this woman was left in hysterics after ordering a fluffy rug from Shein – when it arrived, all she could do was laugh. 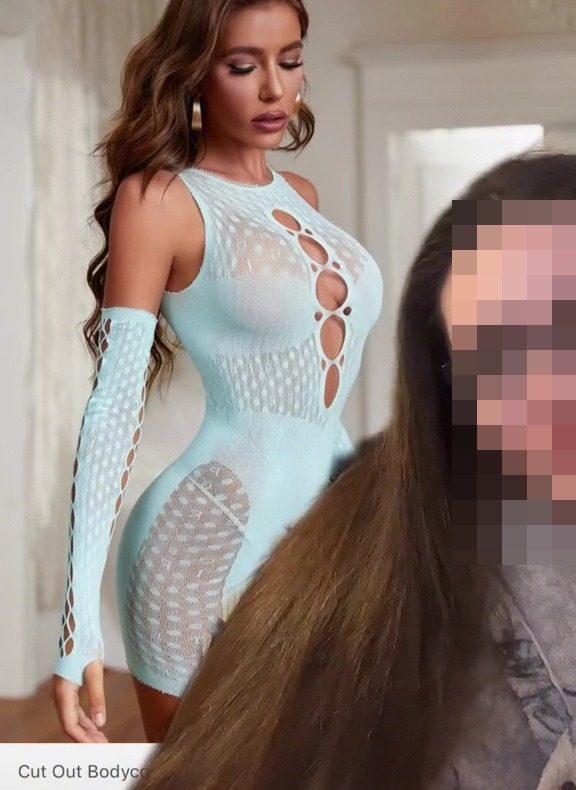 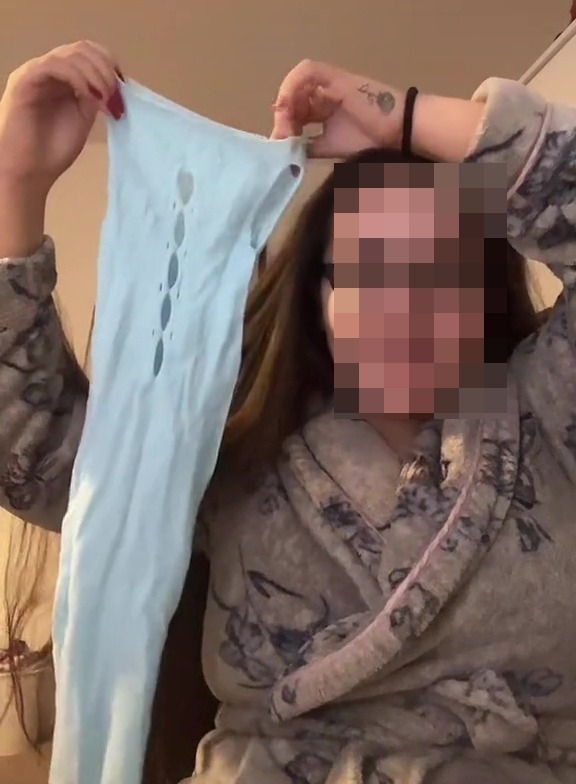 When the dress arrived, all she could do was laughCredit: @demibradford8/Tiktok