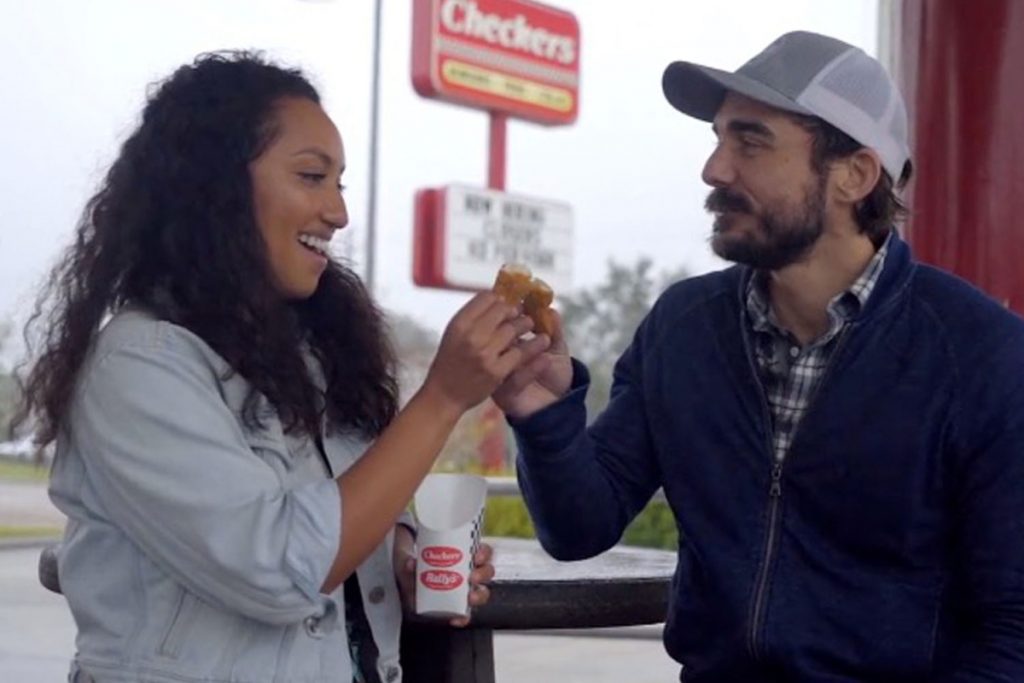 A FLORIDA couple made their wedding vows an especially ‘tender’ moment by including Checkers, the fast-food chain where they met.

Victoria and Arley Smude held their wedding ceremony in front of friends, family, and a 43-foot trailer full of chicken tenders and seasoned fries. 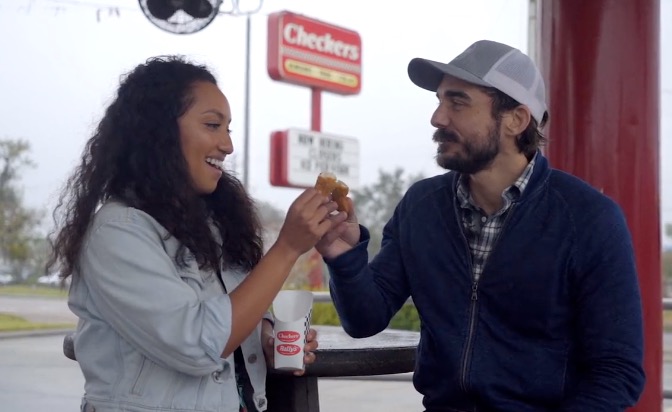 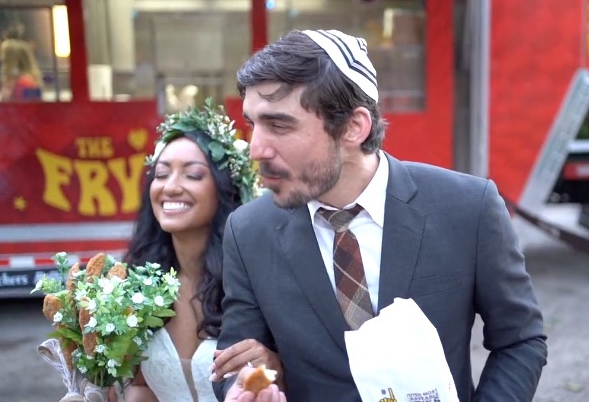 The bride told local news outlet WFLA that Checkers holds a special place in the couple’s hearts because it’s where the newlyweds first met – though it wasn’t love at first bite.

Arley, who thought Victoria had a boyfriend already, spent their first meeting “avoiding her, not talking at all.”

Once the pair realized their reciprocal attraction, they began a relationship, making the seasoned fries and crispy chicken from Checkers a vital part of their bond.

The couple planned their proposal around an essential Checkers menu item: the Fry Lover’s Burger, which piles a beef patty with crispy seasoned fries.

“I gotta lock this Fry Burger in and keep her forever,” Arley realized.

After expressing their desire to marry one another, Victoria and Arley both took bites of the burgers in a symbolic gesture.

She explained their sentimental link to the Florida-based company and asked if there was some way to implement the food into their ceremony.

The company arranged for a 43-foot trailer called the Fry Love Express to be stationed outside the Smudes’ ceremony area.

On the wedding day, guests were able to eat chicken tenders and signature fries provided by the restaurant.

Checkers also supplied Victoria with a custom bouquet made with chicken tenders, which she says made her feel like “a Checkers princess.”

And the secrets behind another chain’s menu were revealed after their burgers were named the “most influential of all time.” 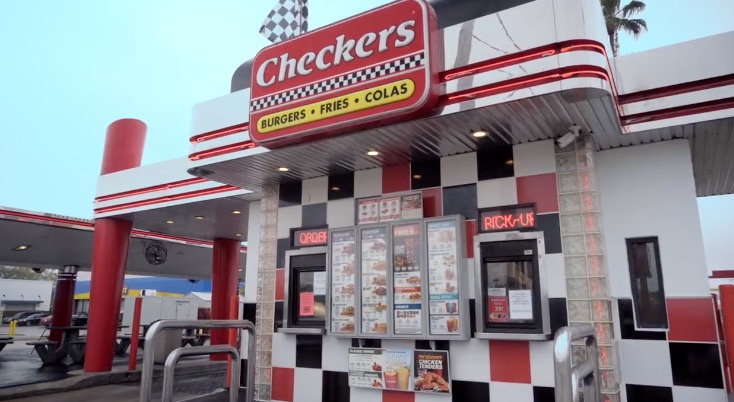 The couple symbolized their engagement with a burger exchangeCredit: Twitter / @CheckersRallys 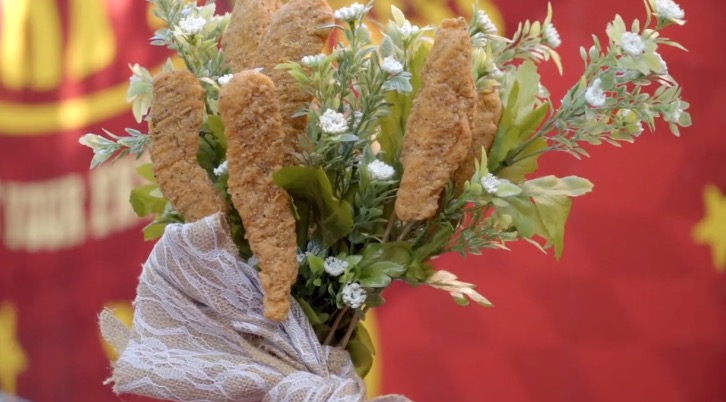 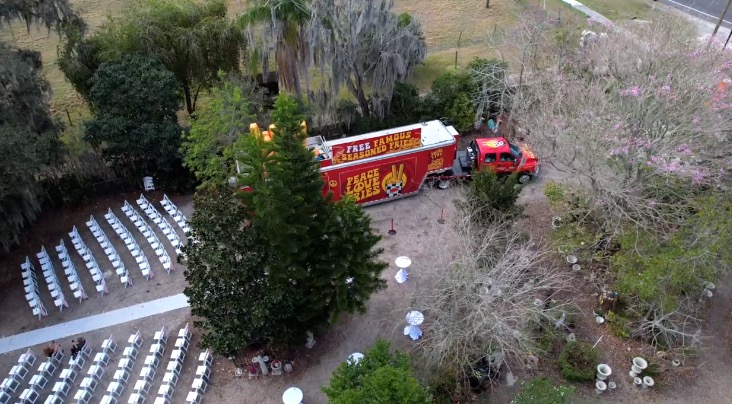 At the ceremony, guests could enjoy food from the Fry Love ExpressCredit: Twitter / @CheckersRallys