CHOOSING A name for a dog is a hard decision to make, one that many people wouldn’t take lightly.

While some may decide on a name based on the dog’s appearance, others might name their pooch after their favourite TV character, or some may choose a family member’s name to name the dog after. 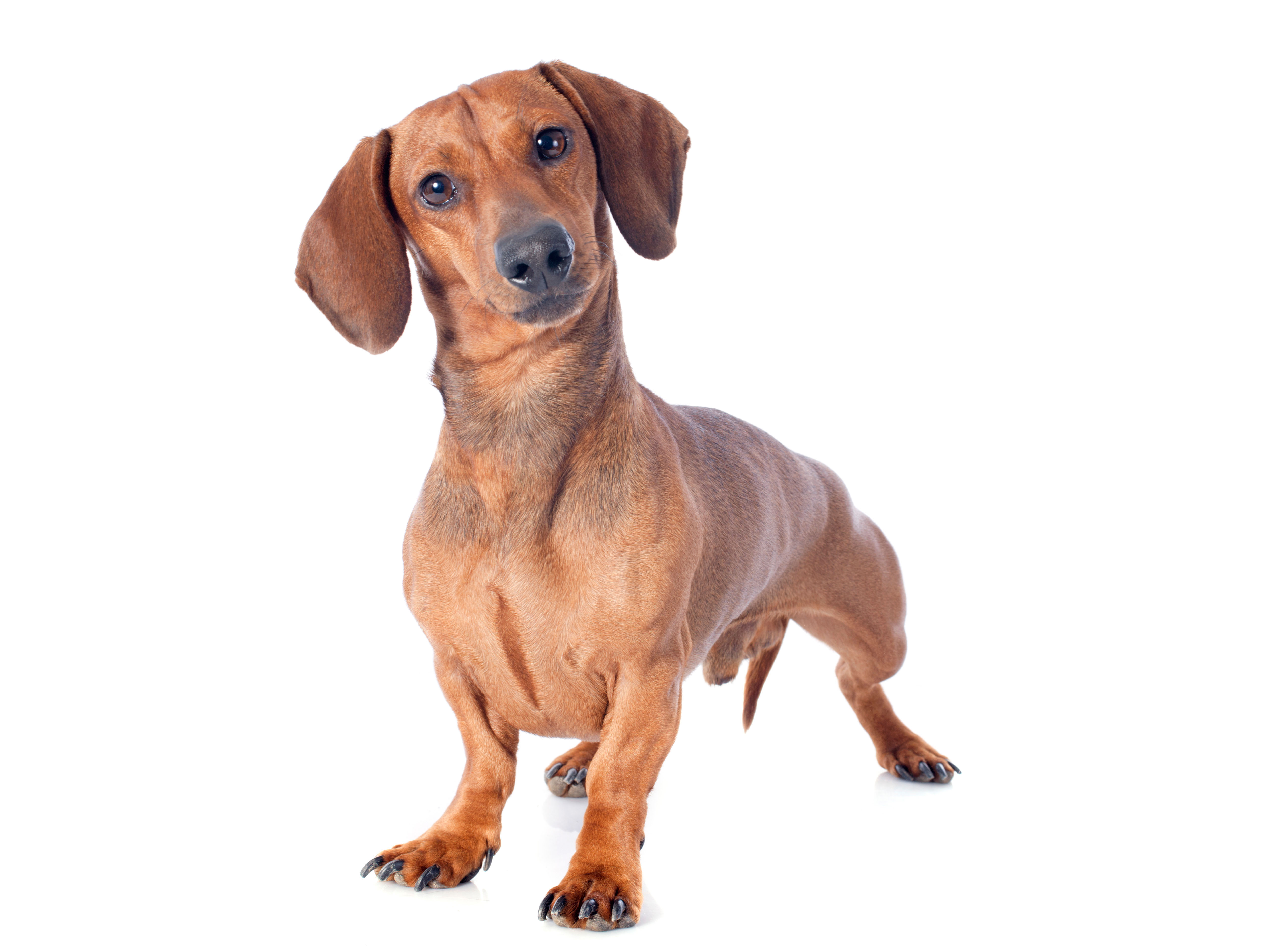 One woman admitted she hates her dog’s name and is tired of having to explain what it meansCredit: Alamy

But one woman turned to her dad for advice on what to call her dog and it has left her with major regret.

Taking to Reddit to share her embarrassment over her dog’s name, the woman said: “When we got a dachshund, my father named her ‘bag’.”

The woman revealed that ‘bag’ translates to ‘Tasche’ in German.

While many dachshund owners go for more typical sausage names, such as Frank, Slinky or Limo, this woman was disappointed with her dad’s choice of name.

She thought that this was “a funny name for a dog in general” but admitted that she hates it when people ask what her dog’s name is.

We don’t think it’s bad at all, but she continued: “I hate it when people want to know her name from curiosity.

“It’s just awkward for me.

“Especially when they misunderstand her name and I have to repeat it.”

The woman revealed that she finds it uncomfortable that her dog has a unique name and hates having to explain it to people.

She added: “It’s just uncomfortable if your dog has a weird name and people want to know it and they question it afterwards.

“So please, if you want to know for example the name of the dog of a pedestrian, and it’s weird, don’t question it.”

In an attempt to reassure the dog owner, one Reddit user said it “could be worse.”

Another said: “You shouldn’t be ashamed of your dog’s unique name. I doubt that she minds her name.”

A third person added: “If they’re strangers you could just ignore them and pretend you don’t hear or understand.”

Another commented: “Her name is amazing!!!! I am all for weird and quirky dog names.”

We definitely think it could be worse, but what do you think? 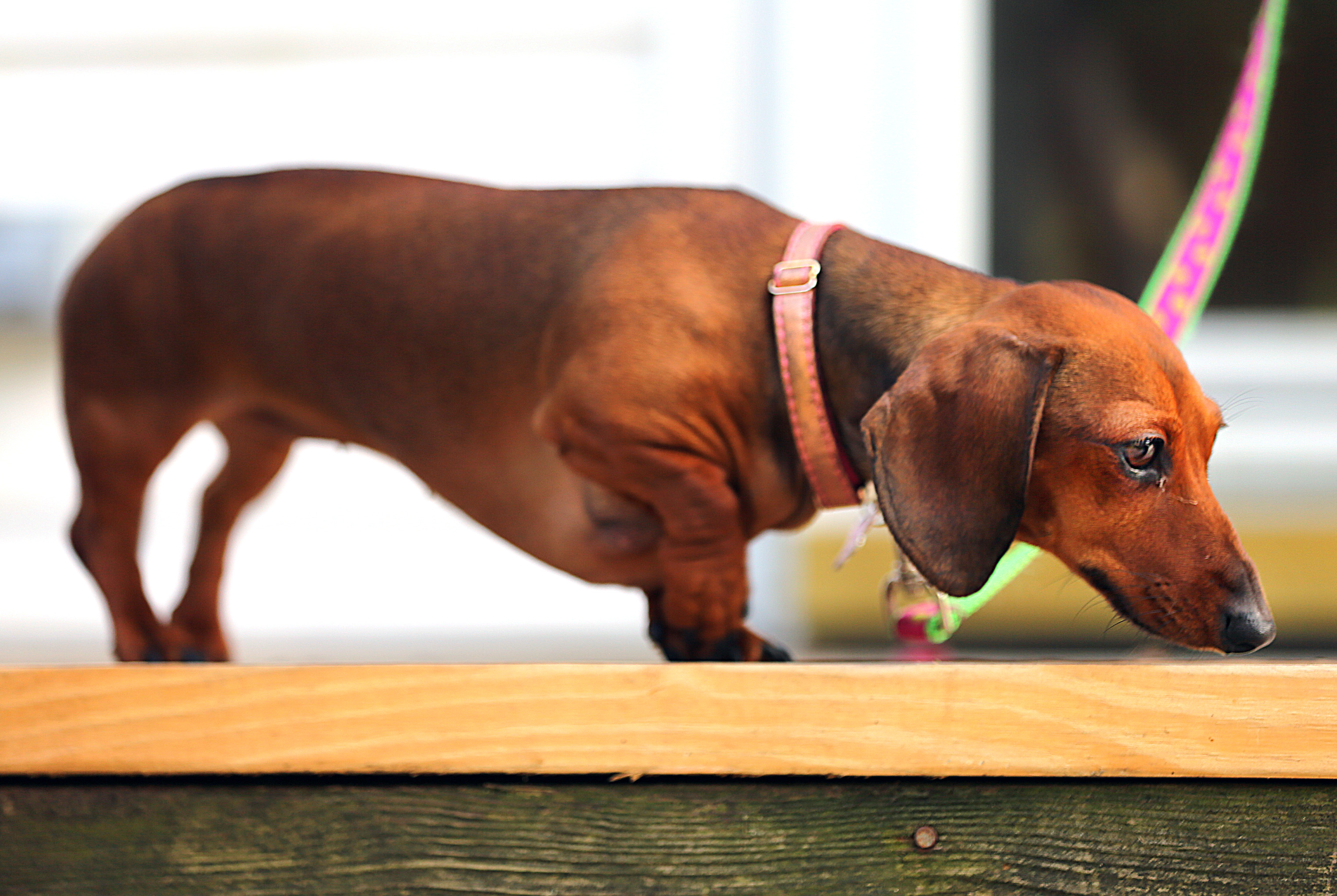 The woman went with her dad’s option for her dog’s name but is fed up of people questioning her about the name’s meaningCredit: Getty

For other things names, Teachers share the kids’ names which are instant red flags… and the ones they KNOW are going to be trouble.

Also, I needed an urgent passport for my baby so was pressured to choose her name – I hate it so much I now call her ‘baby’.

As well as this, I want to give my twins strange names but my in-laws are furious – am I being too stubborn?

If that wasn’t enough, I decided my baby’s name before I was even pregnant – I’m due in a few weeks & now I’m worried she‘ll be bullied for it.