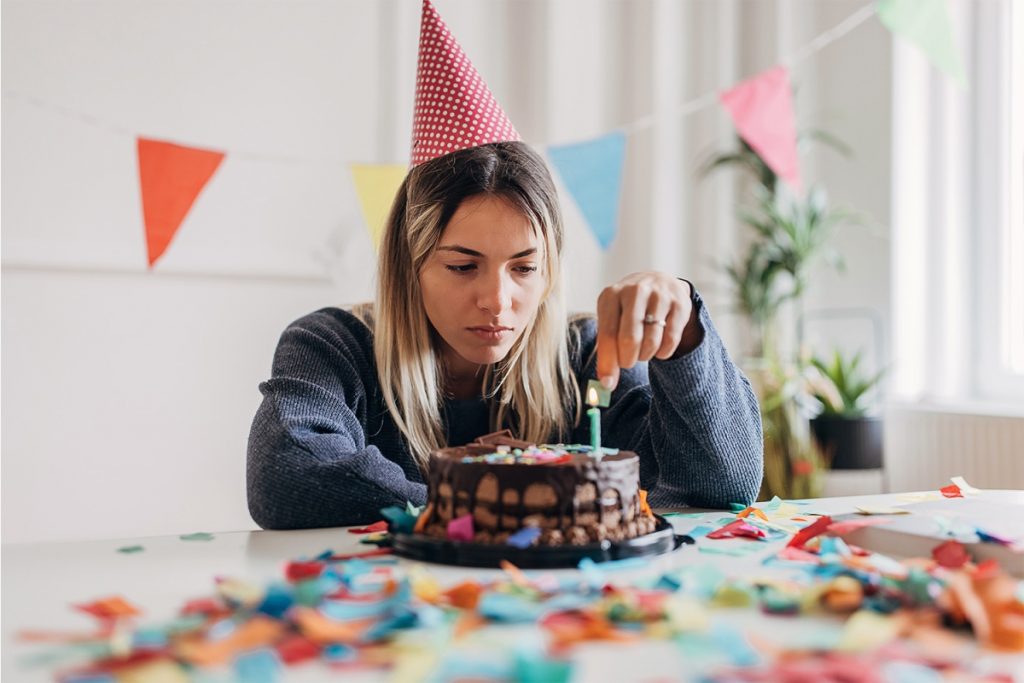 A 20-YEAR-OLD woman has revealed that she stormed out of her birthday party when she didn’t get the watch she wanted – some people have called her entitled, but she said she really wanted the gift.

A woman anonymously told her story on Reddit, where she was met with mixed opinions. 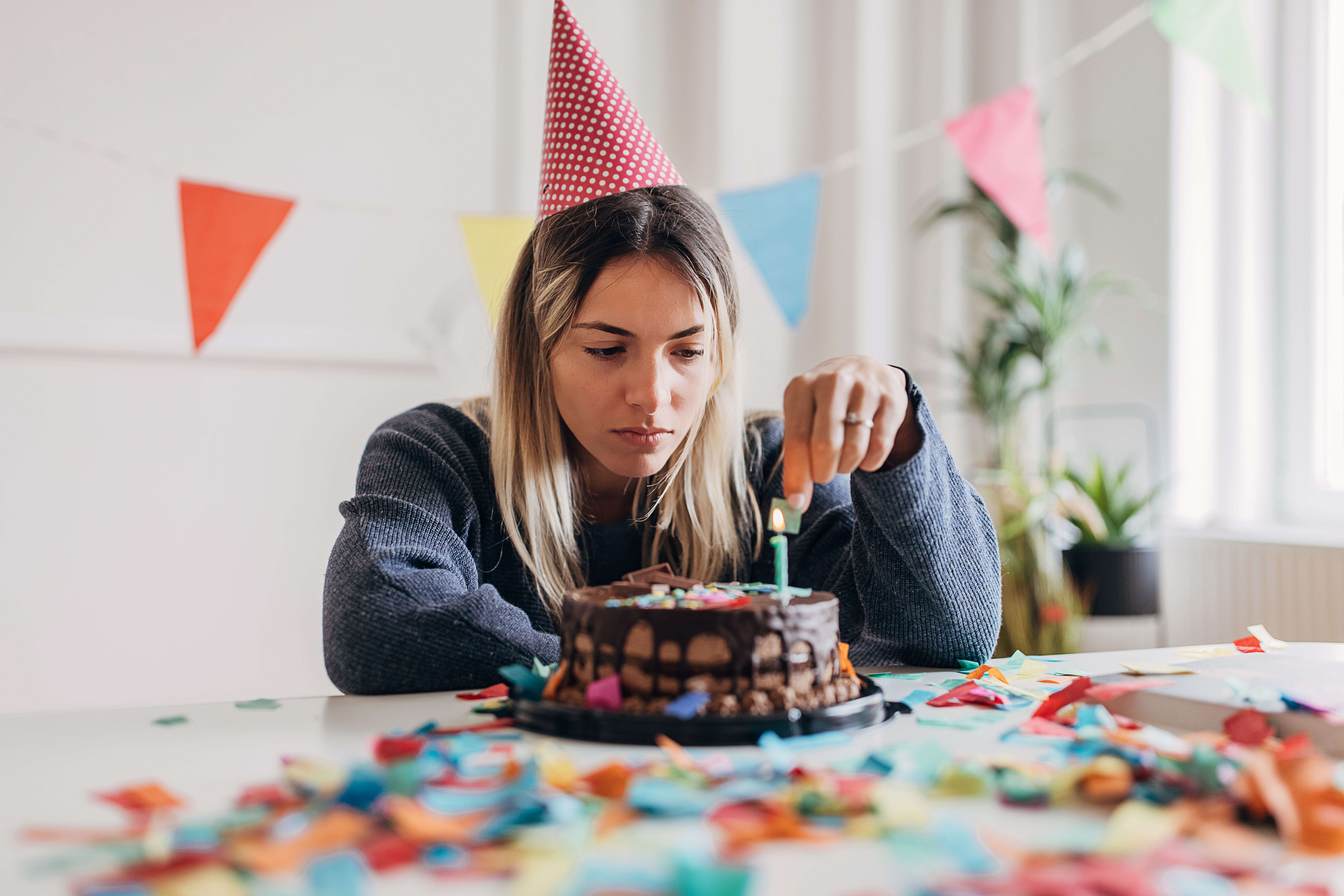 The woman ended up running out of her party in tearsCredit: Getty

She explained that she had wanted a family heirloom and was extremely disappointed when she didn’t get it.

Her great grandfather had owned a pocket watch, and it has been passed down through the generations when the eldest child turns 20.

However, up until this point, the eldest child had always been a boy.

The woman assumed that because she was the eldest, she would receive the watch.

She wrote: “As per tradition, l was expecting to get the watch. I had even made an effort of hinting how l wanted a watch for the whole year prior.

“Among the presents, l saw this small box and got excited thinking it was the watch.

“I made a deliberate choice to open that box last to make sure the night ended on a highlight.”

Although the woman did receive a watch, it wasn’t the watch she was expecting.

She said: “When it came time to opening the box, it was a watch but a digital one. It was a good watch to be honest but it wasn’t THE watch”

At this point, the woman ran out of the party in tears.

She went on: “My dad follows and asks why l was sad and I said l wanted the watch, the one that belonged to my great grandfather.

“He said he wanted to give it to my younger brother who is 12 since he is boy. If he gives it to me, it will leave the family since I’ll get married to a man and join his family.

“This came as a blow since I’ve always been closer to my dad than my brother was and my brother isn’t even interested in the watch like l have been my whole life.”

The woman’s father then accused her of overreacting.

She explained: “We got into an argument and it ended with him saying my immaturity over such a small matter is why he wouldn’t have given the watch to me even if l was a boy.

“I left after he said that. That was two weeks ago, and we haven’t spoken since.”

Opinion was divided in the comments, with some saying the woman was right to be upset, and others saying she was acting entitled.

“She’s not entitled to the watch”, wrote one critical viewer.

Another added: “You acted spoiled when you didn’t get the thing you ‘hinted’ at for a year. Just cause you want it doesn’t mean you get it.”

But commenter one argued: “Sexism at its best. You deserve better.”

“He’s being sexist. You have a genuine interest in that watch and your brother couldn’t care less”, said another.

For more real life stories, check out “I was a nun for five years, then met and married my husband months after leaving the convent”.

Plus, “I moved city because my ex-husband had NINE kids behind my back”.

Meanwhile, “I promised my in-laws I’d name my baby after my dead husband, now I’ve changed my mind and they’re furious”.