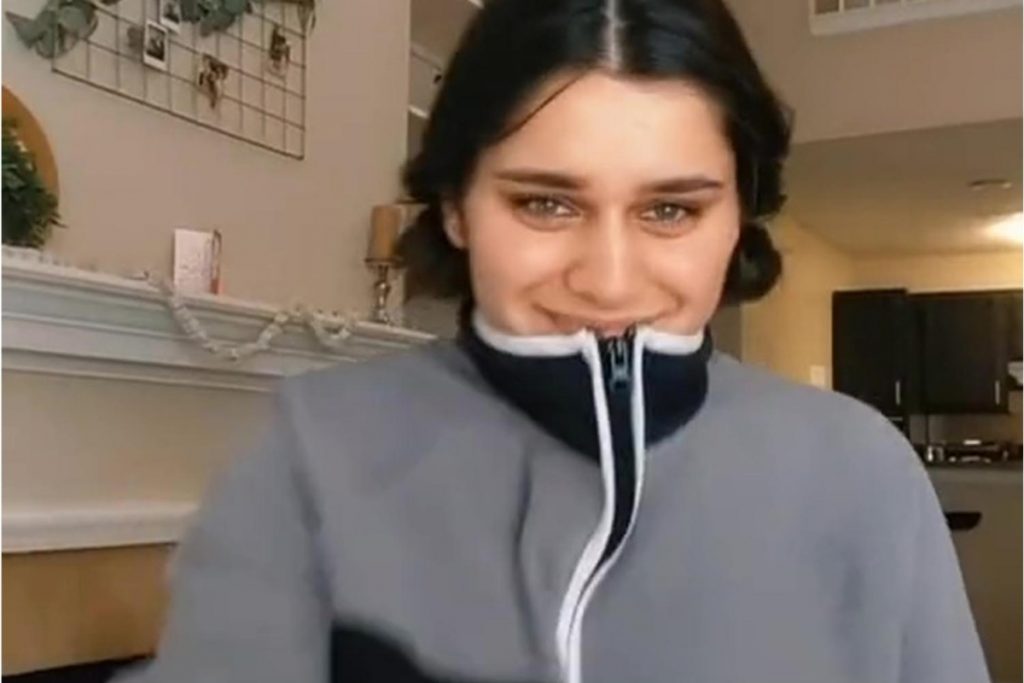 A STARBUCKS fan who tried out a hack to get more coffee was left stunned by the barista’s petty response.

TikTok user @chronicavida, who also goes by Mon, decided to try out the latest craze sweeping the internet that saves you money and earns you caffeine. 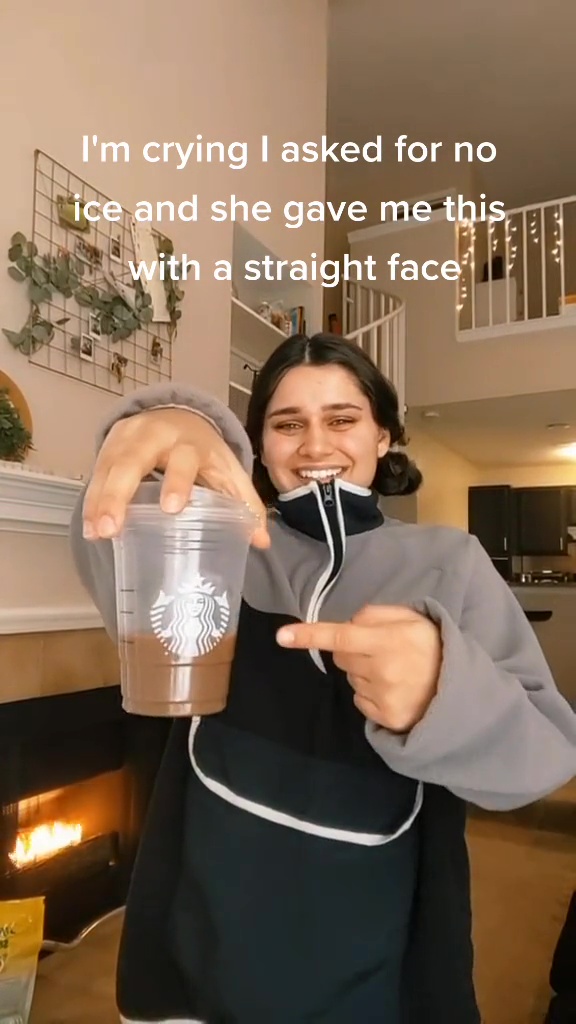 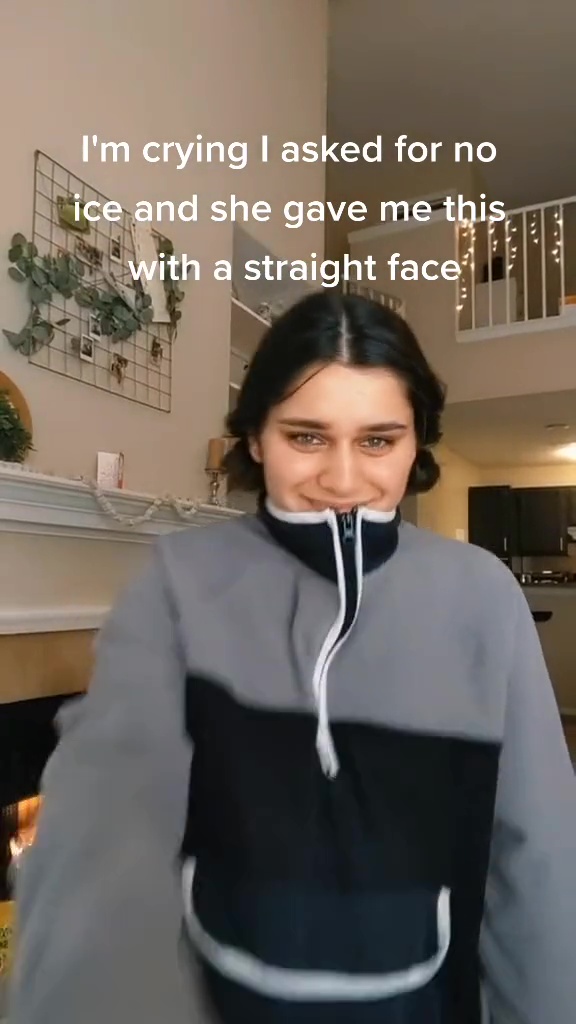 She had been trying out a hack to get more for your money at the coffee giantCredit: TikTok/@chronicavida/

Other coffee lovers had previously revealed that customers should ALWAYS order ice separately from their drinks.

As the ice takes up so much room in the cup, the simple hack effectively provides people with two drinks for the price of one.

After being blown away by the Starbucks strategy being shared online, Mon decided to try it out for herself when ordering an iced latte.

But she was left red-faced when the stingy barista allegedly only filled her cup halfway – because she had asked for no ice.

Mon claims that after asking the employee to fill it up, she was told it would cost her another 70 cents on top of her bill.

Sharing a clip of her ungenerous portion on TikTok, she wrote: “I’m crying, I asked for no ice and she gave me this with a straight face.”

The video has since gardened over 1.5million views as Starbucks lovers were left outraged by the cup being left half-empty.

But it also sparked a fiery debate between baristas and customers, as some applauded the worker’s refusal to comply with the hack.

One user commented: “Same as going to a bar and getting a cocktail no ice. You’re not getting extra alcohol for standard price, same goes for coffee.”

Another added: “Kinda controversial but this makes me so happy as a Starbucks employee LOL.”

But others leaped to the defense of Mon, insisting Starbucks should fulfill a customer’s request with no questions asked.

One wrote: “I’m a barista, it’s not like the milk comes out of our paychecks come on y’all!”

Another eagle-eyed viewer said: “They didn’t even fill it up to the liquid content line!”

While a third TikToker joked: “POV: Starbucks starting this trend to stop us from ordering no ice.”

We previously told how a Starbucks barista began fighting back after being left tired of customers trying to get more coffee for less money.

She claimed that when they try tricking her into giving them a larger drink, she charges them for it – but people have mixed feelings about it.

So to avoid possible confrontations over coffee, one Starbucks superfan revealed how to make the company’s Vanilla Sweet Cream Cold Brew with just three ingredients – which will save you big money.

We also explained how you’ve been using Starbucks lids all wrong and revealed the right way stops messy spills.