A TIKTOK user has sparked outrage after asking a single mom for her number as part of a cruel prank.

The clip shows Ethan, one of the men running the @sus4life account, approaching the woman as she is grocery shopping with her child. 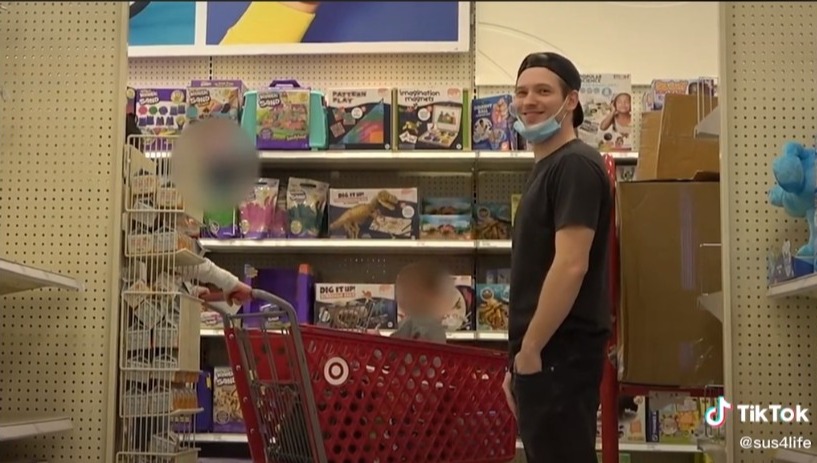 The TikTok shows a young man asking a single mom for her number as a ‘prank’Credit: TikTok 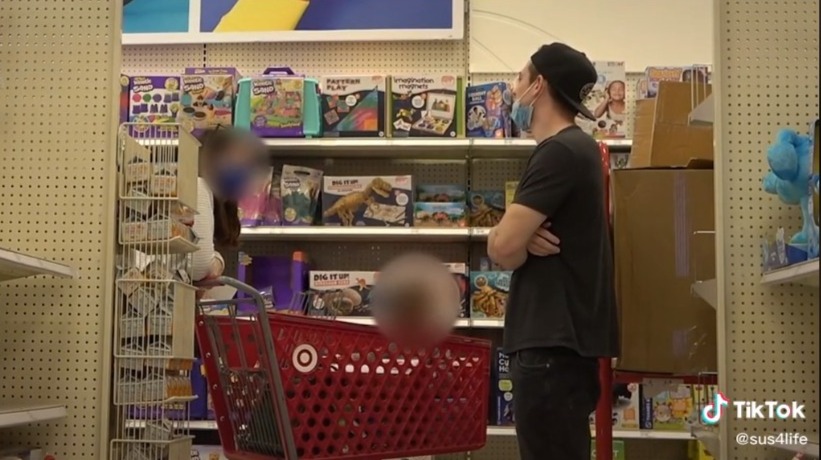 The video has been watched more than five million timesCredit: TikTok

“You’re not single, are you?” Ethan is heard asking the woman.

When she replies that she is, he asks for her age and her number.

“You look way younger,” Ethan replies when the woman tells him she is 38.

“When i first saw your face, I’m like ‘this girl is gorgeous,'” he adds.

“I’ll give you my number and see if you call,” the woman finally says.

The video, posted on January 31, has been watched more than five million times.

Many took offense to the prank, however, leaving angry comments.

“I hope you don’t go around making single moms feel special like this then never talk to them again bro,” read one comment.

One of the commenters on the TikTok claimed to be the pranked single mom.

The comment said: “Hi, I’m the Jenn in this video. I think these kinds of “pranks” are ridiculous. Please do a better job of blurring my face, Ethan.”

The “SusDudes” use the account to post videos of young men hitting on women in public and other “pranks.”

They describe their content as “just a lil’ sus.”