I’m a chilled out mum – I never cut my kids’ hair and it doesn’t bother me if they get arrested, it’s part of growing up

A YOUNG mum has gone viral after sharing her parenting rules implemented in the household, which include getting arrested as a teenager.

In a clip on TikTok, Natalie Papaevangelou, from Yona, Guam, the USA, revealed the Dos and Don’ts she’s put in place for herself as a parent. 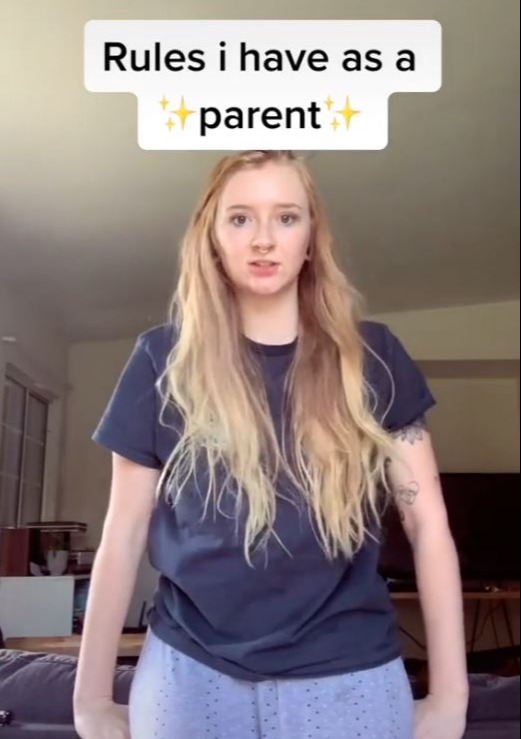 Her video has been liked by almost 316,000 TikTok usersCredit: TikTok/@natalie.papaevangelou

According to the 23-year-old, she doesn’t deem it necessary to cut her kids hair until they ask for it.

”Boy or girl, because it’s their f*****g body,” Natalie explained in the video, which has since taken the internet by storm, racking up more than 1.1 million views.

”Number two, I wanna be the house where, like, their friends can come to and decompress and their parents can decompress, and they can know that, like, their kid is in my house, they’re being taken care of and that they are safe.”

The mum-of-one also went on to say that she was desperate for her children to through ”that teenager phase”, with allowing them to have up to two arrests.

”That’s about it,” she said, explaining that where she grew up, it was common to get arrested three times.

”Number four, […] if they do something God awful, I want them to still be able to talk to me – because almost anything can be replaced.

”Cars, toys, windows, dishes, everything can be replaced but the person.”

Last but not least, Natalie also added that she won’t push her chores onto her offsprings to only then get mad for nothing being done.

”You will not be punished if you cant finish chores i couldnt even finish.”

Viewers were left divided, with some disagreeing with the arrest rule and some saying it’s a normal part of growing up.

”Two arrests?!? Girl that’s kinda a lot,” thought one critical person, whilst another said: ”i’m 16 i was arrested twice when i was 15, one on vandalism and the other on cerfew that’s not a lot and those are small crimes 2 is a good number.”

One user commented: ”My parents always told me “Stuff can be replaced. You can’t.”

”Some of the most comforting words in the world.”

Another viewer was left particularly moved by the video and wrote: ”the supporting the teenage phase made me cry, your going to be a good parent.”

”My son is 3 and he had his hair down to his shoulders until he asked to have.it cut. We didn’t push,” shared a fellow parent.

In other news, this woman is going to be a cool mum – ”my kids have to tell me if they’re skipping school & pre-drinks will always be at mine”.

Plus, mum lets her daughter break school uniform rules ‘for her own good’ – but totally divides opinion.

Meanwhile, one parenting expert has recommended giving your kids the tough love treatment. 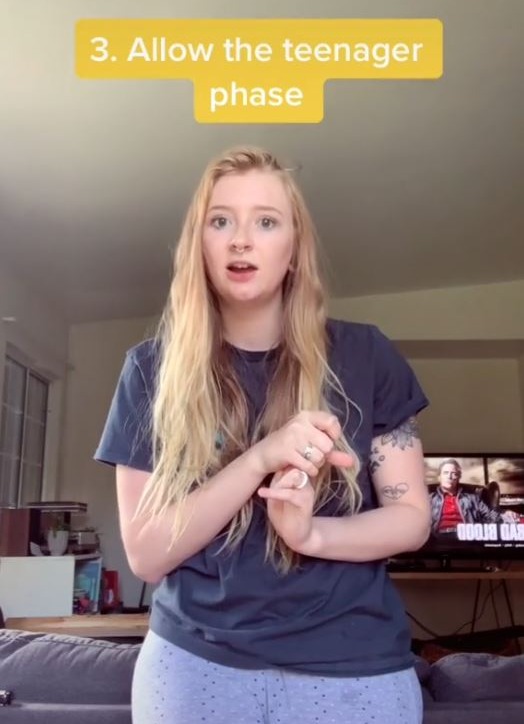 Natalie said that where she grew up it wasn’t uncommon for teenagers to be arrested three timesCredit: TikTok/@natalie.papaevangelou 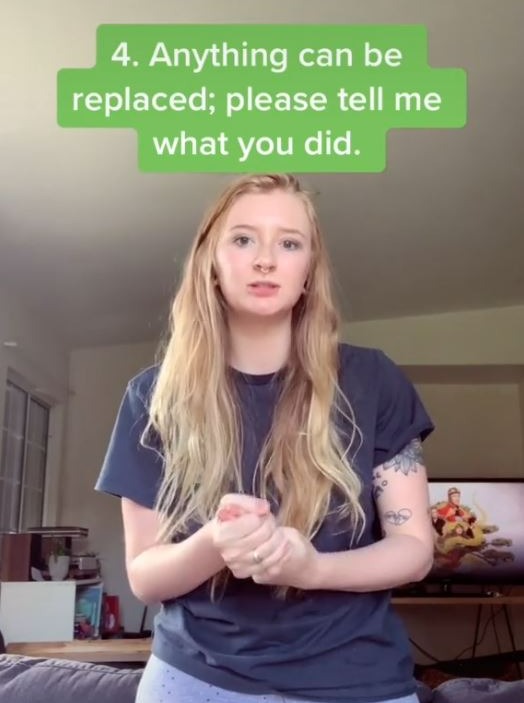 She said anything can be replaced – anything but a personCredit: TikTok/@natalie.papaevangelou