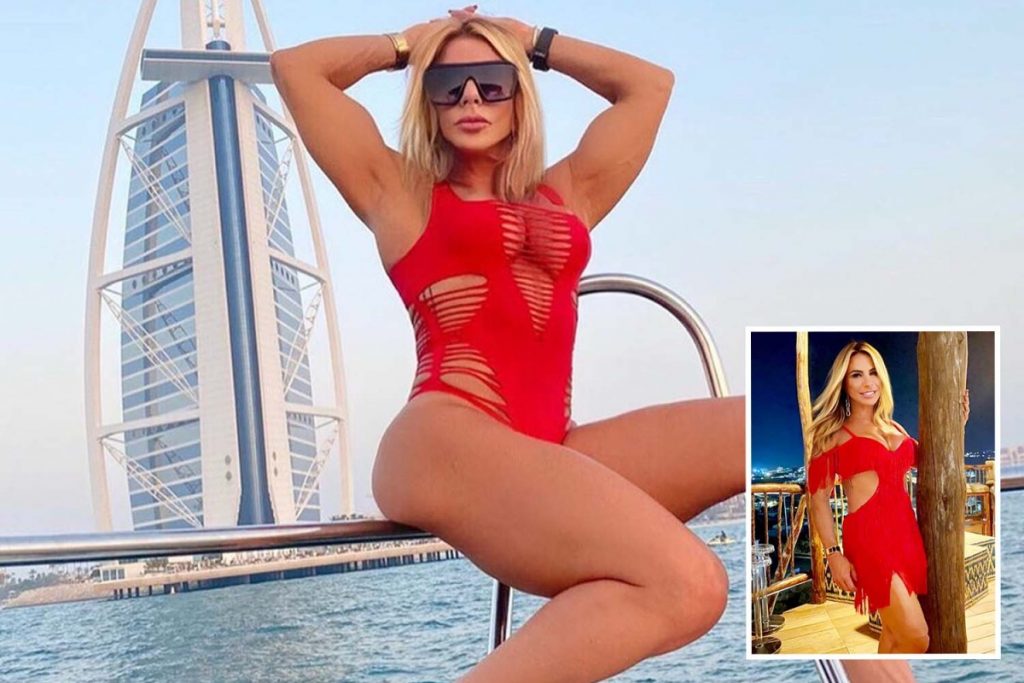 A SUPER fit gran who goes to the gym for up to EIGHT hours every day claims she gets asked out by men half her age.

Andrea Sunshine, 53, from London, works out for a minimum of three hours a day – and this hard work has paid off, with an incredibly toned physique to be proud of. 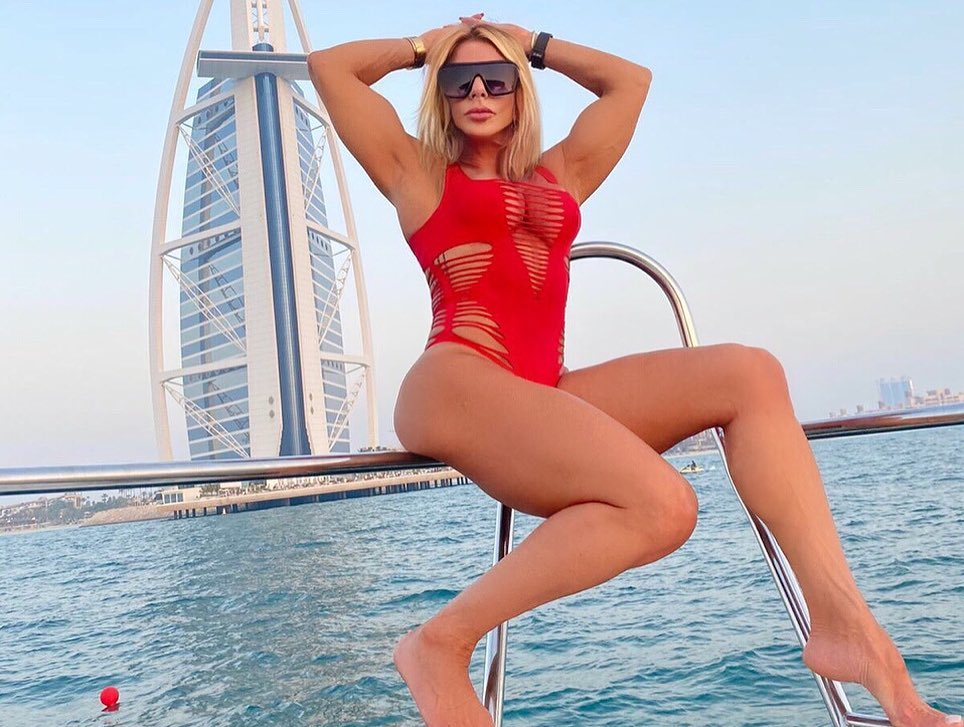 She said young men have a crush on herCredit: Jam Press

The single grandmother-of-two told Jam Press she starts her sessions with an hour of cardio before hitting the weights – this she described as visiting “Disneyland”.

Dedicated to the strict regime, Andrea said she doesn’t entertain men whilst working out as it upsets her routine.

Known to sometimes spend up to eight hours in the gym, Andrea’s commitment hasn’t gone to waste, as she’s competed against women half her age in physique competitions.

“People call me a beast,” she said, adding she’s finished in the top five.

”Young men have a crush on good looking mature ladies so I get hit on all the time.

”When I am on my session I hate to be disturbed.

“It doesn’t bother me to be called a fitness grandma – I am in my best shape and infinitely healthy.

“There is a stigma that with advancing age of women, they should only dedicate themselves to taking care of the home and family.

“It’s possible to do both,” thought Andrea, who has dual Dutch-Brazilian nationality.

The fit gran said she swears by a healthy diet which sees her munching on broccoli every day alongside a tonne of vegetables with protein, sometimes reaching 3,500 calories.

In order to keep herself trim, she steers away from sweet vegetables and doesn’t use salt and oil in her cooking.

The 53-year-old professional trainer and athletics coach not only teaches physical exercises but is also an advocate for spiritual therapy too.

Meanwhile, a self-confessed cougar whose boyfriend is almost half her age has revealed why she’ll never date men her own age.

Plus, a cougar has slammed online trolls for “hating” on her because of how hot she is.

In other news, a woman slammed her local gym as she alleged one of its male employees took her number from her membership details and left a ”weird” voice note. 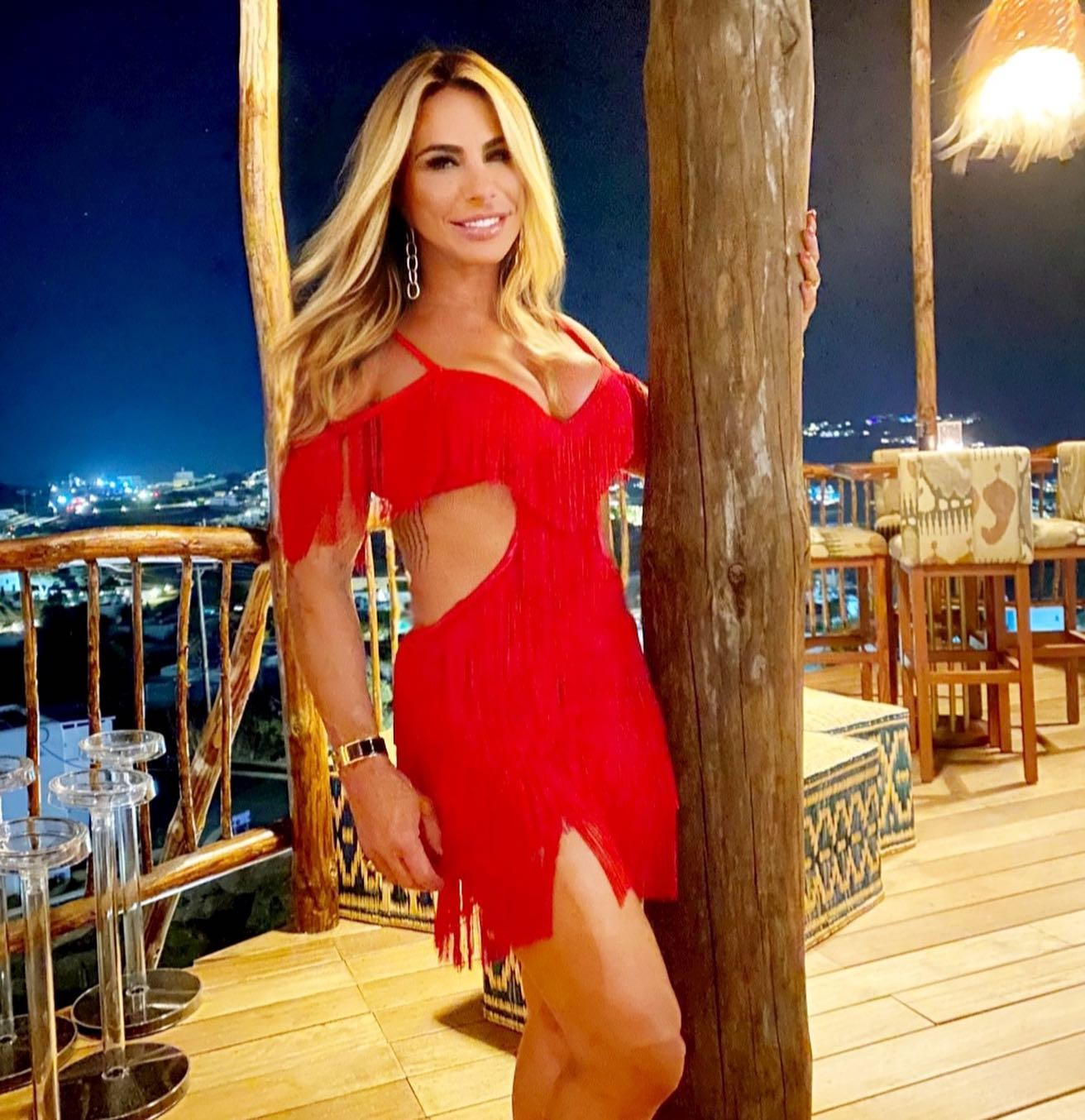 Andrea says it’s all down to her strict regime and dietCredit: Jam Press 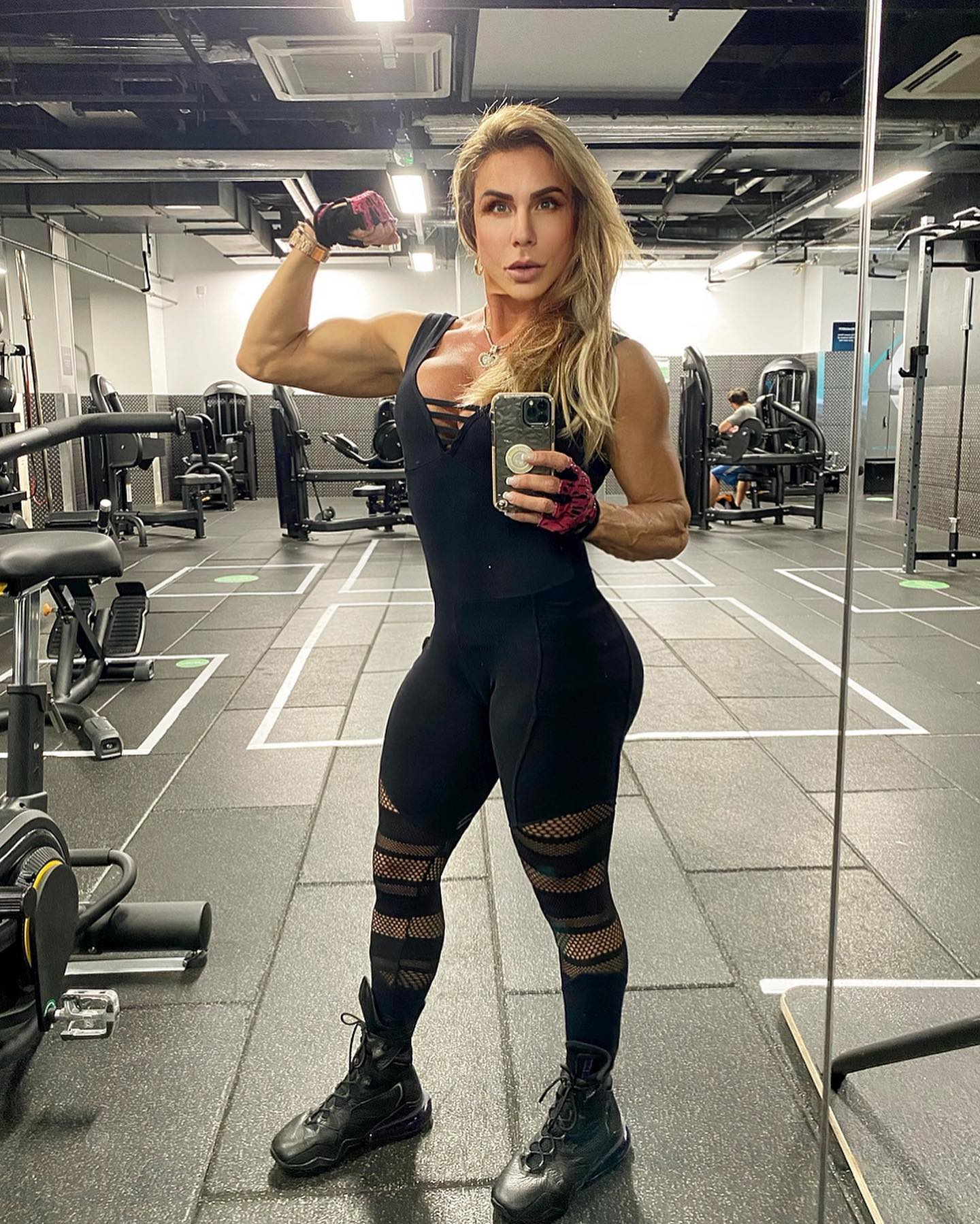 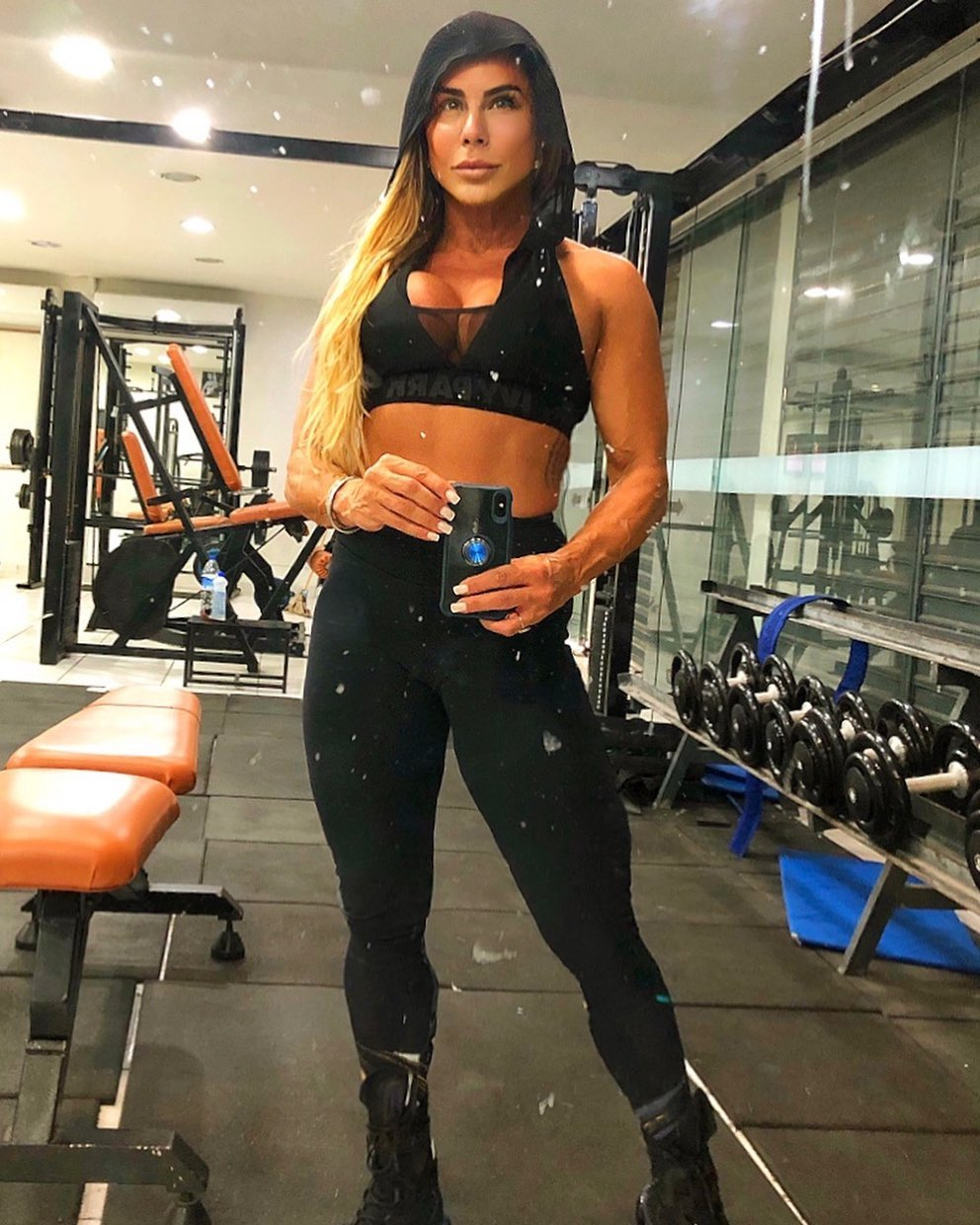