WE all know the phrase: beauty is pain.

Many of us go to far lengths to achieve the look we desire—Botox, lip injections, nose jobs, and laser treatments, to name a few. 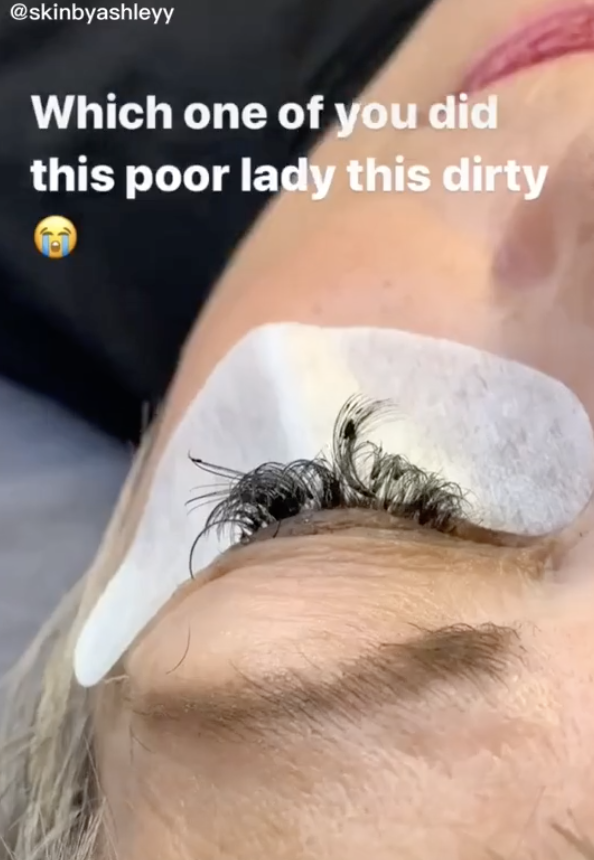 An esthetician said a woman came to her with botched lash extensionsCredit: TikTok / @skinbyashleyy 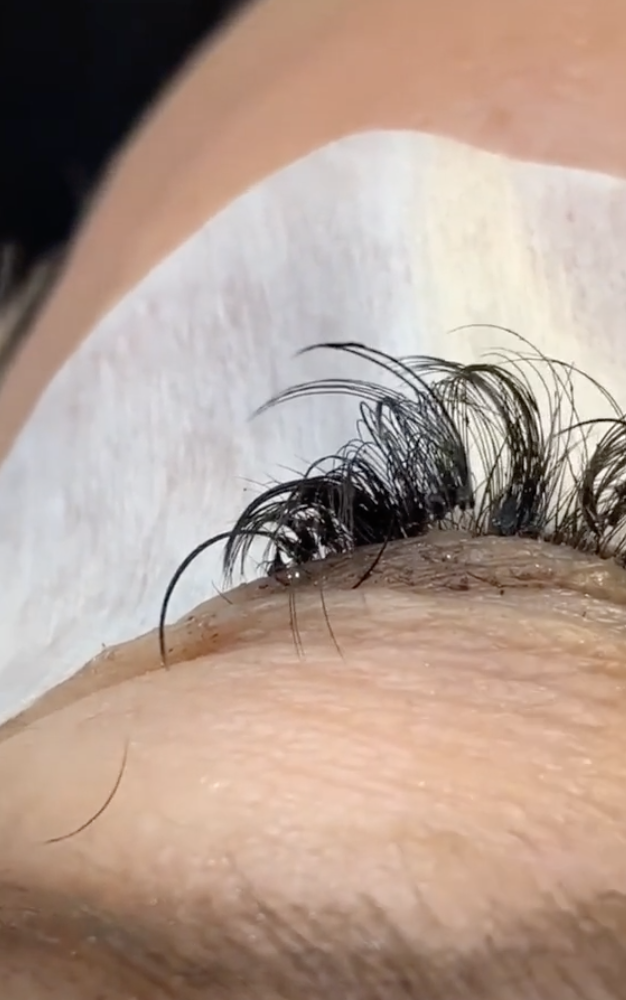 One esthetician and eyelash technician who goes by @skinbyashleyy has gained a following on TikTok thanks to her videos that show off various procedures.

She recently shared a clip of a woman who came to her with botched eyelash extensions, and the internet was cringing.

The clip was captioned: “NOT MY WORK.”

She began by asking her followers, “Which one of you did this poor lady dirty?”

The woman who came to Ashley to fix the issue had clumpy lashes: unnaturally long, moving in bizarre directions, and stuck together.

Ashley had to carefully move them piece by piece, using her specialty tweezers to slowly remove each extension.

Ashley added that it took over an hour to correct the errors.

As for another botched lash procedure, one woman sent the internet into hysterics after she shared the allergic reaction she got from extensions.

The woman took to TikTok to share a video documenting her lash journey – from the excitement ahead of getting the extensions to shocking footage from her hospital bed.

“Found out I had a new allergy yesterday,” the woman wrote in the video.

The unbelievable clips of her with hugely swollen eyes were taken about 10 hours after the lashes were first applied.

While her video prompted many people to admit they’d had similar allergic reactions, others said that they were now rethinking their own appointments.

“Omfgggg,” one woman wrote. “I have an appointment next week for the first time… cancelling after seeing this.

“I have my first ever lash extension appointment on the 5th. now I’m scared that I should stick to the stick-on ones.” 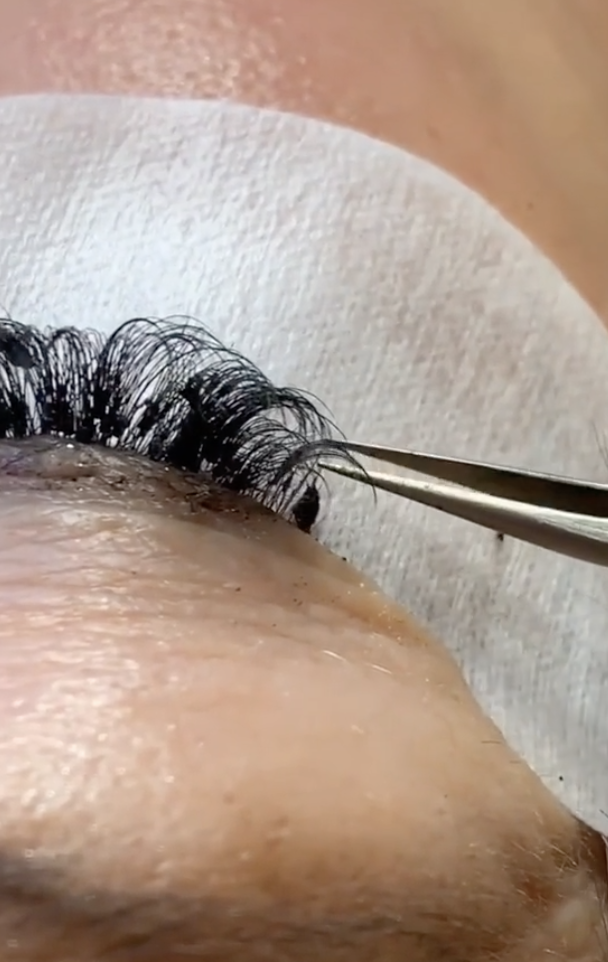 It took the esthetician Ashley over an hour to remove the extensionsCredit: TikTok / @skinbyashleyy