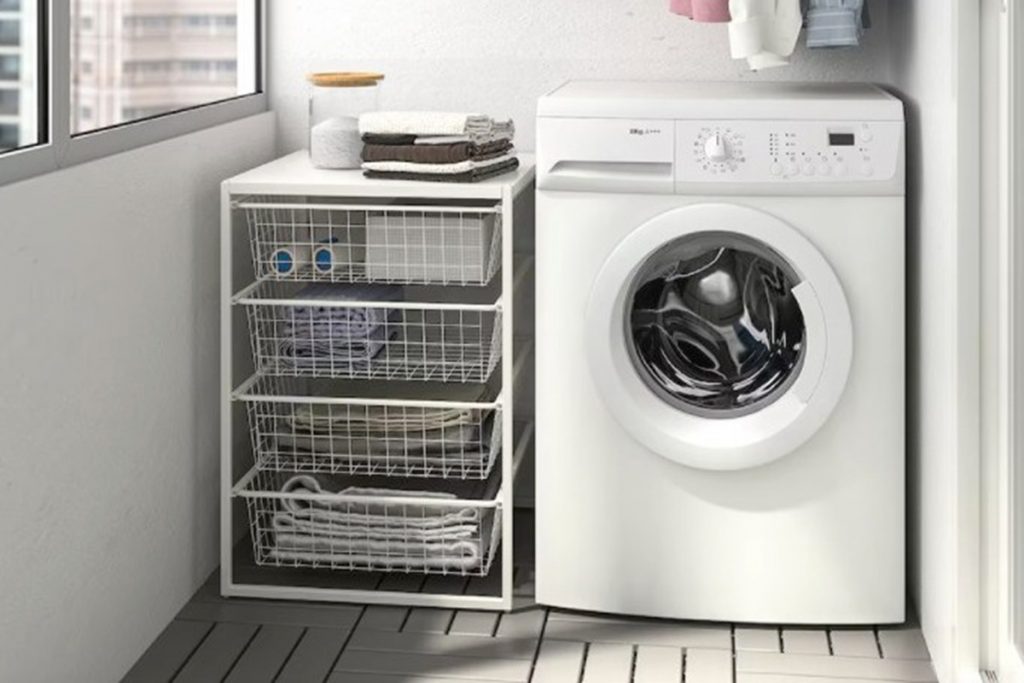 A MOM-of-four has shared how a bargain organizer she picked up at Ikea turned out to be a total gamechanger in keeping her home tidy.

The busy mum says the Jonaxel storage system, a $40 metal tower with removable drawers has completely changed the way she does laundry and made her life easier. 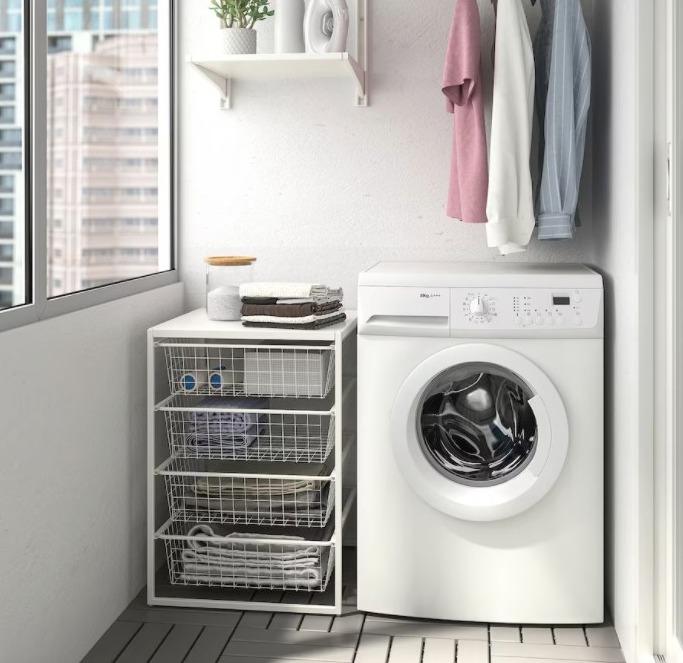 The mum said she no longer has piles of laundry lying around the houseCredit: IKEA

The mum described sorting laundry piles full of clothes of herself, her husband, and her four kids, her “personal hell.”

She said: “I’d leave six half-full laundry baskets, which clothes were being sorted into, around the living room.

“Two days later they would still be there, occupying a major living space in our house. It had to end.”

Determined to find a solution to the problem, she headed over to Ikea, where after going through various non-efficient laundry baskets, she came across the storage system.

She explained that now after sorting the clothes in piles, she then places them in the drawers which can be carried in the rooms.

She added: “The best part is that I eliminated my over-stuffing of the old laundry baskets by choosing a tower that features small and wide drawers.

“This is causing me to not only sort by person, but by category, stacking each child’s underwear, shorts, and other items on top of their similar buddies within that drawer.”

The mum has even placed labels for each family member so even her younger children can find their basket and carry it to their room.

She said that she has separated the lower drawers for younger kids and linen while the higher drawers are for older kids and adults.

She added: “I’m finally enabled to teach my children laundry with an actual process, rather than looking inept with piles everywhere.

An organization expert shared her folding hacks to help others to fit their clothes in the smallest spaces.

Professional home organizer Diane Lowy explained why the right hangers will actually save your clothes.

Another busy mum revealed how she revamped her kitchen floor for just £37 by using stick-on tiles from Home Bargains. 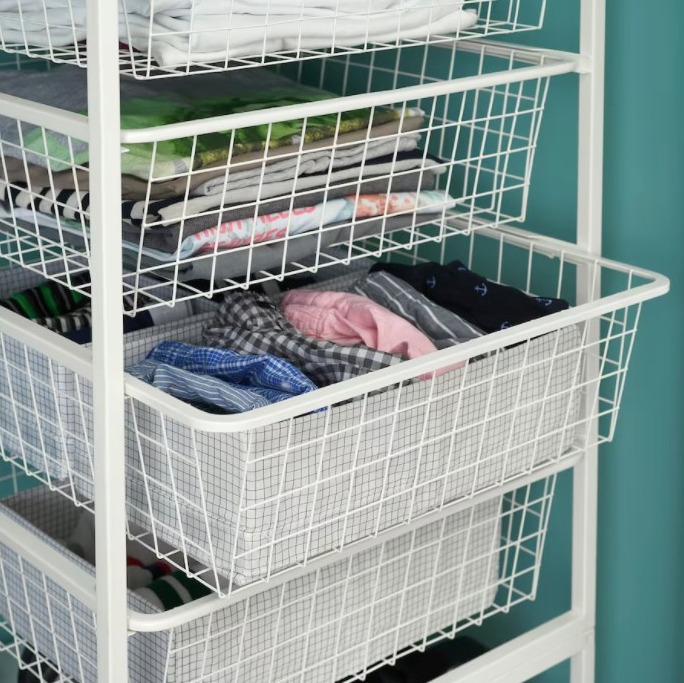 She said she has divided the drawers into categoriesCredit: IKEA