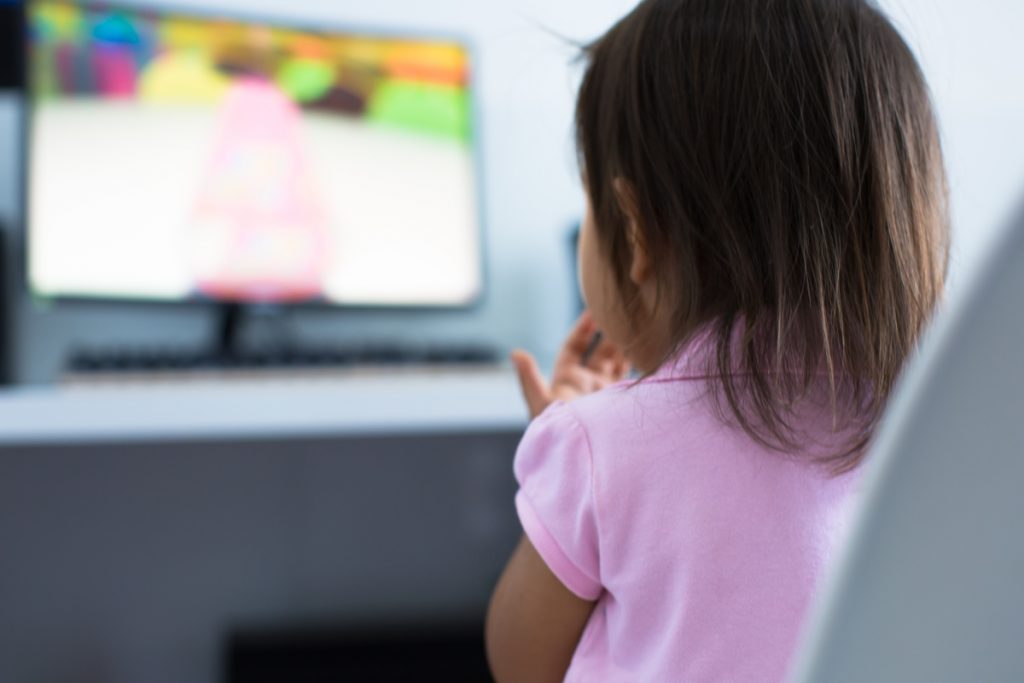 I’m outraged my daughter, 8, was allowed to watch Newsround at school…it left her so upset

A MOTHER has expressed her outrage after finding out her eight-year-old daughter was allowed to watch an episode of Newsround that covered Russia’s invasion of Ukraine at school.

Taking to Mumsnet, the anonymous woman, who is from the UK, explained how she thinks it’s important for children to be aware of what’s happening in the world “to an extent.” 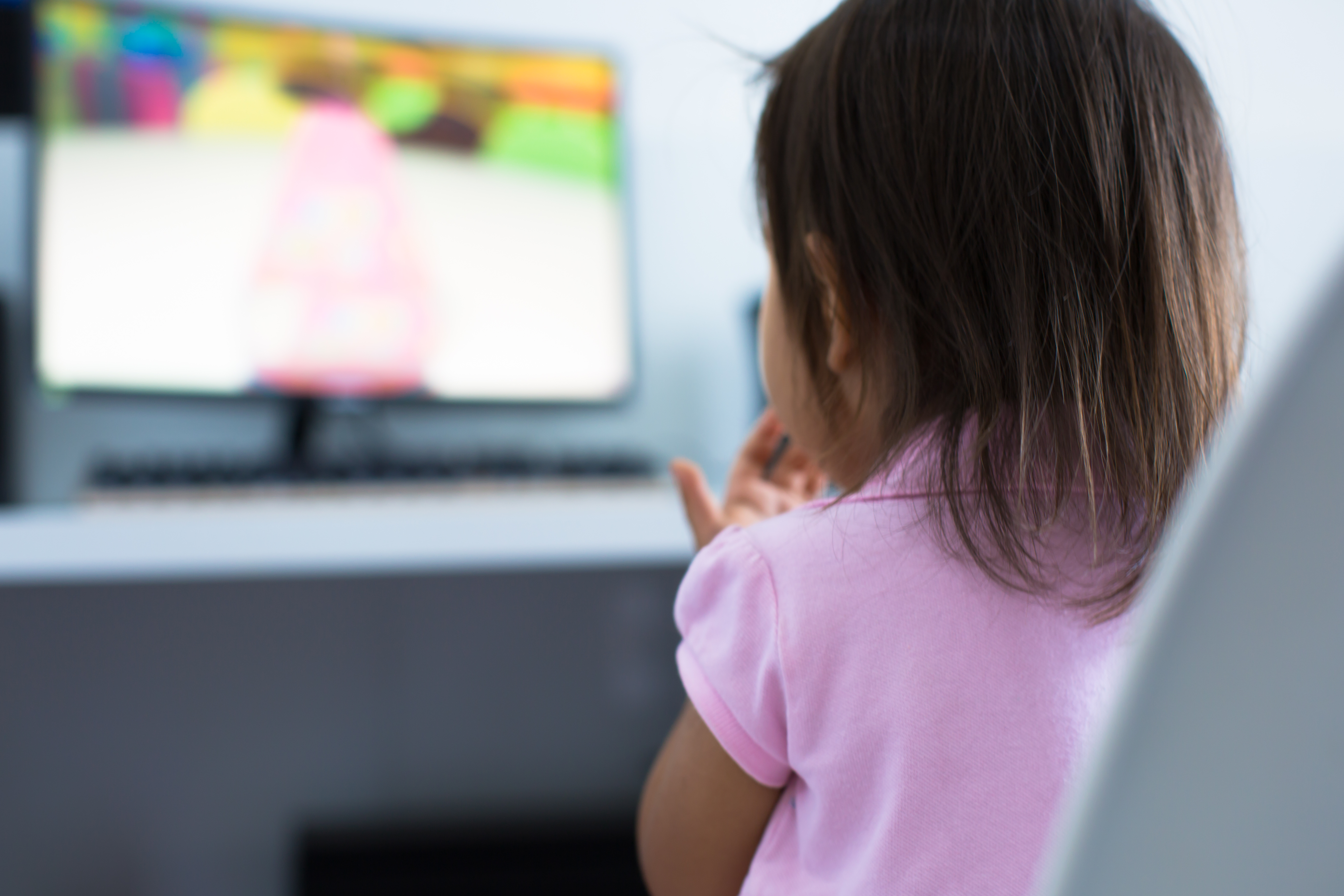 An anonymous mother, who is from the UK, took to Mumsnet and explained how her eight-year-old daughter was allowed to watch an episode of Newsround that covered Russia’s invasion of Ukraine at school. Pictured, stock imageCredit: Getty

She continued: “My 8 year old, primary 4 daughter came home today very upset and worried as she had seen on Newsround which is shown at her school that Russia have invaded Ukraine.”

“She has asked me several times if we were going to get ‘hit’. I have tried to reassure her that it won’t happen (what else can I say) and not to worry.”

The concerned mother went on to say how something “so serious” should not be shown to eight-year-old children – including her “very anxious” daughter.

“Newsround is aimed at children and he really reports in very much child friendly terms,” wrote one. “Like the children’s newspaper First News, it can be a really good source of current information for this age group.”

A second agreed: “News round is specifically aimed at children ,to explain things in a child friendly way,’ while a third added: “Precious, sorry!”

“Newsround is age appropriate and a good way to introduce children to news and current issues, delivered in a way that they will be able to understand/further discuss with their teacher.”

In other parenting news, this woman gave her baby boy a VERY unusual name…but takes confused looks as a compliment.

Plus, this mum lets her daughter break school uniform rules ‘for her own good’ – but totally divides opinion.

Meanwhile, one parenting expert has recommended giving your kids the tough love treatment.

I’m a young, chilled out mum – I never cut my kids’ hair and it doesn’t bother me if they get arrested, it’s part of growing up