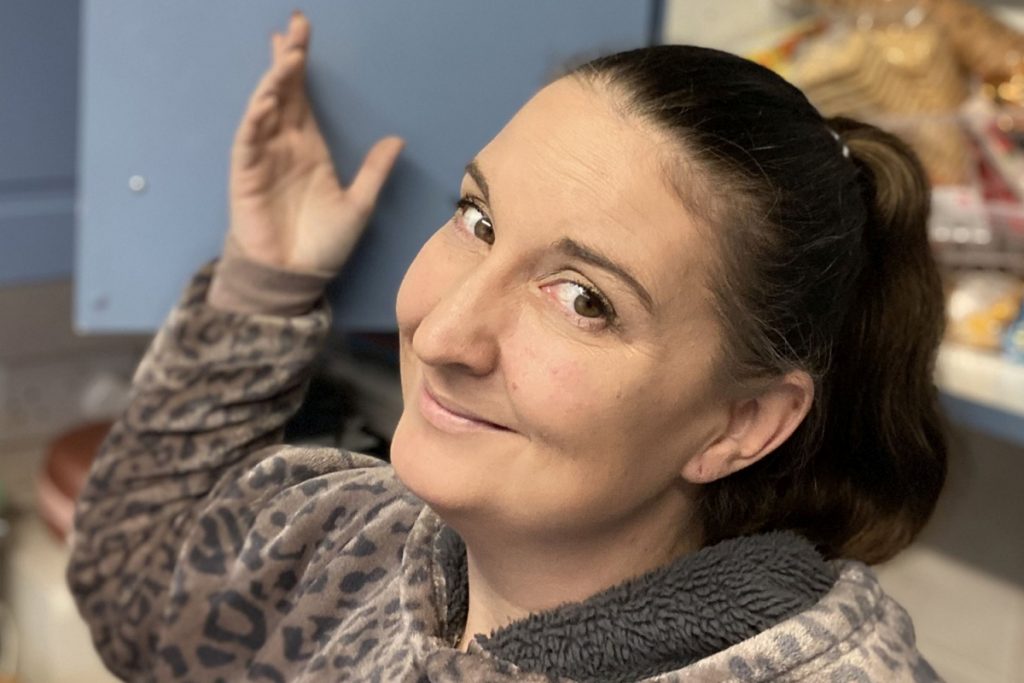 AS mums, it sometimes feels like we have to have eyes on the back of our heads to ensure our kids are actually doing what they’re told.

Well if you’re sick and tired of constantly calling up the stairs, then you might want to give Kelly Smith’s top parenting tip a go. 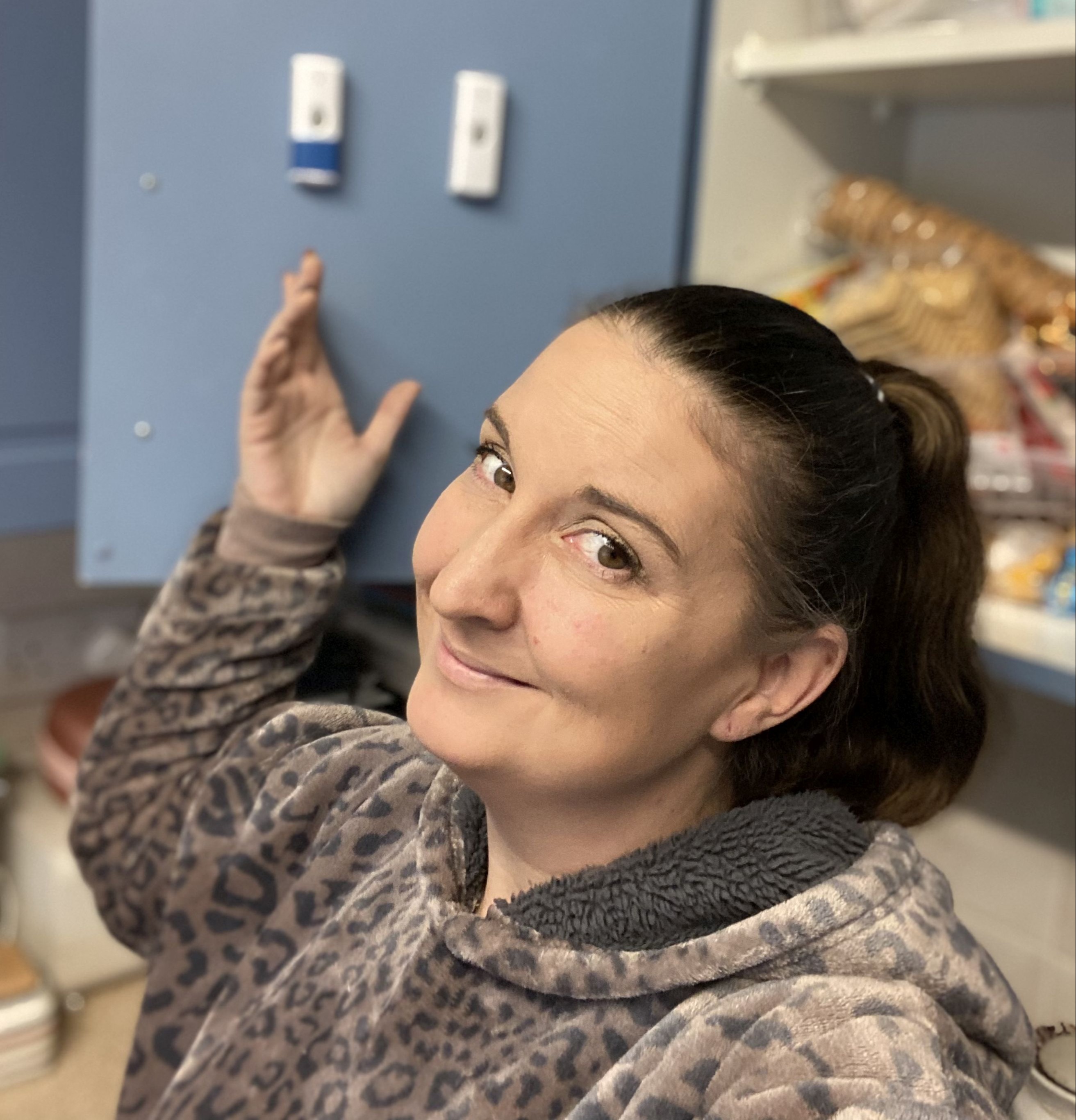 Kelly snapped up the doorbells in WilkoCredit: Kennedy News 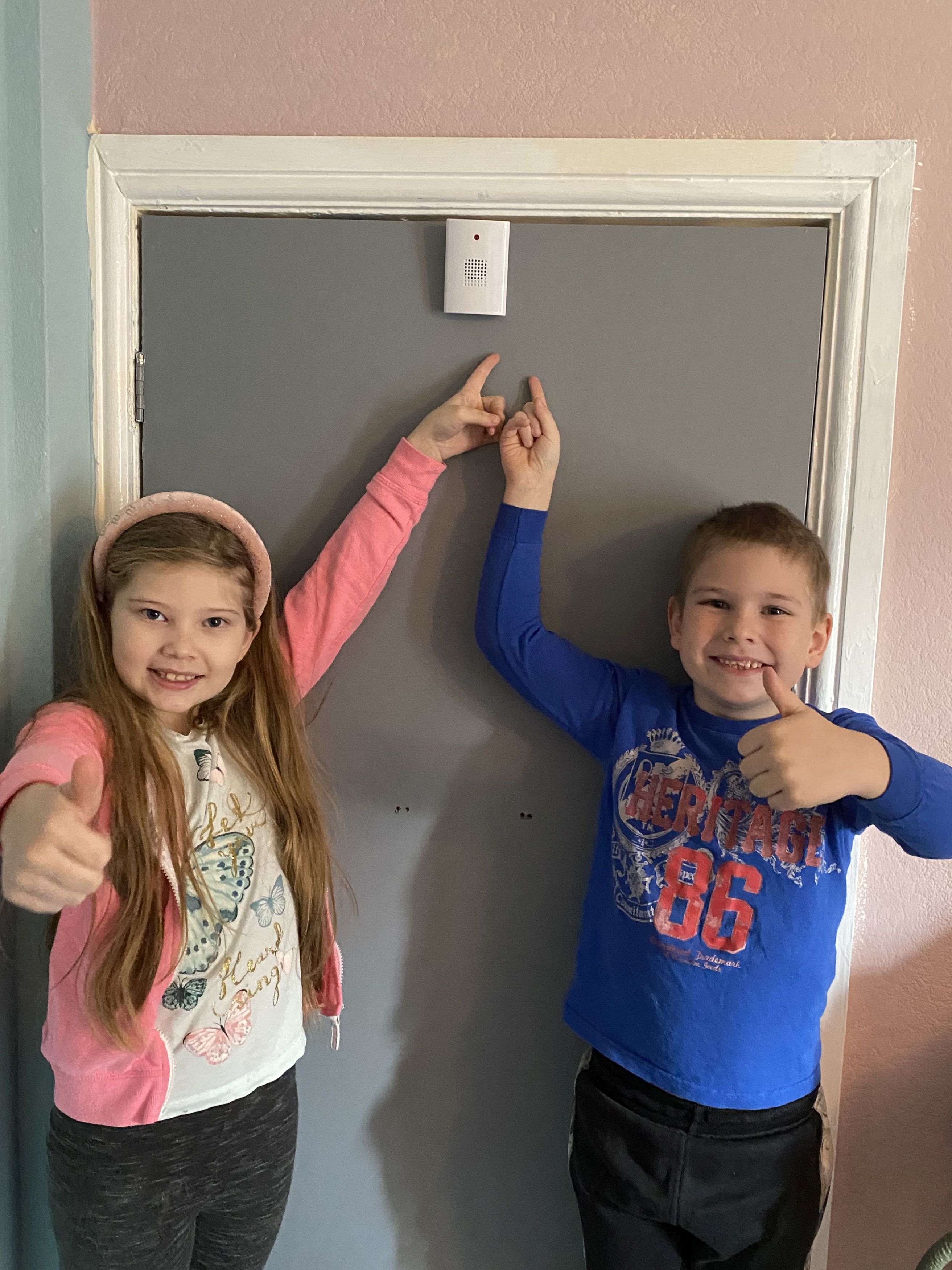 She uses them to tell her three kids when it’s time for a meal or when they’re taking too long in the showerCredit: Kennedy News

Earlier this month, the 39-year-old decided to install doorbells in her kitchen which are connected to the ones she’s set up in her three kids’ bedrooms – allowing her to effectively communicate with them from downstairs.

Kelly, from Taunton, Somerset, said: “They don’t ignore me if I shout and they are pretty good but my eldest has just discovered Green Day.

“He was being really polite at first and playing it quietly but I told him it’s Green Day and he needs to play it with a bit of volume.

“Then my other two watch films so it saves me from standing at the bottom of the stairs fighting with music and films – I can just press the bell.”

Although the doorbells are great for summoning the kids down for dinner, Kelly also uses it to tell her 13-year-old Xavier when he’s taking too long in the shower.

She explained: “Xavier’s hygiene routine is important to him so when he’s showering he takes the bell with him and if he’s taking too long, I can buzz him to let him know it’s time to get out.”

That said, it hasn’t all been smooth-sailing – and Xavier, eight-year-old Isla and six-year-old Cohen enjoyed taking the mick out of their mum at first.

“The mistake I made at first was putting them in the living room where they had access to them.

“My six-year-old thought it was hilarious to ring his brother’s bell but Xavier takes things very literally so he was [constantly] up and down.

“I thought it would be best to put them in the kitchen cupboard out of sight, which stops them from pranking each other.”

Kelly, who bought two doorbells from Wilko for £5.50 each, shared the hack on social media where parents praised her as a ‘genius’ and some said they ‘can’t wait’ to try it out on their own children.

Kelly said: “It’s insane how it’s taken off. The comments have all been really positive apart from one who said ‘I wouldn’t treat my dog like that’.

“I thought that was really interesting that someone would go out of their way to say that. Lots of people say they’ve been doing it for years.

“People have been calling me a genius, I wouldn’t claim that crown myself but it is nice to read.”

Kelly decided to use the ‘game changer’ doorbells to attract the children’s attention as she doesn’t allow Wi-Fi in their bedrooms.

Kelly rings the bells at least three times a day including at meal times and claims her kids ‘love’ the idea.

Kelly said: “We use them for breakfast, lunch and dinner but also if we have guests or a call to come and collect their laundry piles or if we are heading out.

“The kids fell in love with them instantly, we’ve been using it for a few days and it’s a game changer. 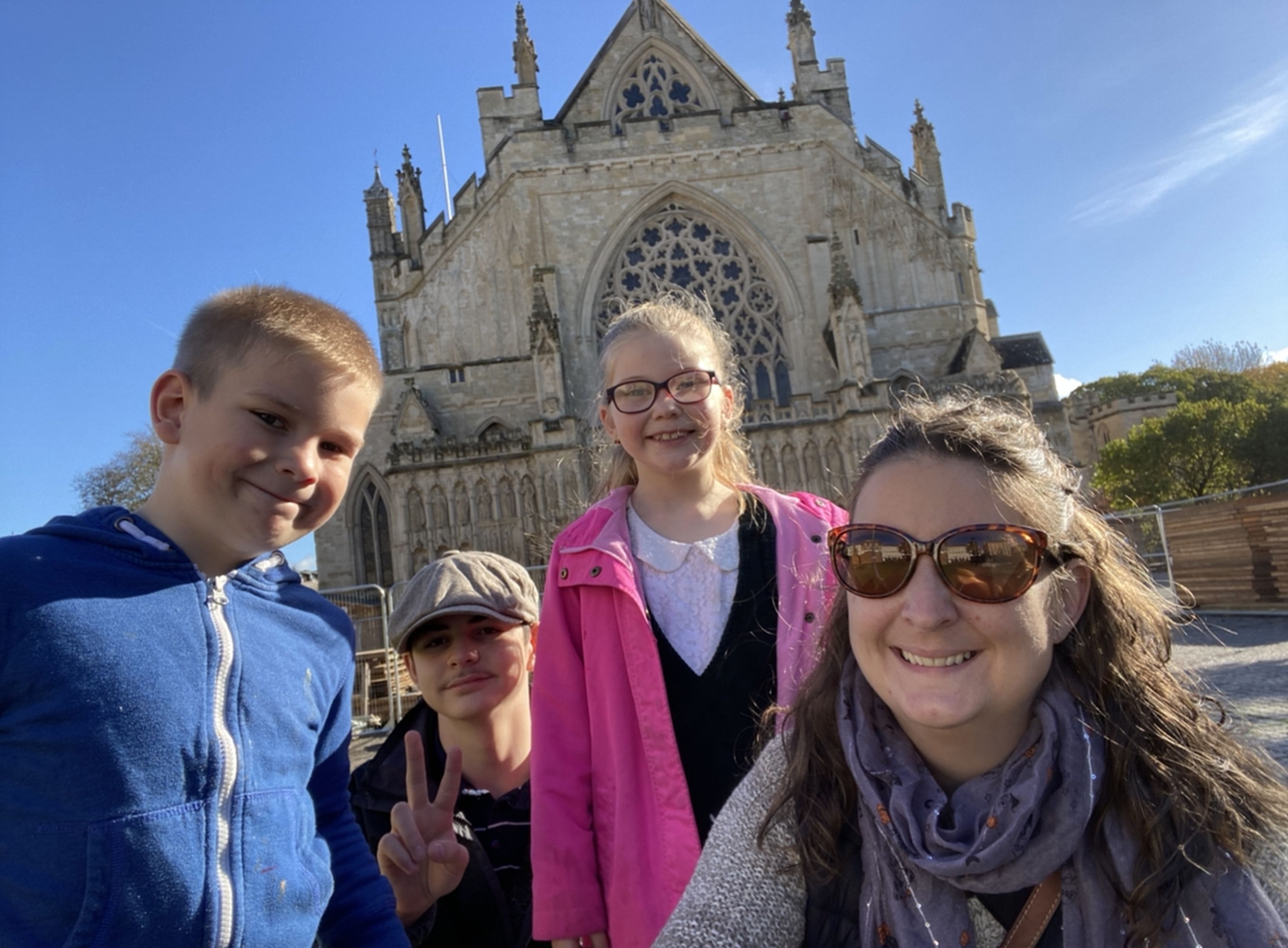 The tip has been a hit on FacebookCredit: Kennedy News

Creative Kelly picked the doorbells up on a whim last week but says they’ve changed the whole atmosphere in the house and the kids respond to them immediately.

Kelly said: “My children are really good and independent, fantastic and they have their chores.

“I don’t allow the internet in their rooms because I’m very big on safeguarding, which is my personal choice, but it means no Alexas or anything like that.

“On this particular day, we’d run into Wilko to shelter from the bad weather and they had doorbells on the till.

“Something in me made me stop to have a look and my son said ‘what do you want a doorbell for mummy?’

“I picked up two and just said I had an idea that I thought might not work but I wanted to try it.

“Everyone is so much calmer because there’s none of that stress. Life is stressful enough as it is.”

After sharing her handy hack on Facebook, the post went viral racking up more than 23,000 likes, shares and comments.

One wrote: “Genius idea, although mine would take the batteries out knowing them.

“We used to use their Alexas but they just ignore them. They have luke-warm dinners now.”

Another commented: “Love it. Much easier than Facetiming them and having them not answer! Off to buy two doorbells.”

For more parenting hacks, this mum shared the brilliant way she teaches her kids not to bully – leaving other parents floored.

And this mum was branded a ‘genius’ after revealing how she gets her baby to take medicine without any fuss.

Plus this dad shared his ‘hack’ to make sure his daughter is safe on her first day of school – but some think he’s gone way too far.