A MUM has hit out at her brother-in-law for being a “total p***k” about her son’s name.

The upset woman took to Mumsnet to say how he refuses to call the boy his real name. 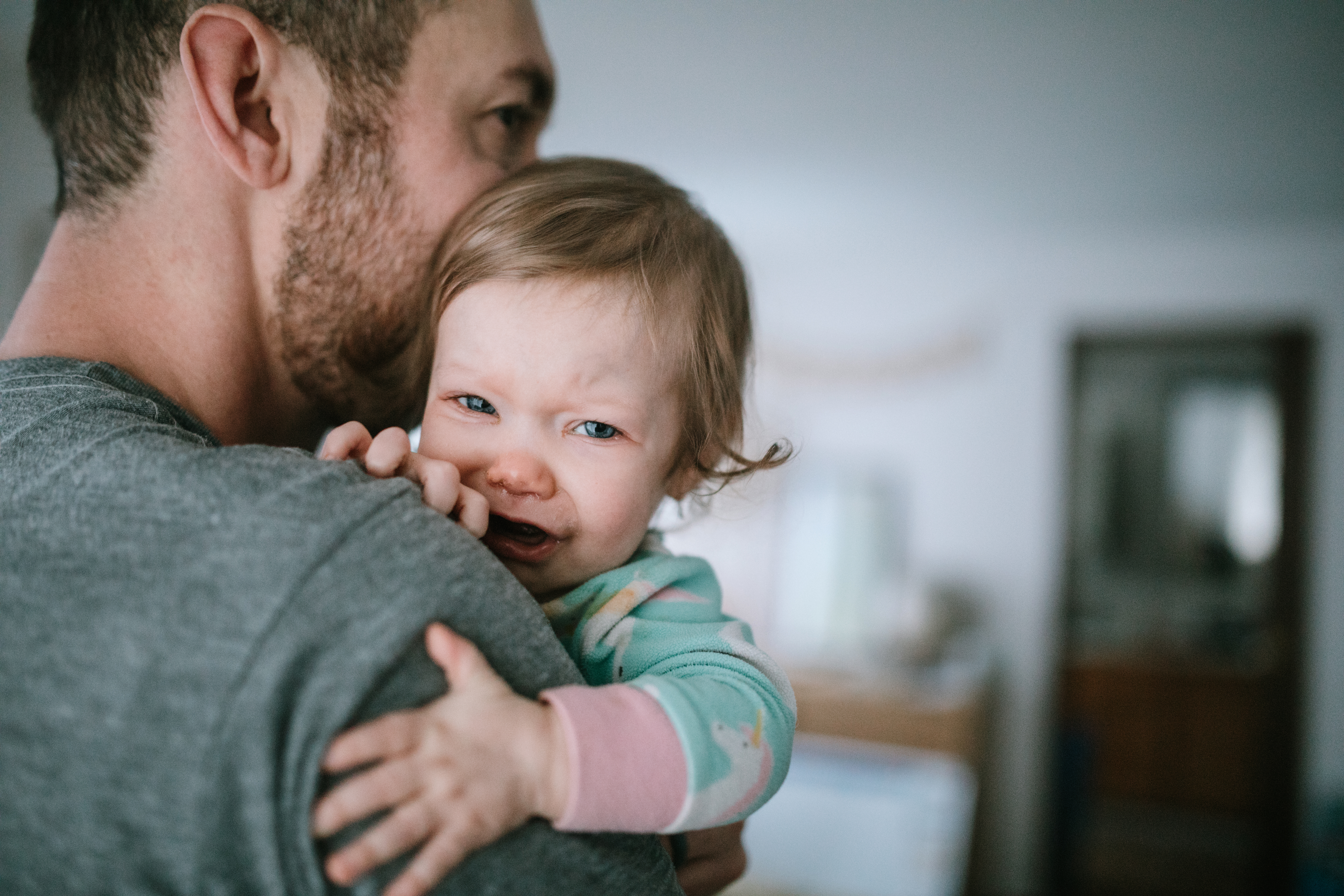 A woman has hit out at her brother-in-law for refusing to call her son BrodyCredit: Getty

She explained how her son is called Brody, but it hasn’t gone down well with everyone.

She said: “My brother in law is being a total a***hole about the name we chose for DS [darling son].

“Every time he says it he pulls a face and says it cringes him to say, when we first told him the name he said he refuses to call him it and will just call him Sam, which isn’t remotely similar and he has a few instances said things like “Sammy boy’.

“It’s really hurtful to be honest he won’t say his actual name without pulling a face and it just seems to be constant jokes and rudeness, calling him the American dream etc.

“It’s not an offensive name at all, it’s Brody, and I don’t think it warrants this strong a reaction.

“Yes it is a little bit American, also has Scottish connections, yes we are English.

“I’m just starting to get a complex about it now, I know not everyone will like a name but to be some outwardly rude?”

Many people said the mum should hit back at the rude brother-in-law.

One said: “Tell him he’s made his point and now is the time to shut up about it.”

Another said: “Definitely turn the tables.

“Call him Uncle Grinch or Uncle Rudy because he’s a rude man.”

These are the old fashioned baby names set to make a comeback and it looks like Peaky Blinders is part of the reason why.

For more parenting stories, this mum was in hysterics after spotting VERY cheeky detail in Julia Donaldson book & people are stunned they’ve never noticed it.

And this man who refused to give up his bus seat for a pregnant woman defends his decision.