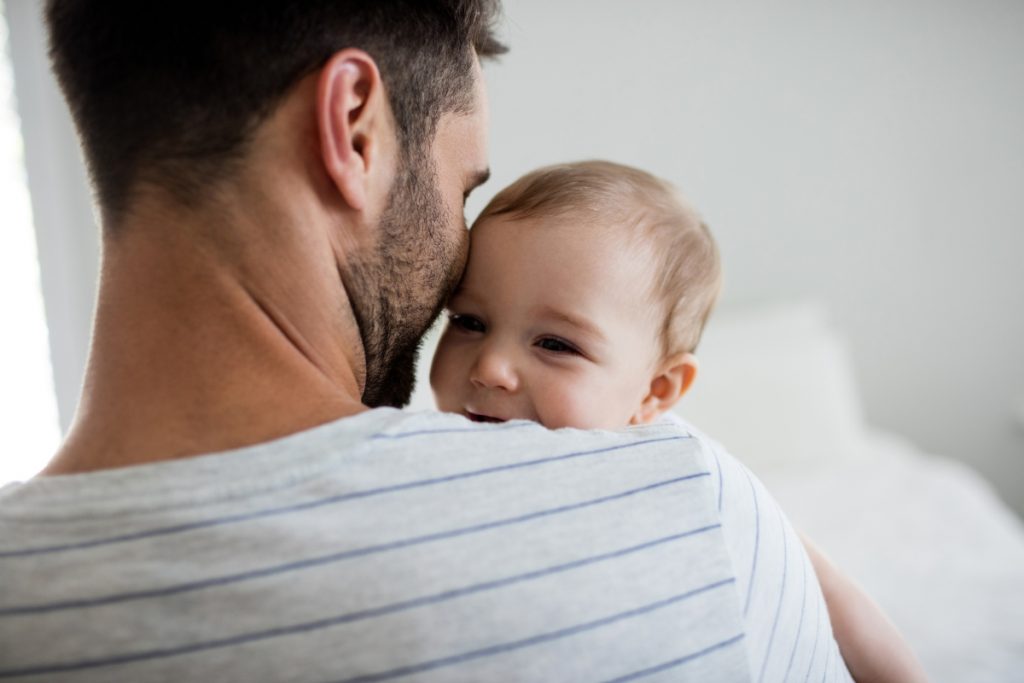 WELCOMING A grandchild into the world is so exciting, something that many grandparents would be thrilled about.

But one grandmother didn’t get the same experience as many other grandparents would and she’s been left heartbroken about it. 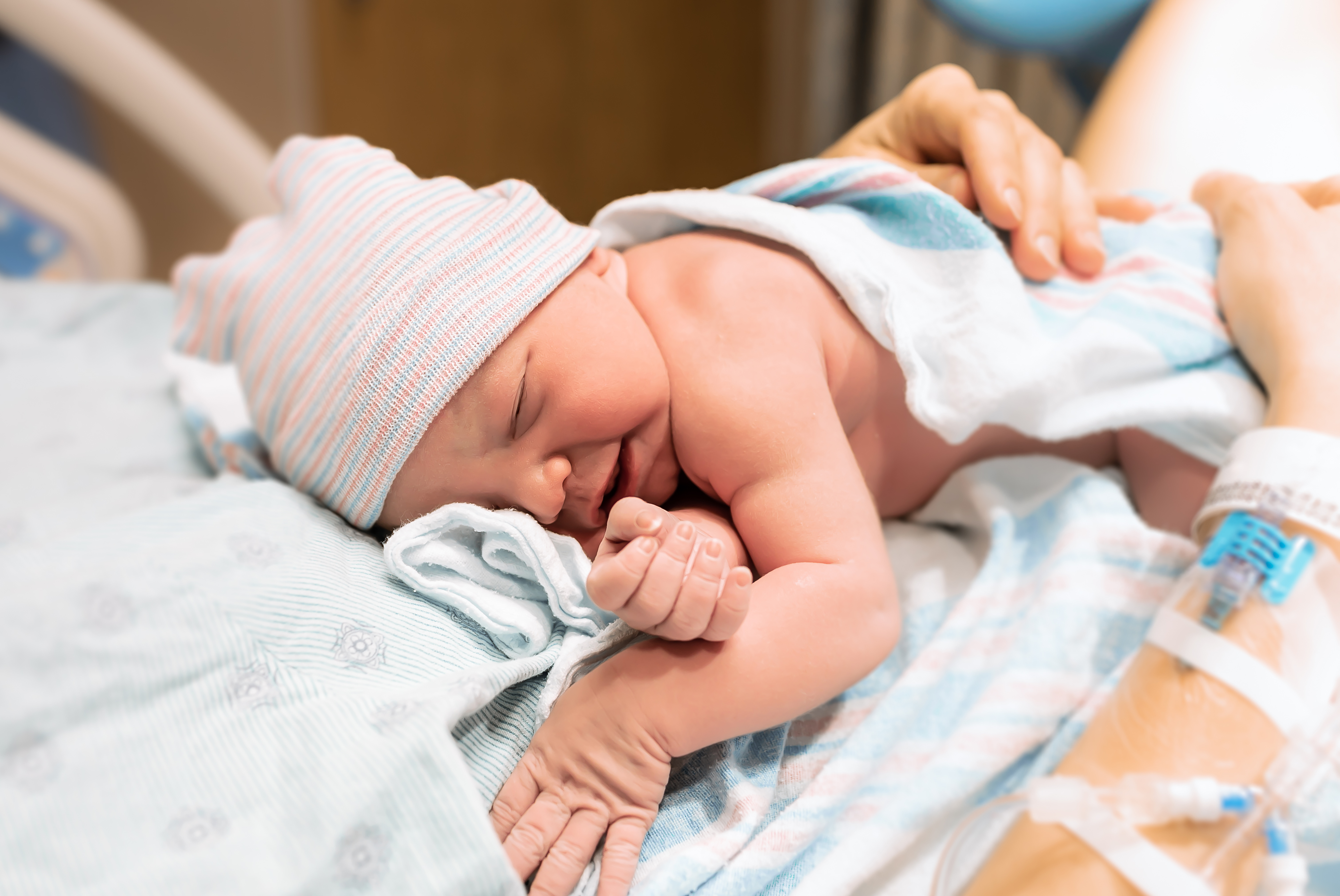 A heartbroken grandmother has taken to Reddit to reveal that her son kept the birth of his child a secret, but now people think that she is in the wrongCredit: Getty

This grandmother has taken to Reddit to reveal that her 23-year-old son hid the birth of his newborn son from her, for weeks.

The grandmother was desperate to host a welcome party for her grandson, but was left heartbroken when her daughter-in-law said she wanted some time at home alone with the baby before introducing him to the family.

The grandmother explained: “My son and his wife just had a baby boy.

“Everyone is overjoyed and excited but there are some issues that have risen recently.

“When my DIL was pregnant, I suggested that I host a welcoming party for my grandson right after she got discharged from the hospital.

“I’ve made arrangements and even emptied a room for them to stay but for some reason, she was against it and said she’d rather spend the first few weeks at home with her newborn.

“Not only that but she said no to the welcoming party.

“My husband and I talked to my son and he said “we’ll see”.

“But just a couple of days ago, we found out that my daughter in law had given birth 2 weeks ago and no one knew about it.

“My nephew told me and I immediately called my son, he confirmed it.

“He and his wife lied then hid the date of birth from the family.

“I told him this was not acceptable, lying just because they didn’t want a welcoming party and love and support being given from family.

“I told him I was disappointed because for one…he ruined our welcoming for our grandbaby and also, I invited family members and they’re all rightfully disappointed as well.”

The grandmother continued and revealed that the son had said that his wife was uncomfortable with the idea of the party and wanted to celebrate their new family alone.

She added: “He said it was his last resort after I kept pushing and made his wife uncomfortable but that was not appreciated because.. we were just trying to celebrate the new family member in a proper manner.

“We had an argument and he ended the call upon saying I ruined his joy for his newborn.

“My husband started texting him since he stopped replying to our phone calls and now is threatening to block my nephew for tattling but I think that my nephew was decent enough to inform the family.

“Otherwise God knows how long my son and his wife were going to hide their son just to keep us at arms length.

“We’ve always been kind and welcoming to my daughter in law and her family, I don’t why she would do this and disrespect the family like that.”

She has got a lot of Reddit users talking and to her surprise, many people thought that she was in the wrong.

One commented: “Welcoming party is a nice way of saying ‘exposing a newborn to all sorts of diseases during a pandemic.’ You are NOT entitled to put this child in danger.”

Another added: “You need to chill the f*** out or you’ll be posting here in a few months asking why your son has gone no contact with you.”

A third said: “This post is psychotic. What new and young mother wants to come home from the hospital and immediately be thrown into a party with her in-laws???”. 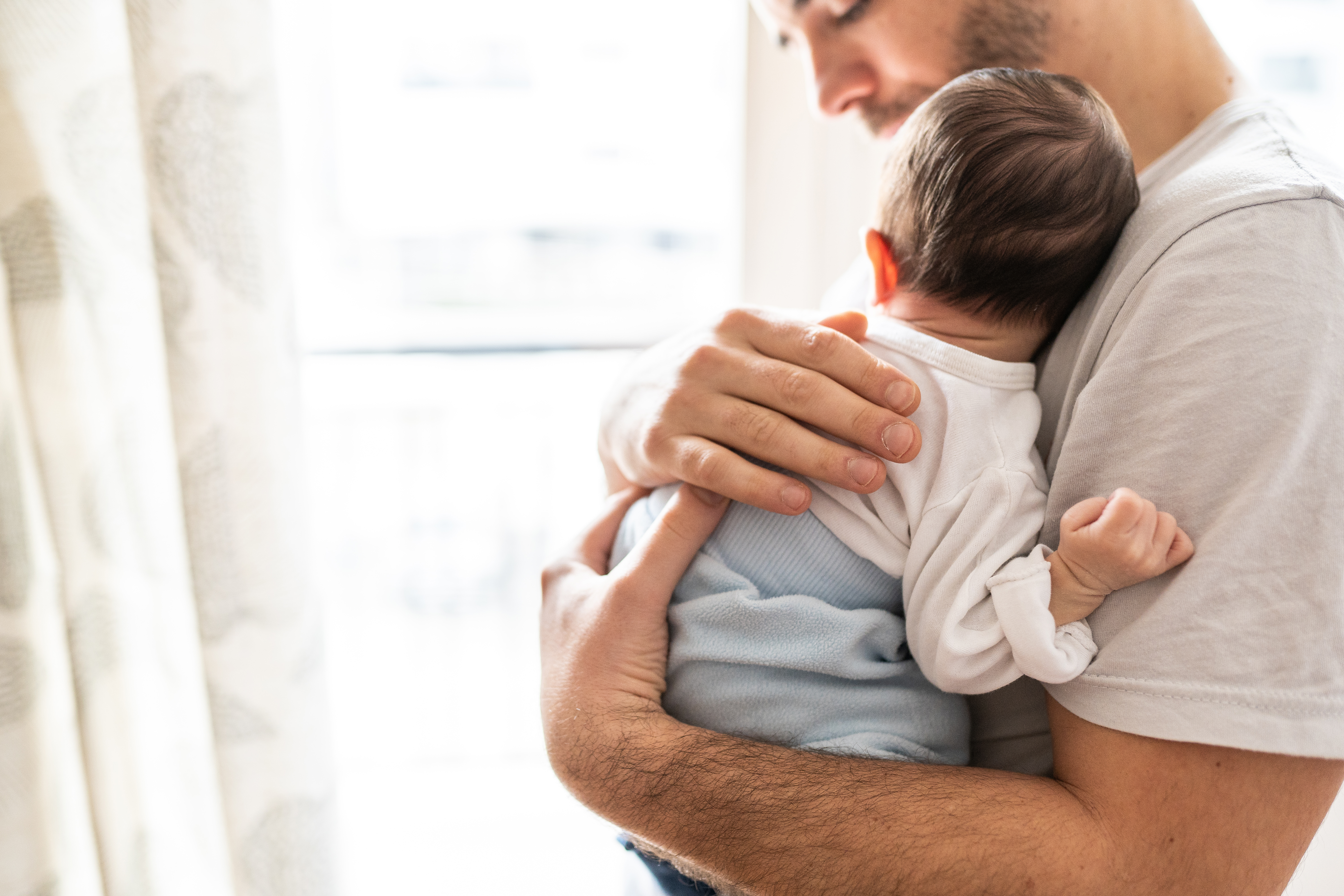 The man and his wife wanted some alone time with their newborn before introducing him to the family, and now lots of Reddit users are slamming the grandmotherCredit: Getty

Meanwhile in other real life stories, I pointed out that my girlfriend’s niece’s name is spelt wrong and now everyone is fuming at me.

Also, I decided my baby’s name before I was even pregnant – I’m due in a few weeks & now I’m worried she‘ll be bullied for it.

As well as this, I needed an urgent passport for my baby so was pressured to choose her name – I hate it so much I now call her ‘baby’.