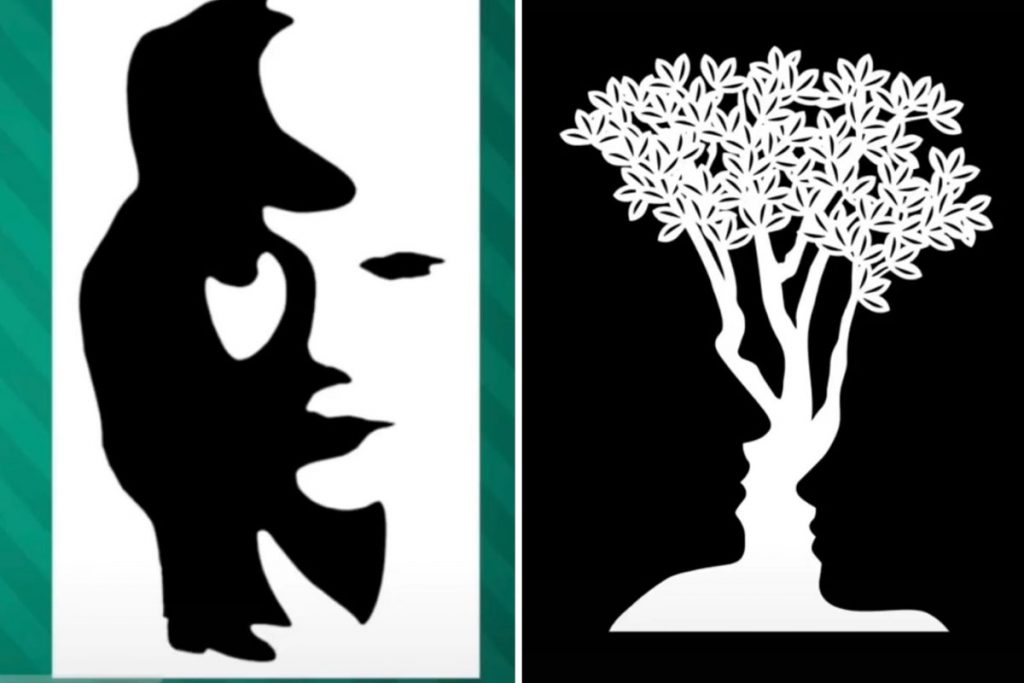 A PAIR of optical illusions are causing chatter on social media as users debate if the images can reveal deep-buried personality secrets.

The images were shared by a TikTok account focused on fun facts, brainteasers, and quizzes. 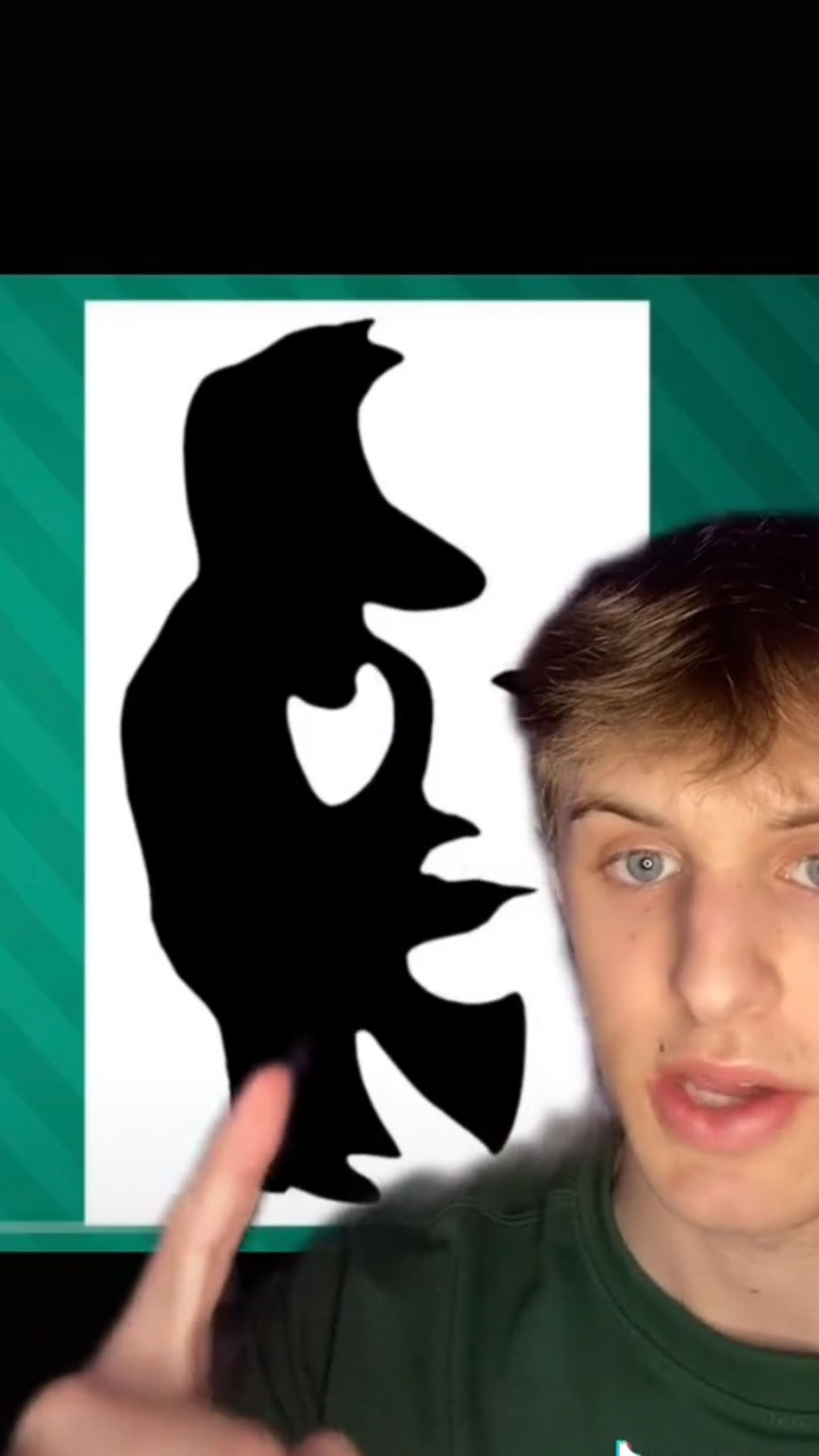 The TikTok user revealed the meaning behind the optical illusionsCredit: @itsme.fuzz/TikTok 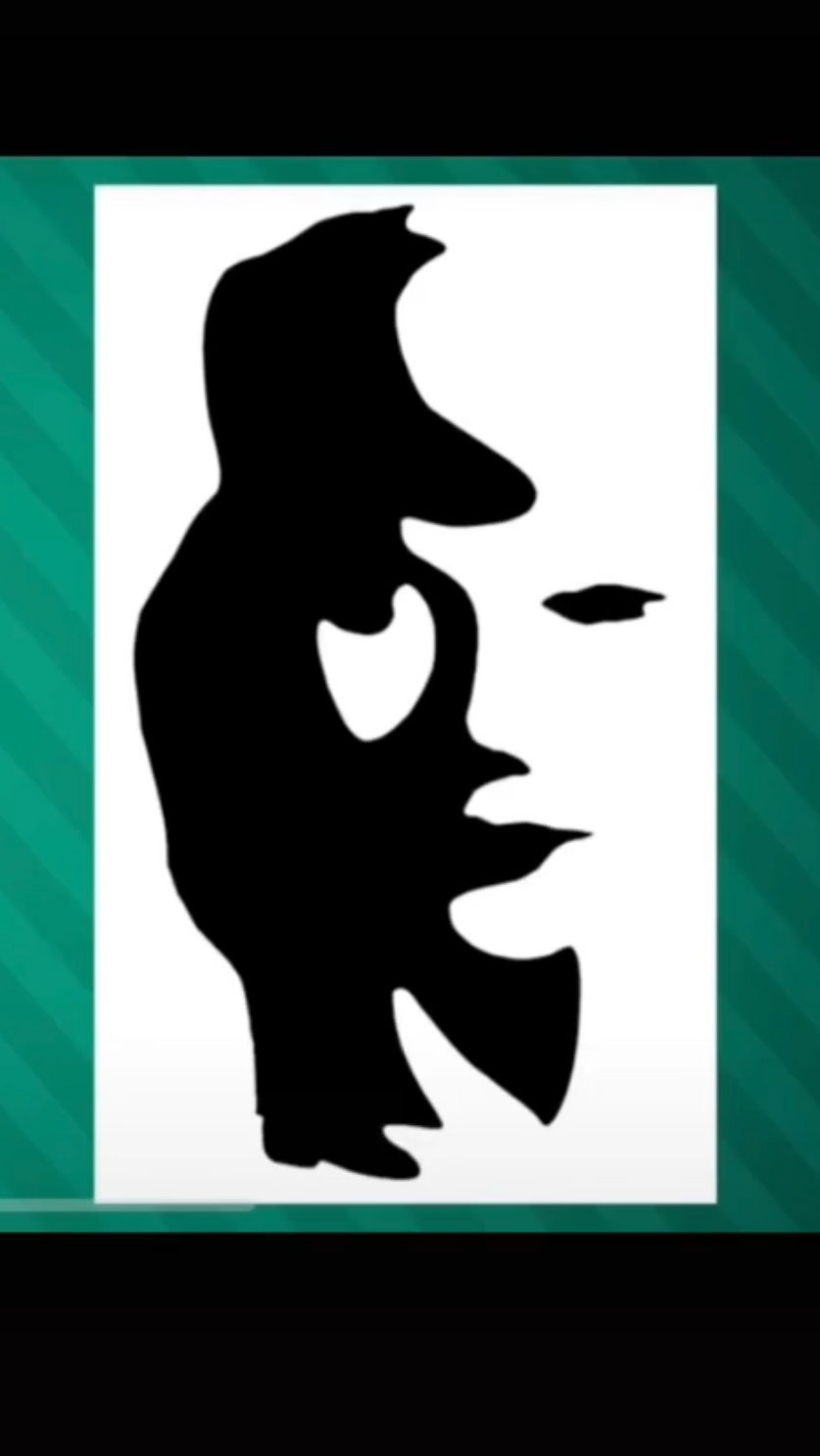 Some viewers see a woman but others see a man playing the saxophoneCredit: @itsme.fuzz/TikTok

The poster, who goes by ItsMeFuzz, also shares optical illusions and reveals the hidden traits that are tied to viewers’ interpretations.

At a glance, the first image in the duo looks like either a woman’s profile or a man playing the saxophone.

“If you ended up seeing the woman first, this means the right side of your brain is more developed than the left, so you’re more creative and artistic,” the TikTok user explained.

Right-brained people also tend to be better at expressing themselves than others, he said.

If you saw the man playing the saxophone, on the other hand, you’re reportedly more left-brain-oriented.

“That means logic is your strong suit and you’re better at analytical thinking,” he explained.

A second image shows a tree outlined in white and the silhouettes of two people gazing at each other in the darker negative spaces.

“If you ended up seeing the tree first, this means you have a very high attention to detail,” he explained.

Those viewers are also “really good at reading people’s moods.”

“You’re much better at staying calm and dealing with people even if they’re nervous, and calming them down,” the TikTok user explained. 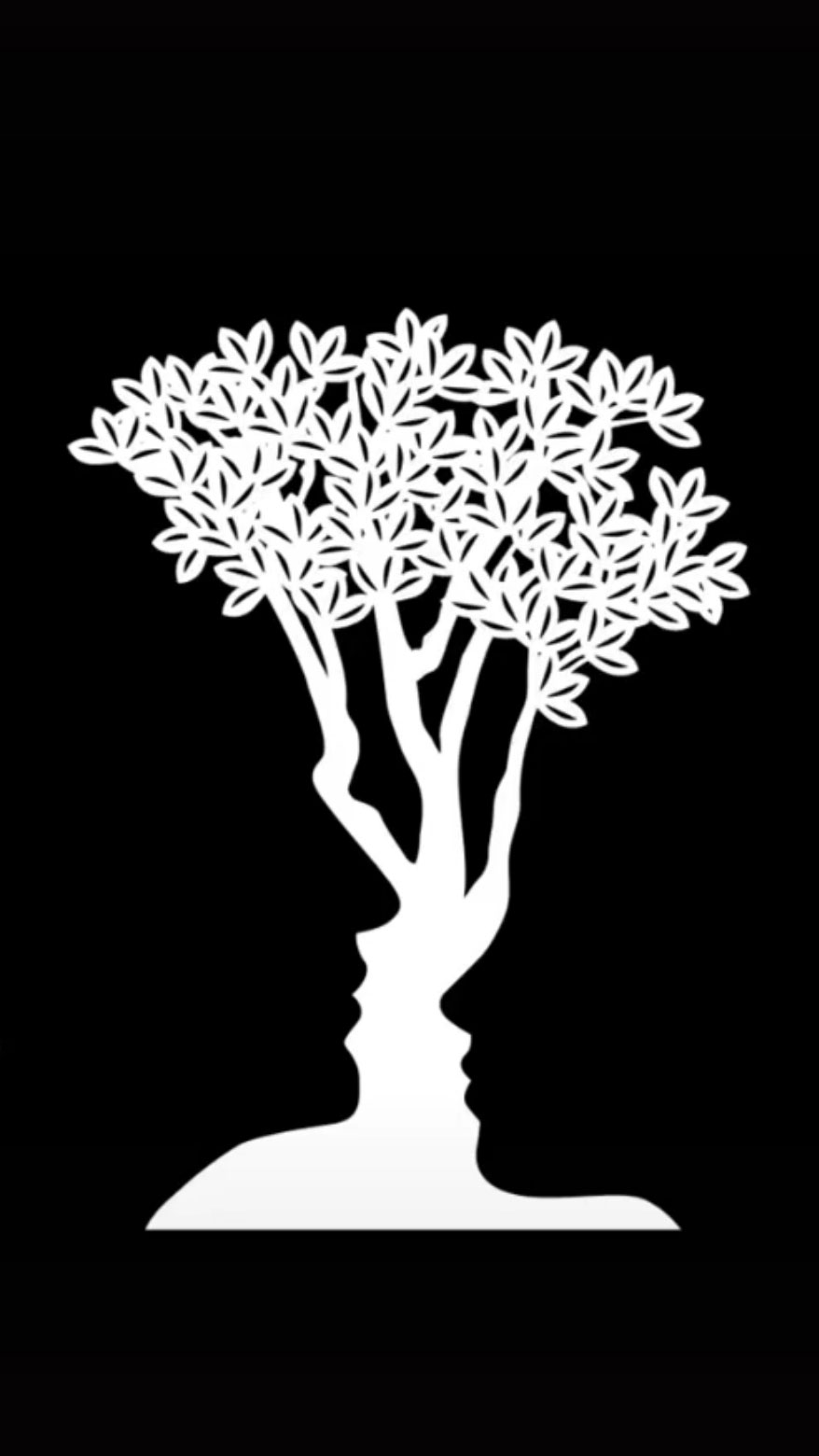 Some viewers saw a tree at first glance while others saw facesCredit: @itsme.fuzz/TikTok